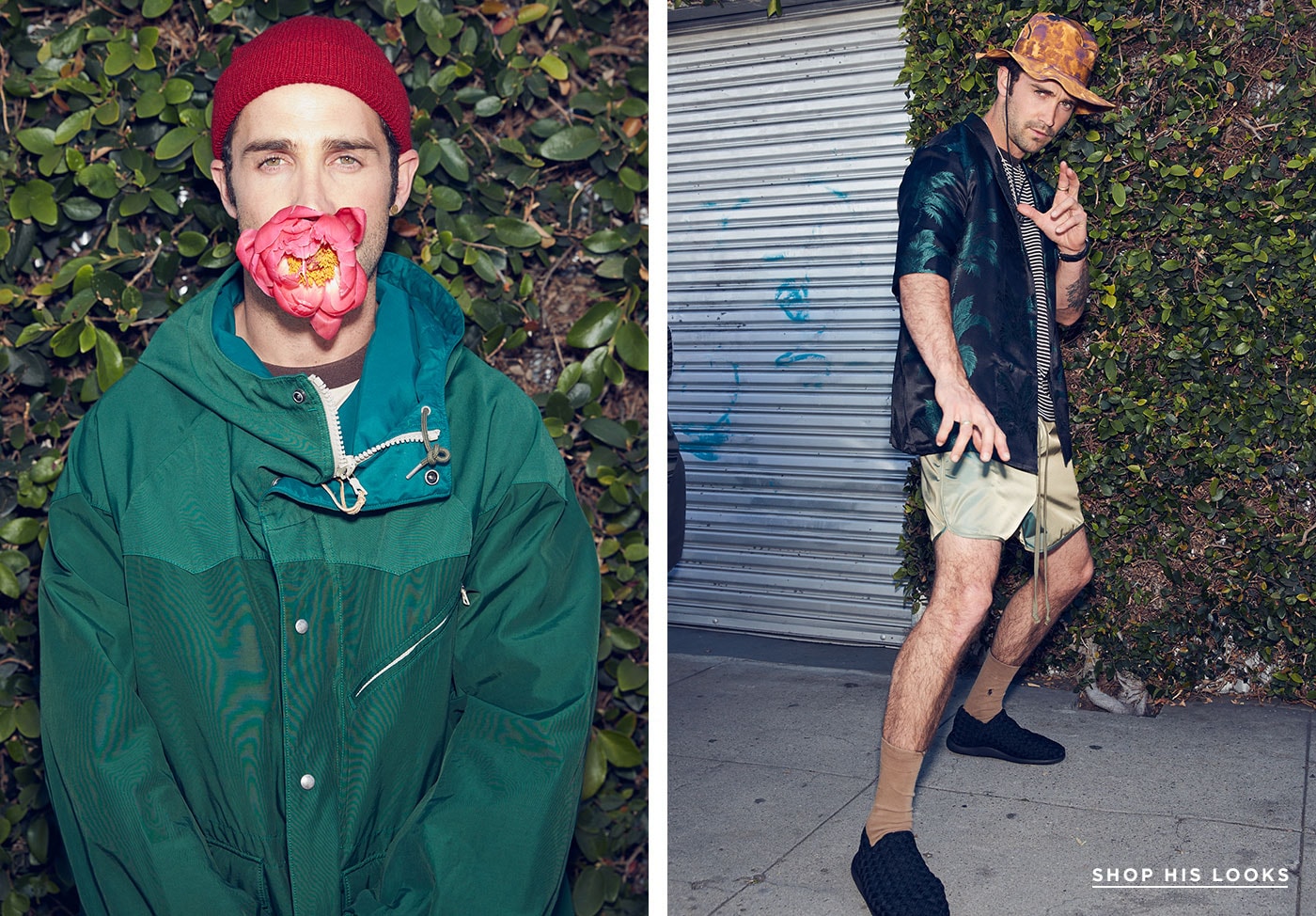 Flowers were never part of Spencer Fall’s plans. Like many, he came to Los Angeles with dreams of acting on the big screen. Landing in Venice, Falls initially had some success on commercial shoots, even starring in a season of a soap opera, but he felt like the projects he was working on weren’t inspiring him creatively and he was becoming disillusioned with the process of achieving his dream.


Falls started joking with friends about how if acting didn’t work out, he could always sell flowers out of his van. But in that joke, a kernel of an idea started to grow. So, after losing a restaurant side-gig Falls thought, why not, and parked his van on the popular and heavily trafficked Venice street, Abbot Kinney, where he made and sold floral arrangements.

“I didn’t know what I was doing but it was working and I was making a little bit of money, so I figured if I learned more, I could make it happen,”

What Falls didn’t anticipate was the level of success he would achieve almost immediately. He had tapped into something that likely could have only worked in the artistically inclined beach town of Venice. His vintage van and performance-like, impromptu crafting of floral arrangements fit perfectly into the ethos and aesthetic of the town. Drawing tourists and locals alike, Falls quickly had lines around the corner gather to watch him craft arrangements that ignored traditional floral tropes in favor of more masculine elements such as foliage and thick-stemmed greenery.


“I didn’t know what I was doing but it was working and I was making a little bit of money, so I figured if I learned more, I could make it happen,” Fells says of that first few months. 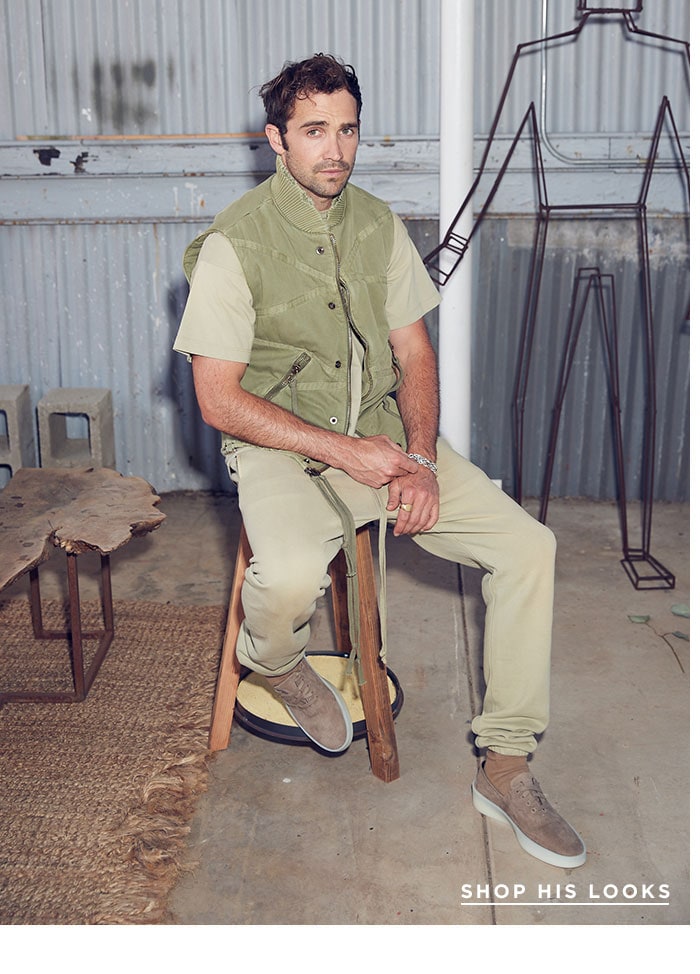 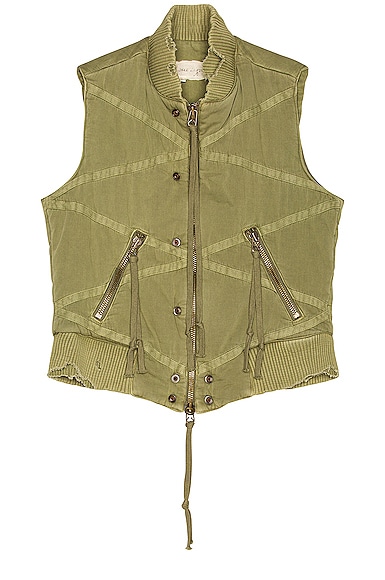 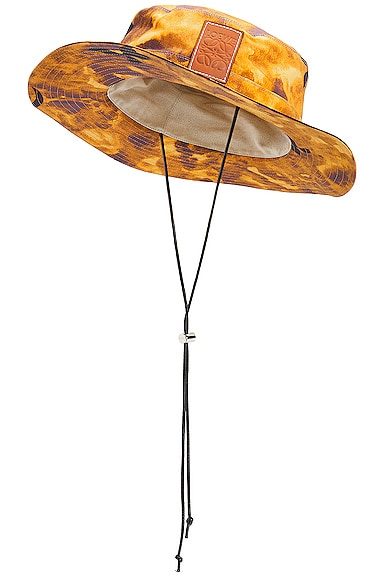 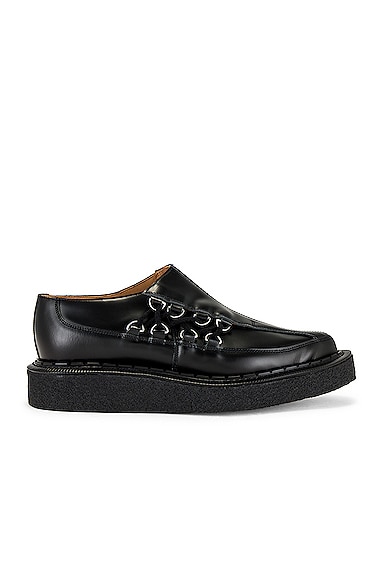 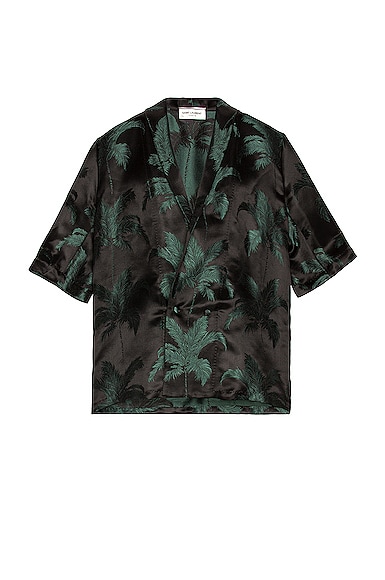 He dove in headfirst. quickly hiring help and eventually getting his own physical space in Venice once he outgrew the constraints of his van. “It was trial by fire, I was constantly having to figure things out myself, and try not to make a mistake more than once,” Now, five years in, Falls has become a mainstay of the Venice community.


His success as a florist has given him the freedom to start experimenting, and he’s been recently creating massive and vibrant floral chandeliers that could just as easily exist in a gallery as they could in a home. His business continues to expand as well, a recent partnership with the high-end grocery store Erewhon is once again forcing him to learn on the fly and grow into new challenges. 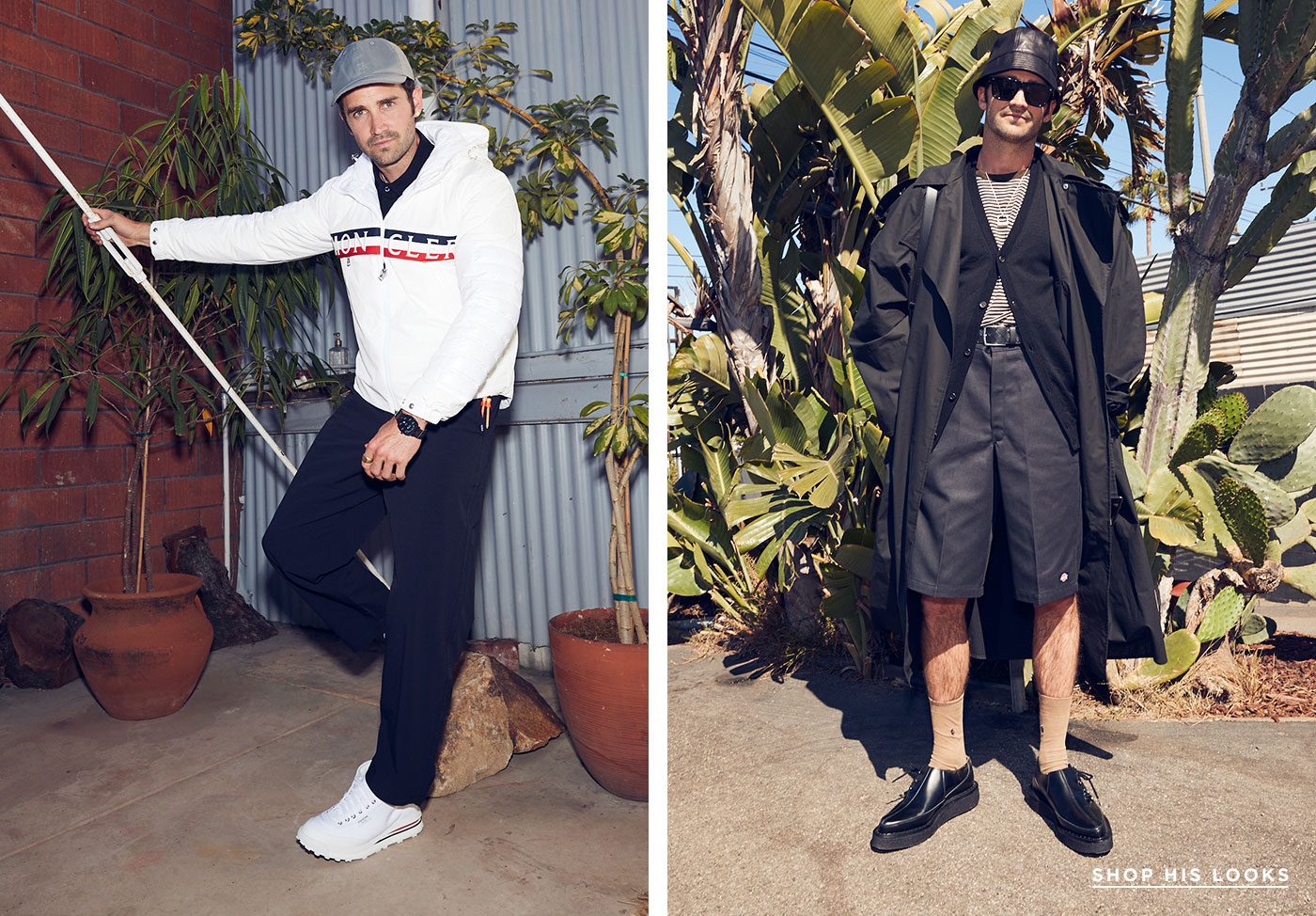 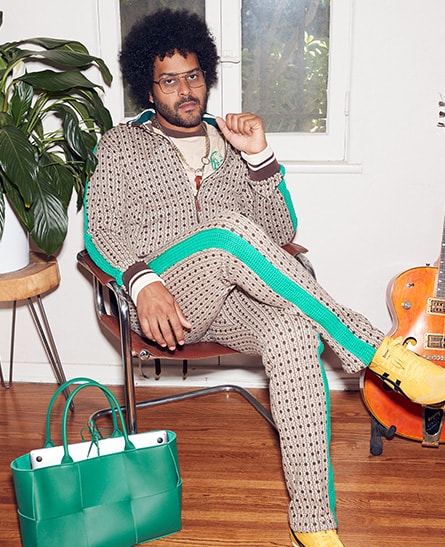 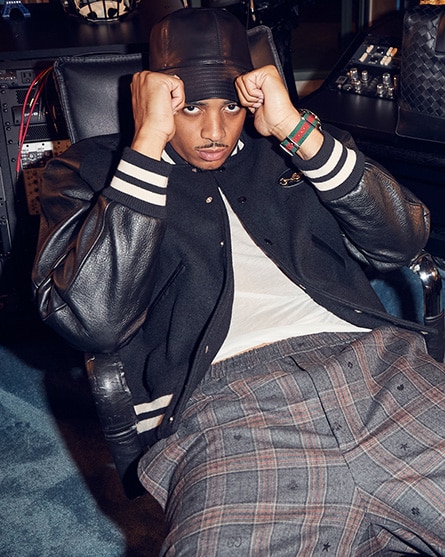 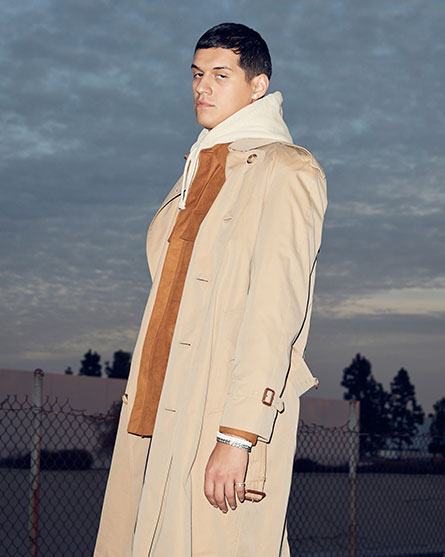