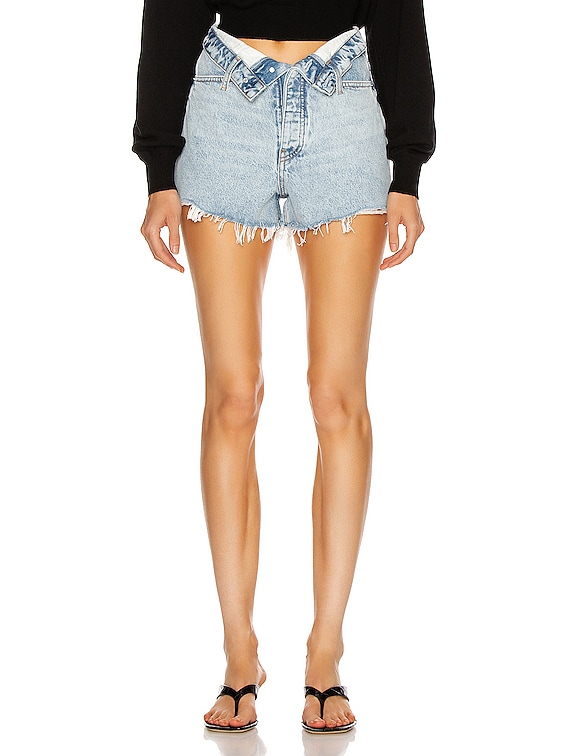 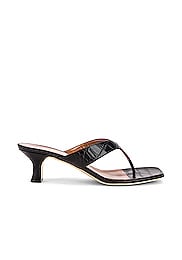 Thank you for subscribing to FORWARD!