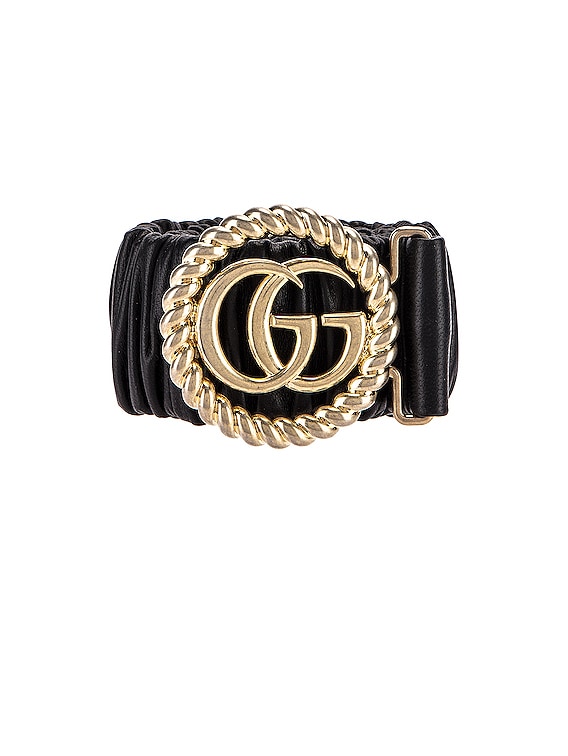 Pay for half of your purchase today and the rest over 3 interest-free installments.

Purchase Payment Agreement
You must be over 18, a resident of the U.S. and meet additional eligibility criteria to qualify. Late fees apply. Estimated payment amounts shown on product pages exclude taxes and shipping charges.
Click here for complete terms.