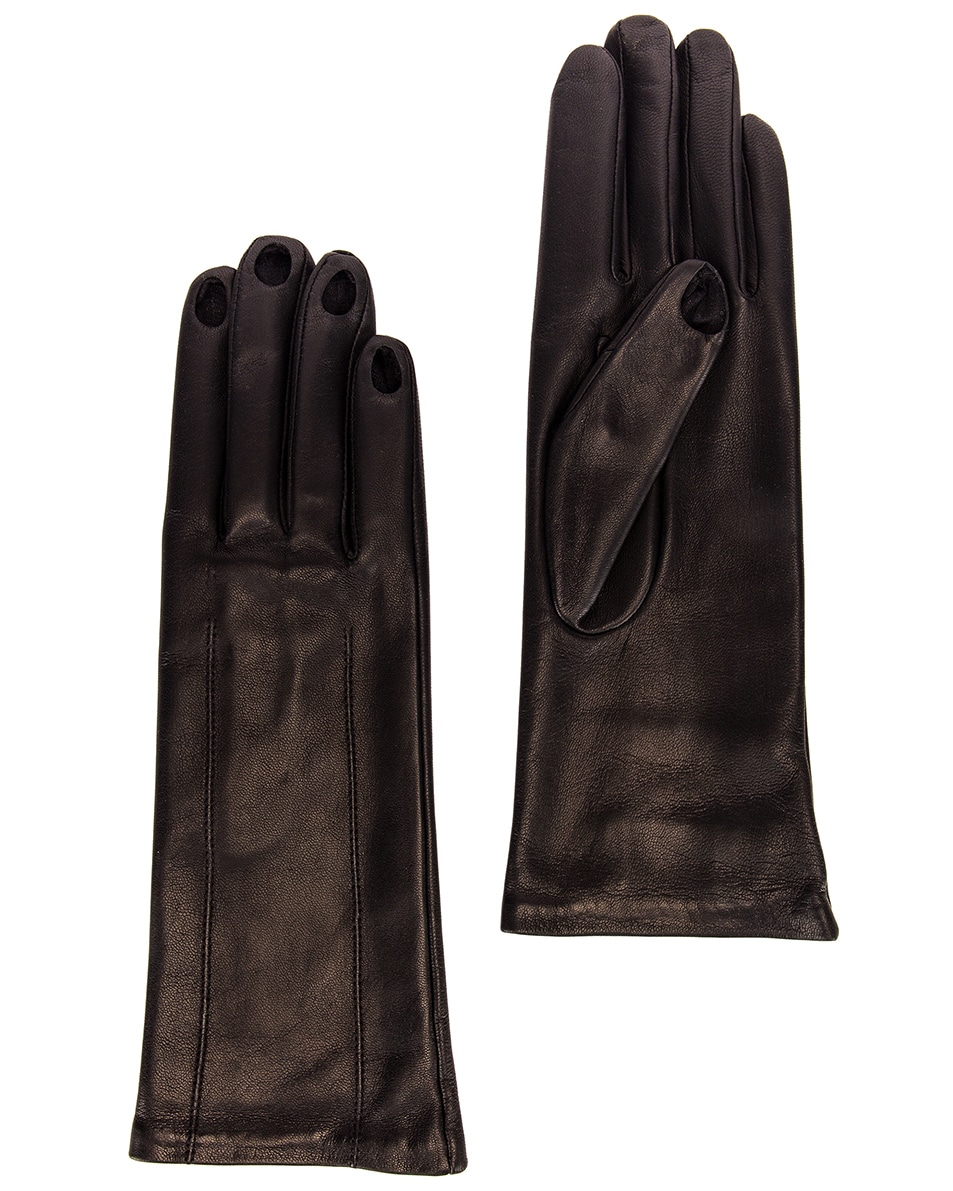 Supple lambskin leather. Made in France. Cut out finger detail. Our Style No. ACNE-WA74. Manufacturer Style No. A80023. 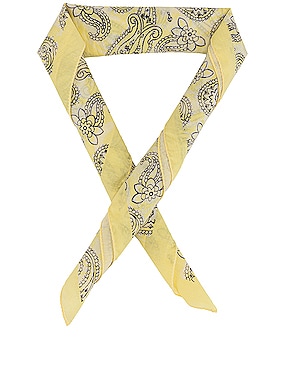 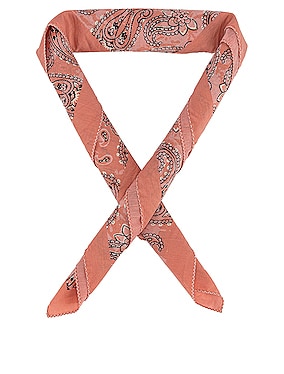 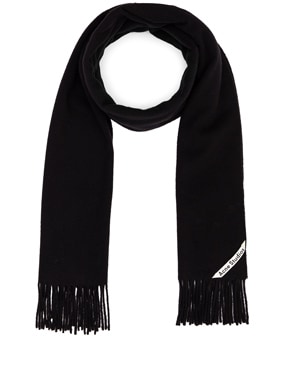 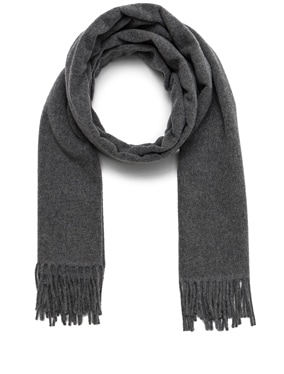 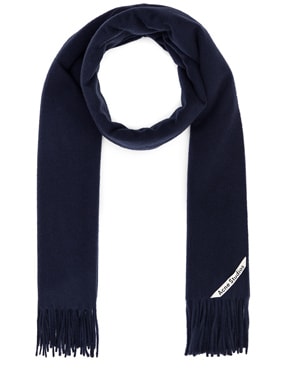 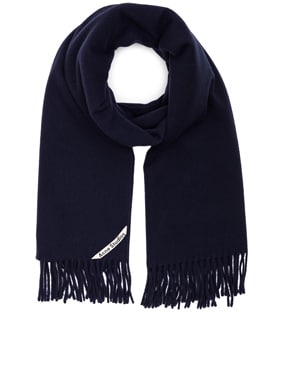 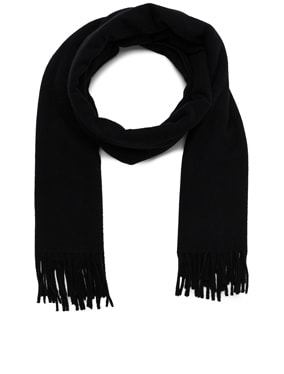 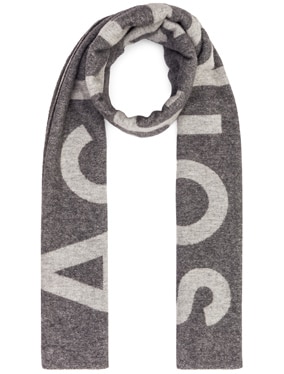 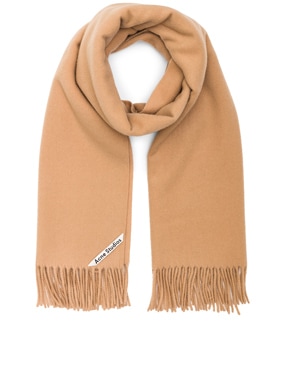