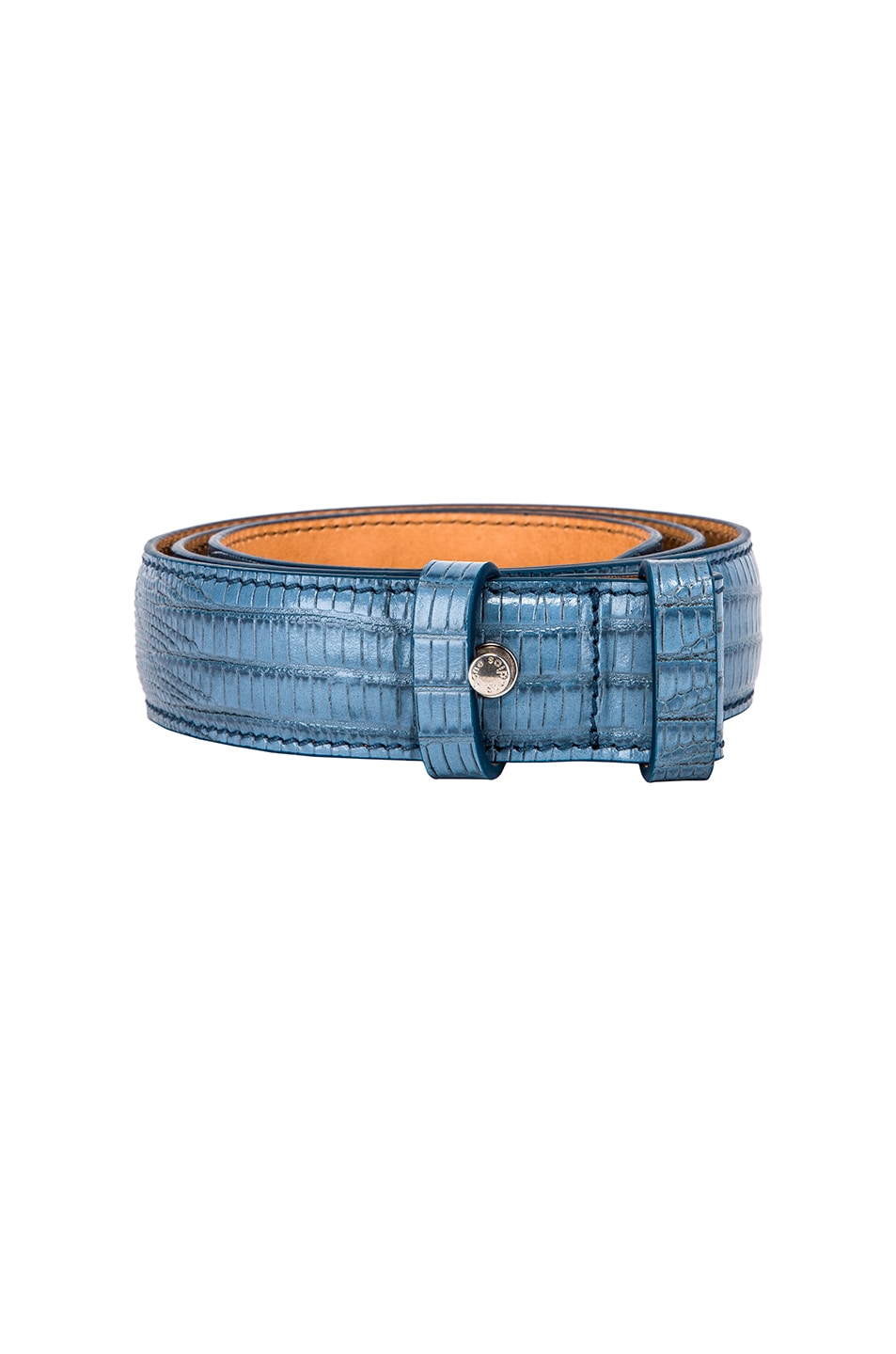 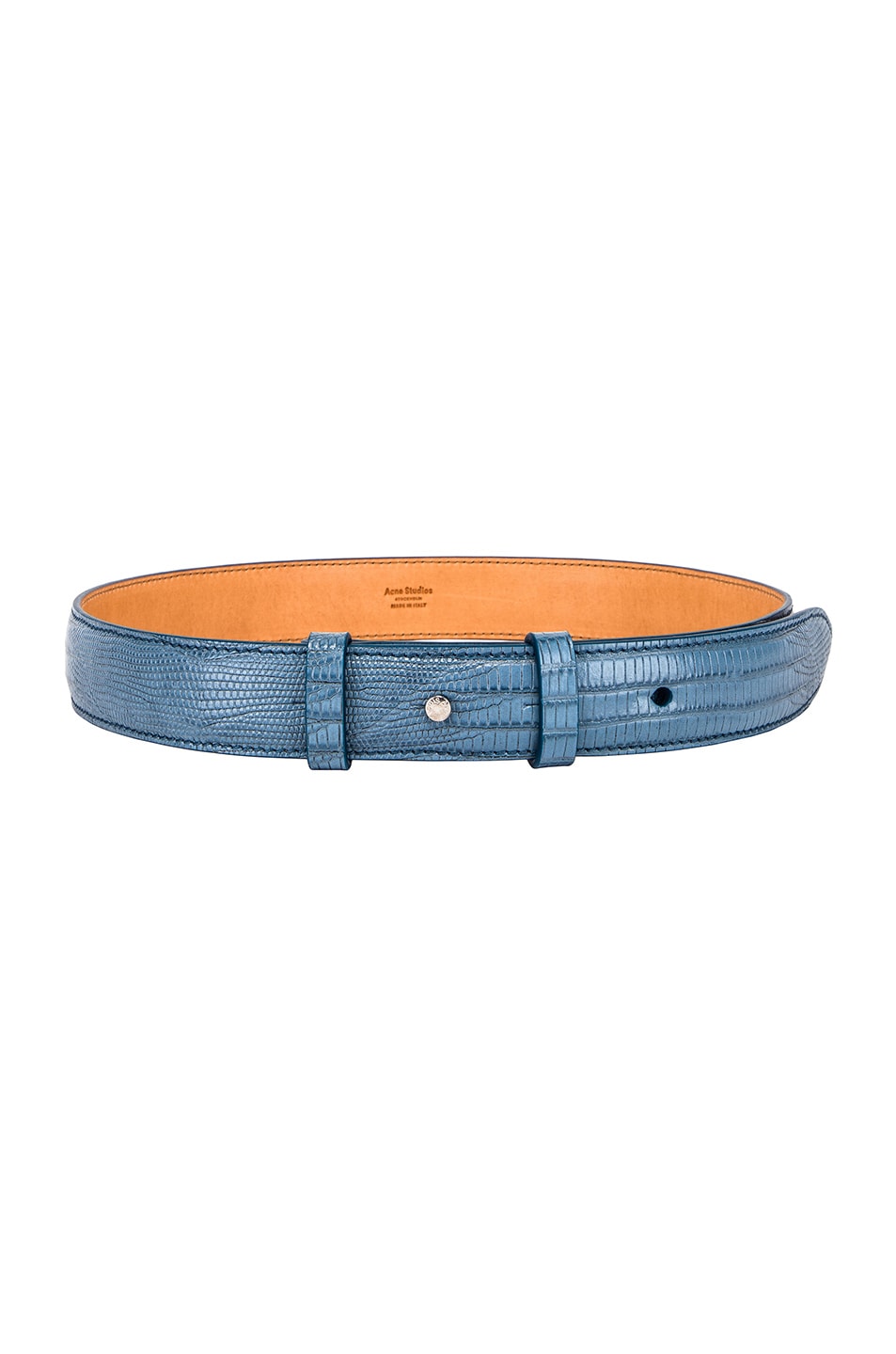 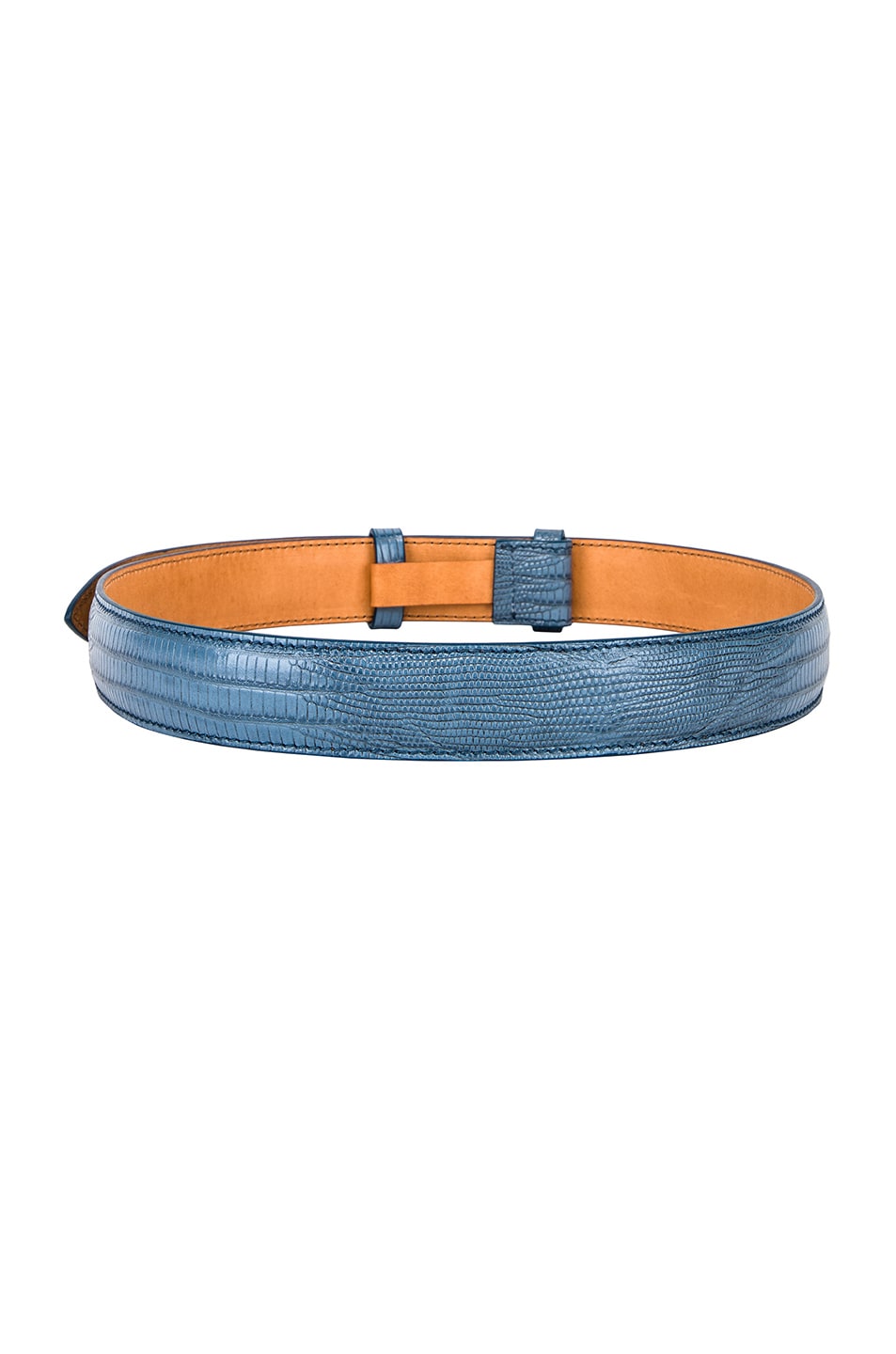 Lizard embossed leather. Made in Italy. Measures approx 1" in height. Push pin closure. Our Style No. ACNE-WA53. Manufacturer Style No. A80010. 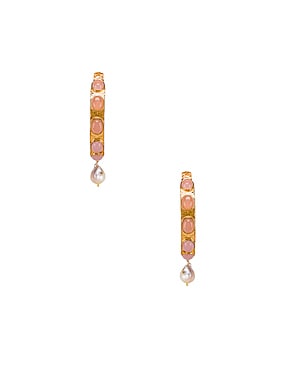 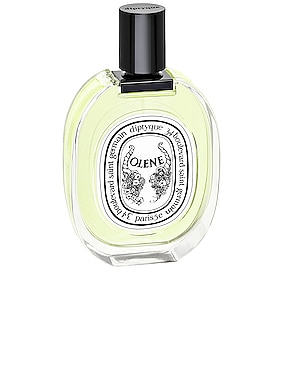 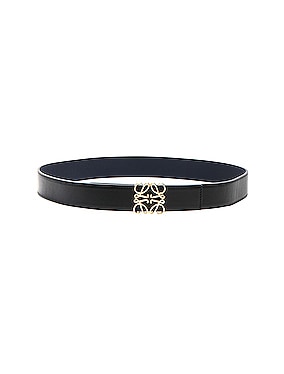 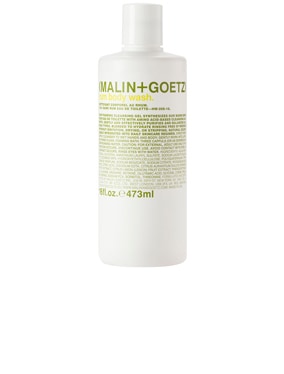 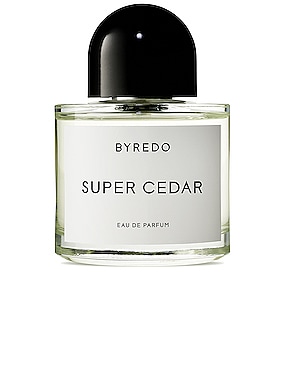 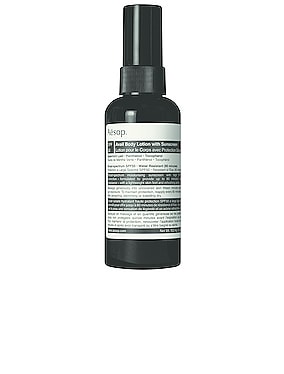 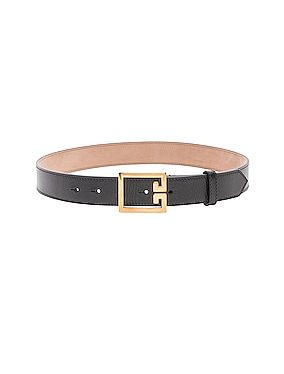 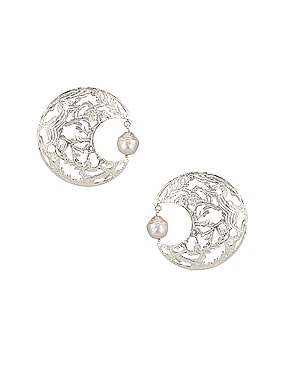 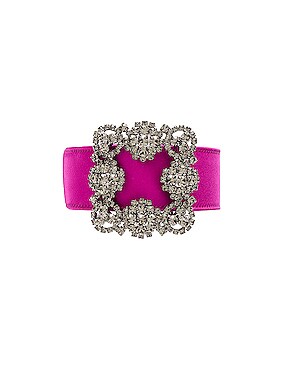