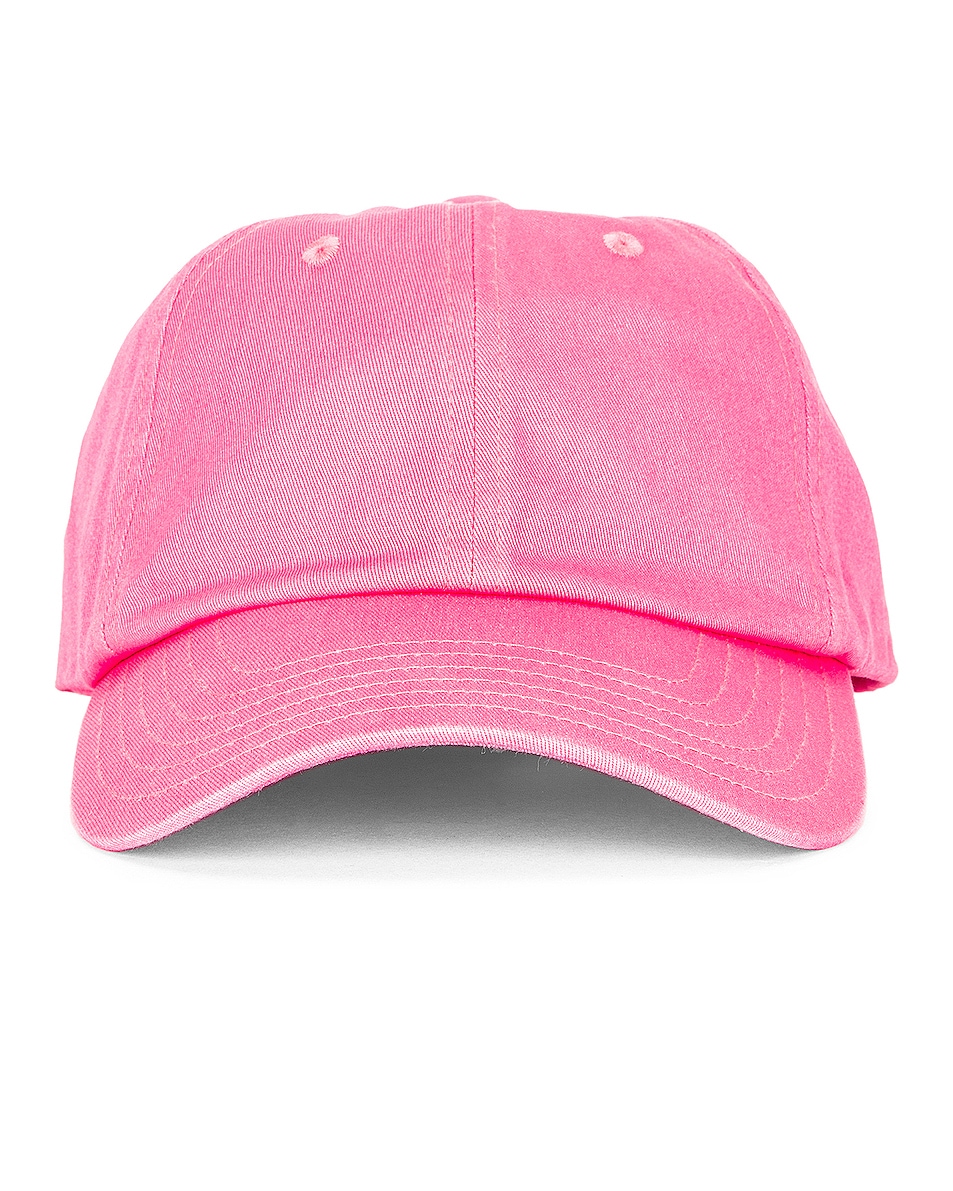 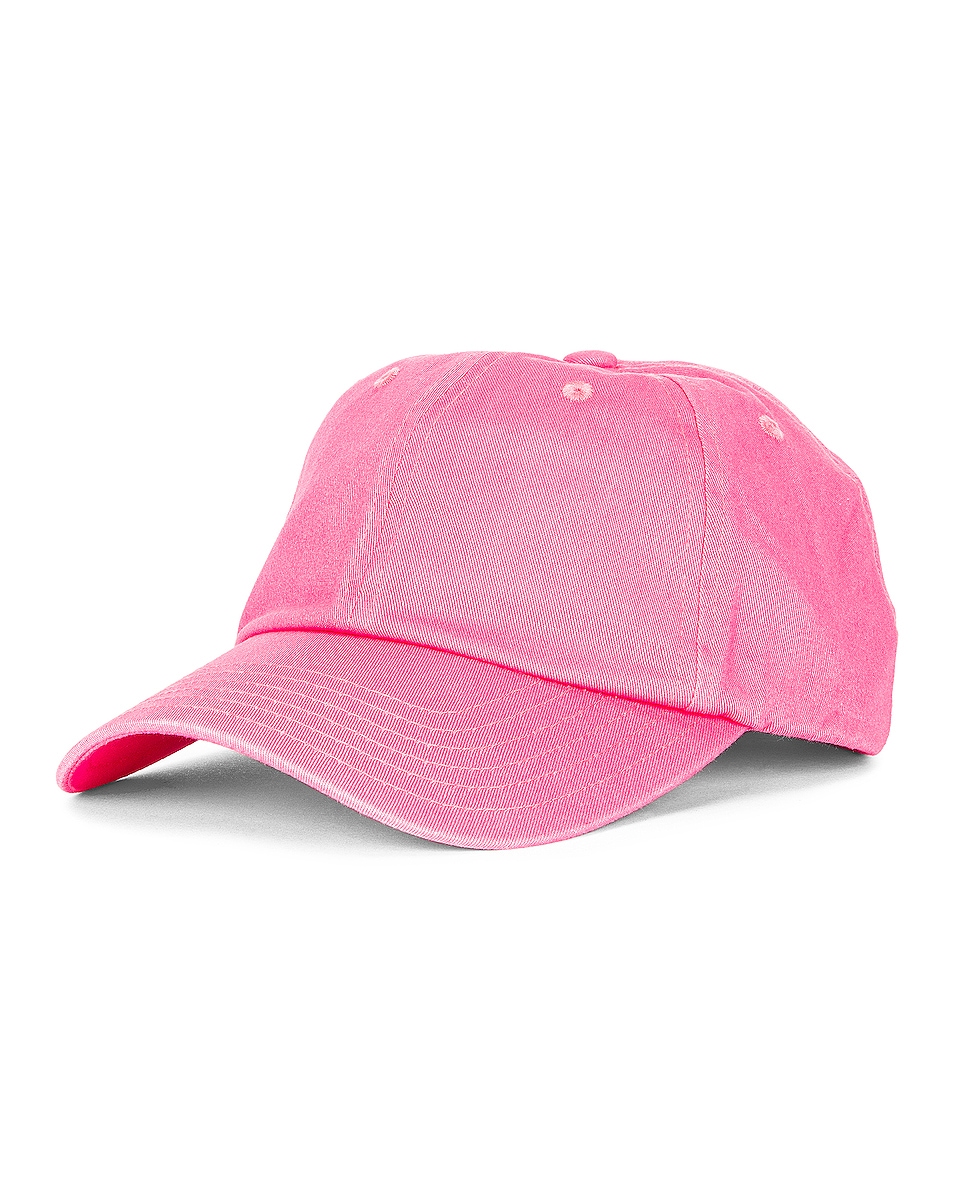 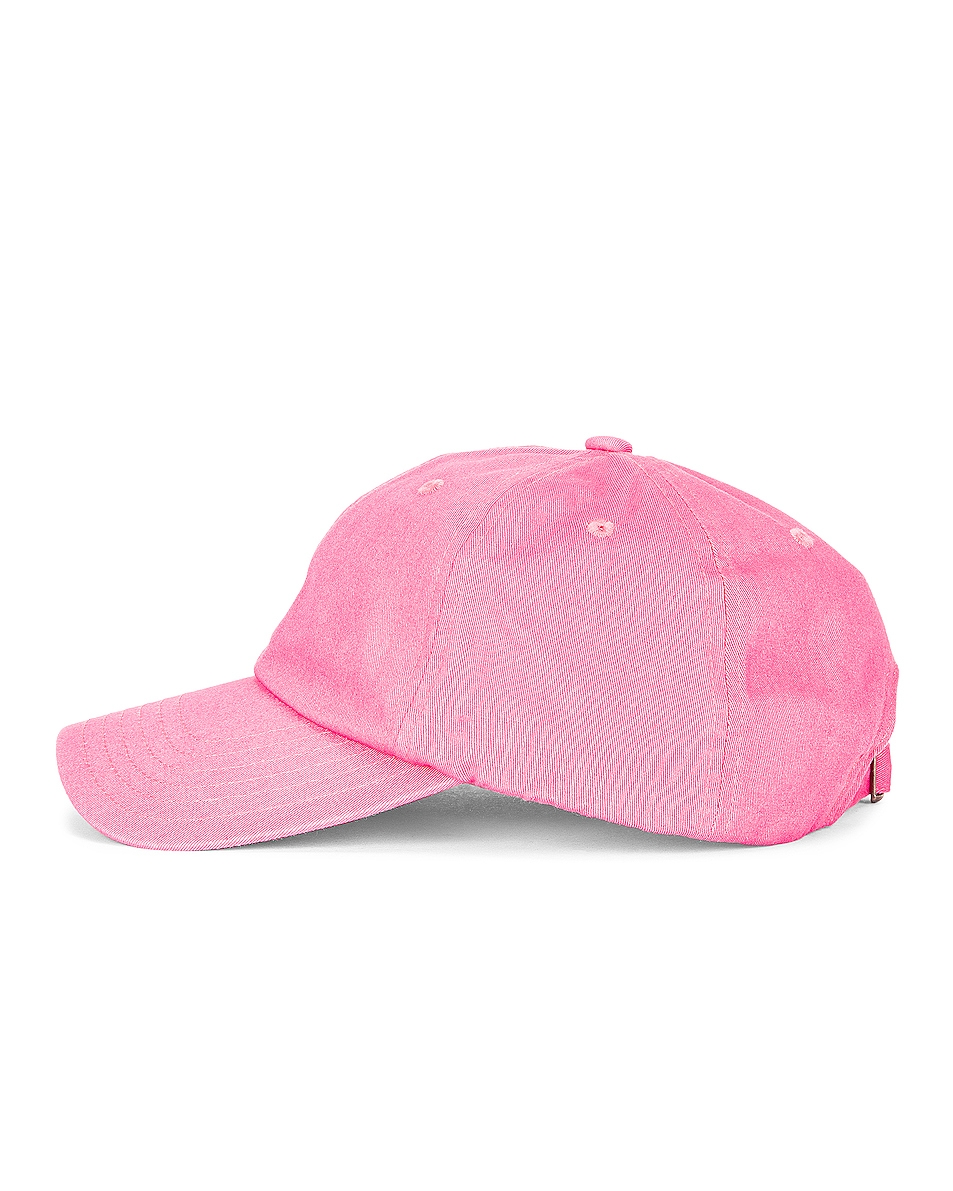 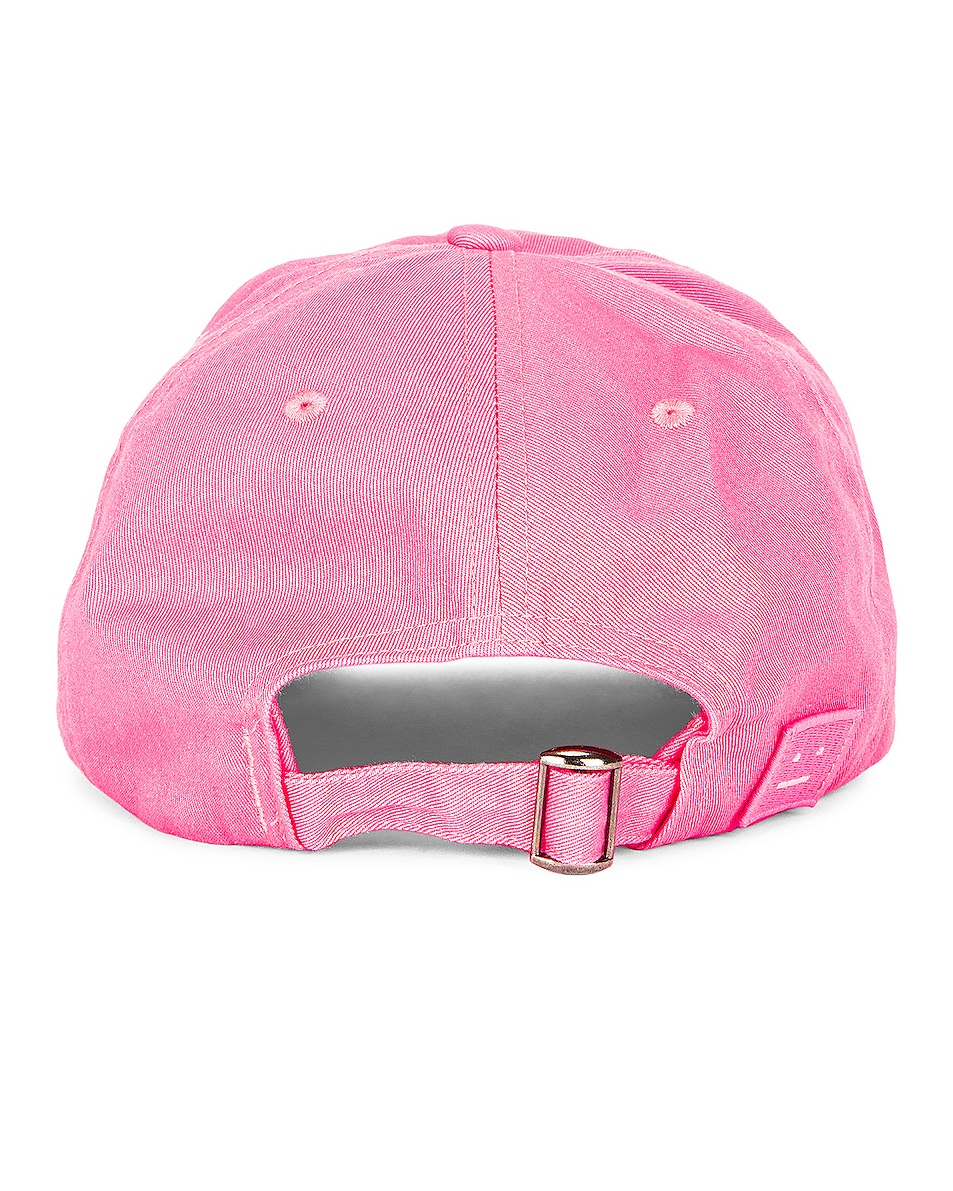 100% cotton. Made in China. Brim measures approx 2.75" in length. Adjustable strap back. Eyelet ventilation holes. Signature patch detail on back. Our Style No. ACNE-WA84. Manufacturer Style No. C40096. 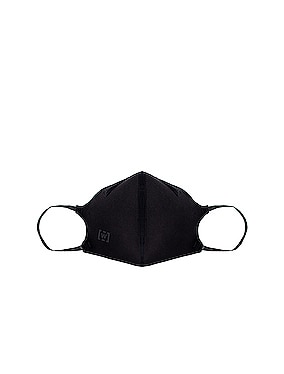 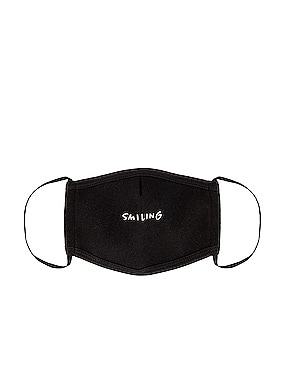 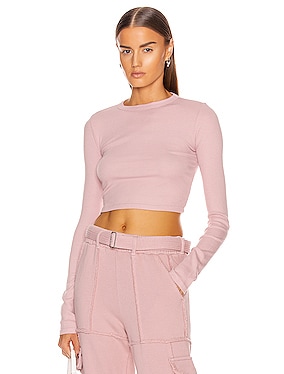 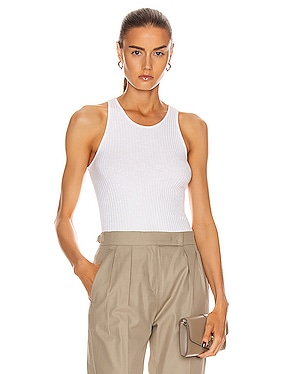 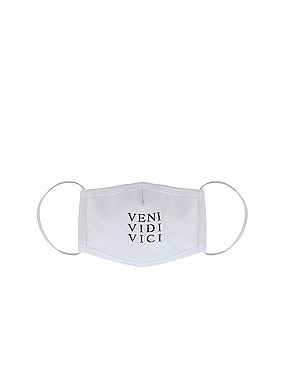 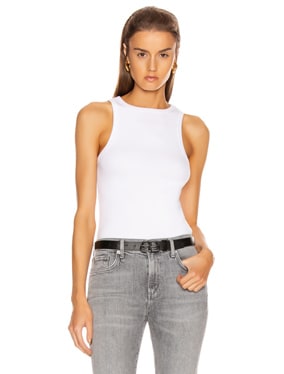 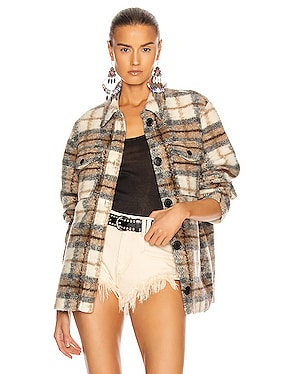