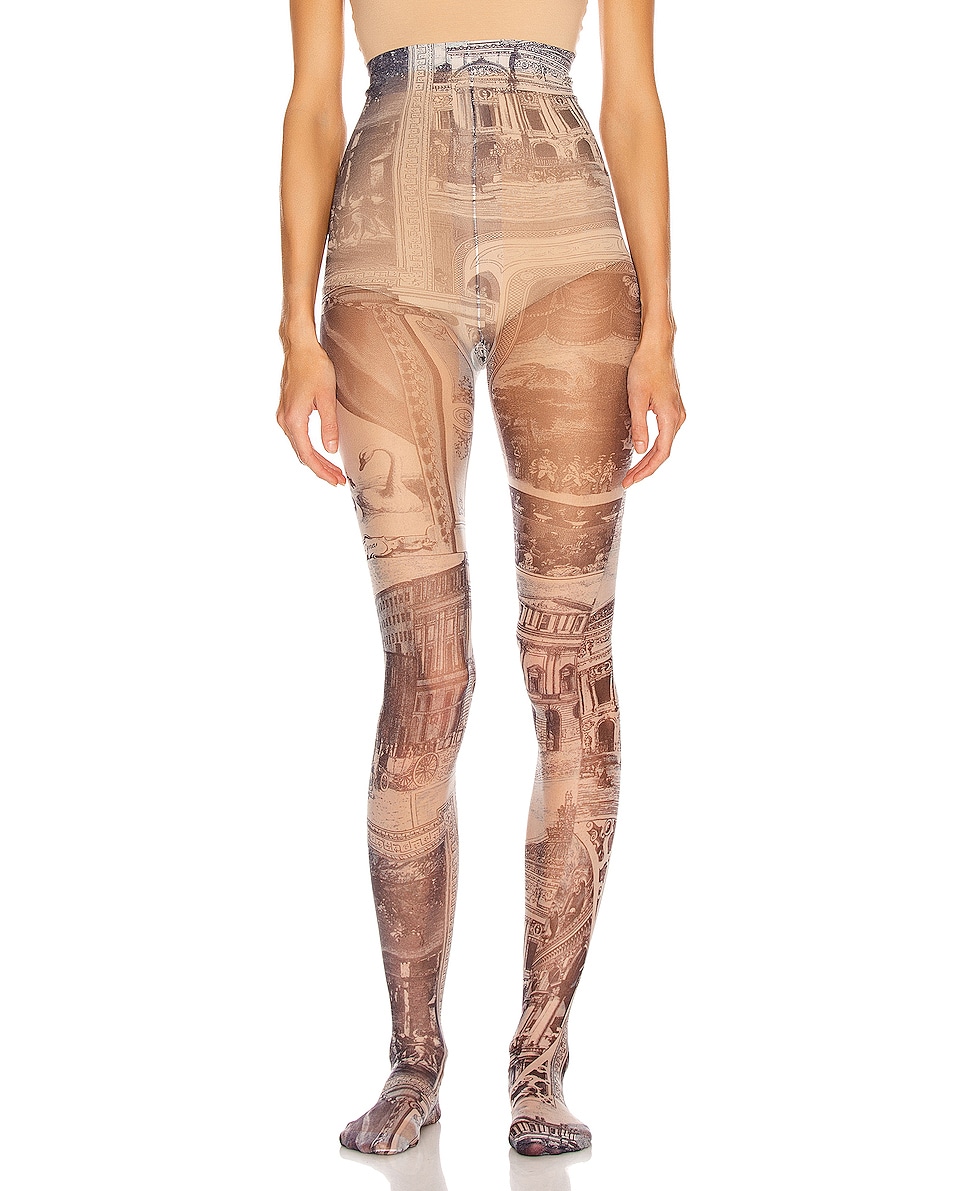 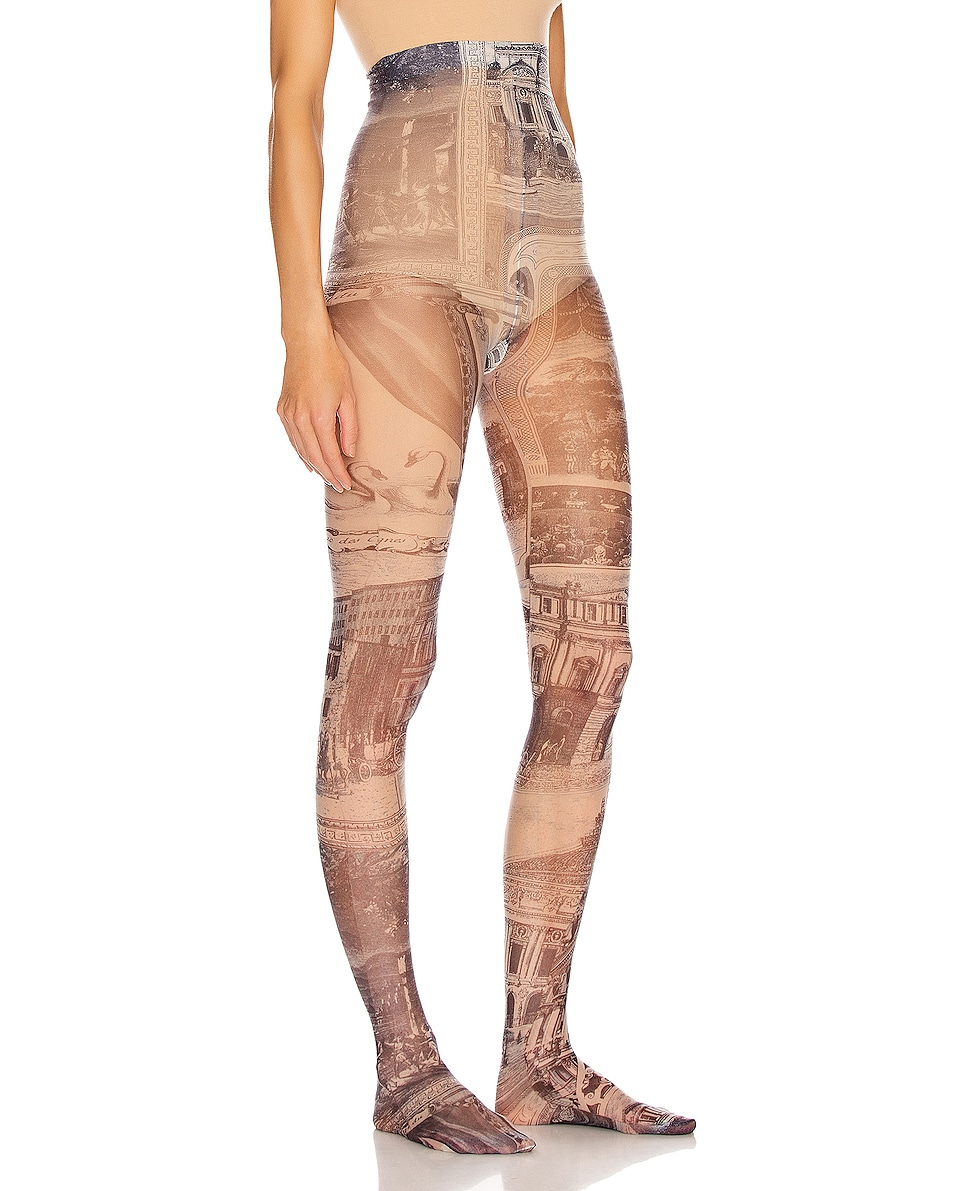 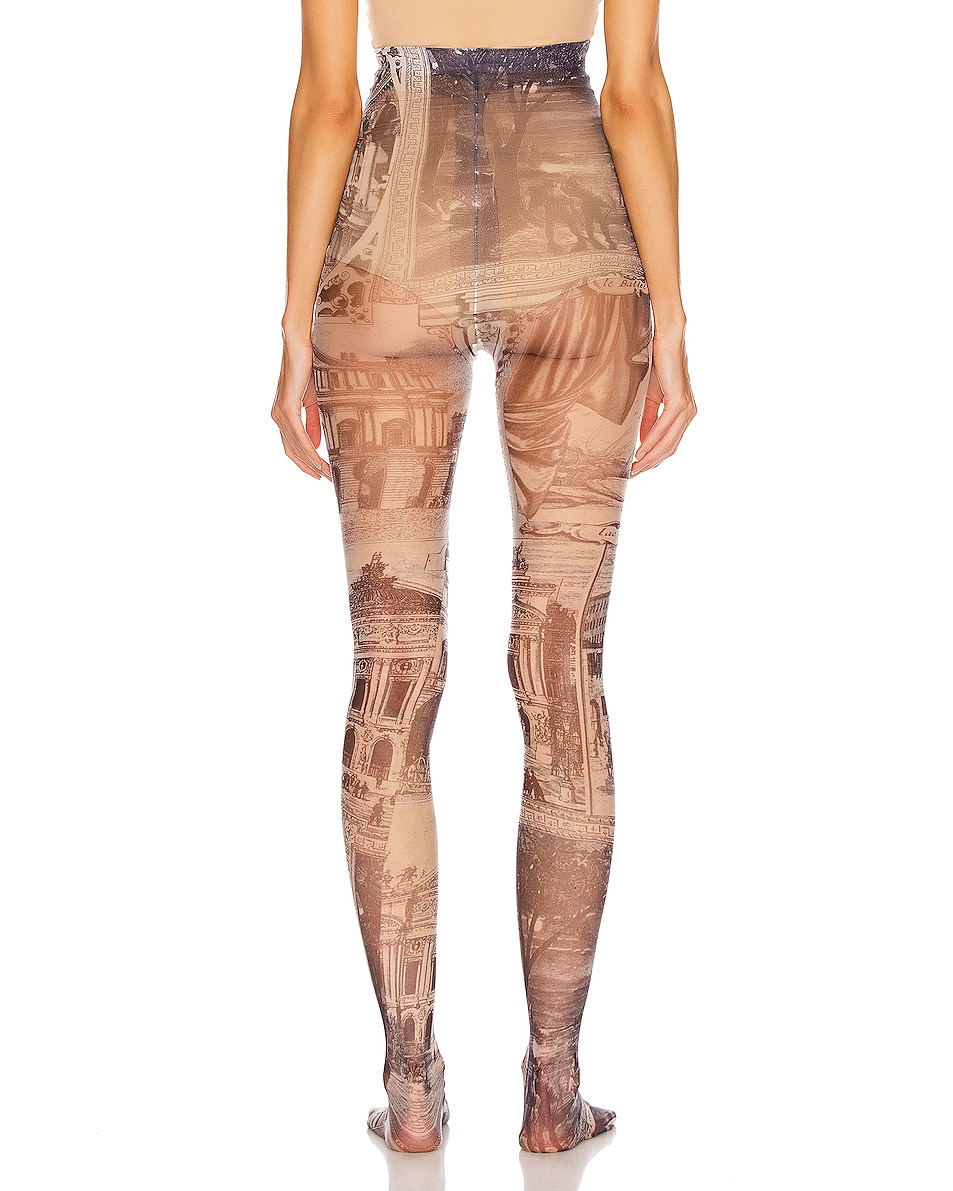 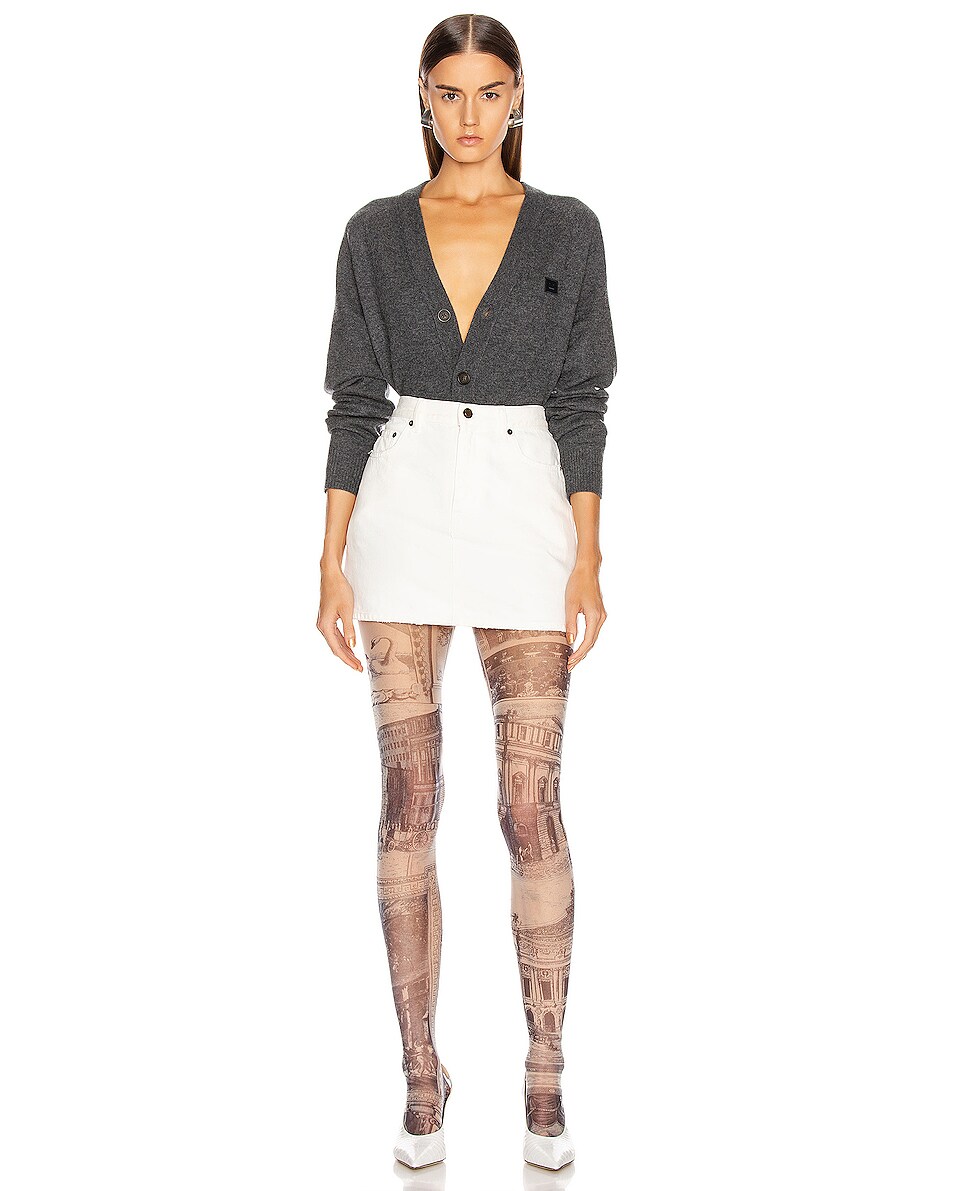 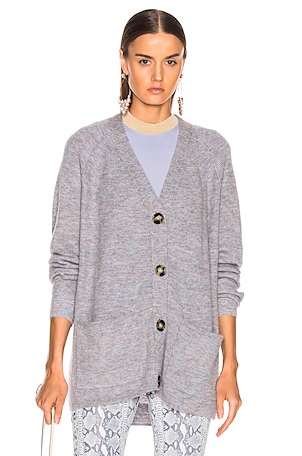 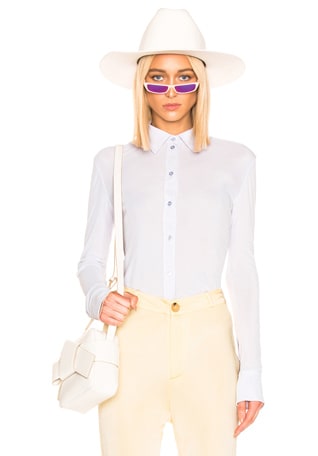 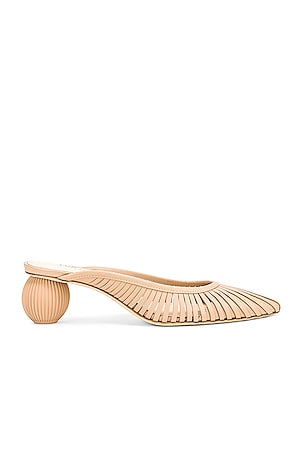 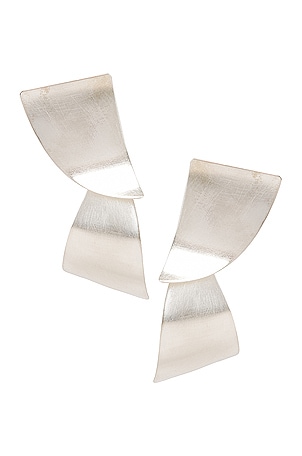 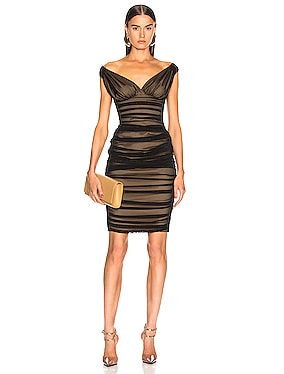 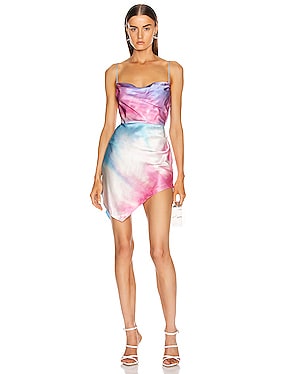 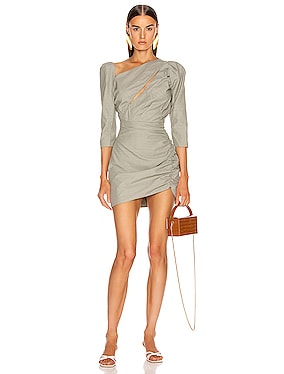 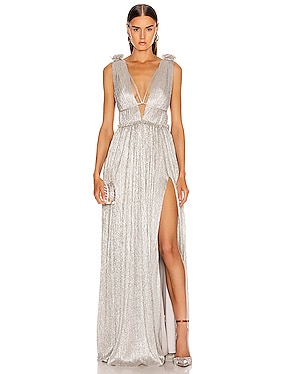 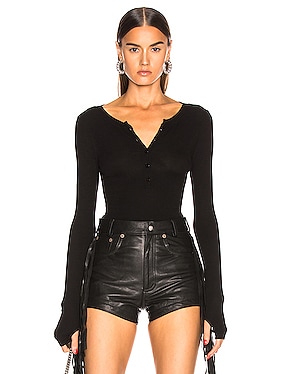 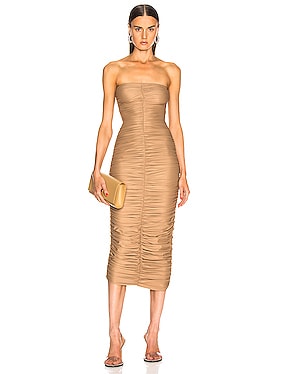 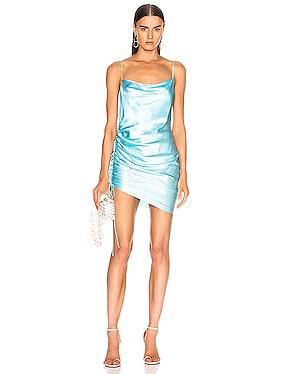 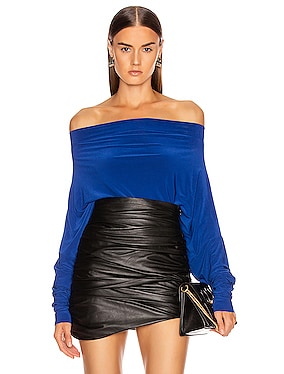 Norma Kamali
All In One Bodysuit
$145
Please Sign In