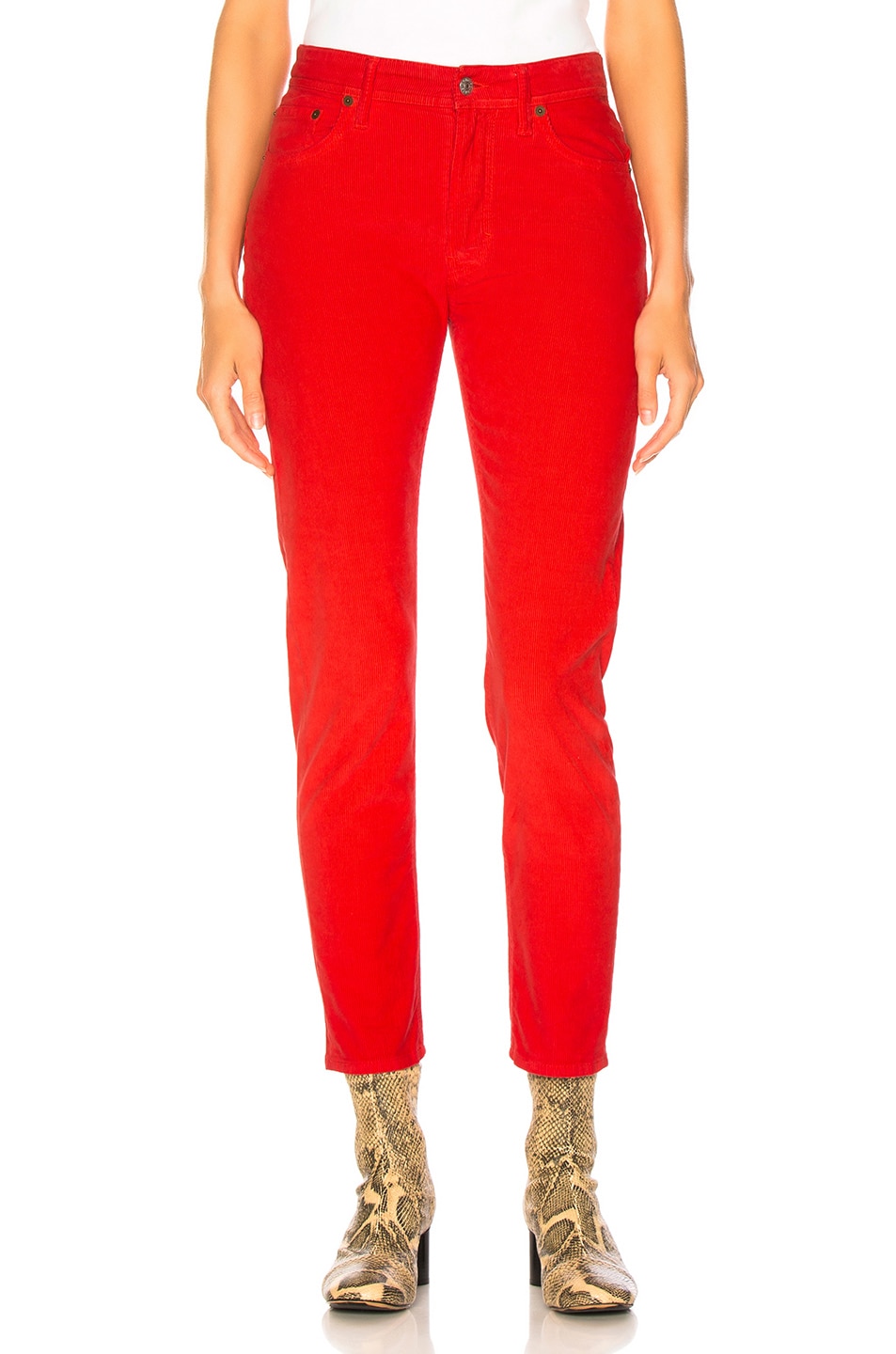 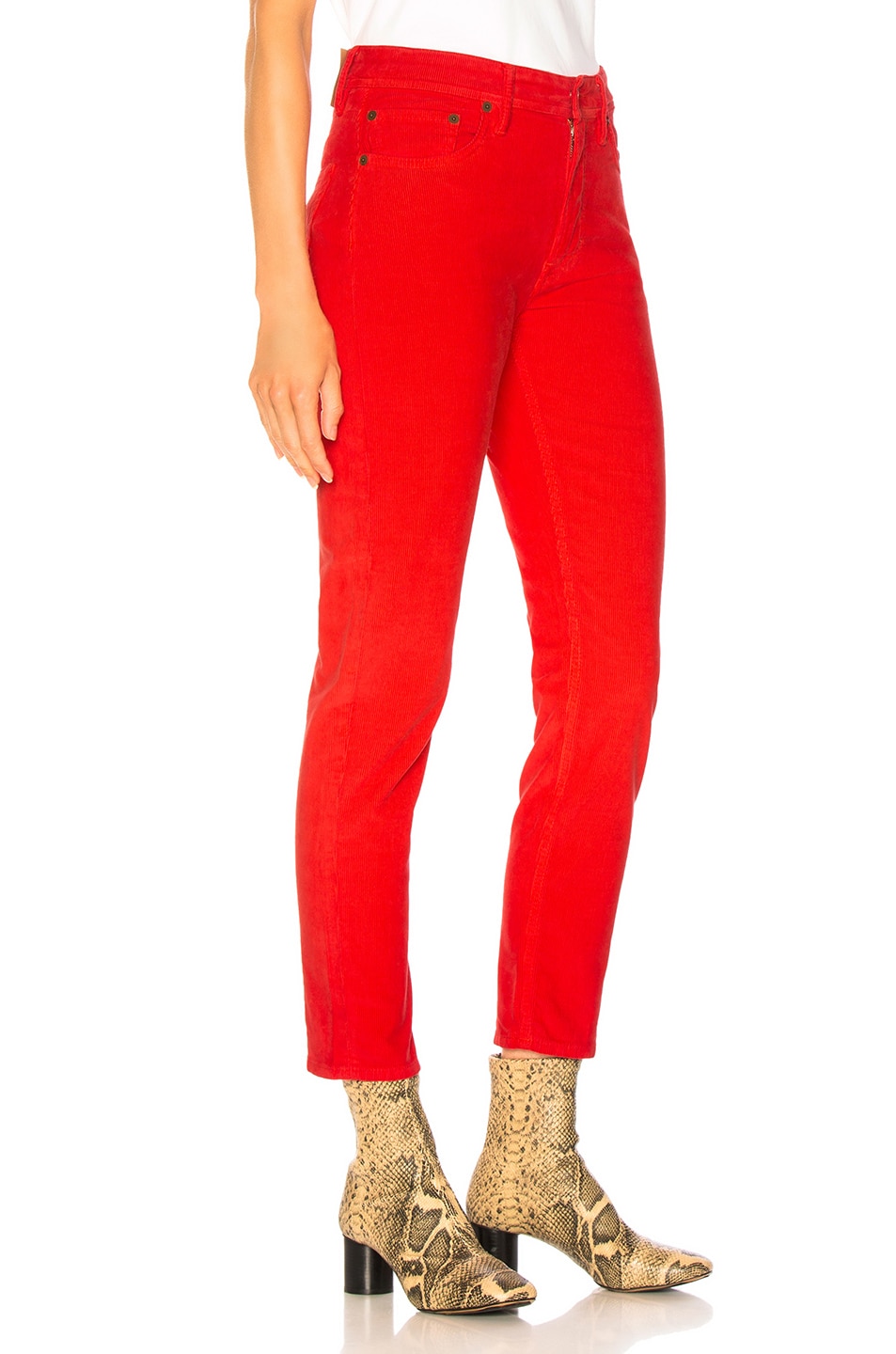 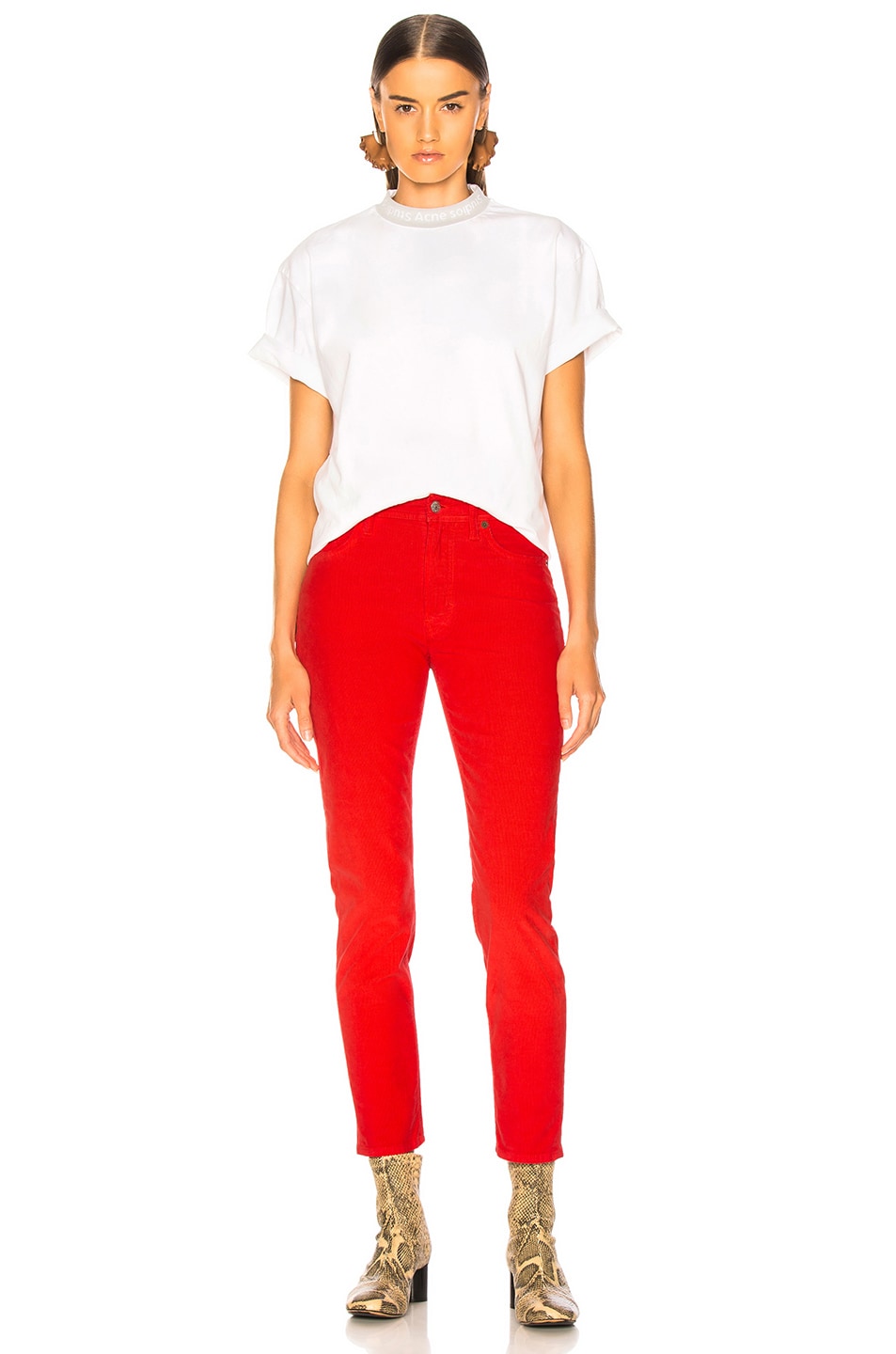 98% cotton, 2% elastan. Made in Italy. Machine wash. Button front closure. Front and back pockets. Corduroy fabric. Our Style No. ACNE-WP71. Manufacturer Style No. A00001. 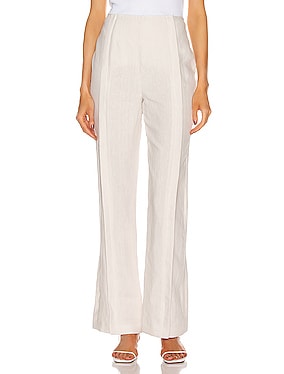 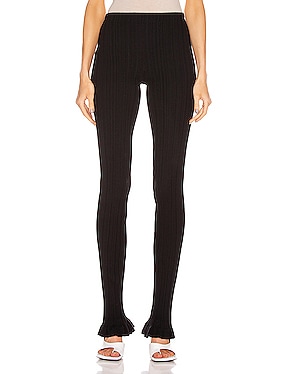 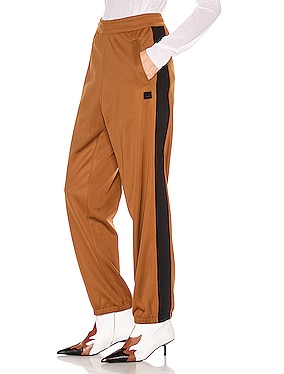 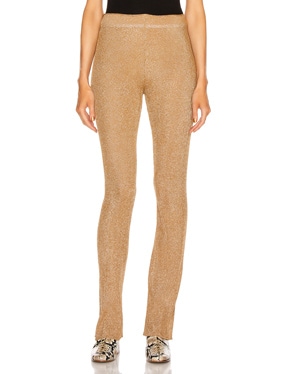 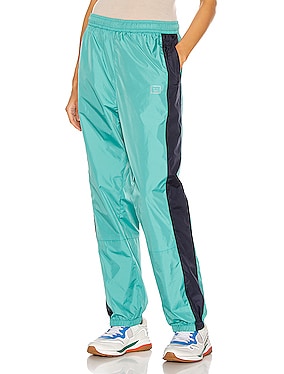 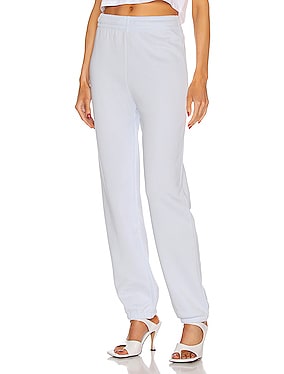 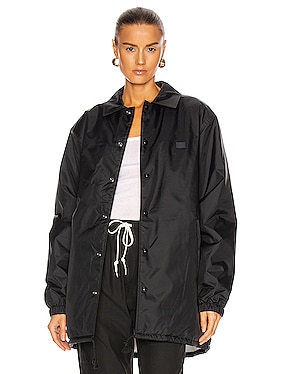 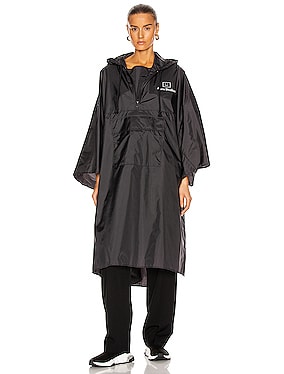 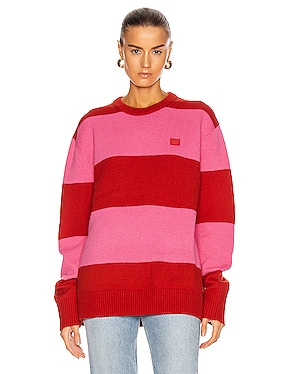 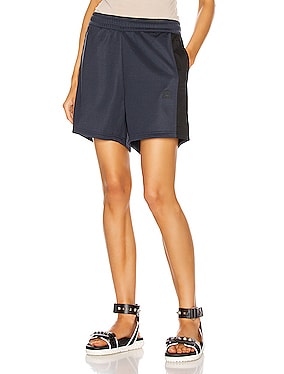