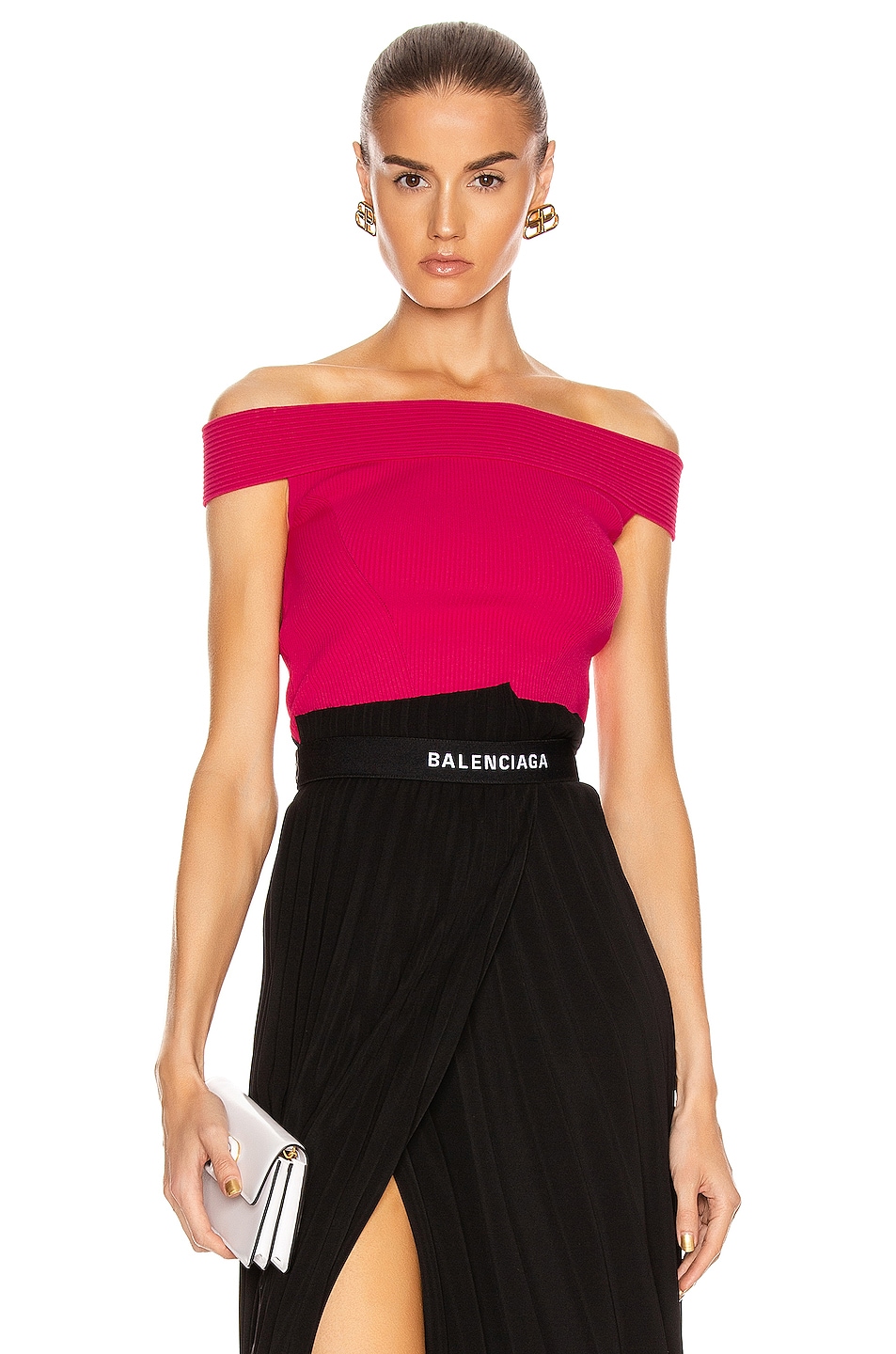 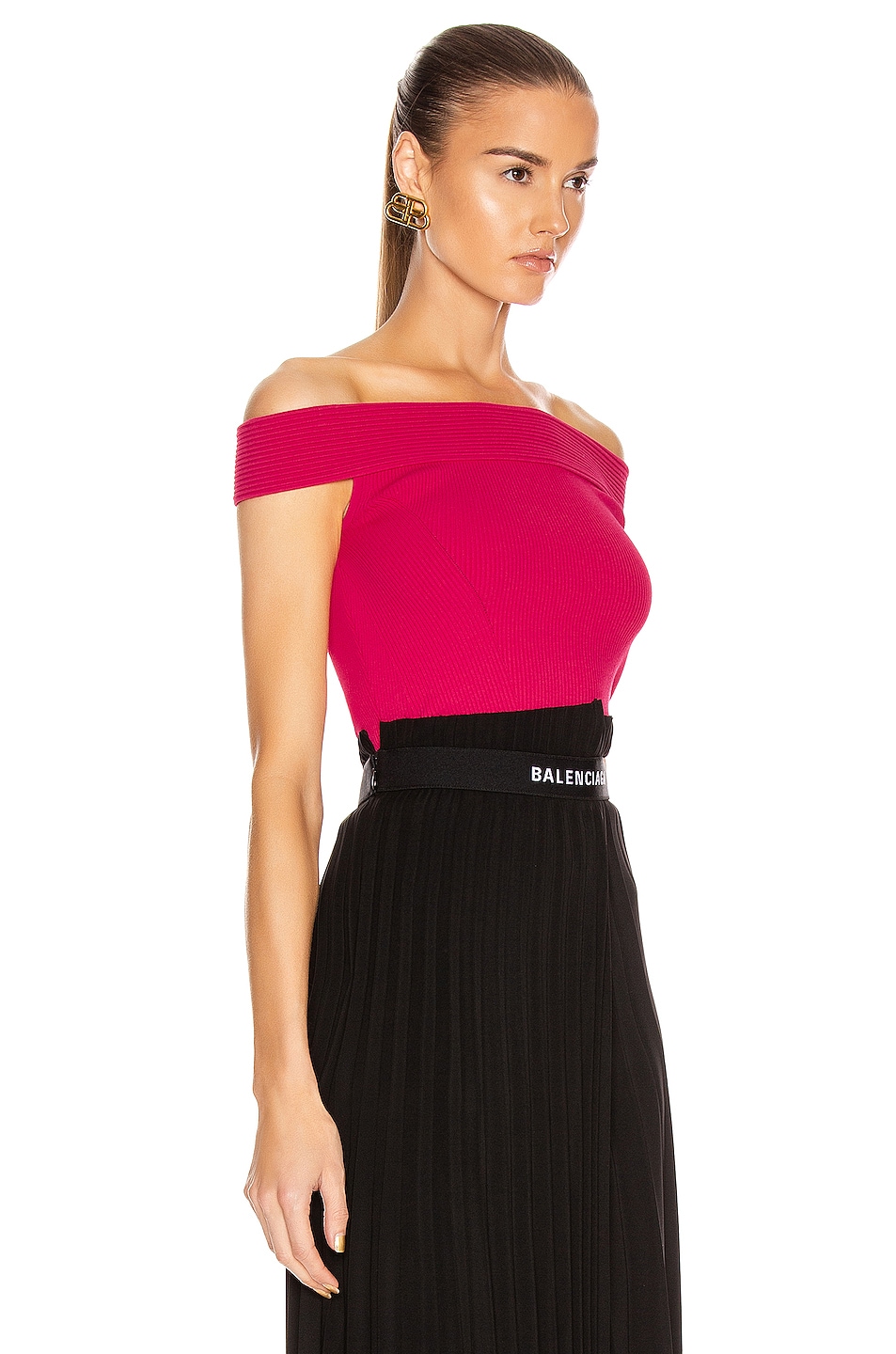 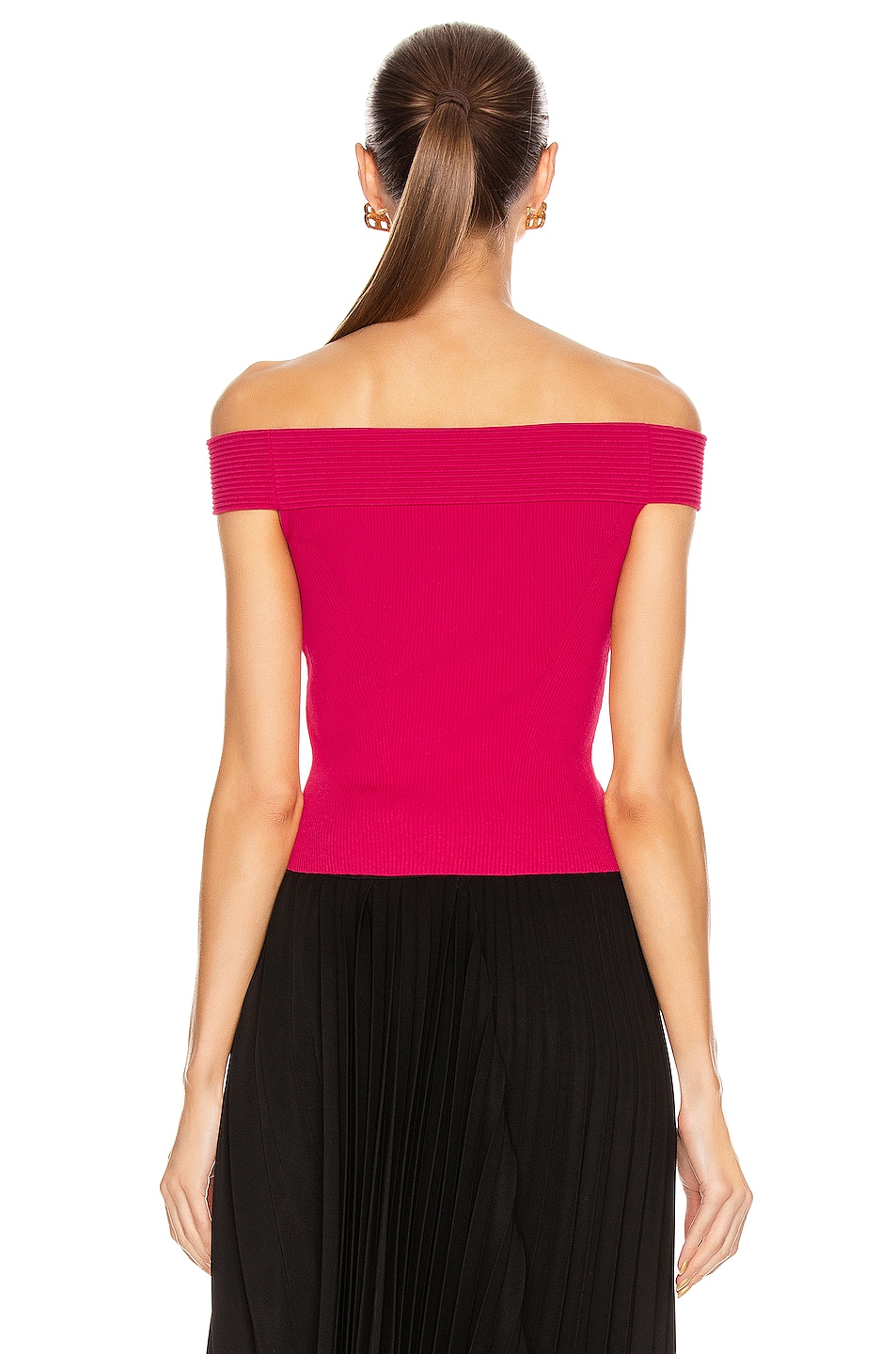 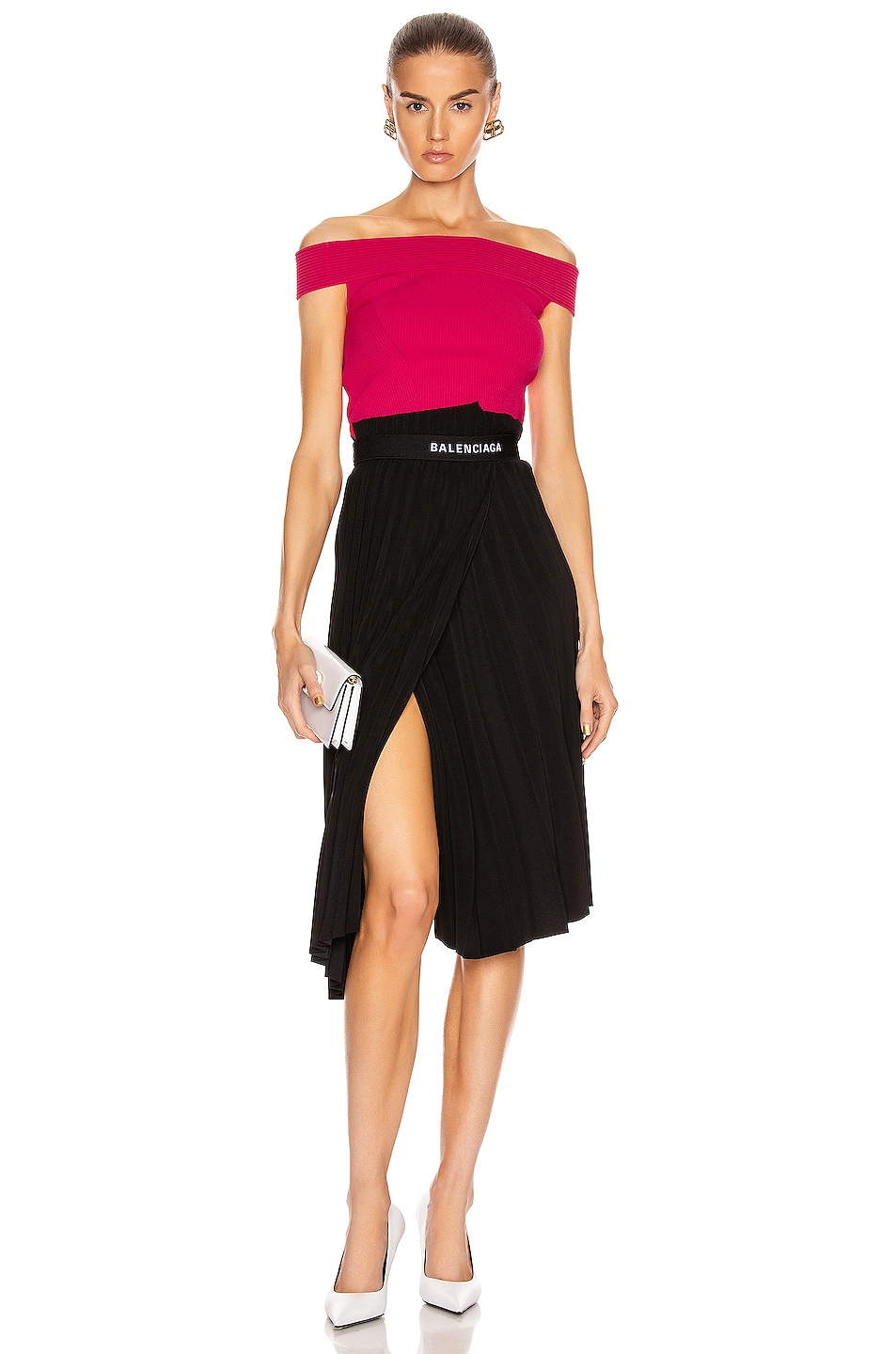 Alexander McQueen
Off the Shoulder Top