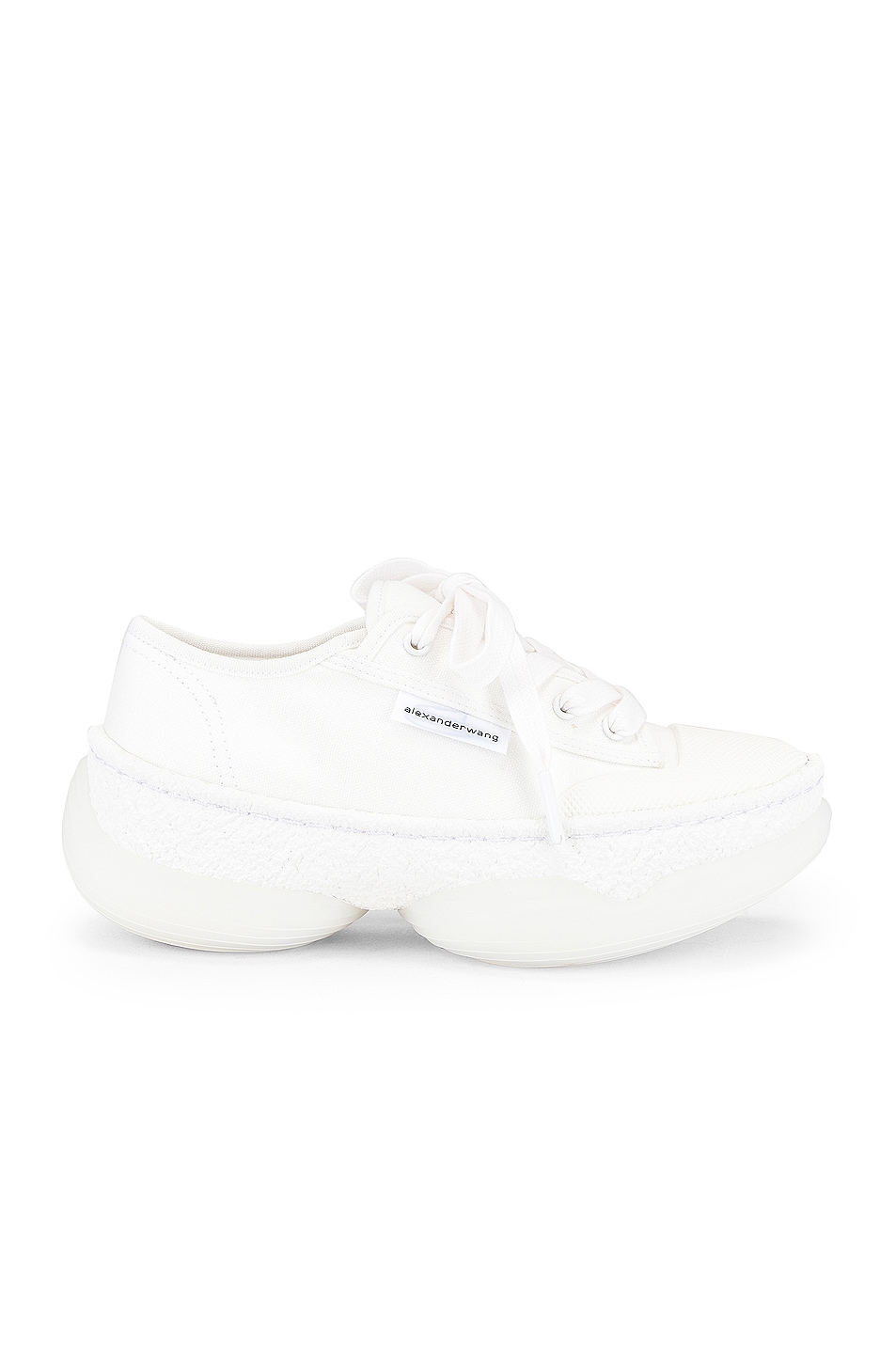 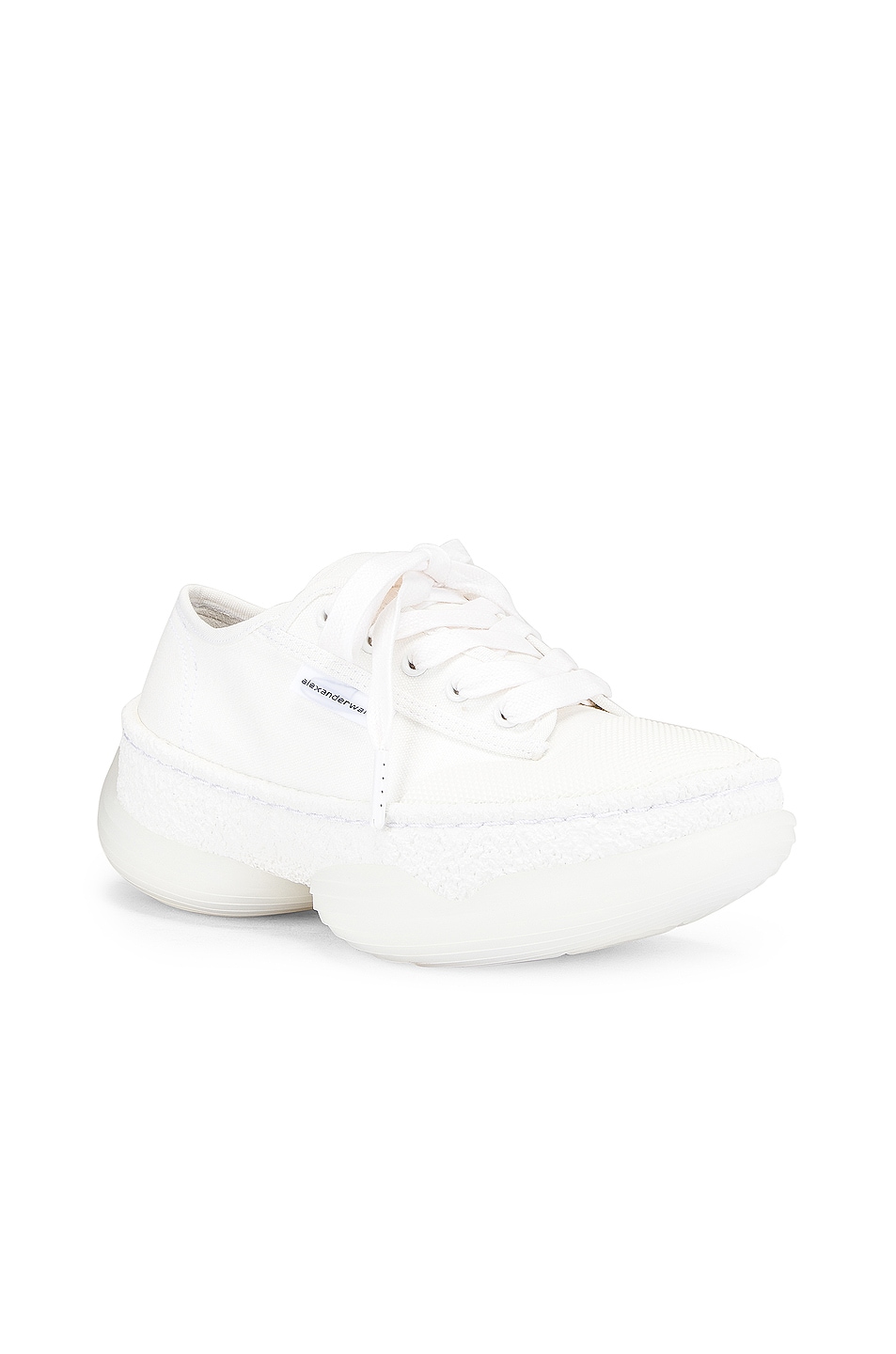 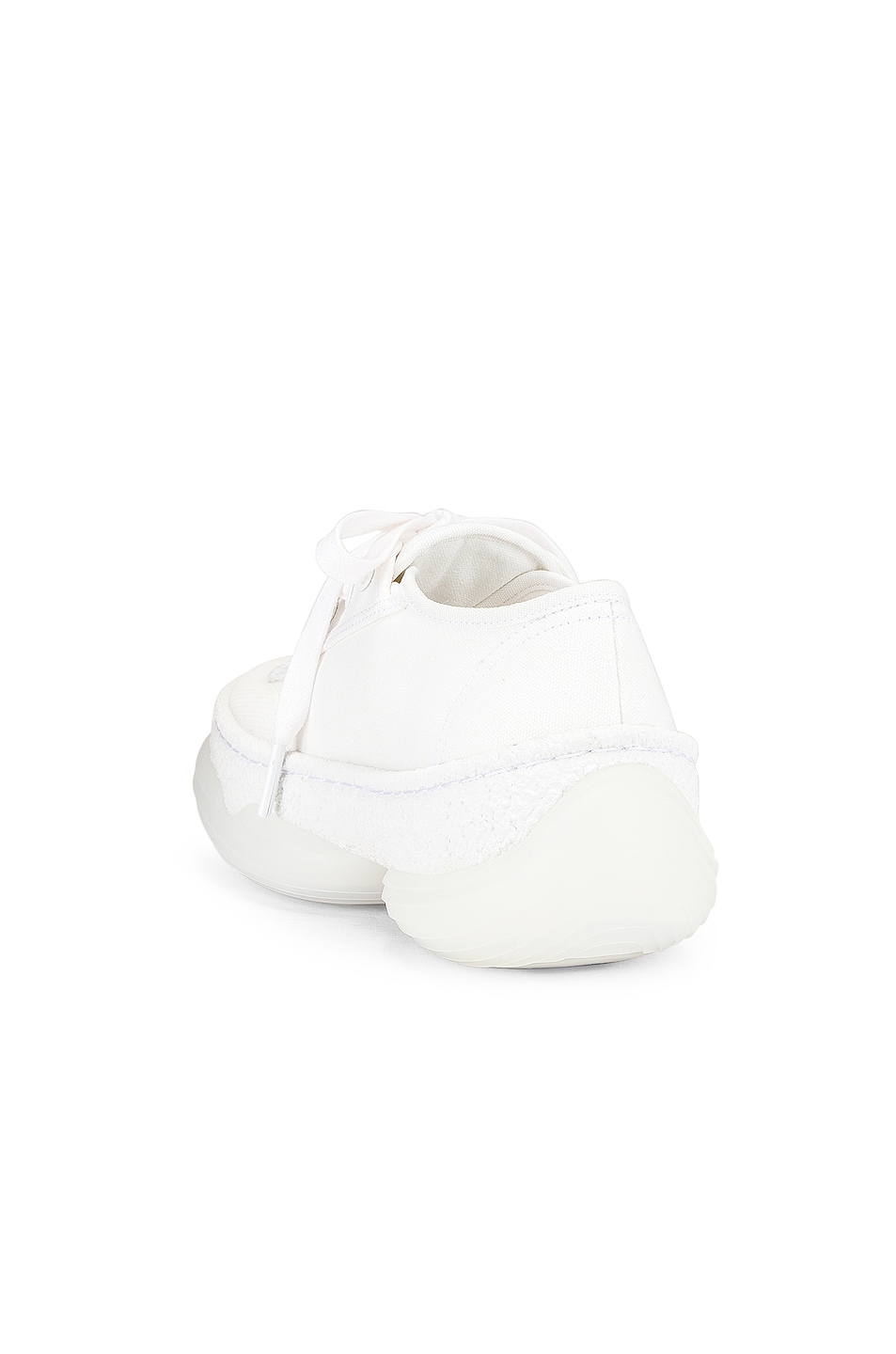 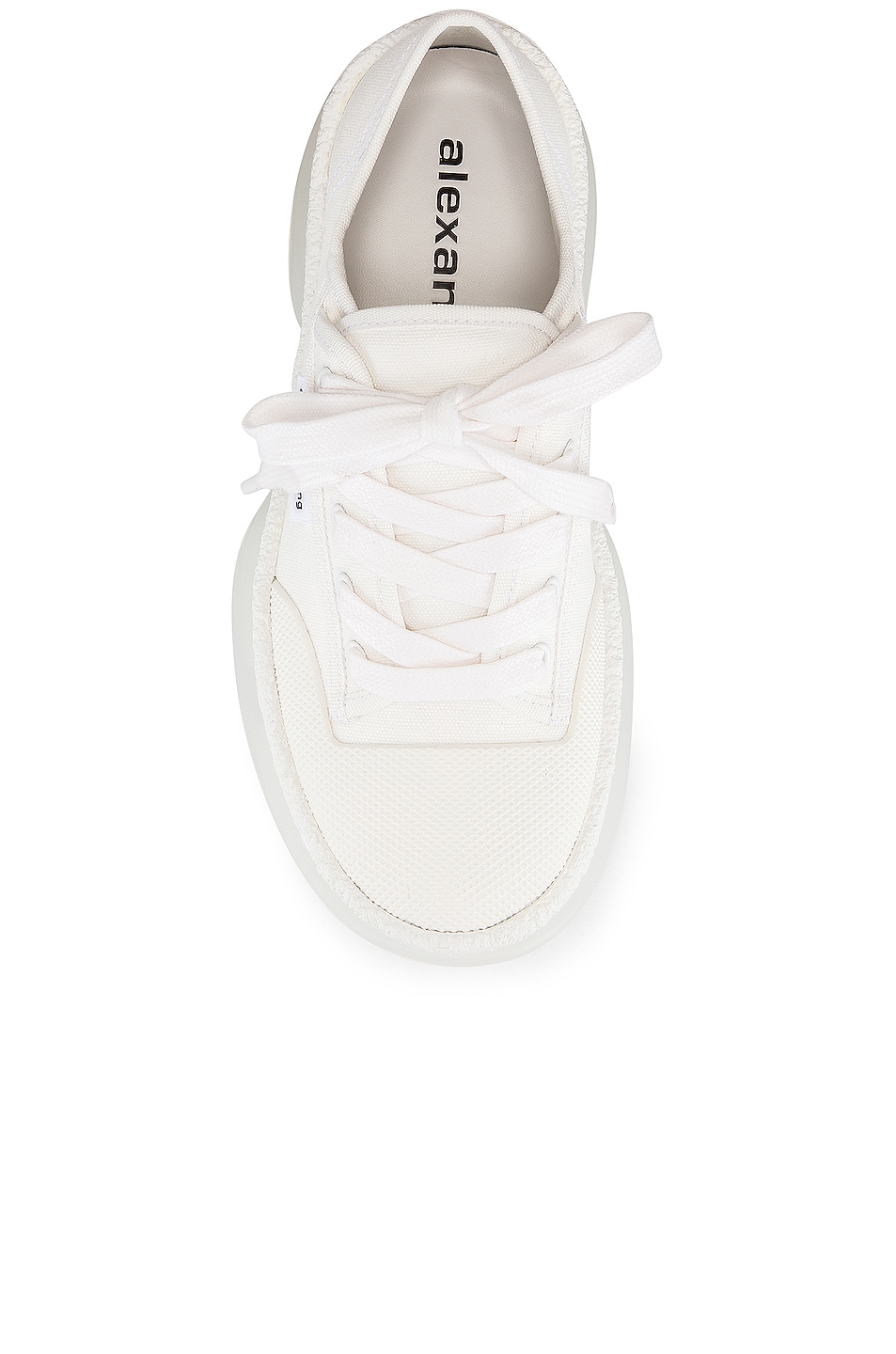 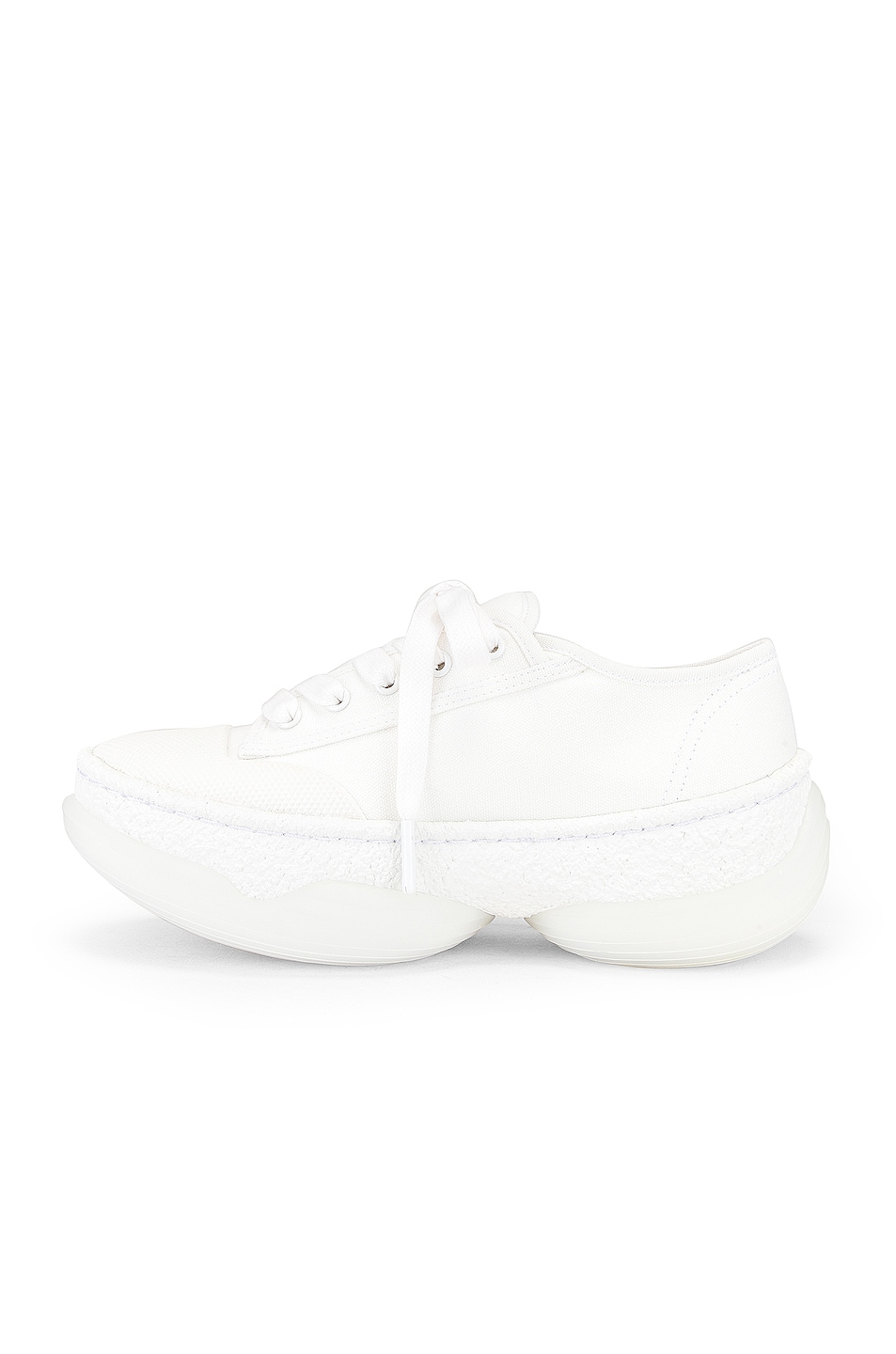 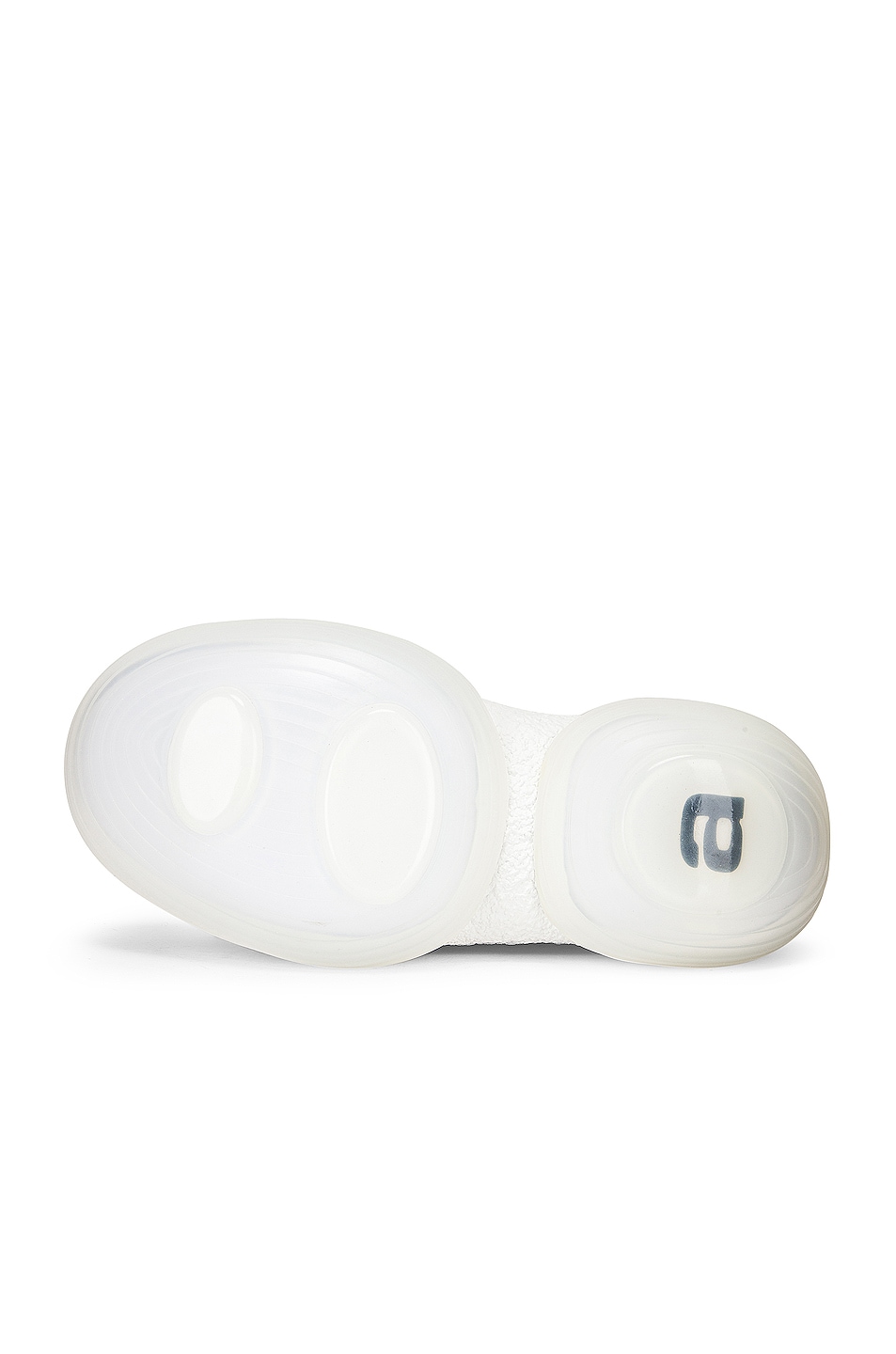 Leather and mesh textile upper with rubber sole. Made in China. Textured midsole and transparent rubber outsole. Our Style No. AWAN-WZ270. Manufacturer Style No. 3019N0041T.