Fall Style With Cotton! Get ready to build your fall wardrobe with cotton essentials for a style all your own. Shop Now 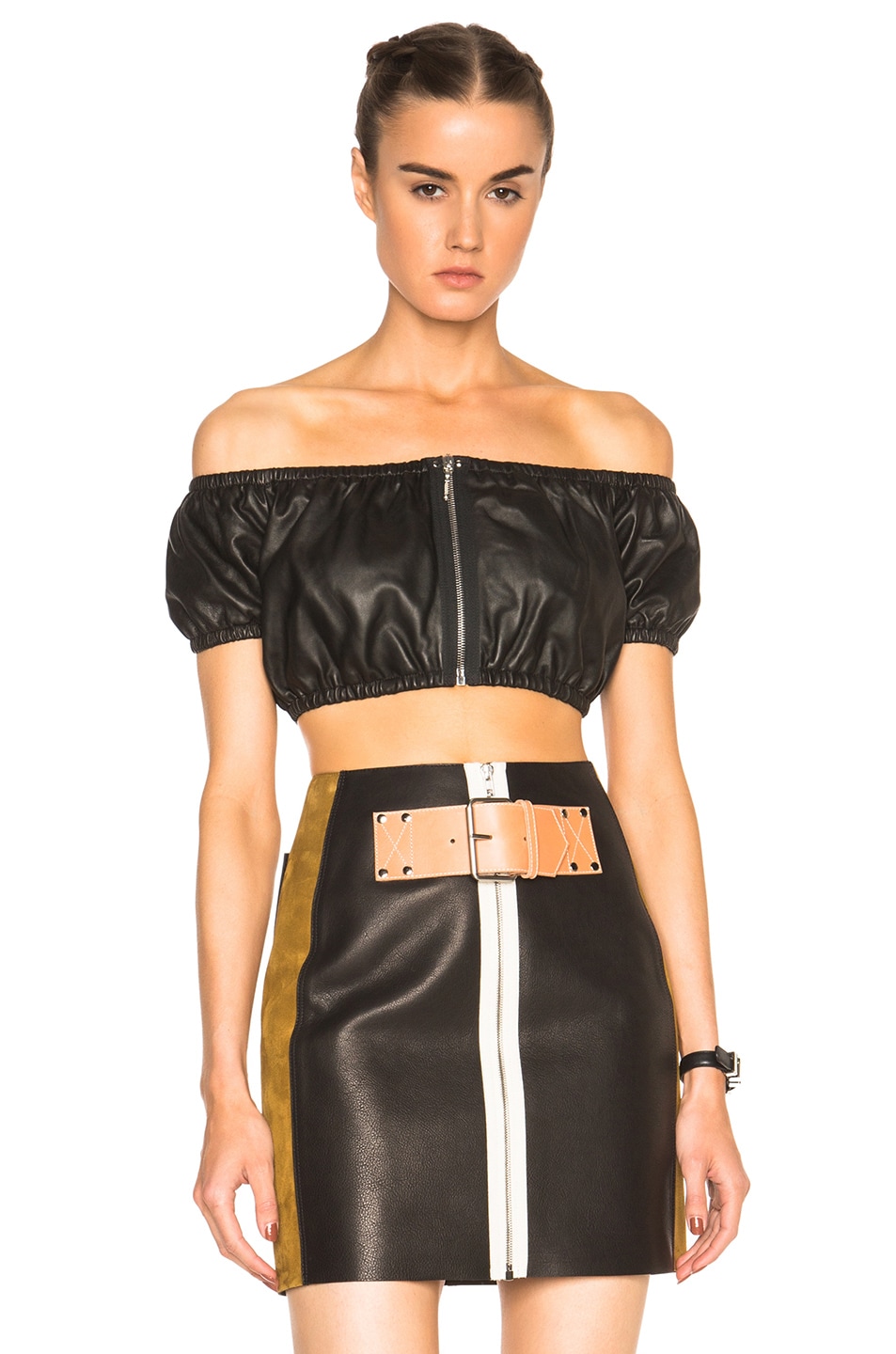 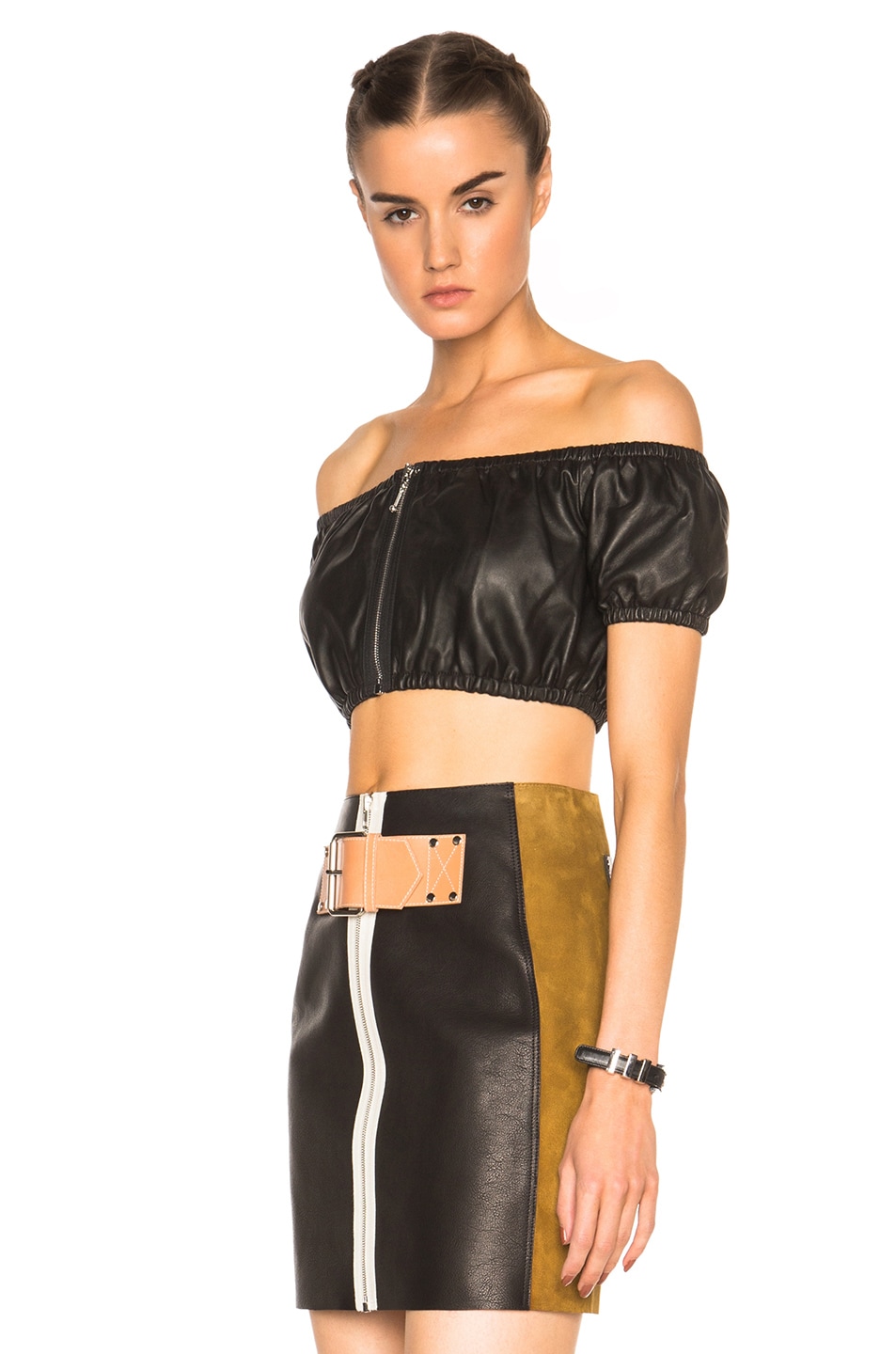 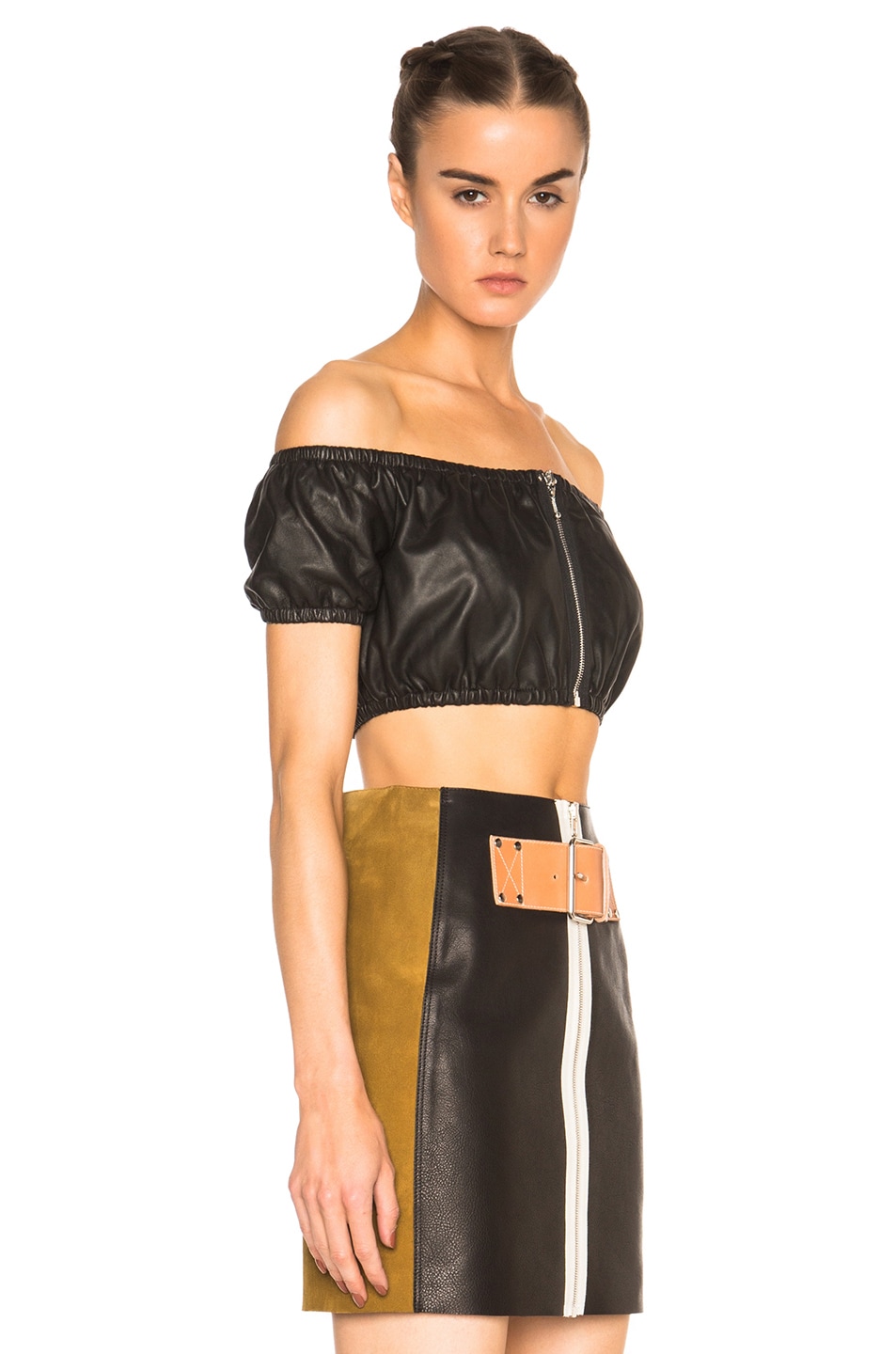 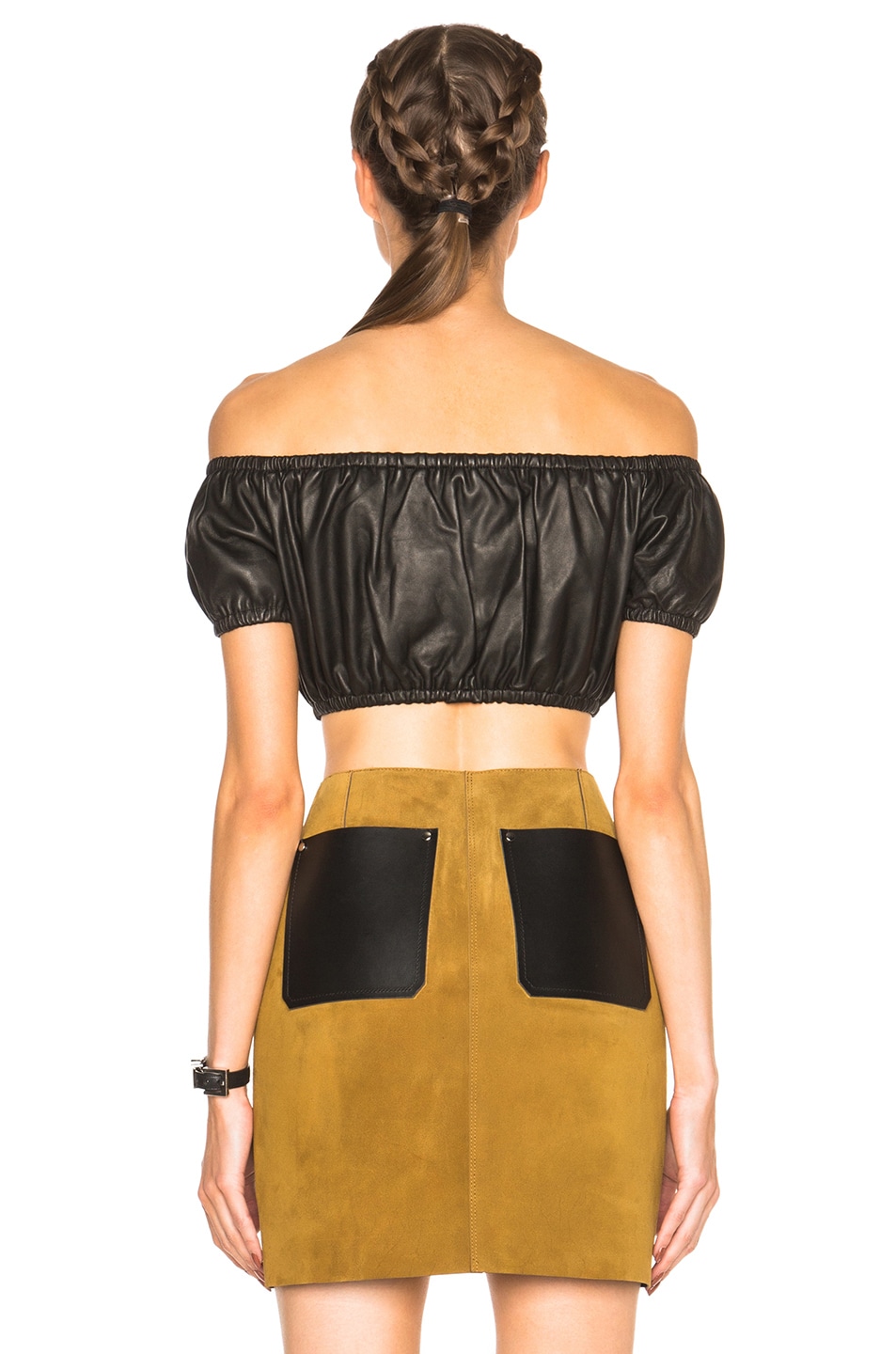 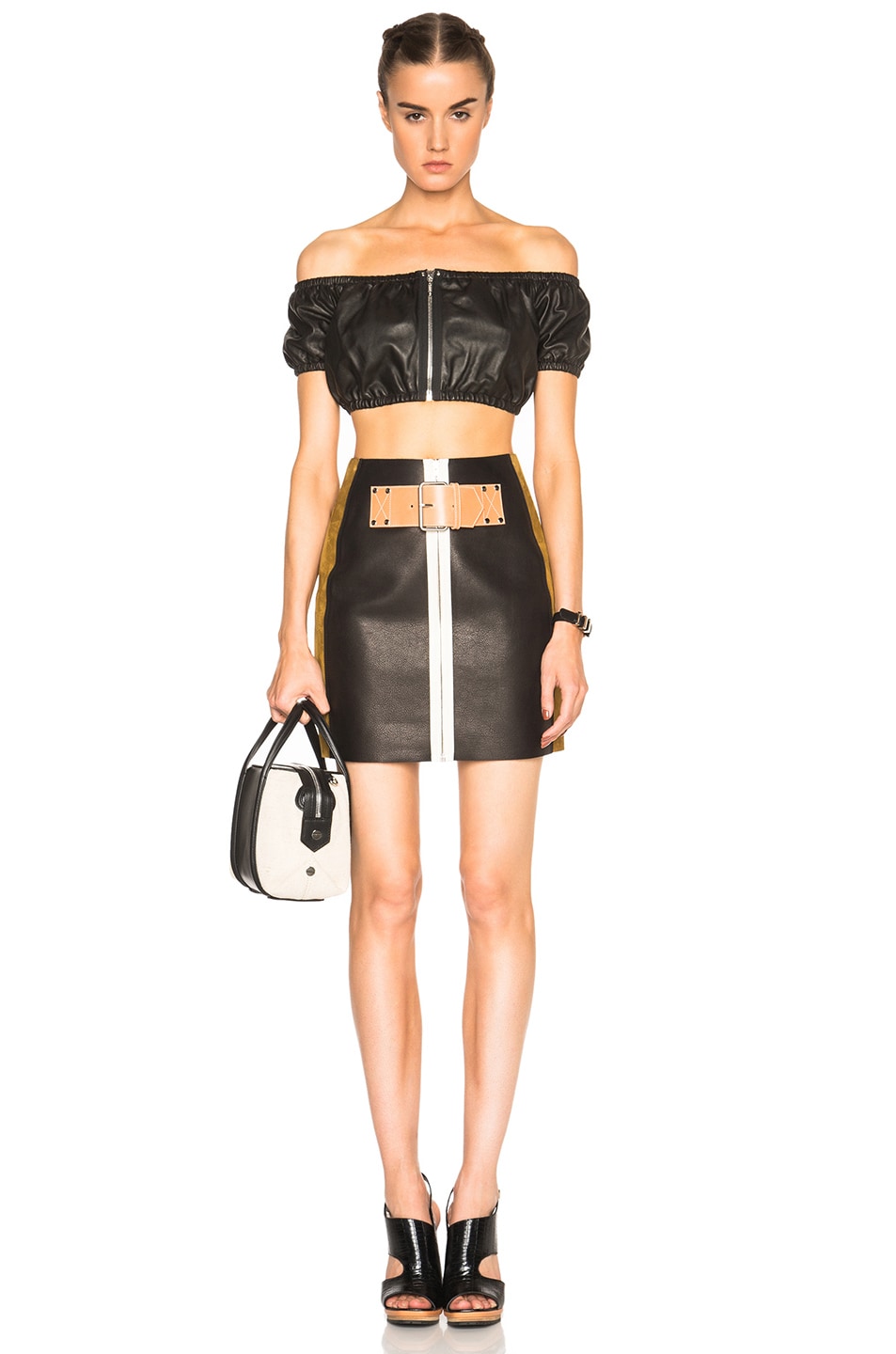