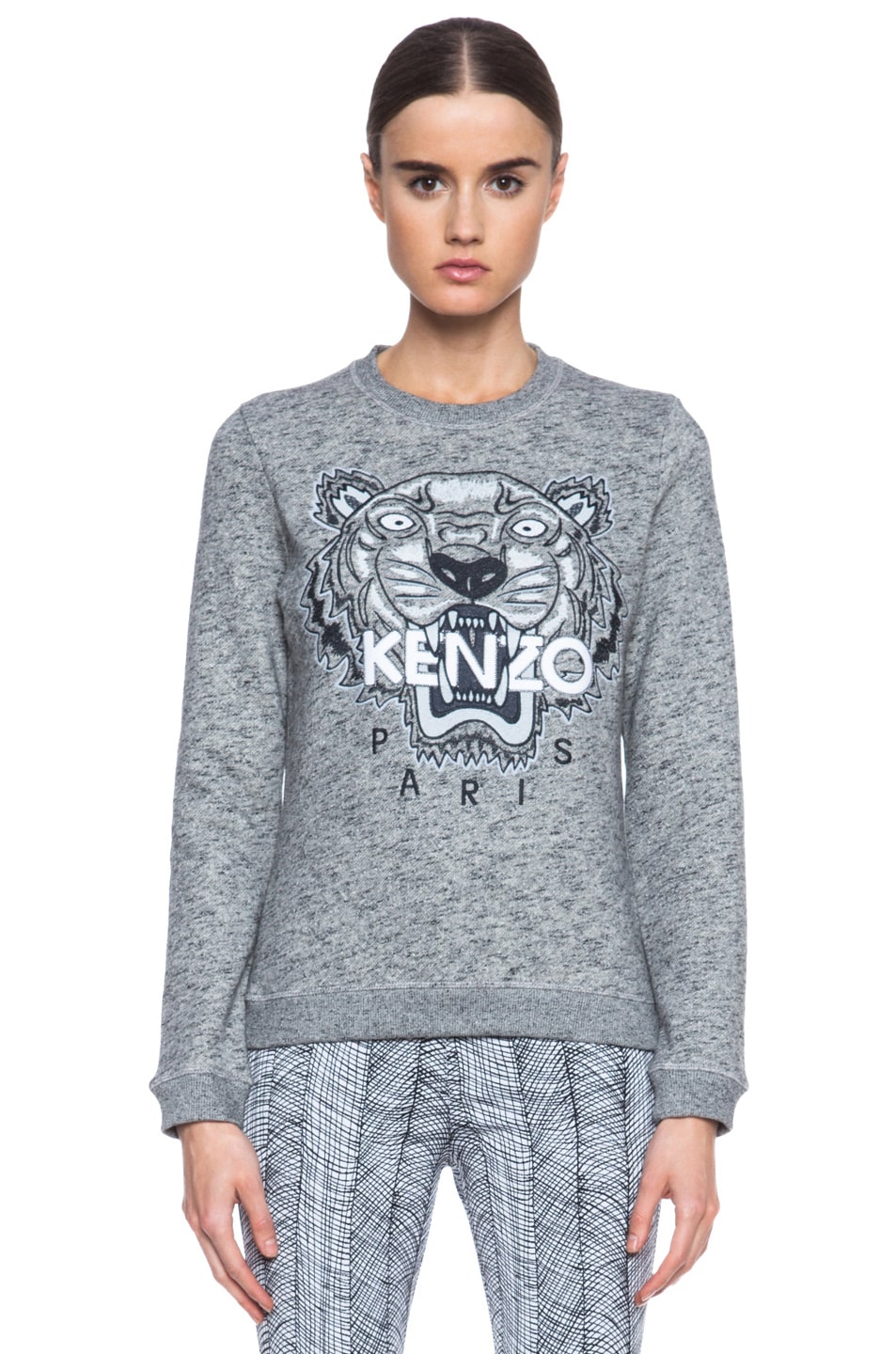 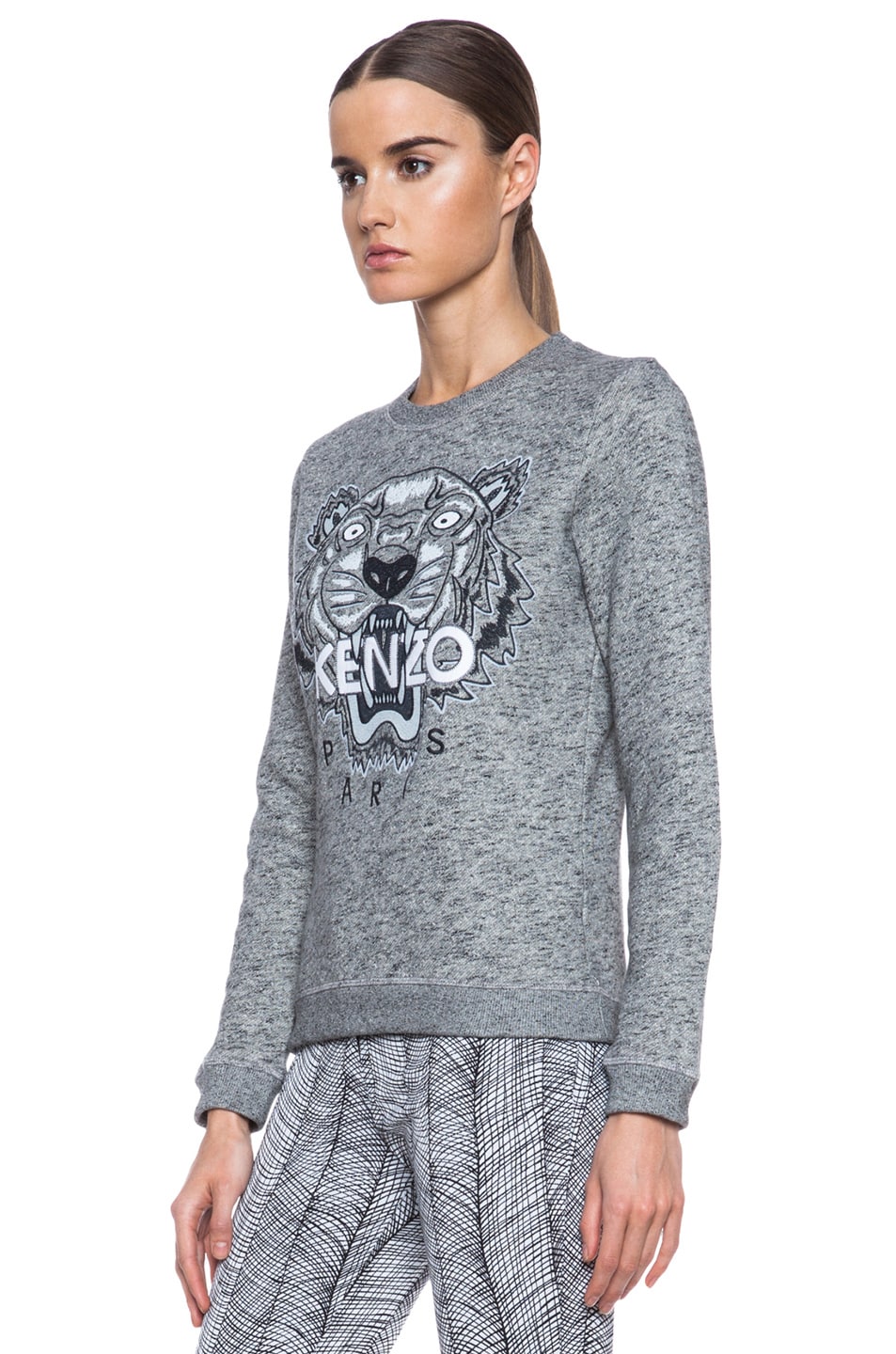 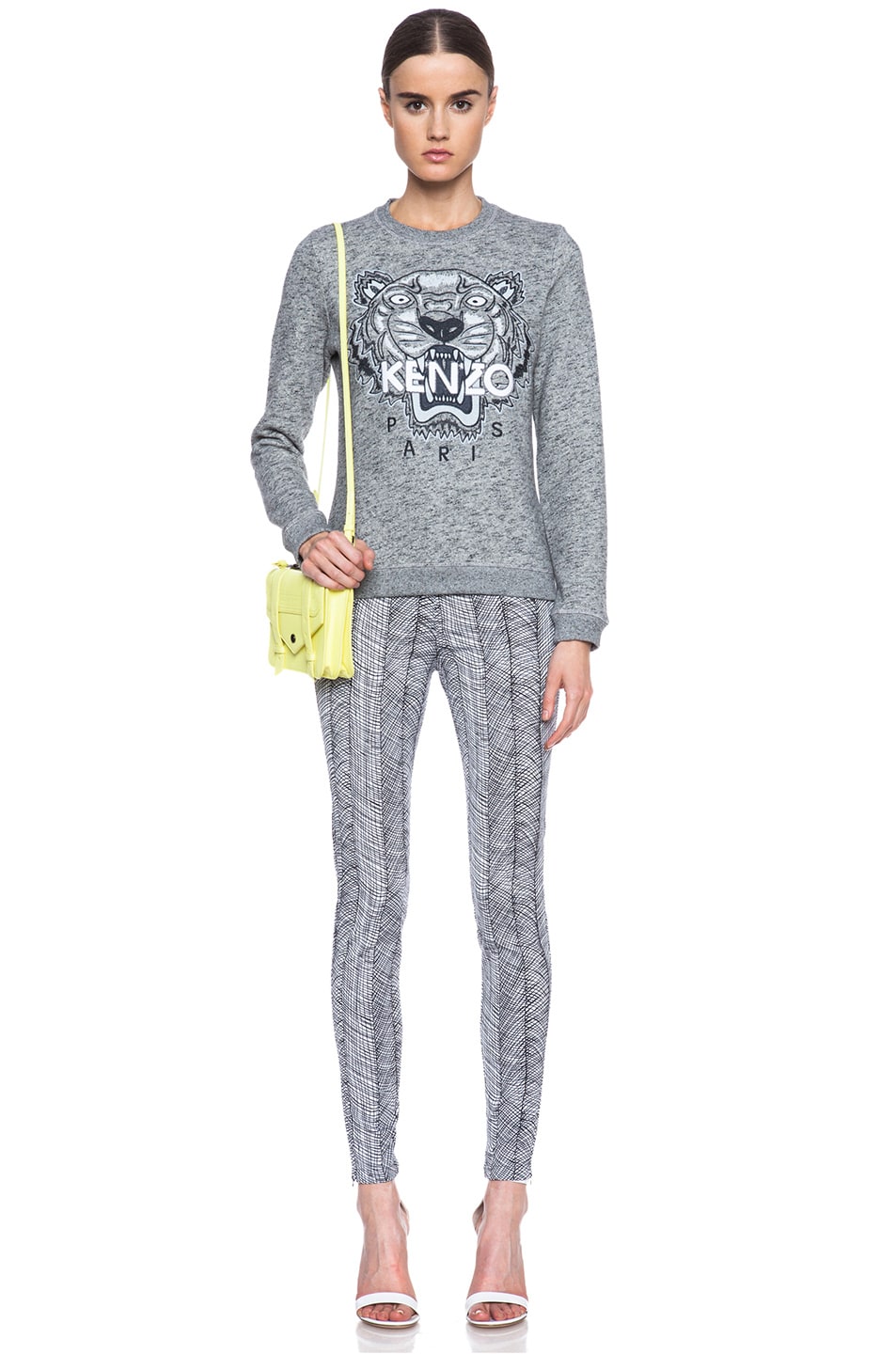 100% cotton. Made in Portugal. Embroidery stitching detail on front. Rib knit trim. Our Style No. KNZO-WO9. Manufacturer Style No. 2TO7494XB.