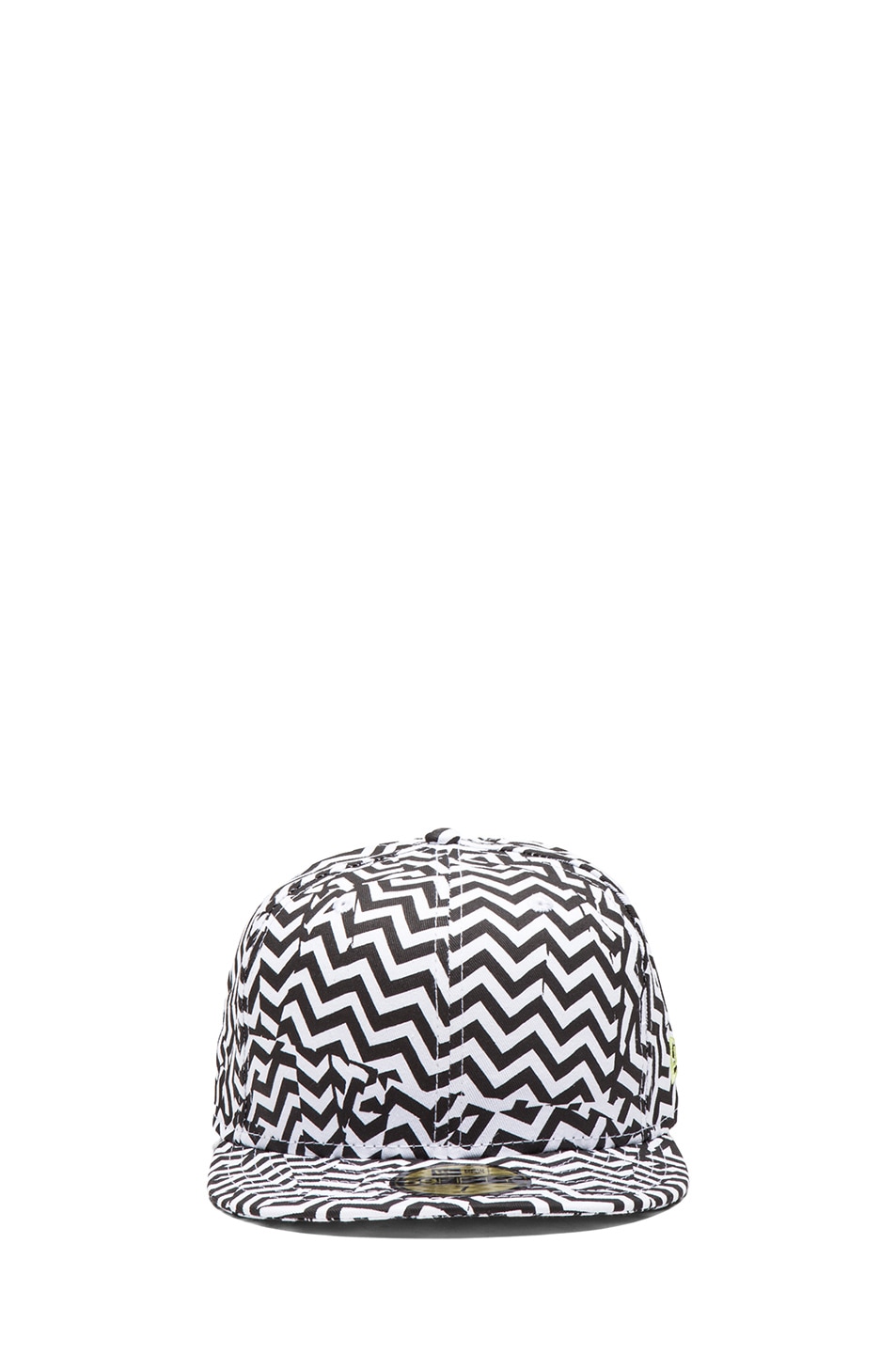 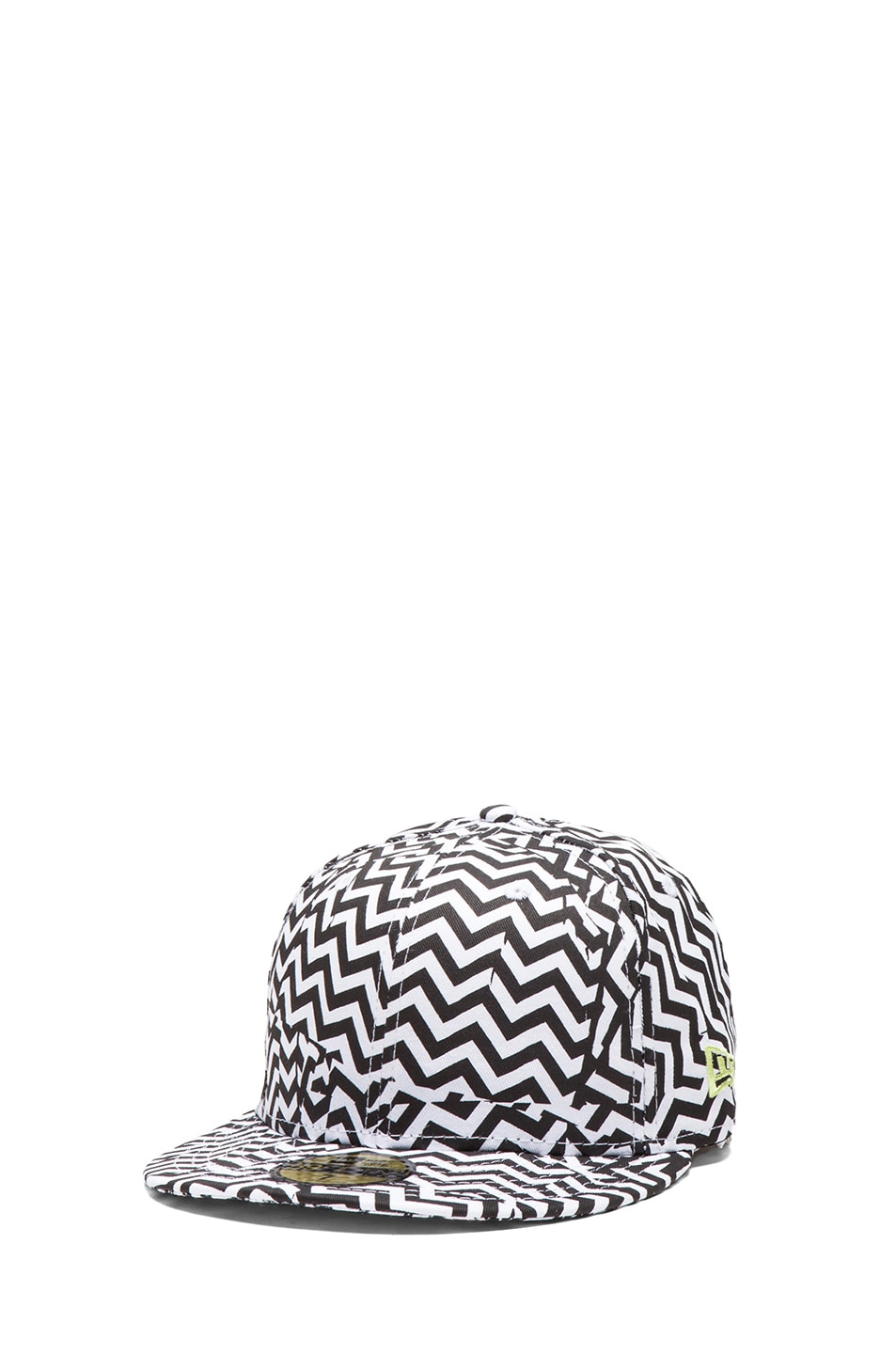 100% cotton. Made in China. Embroidery stitching detail on front. Our Style No. KNZO-UH6. Manufacturer Style No. 5HA000 AWV.