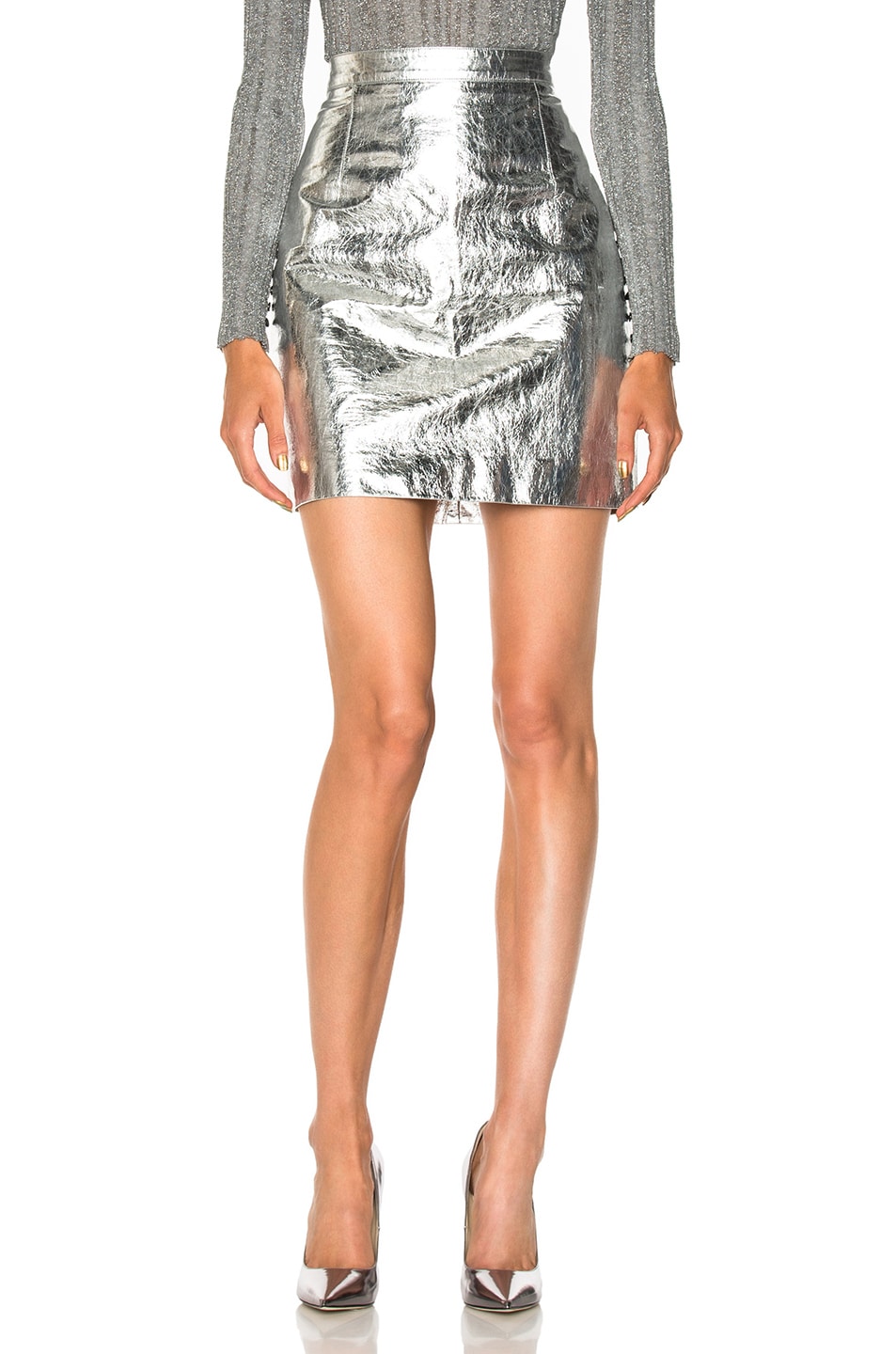 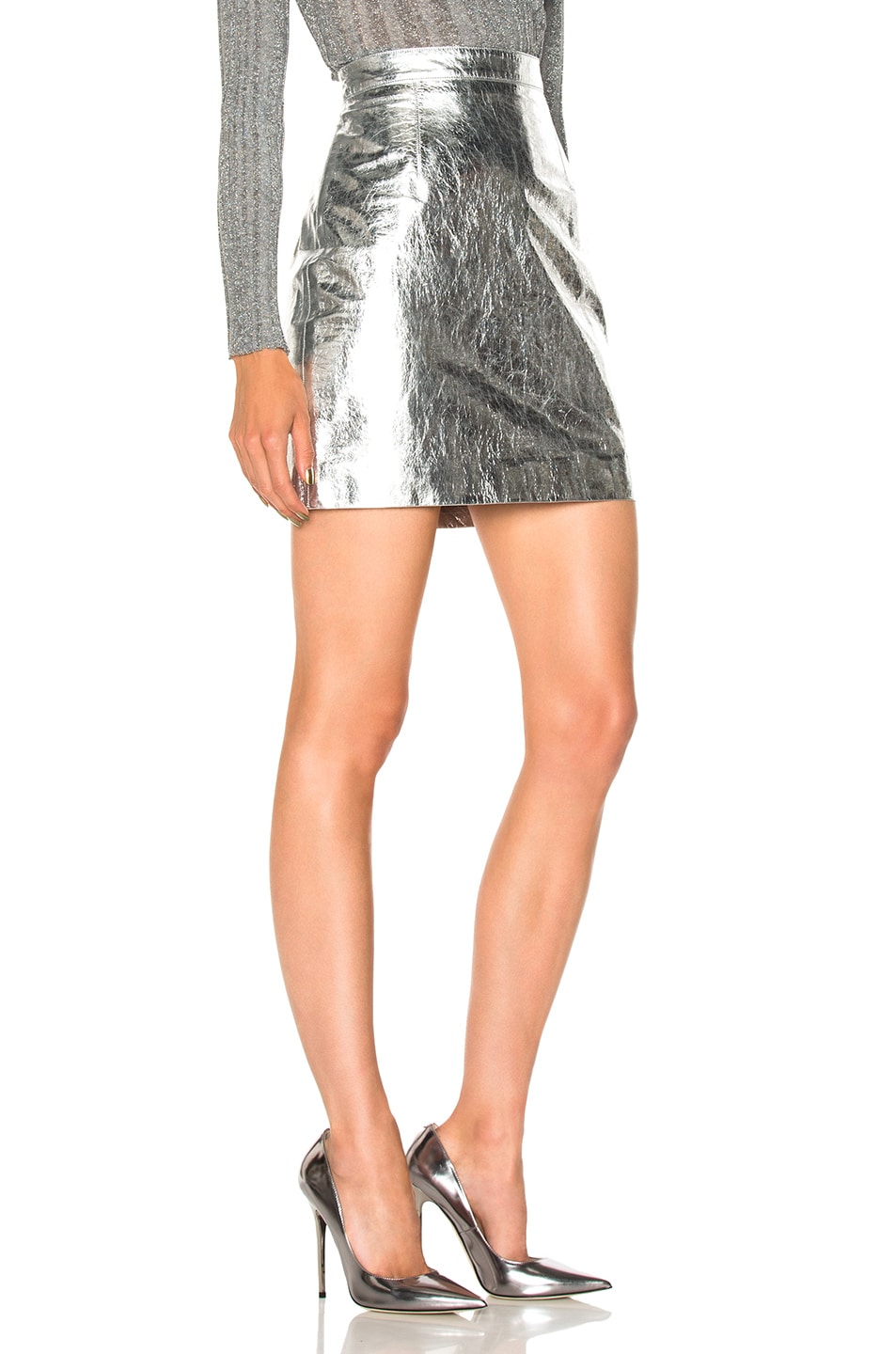 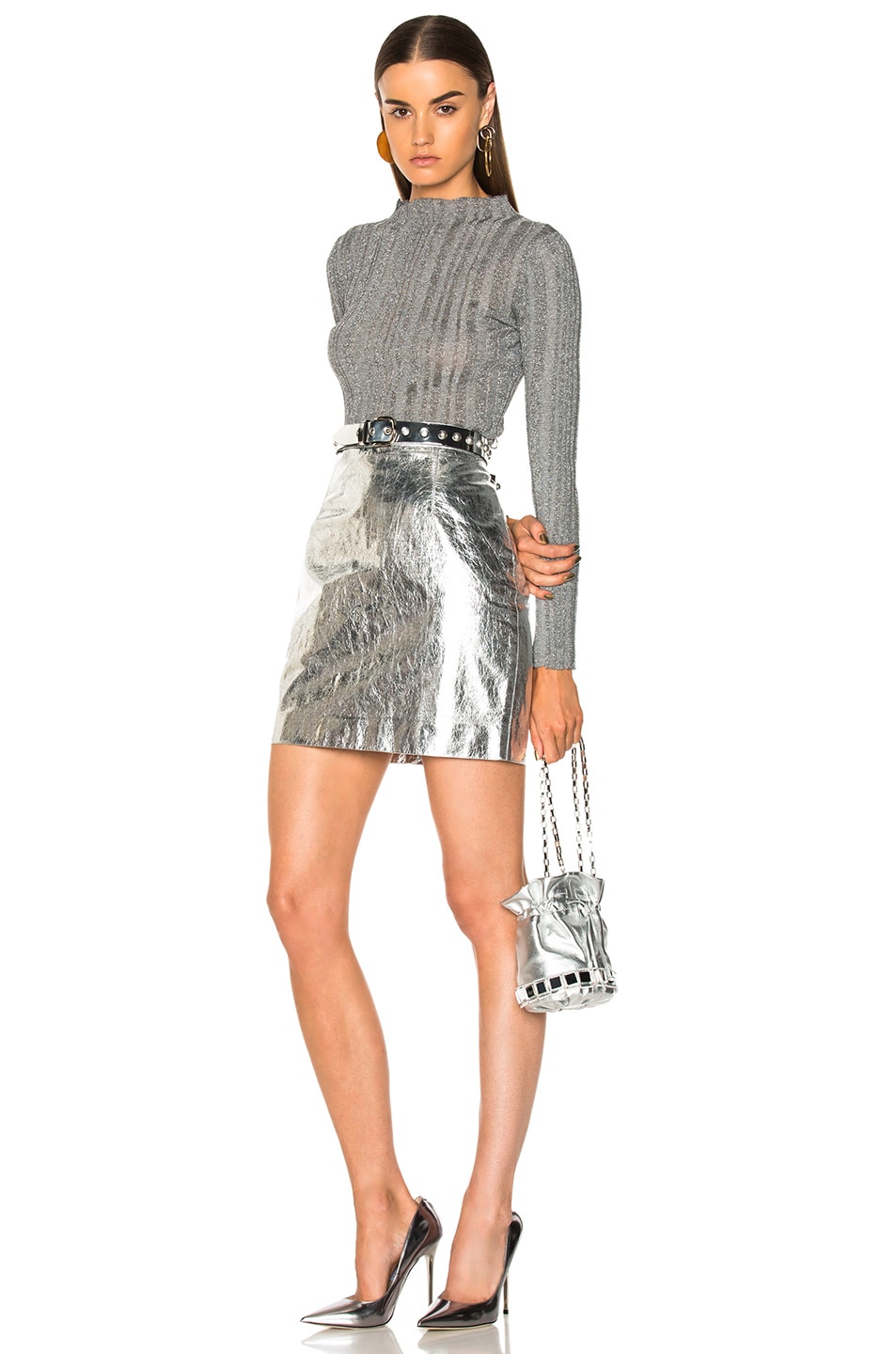 100% calfskin leather. Made in Italy. Professional leather cleaning only. Hidden back zip closure. Our Style No. PROE-WQ26. Manufacturer Style No. R174520 LR150.