A Fresh Start! Spring clean your closet with these all-white styles at 20% off *Restrictions ApplySHOP THE SALE 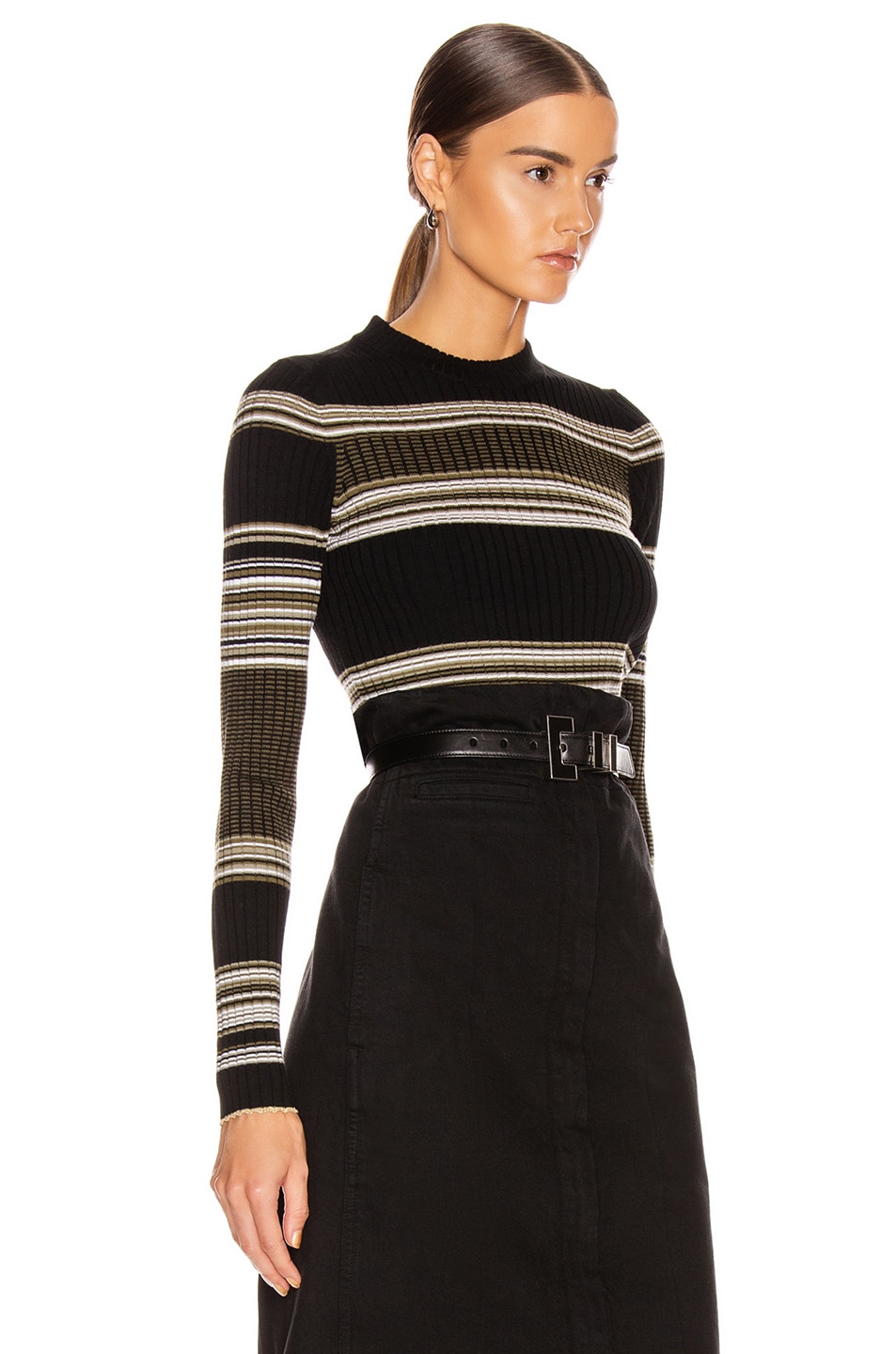 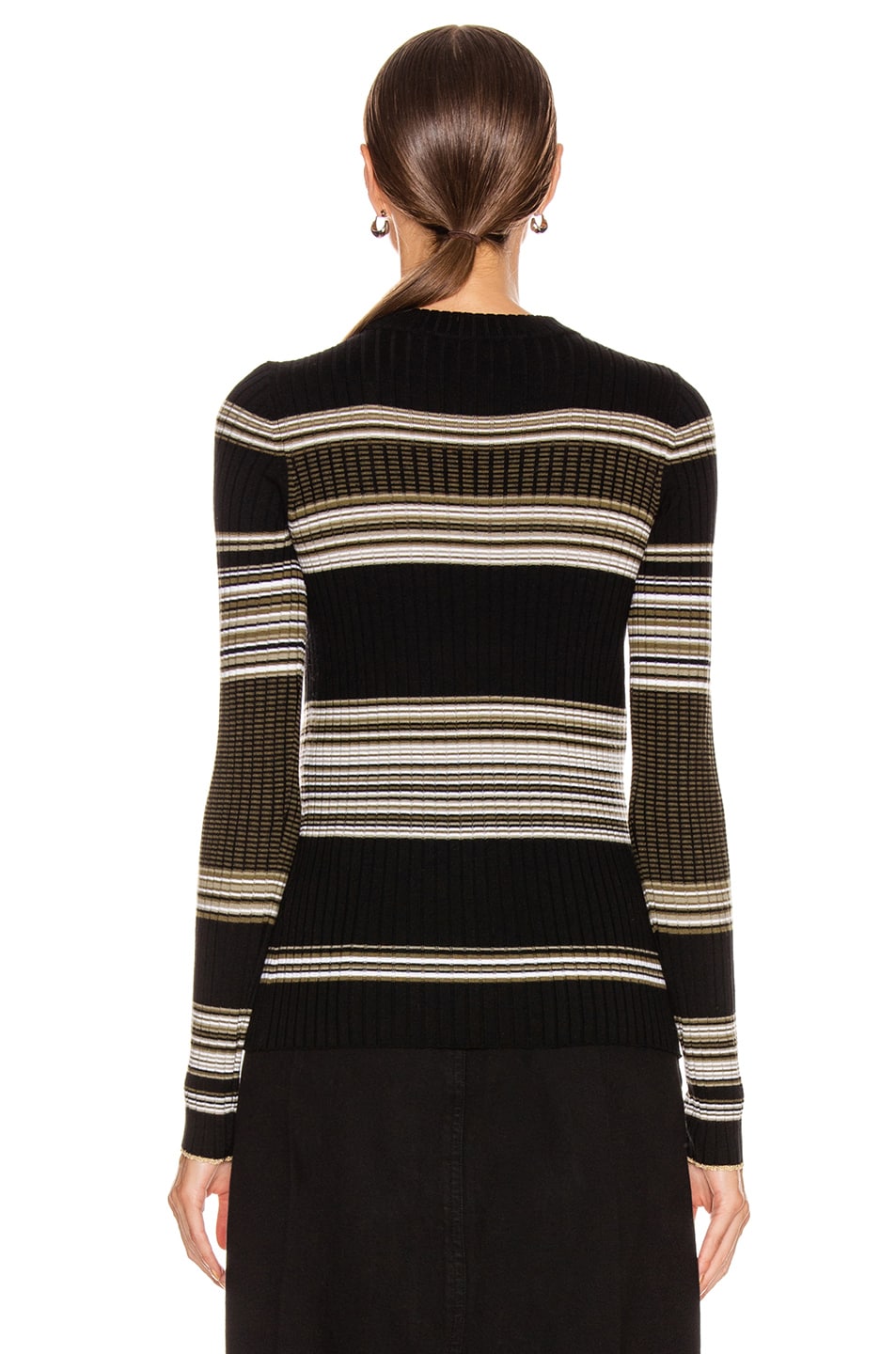 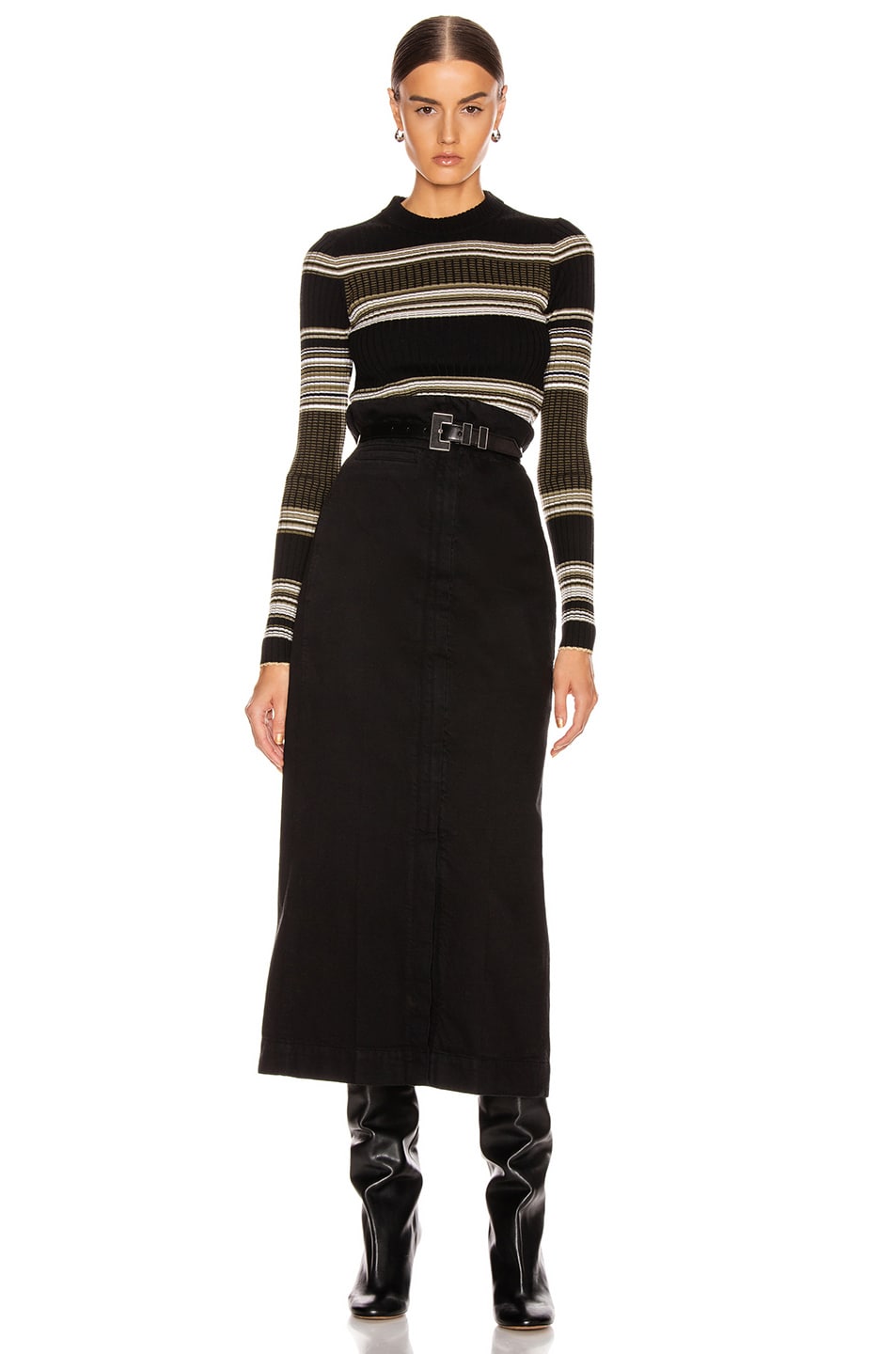 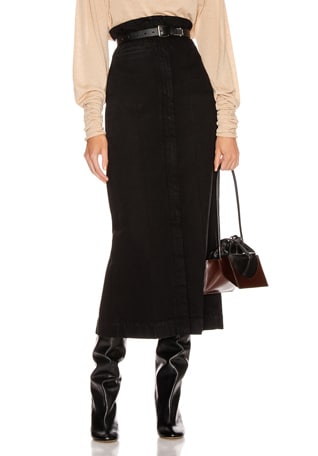 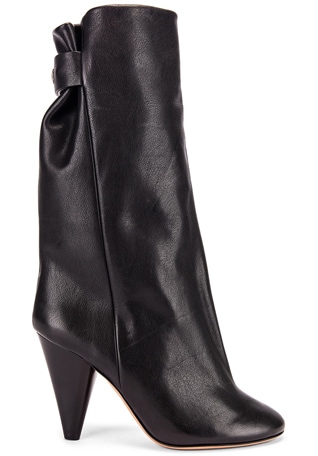 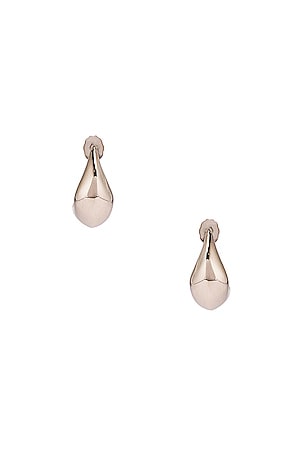 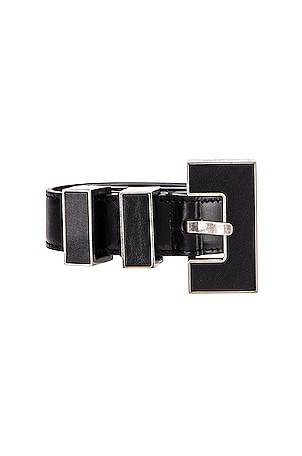 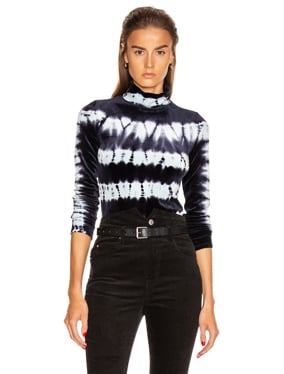 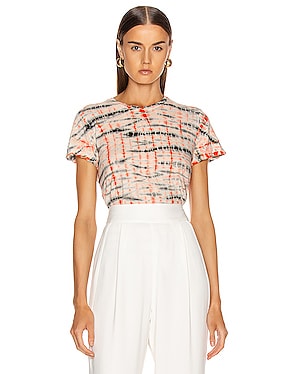 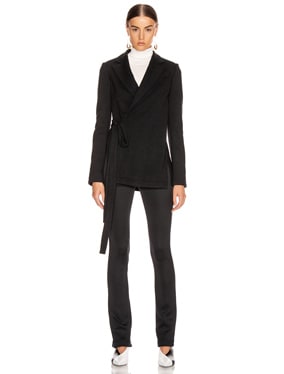 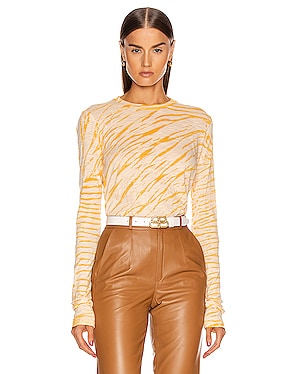 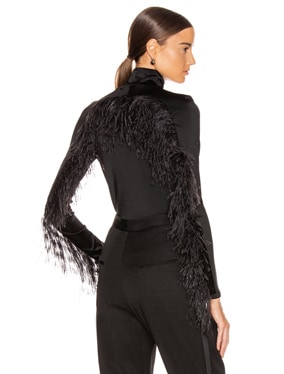 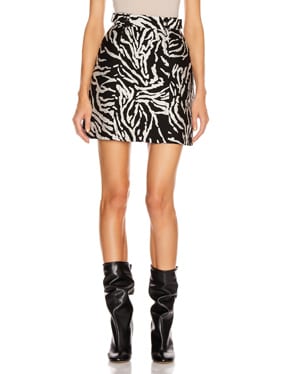 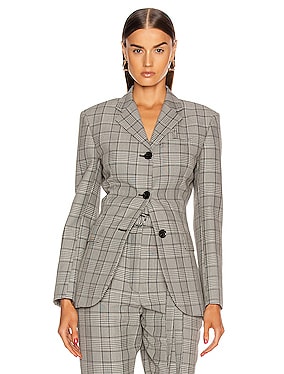 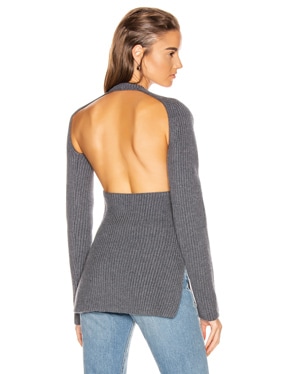 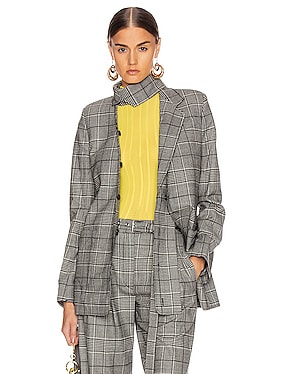 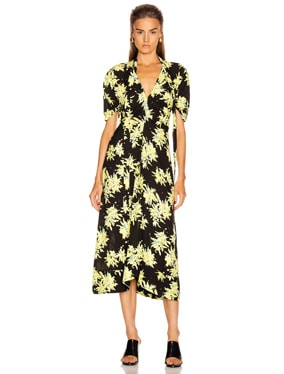