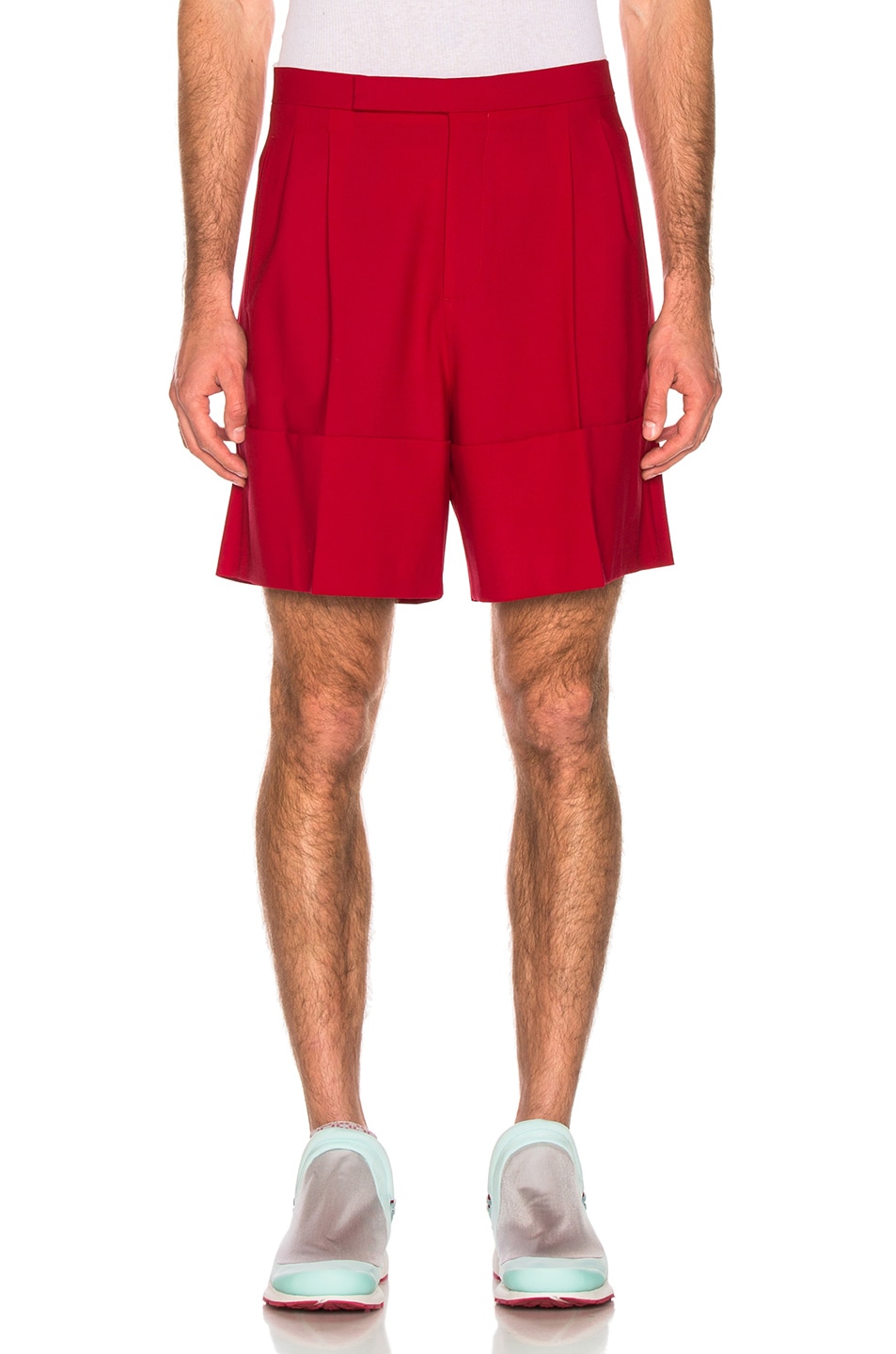 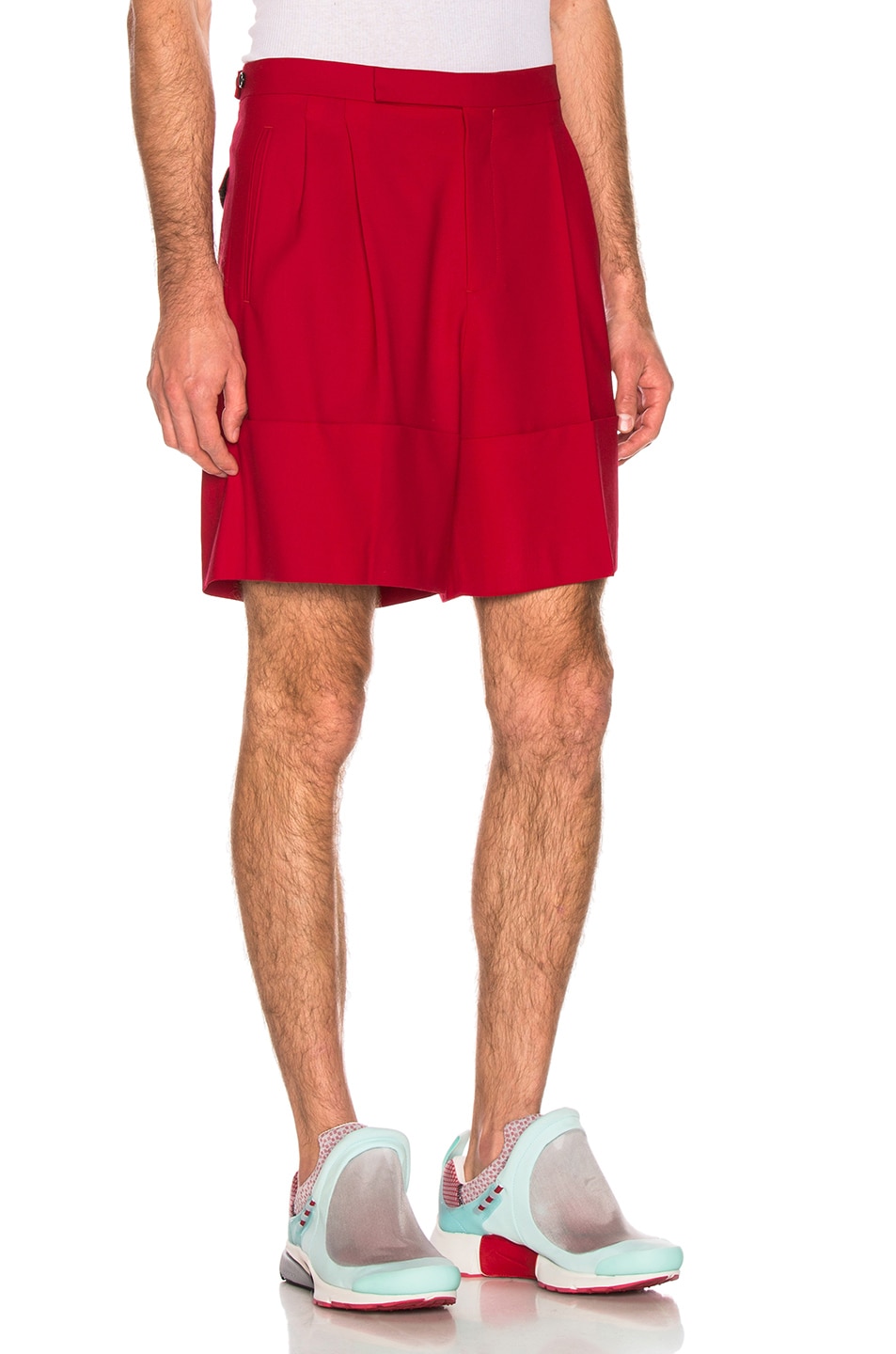 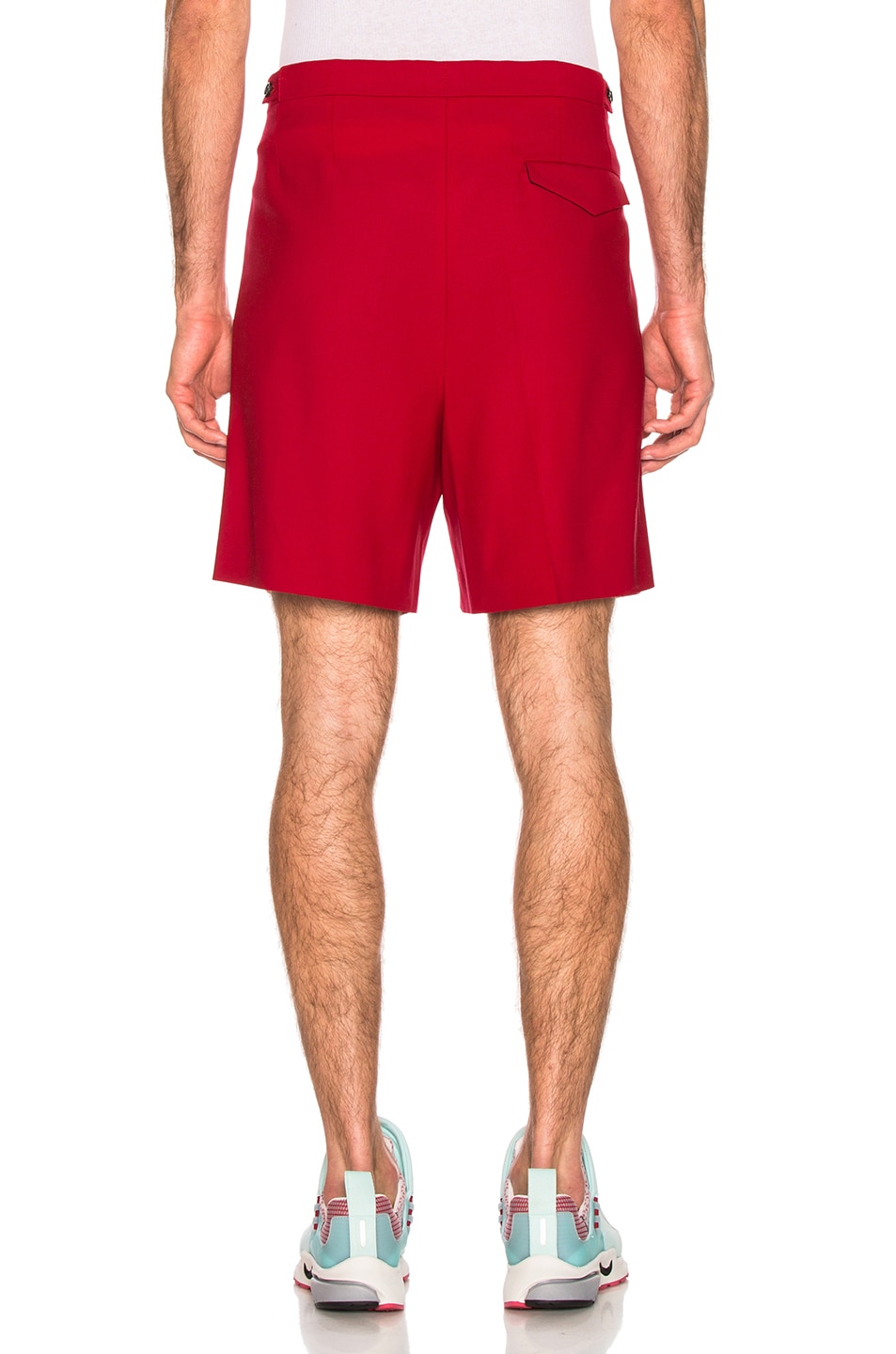 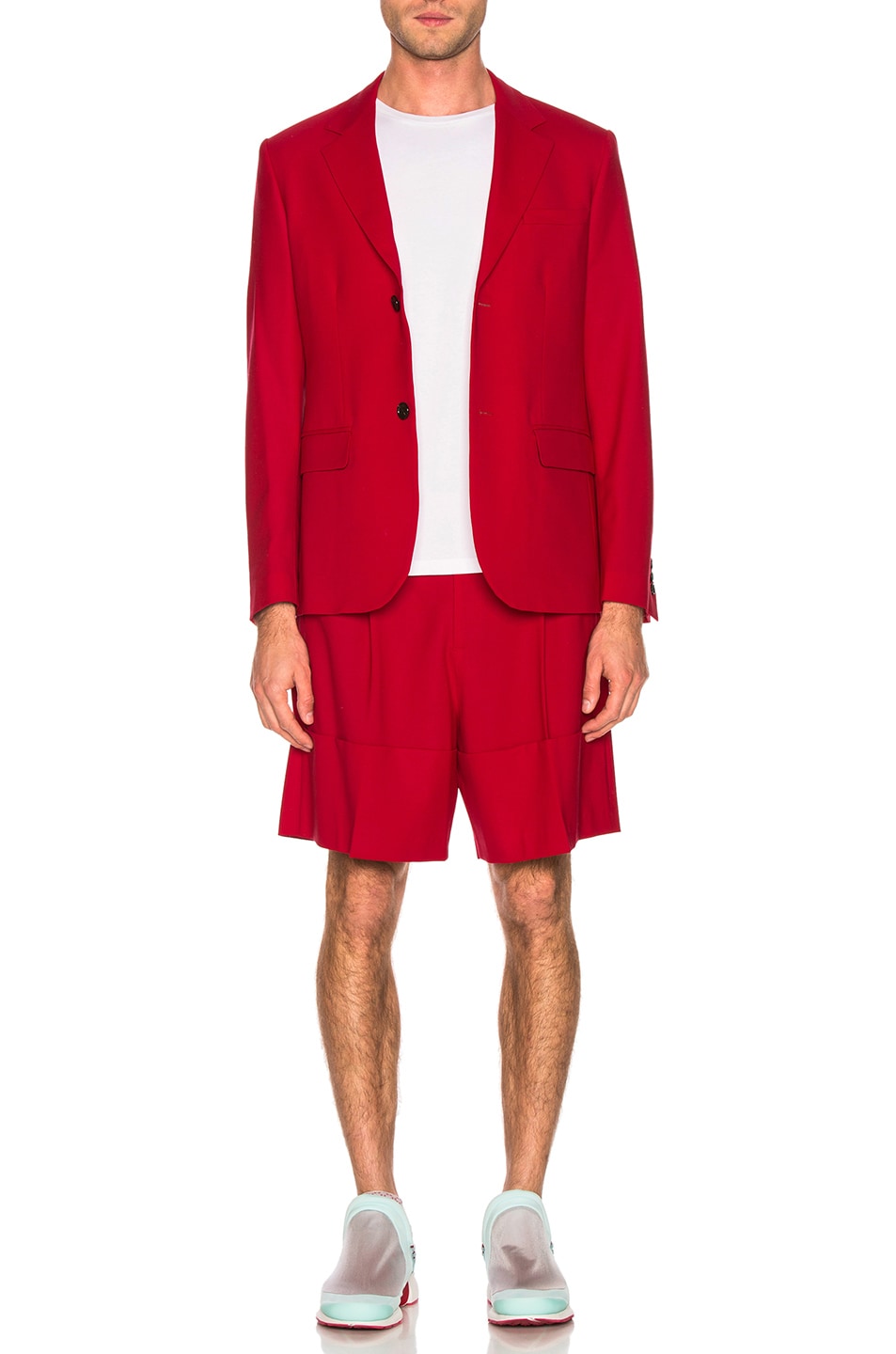 95% virgin wool, 5% elastan. Made in Italy. Dry clean only. Zip fly with hook and bar closure. Pleated fabric detail on front. Side welt pockets. Back flap pocket with button closure. Our Style No. RSIM-MF5. Manufacturer Style No. 191-340. 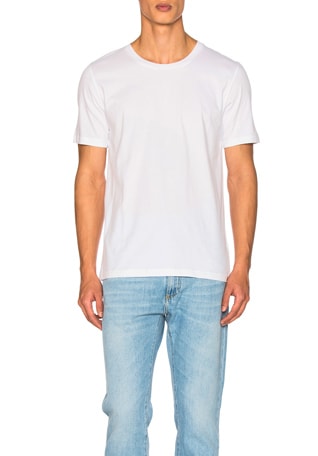 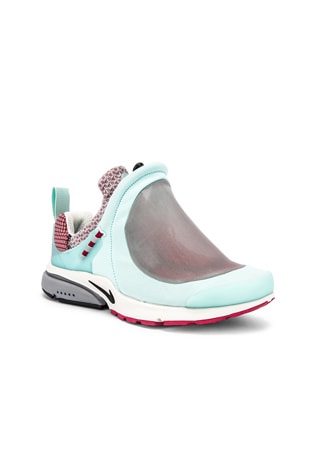 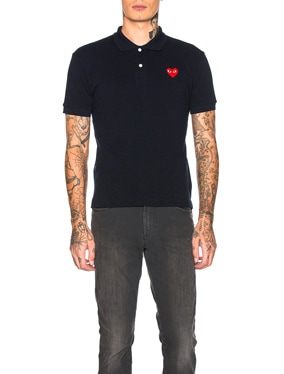 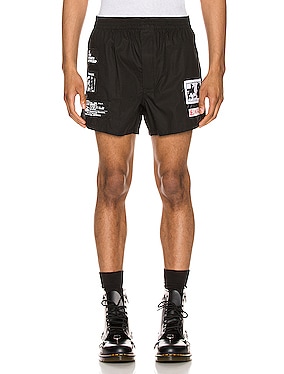 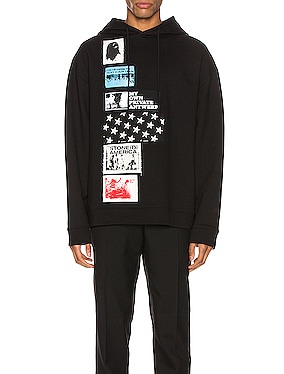 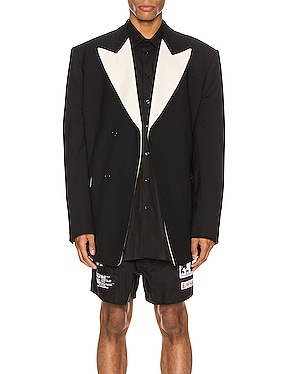 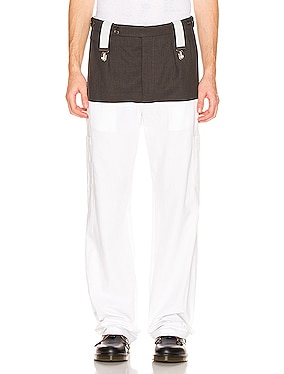 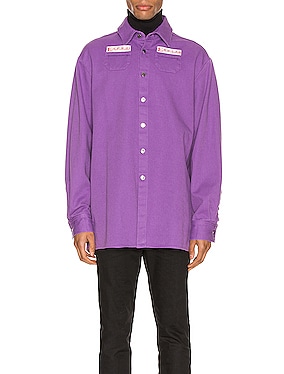 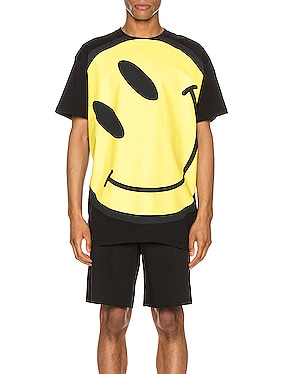 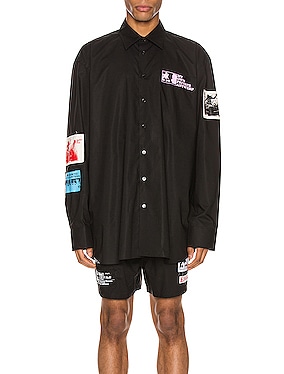 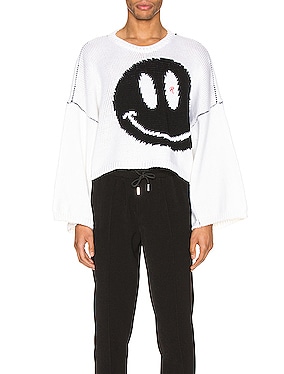 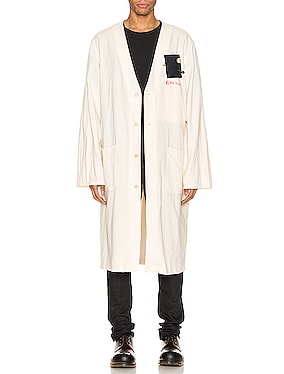