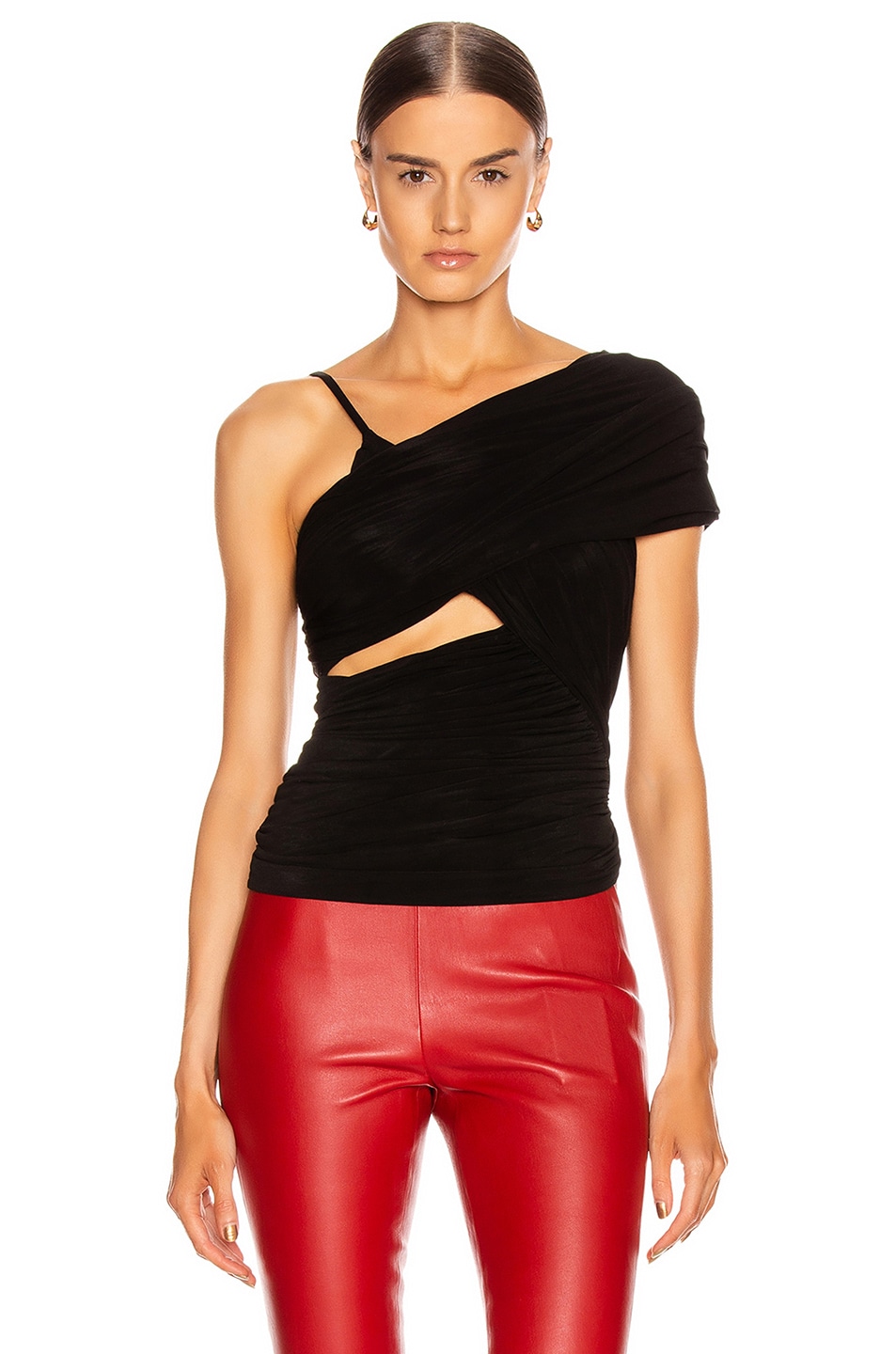 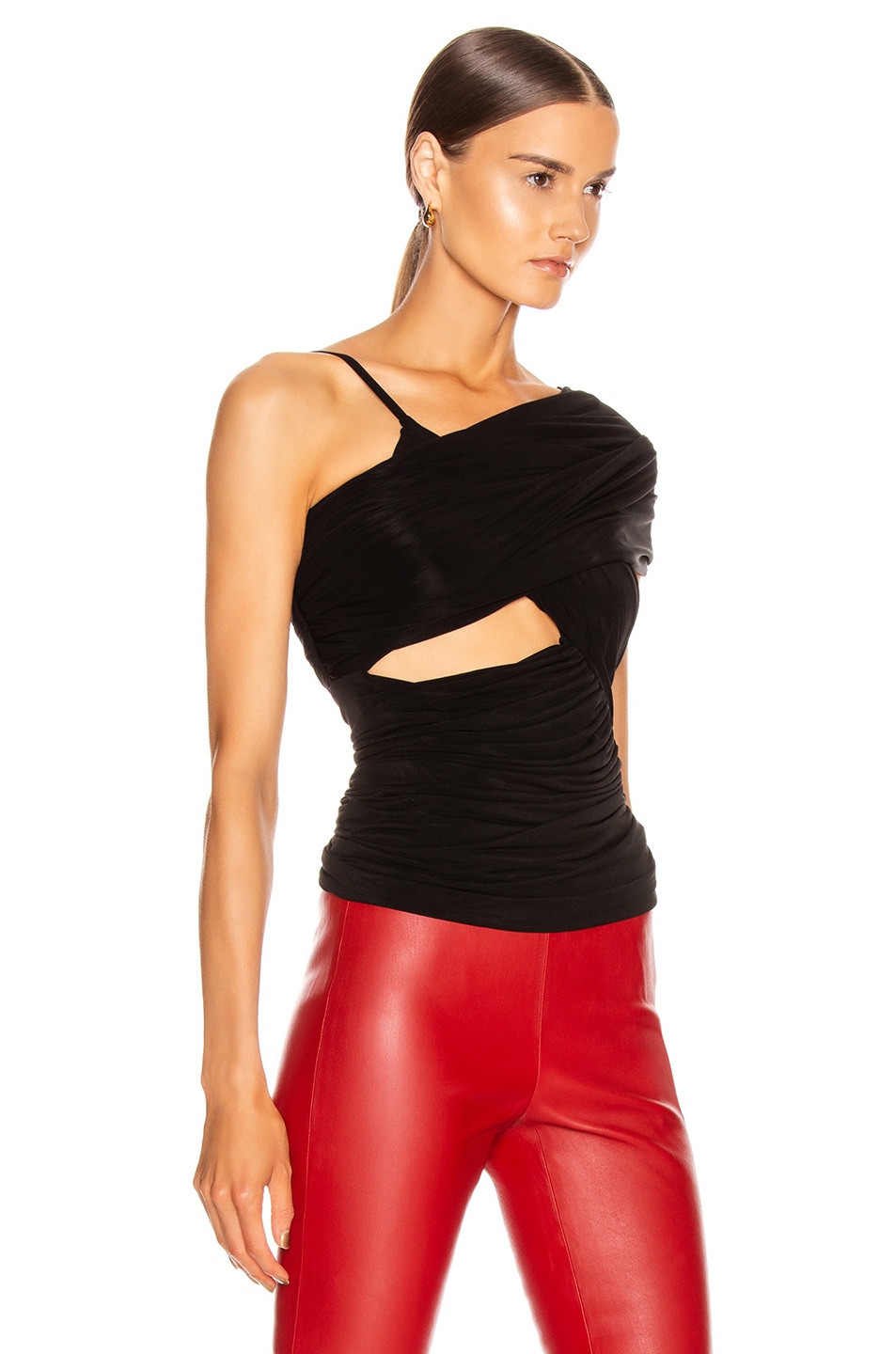 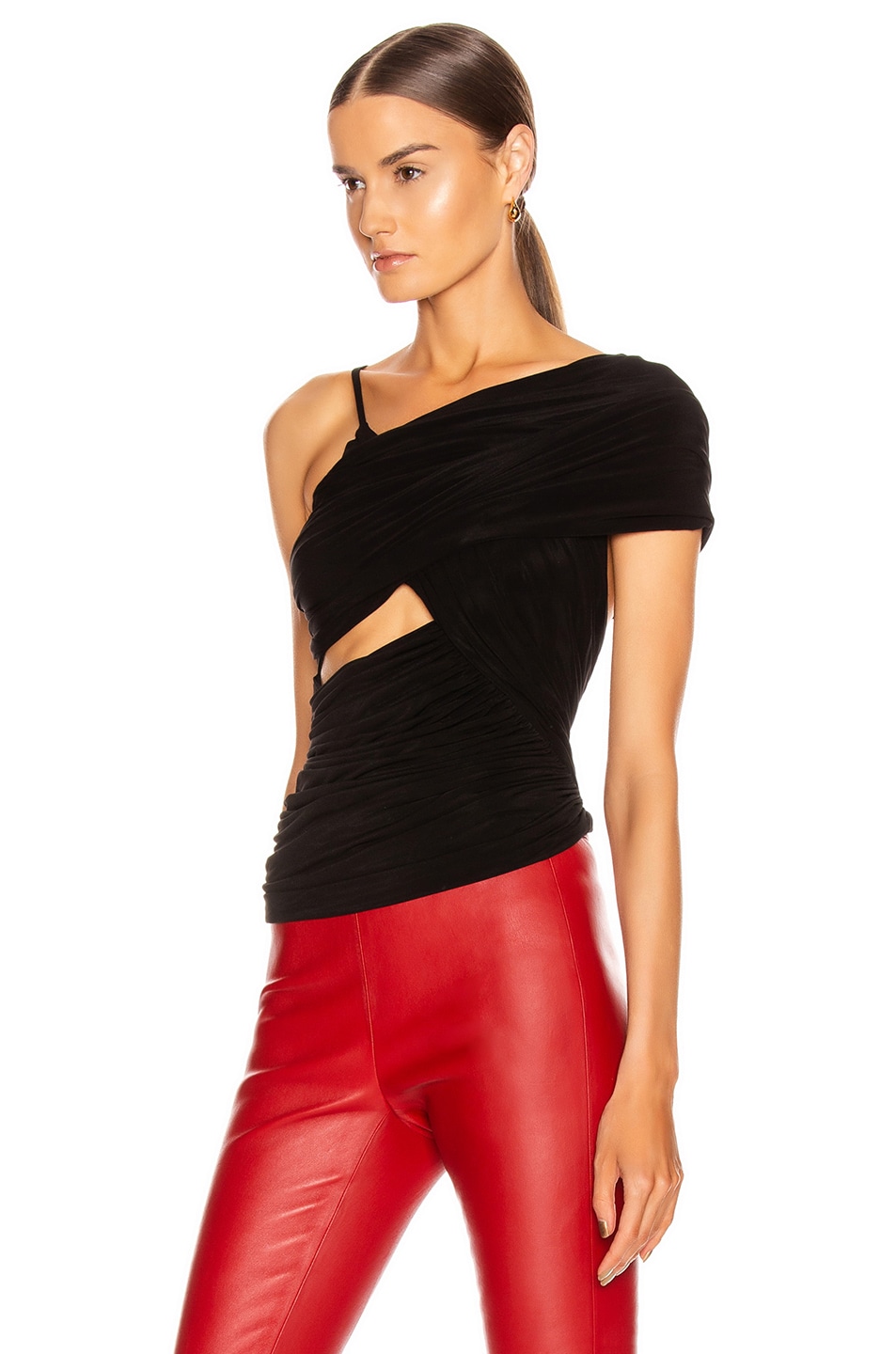 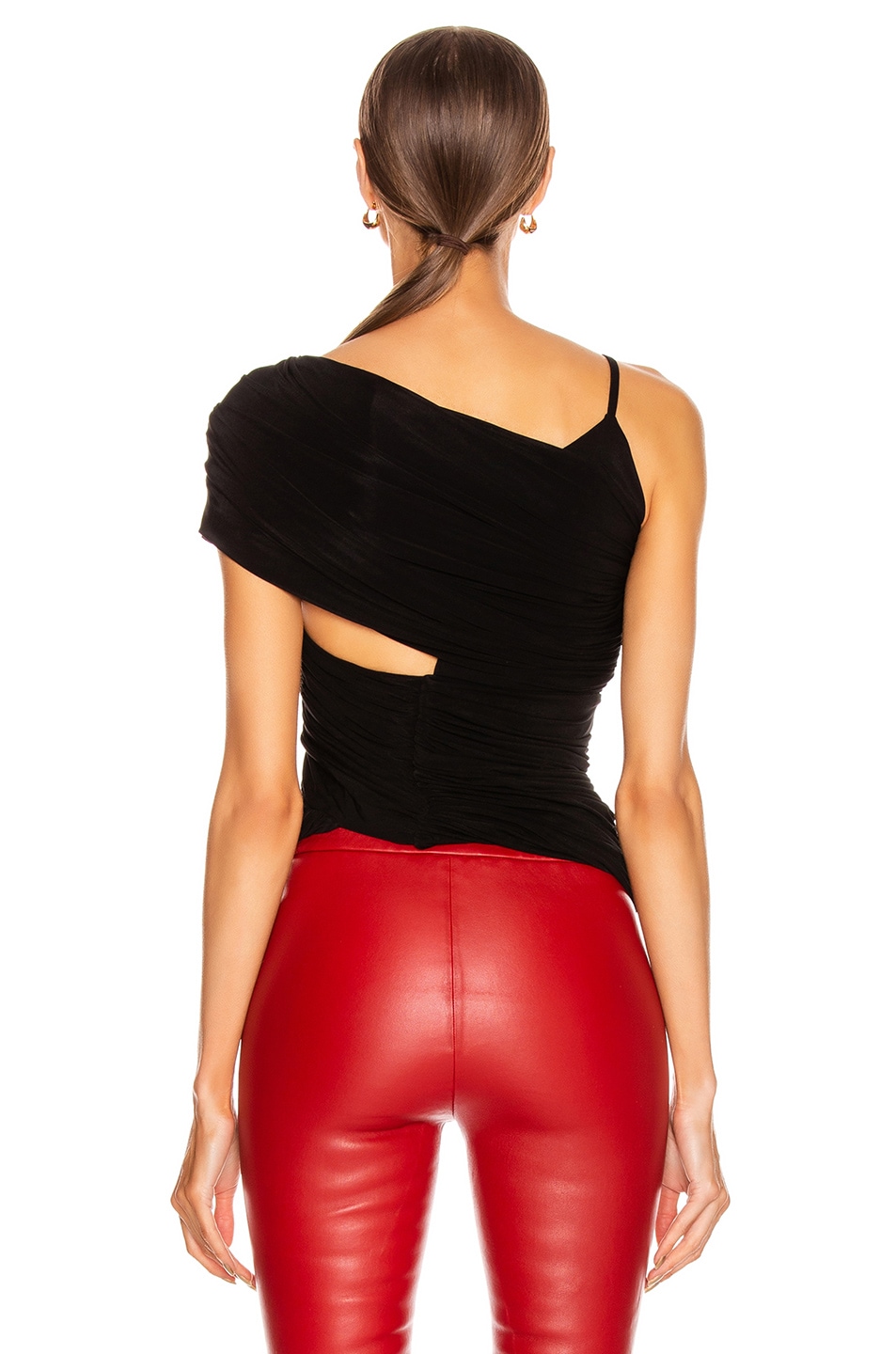 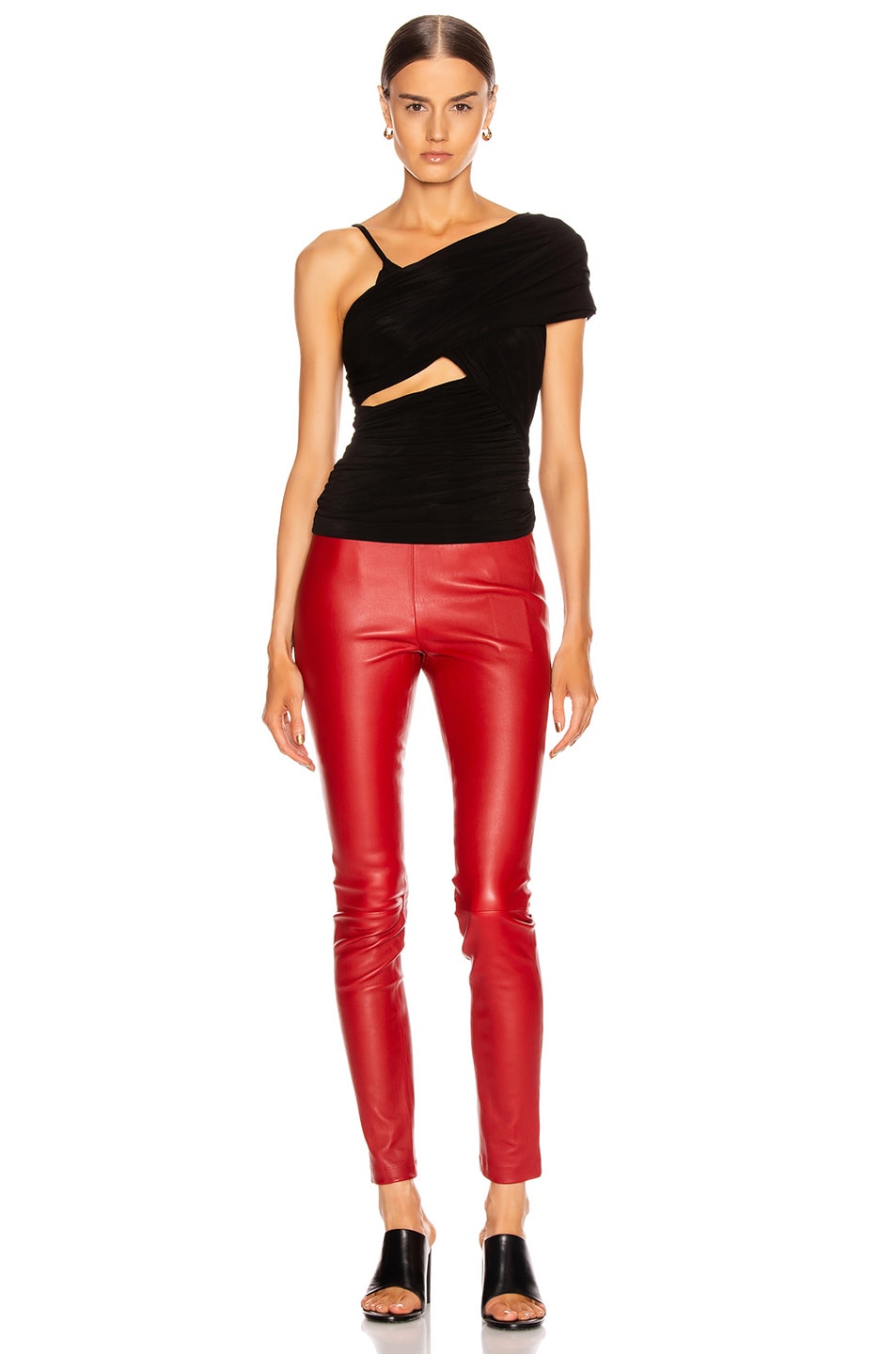 92% cupro, 8% elastan. Made in Italy. Hand wash. Draped fabric detail. Cut out detail throughout. This item is not available for international export. Our Style No. RICK-WS168. Manufacturer Style No. RO19F5166 BZ.