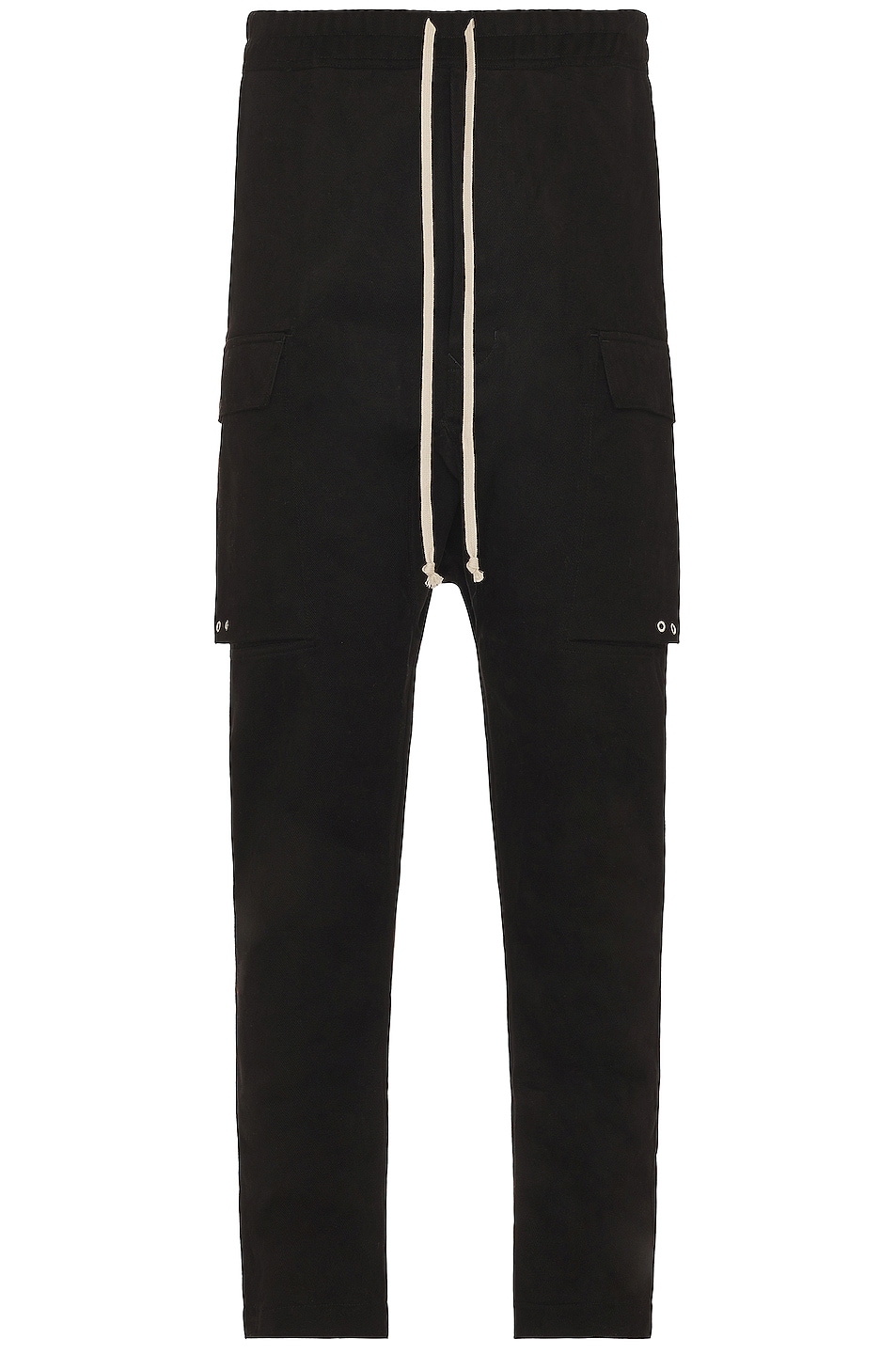 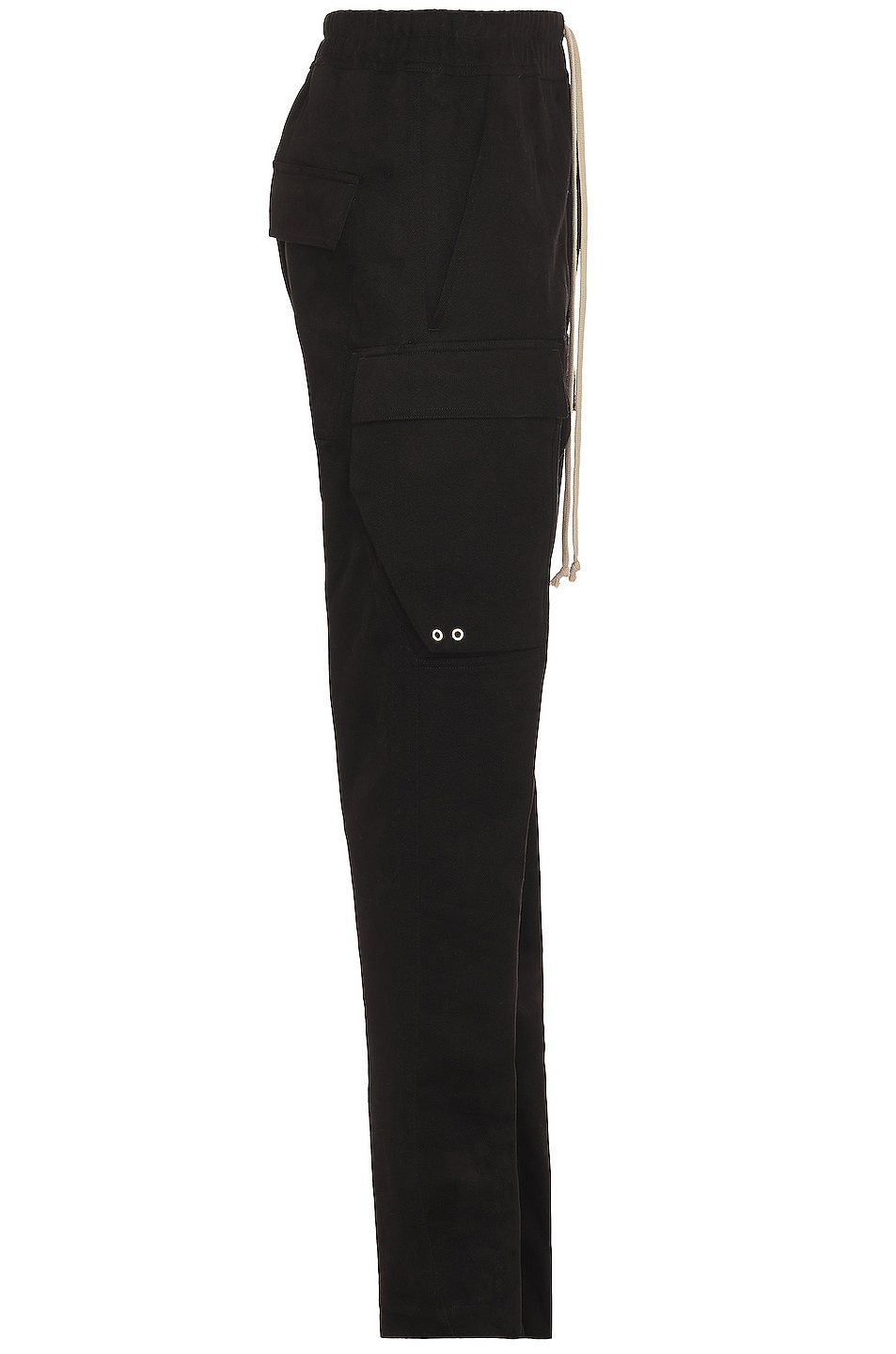 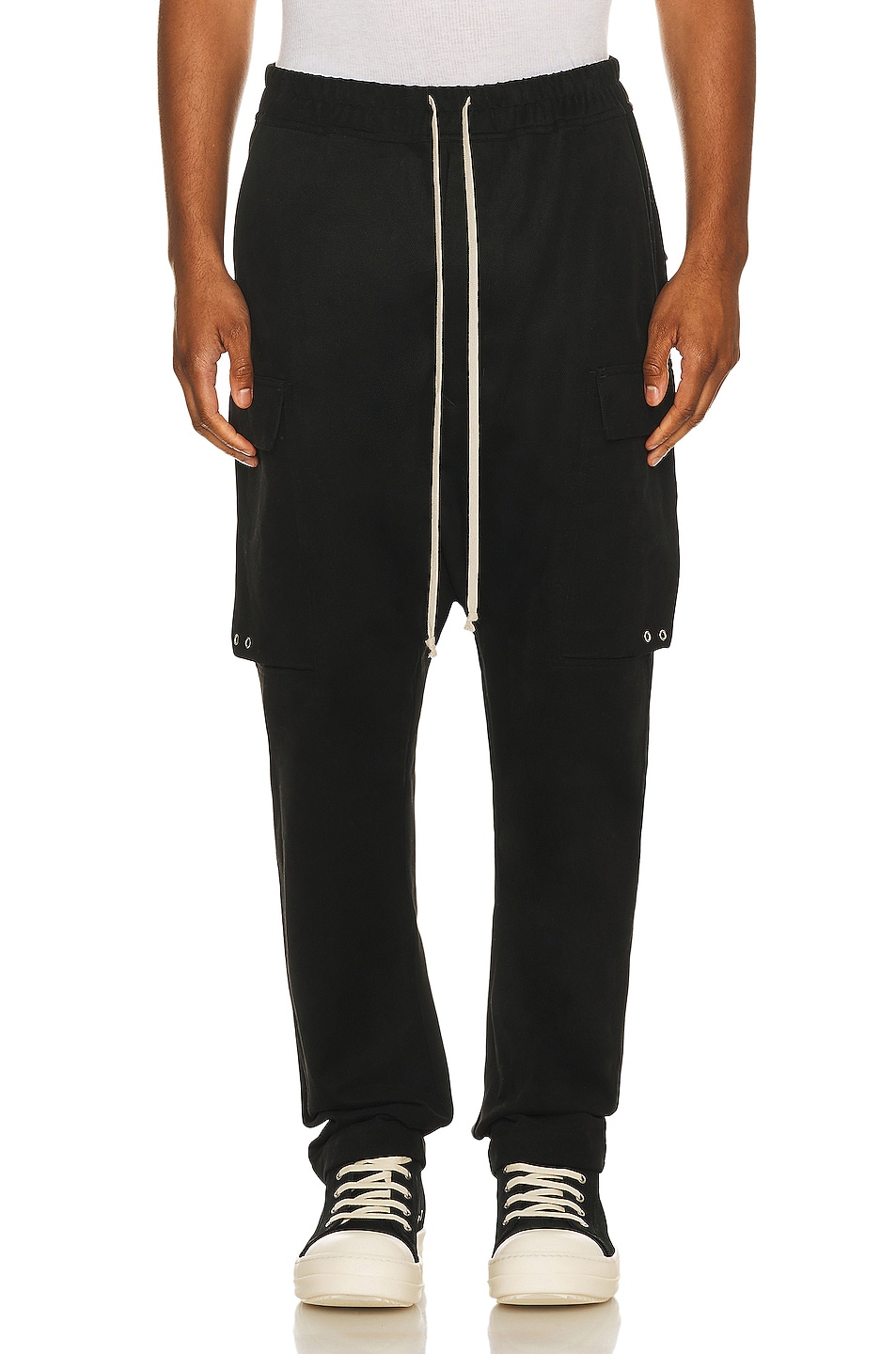 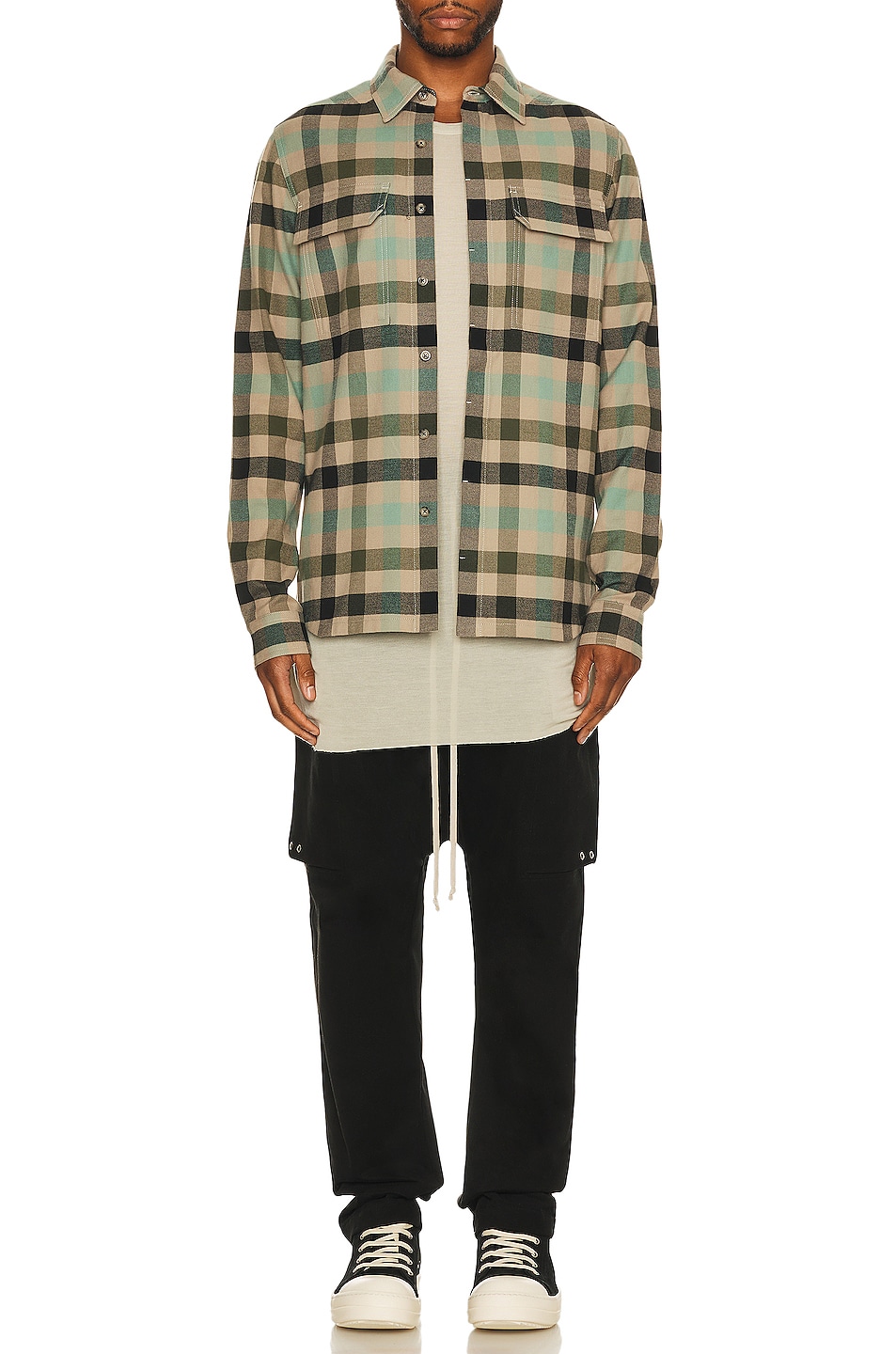 100% cotton. Made in Italy. Dry clean only. Elastic drawstring waistband. Front and back pockets. Drop crotch. Twill fabric. This item is not available for international export. Our Style No. RICK-MP80. Manufacturer Style No. RU02B2379 CF.