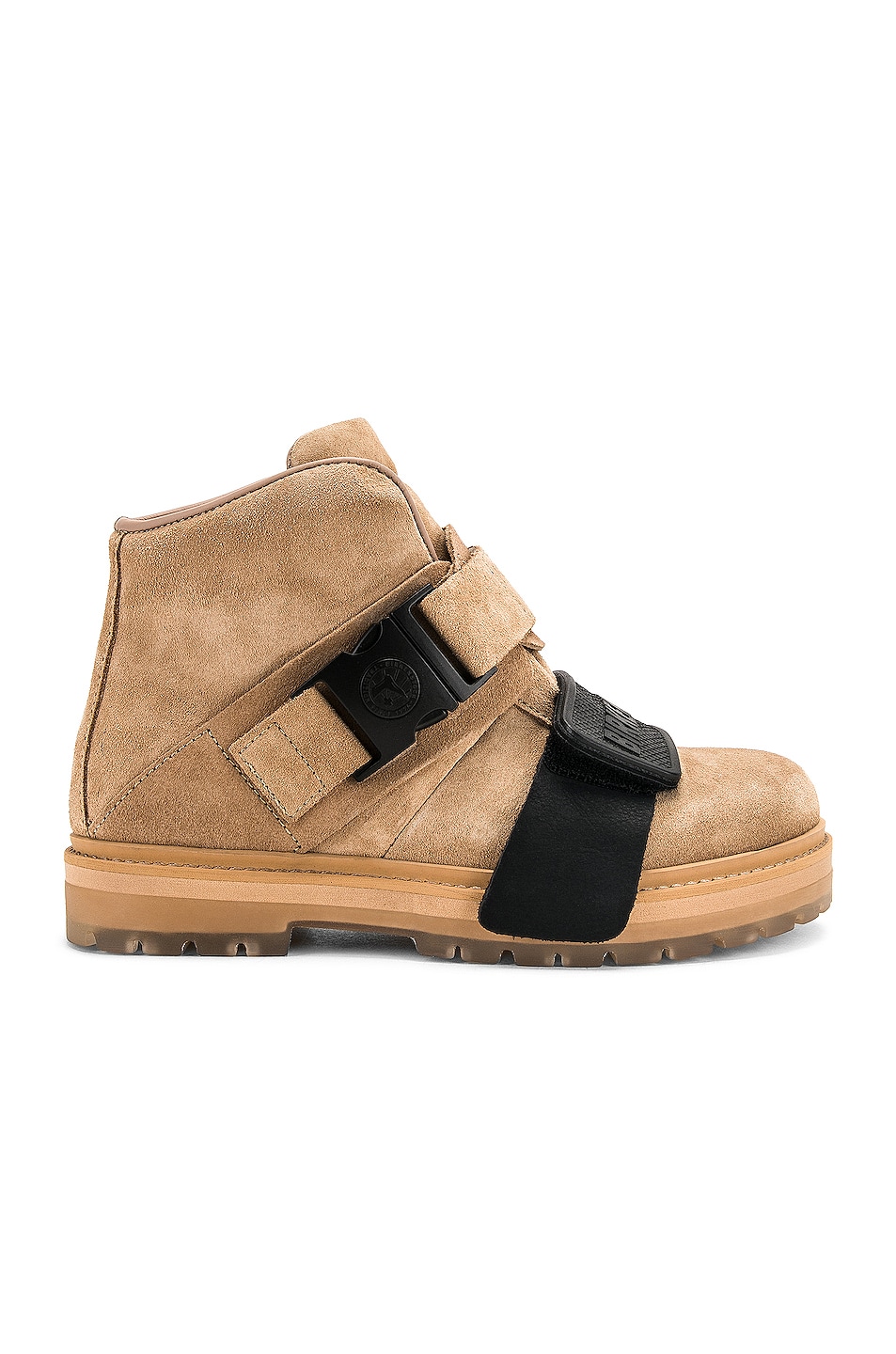 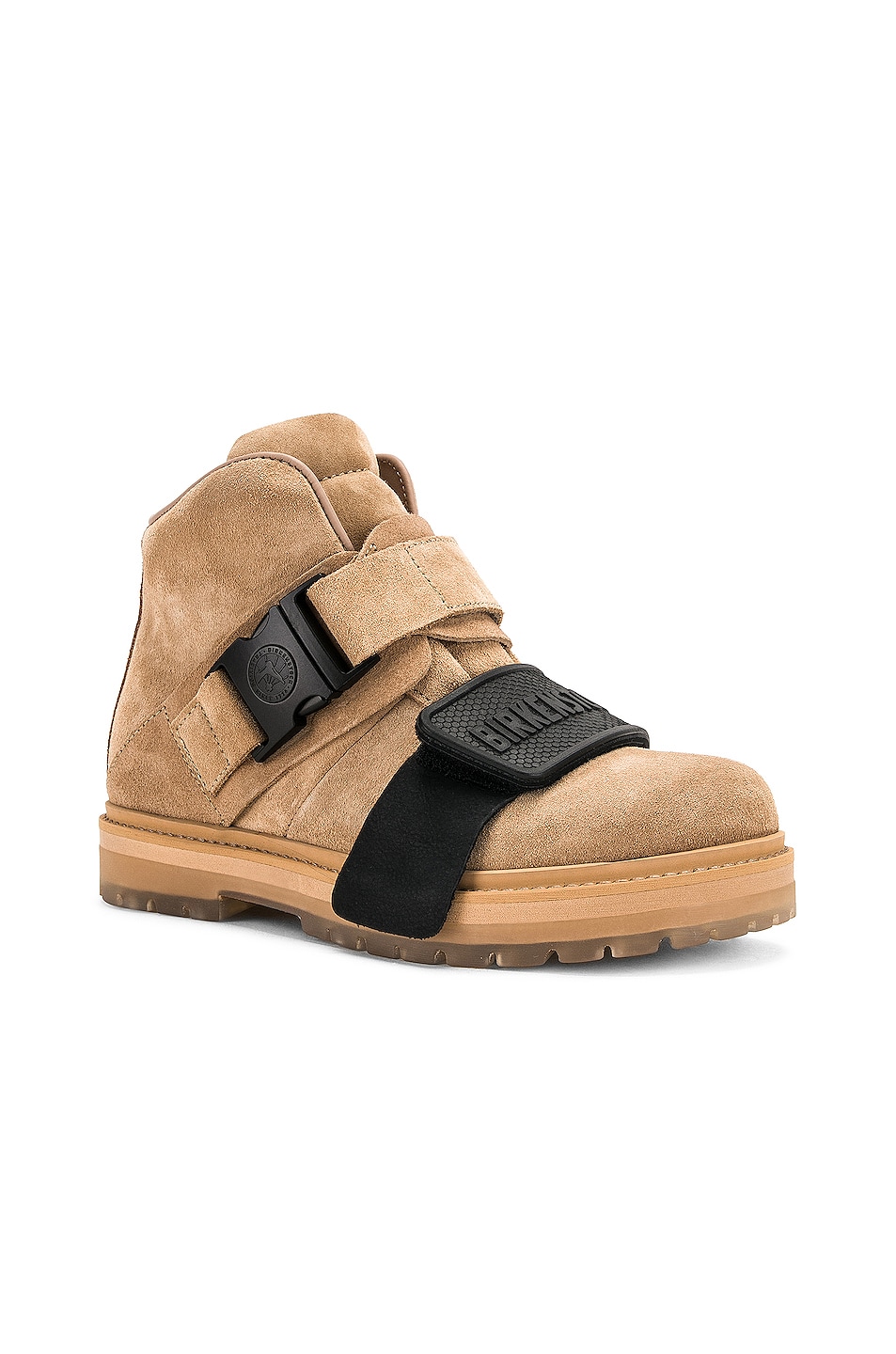 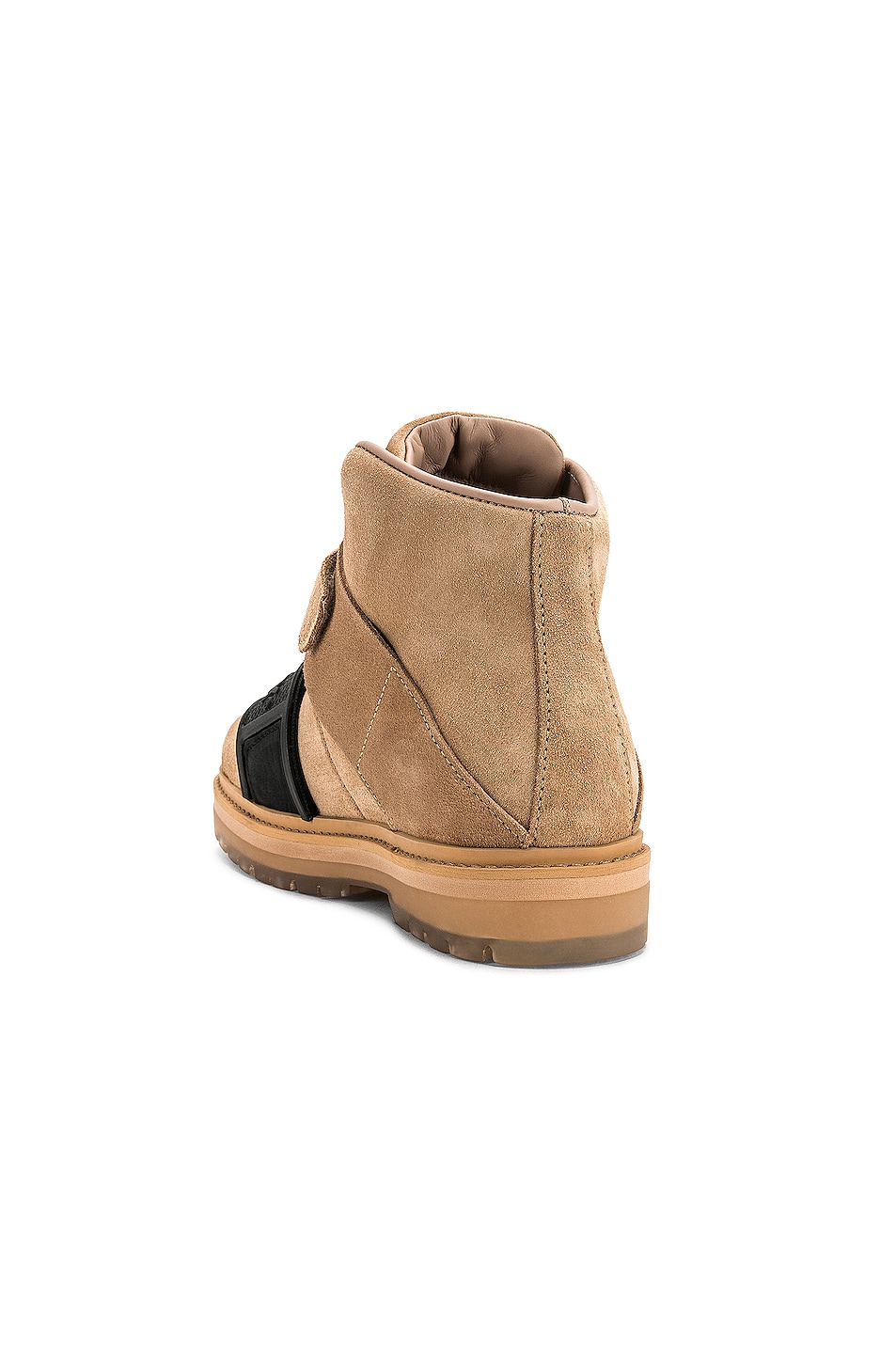 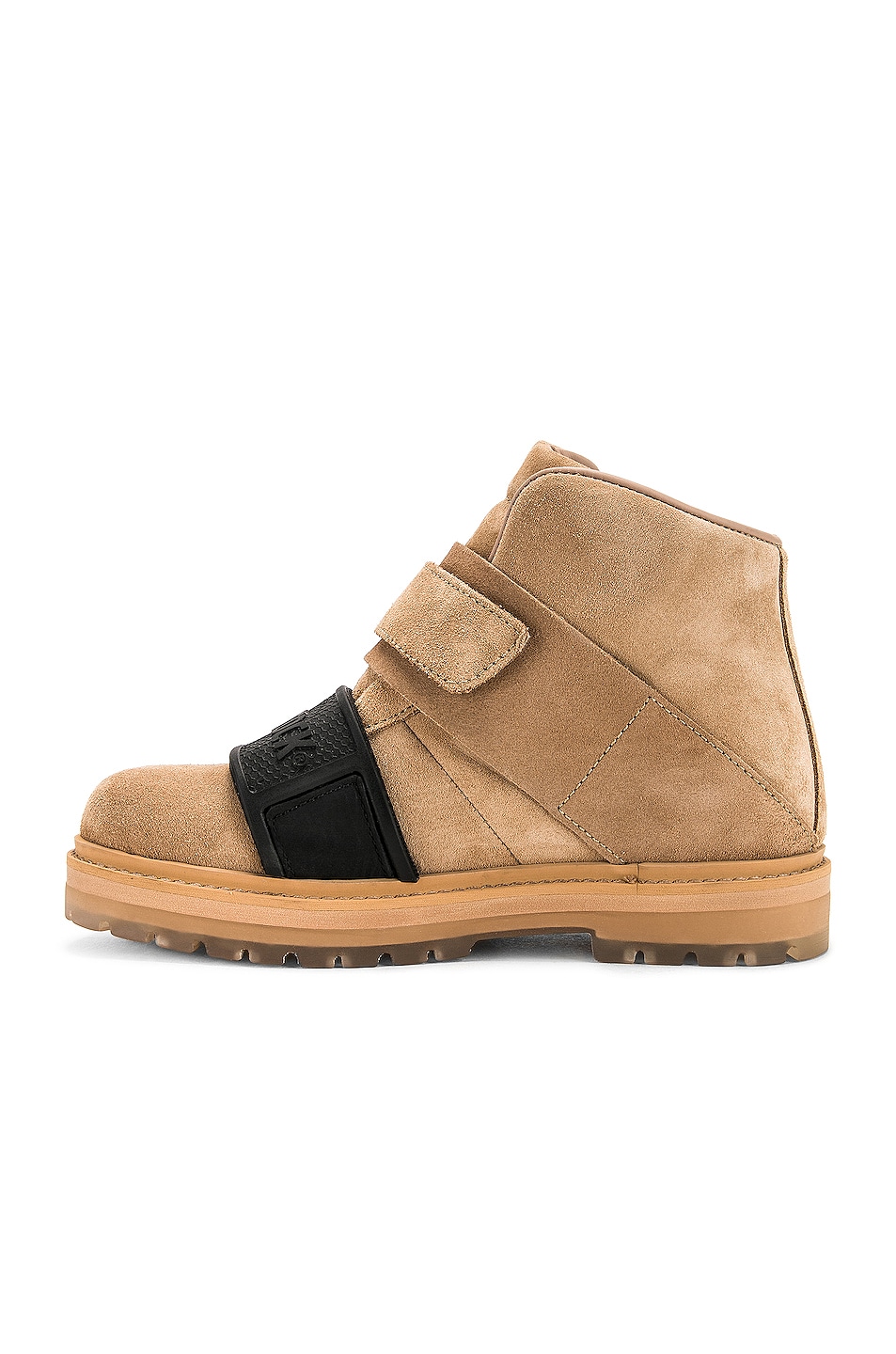 Suede upper with rubber sole. Made in Portugal. Approx 25mm/ 1 inch heel. Padded tongue. Straps with buckle and velcro closures. This item is not available for international export. Our Style No. RICK-WZ64. Manufacturer Style No. BW19S6896 LCO219.