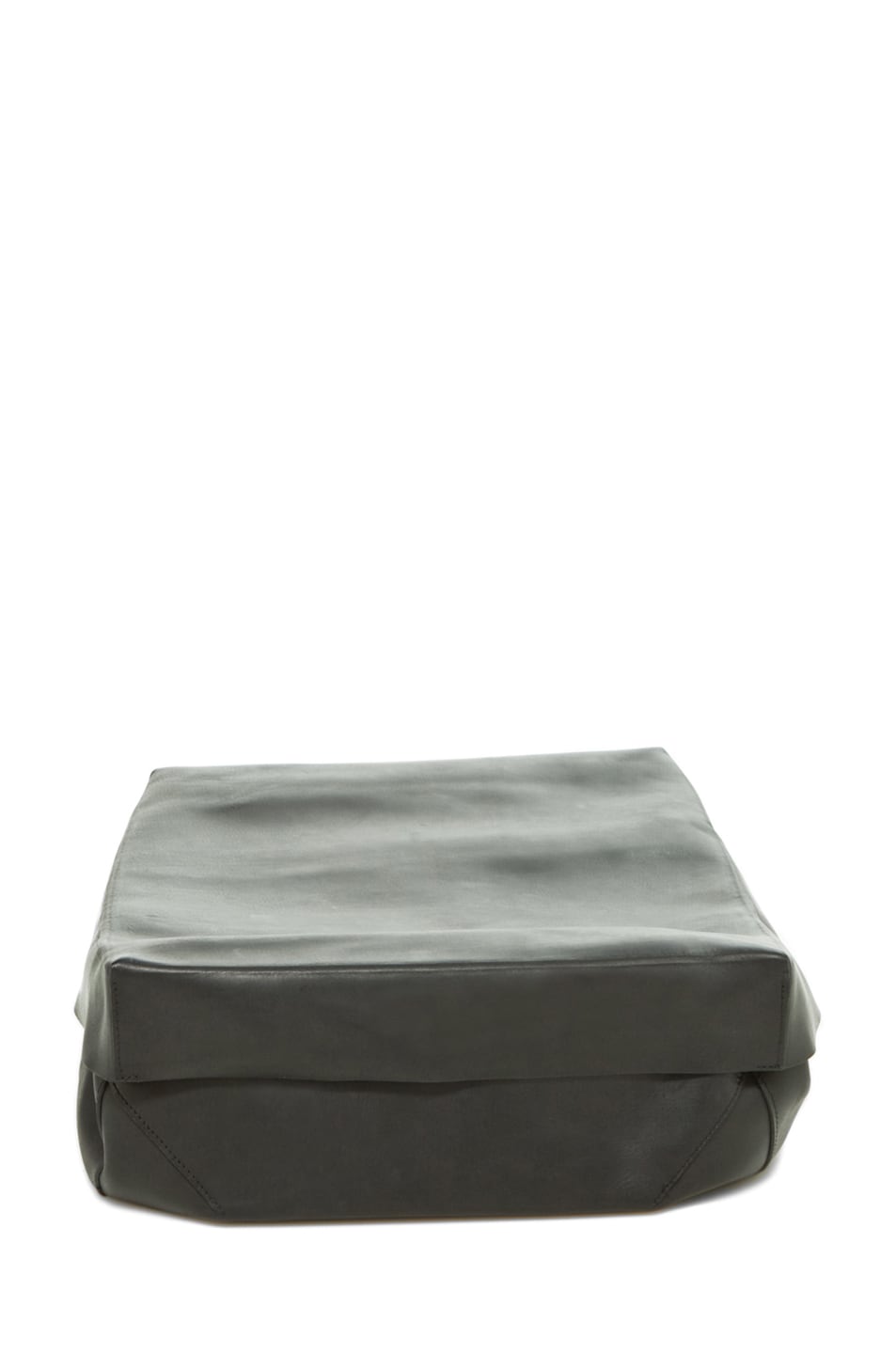 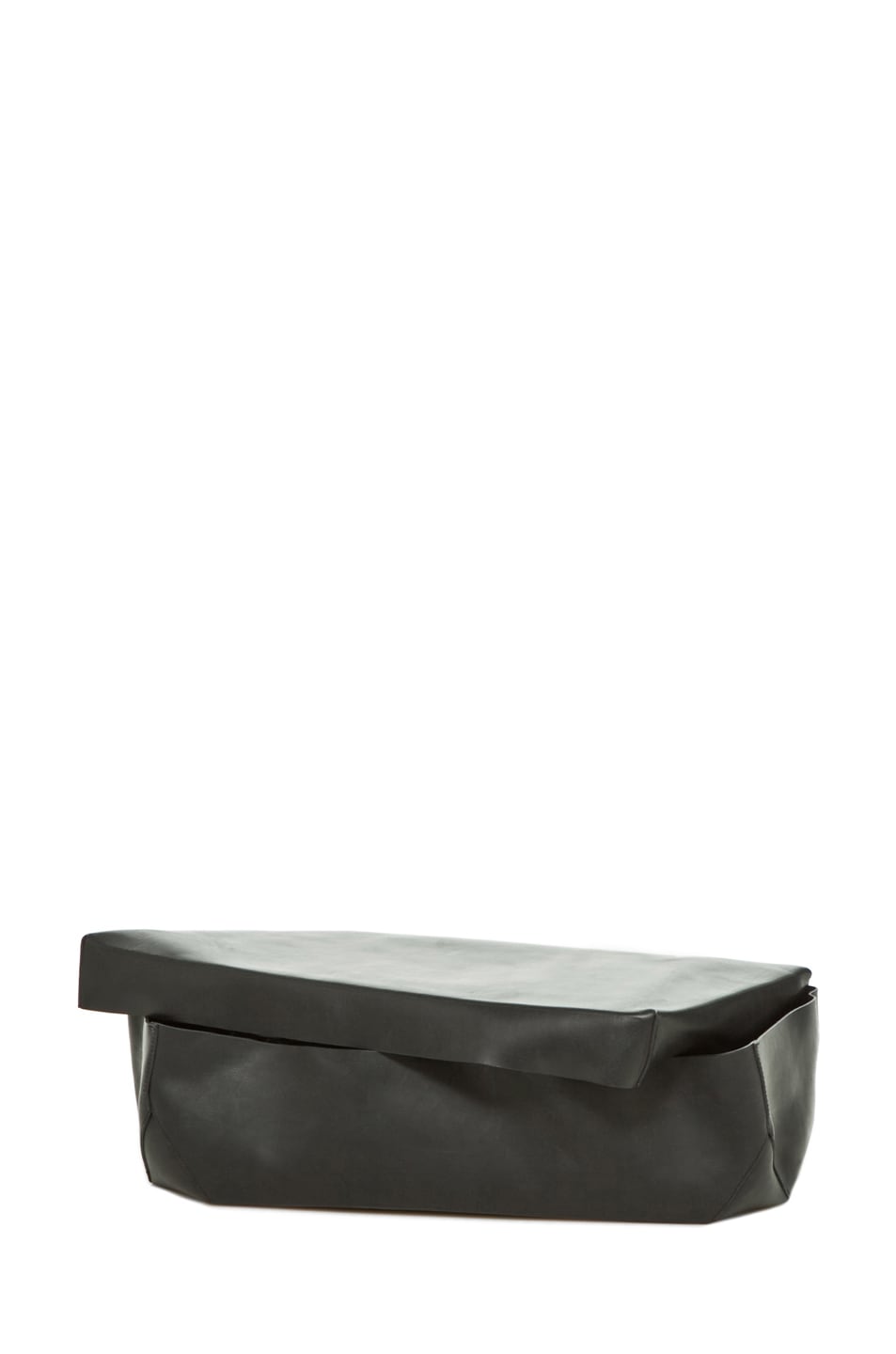 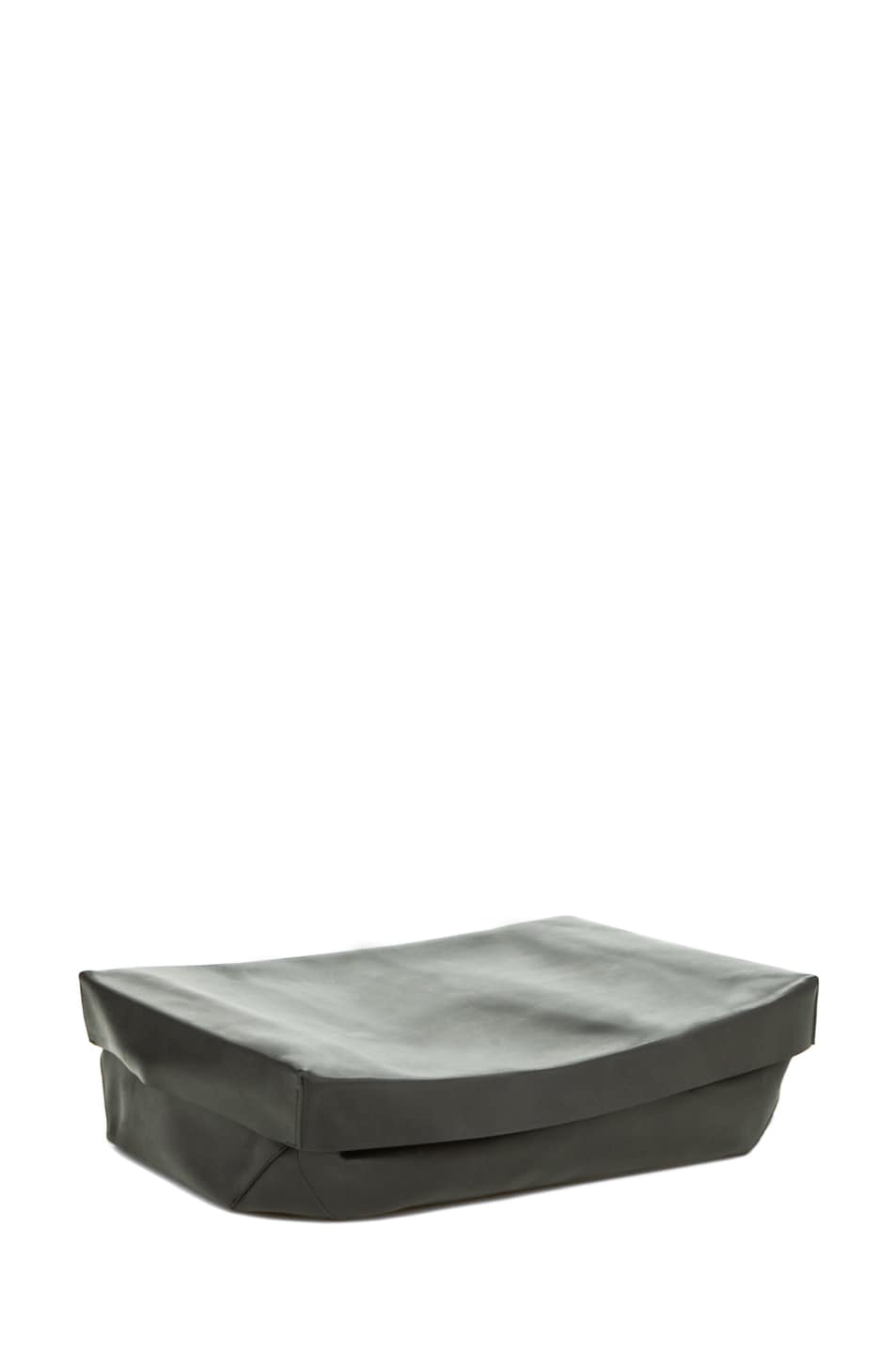 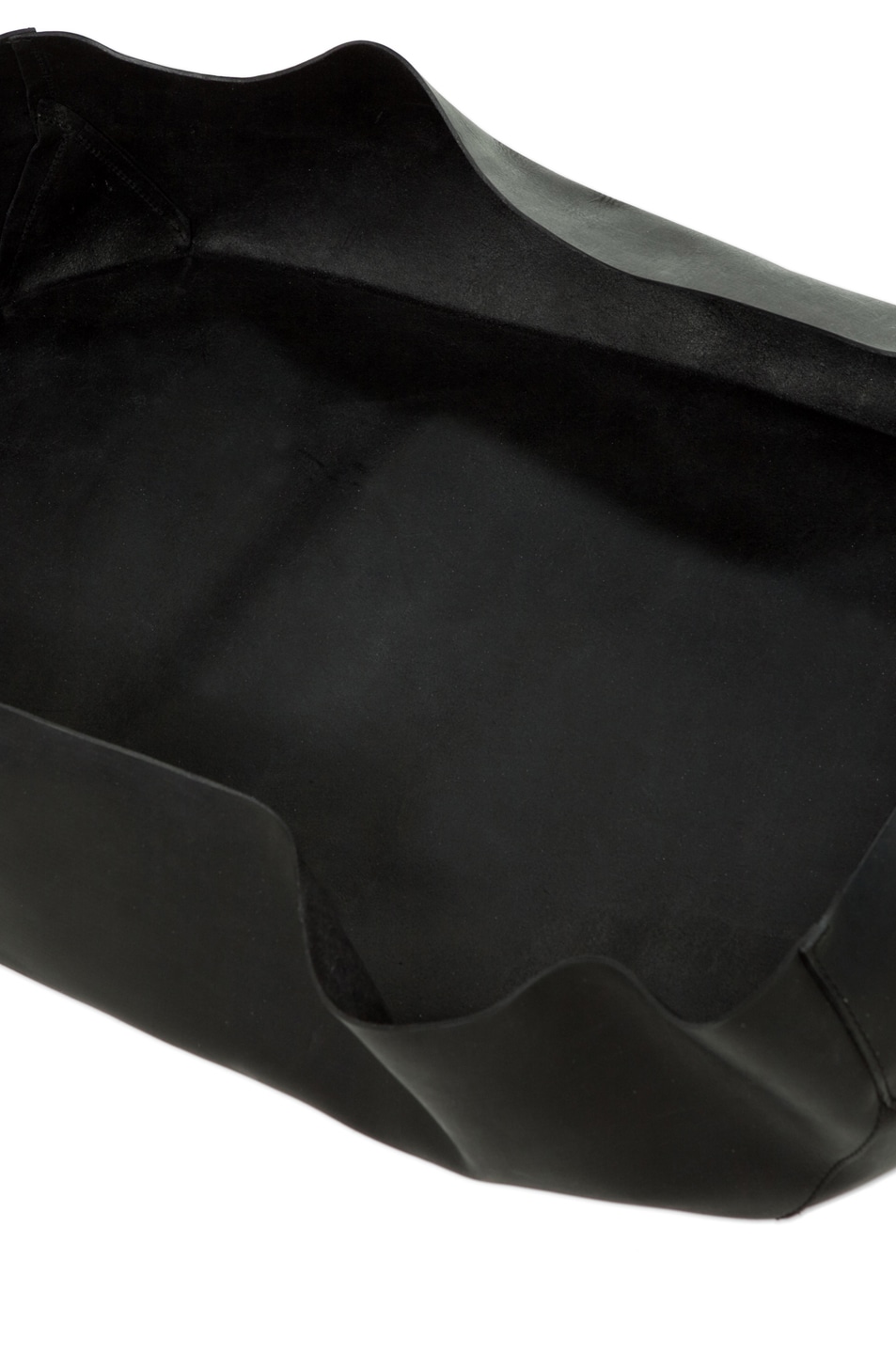 Vintage leather. Made in Italy. Measures approx 21" L x 20" W x 5" H. This item is not available for international export. Our Style No. RICK-MA4. Manufacturer Style No. RU 2478 LGF.