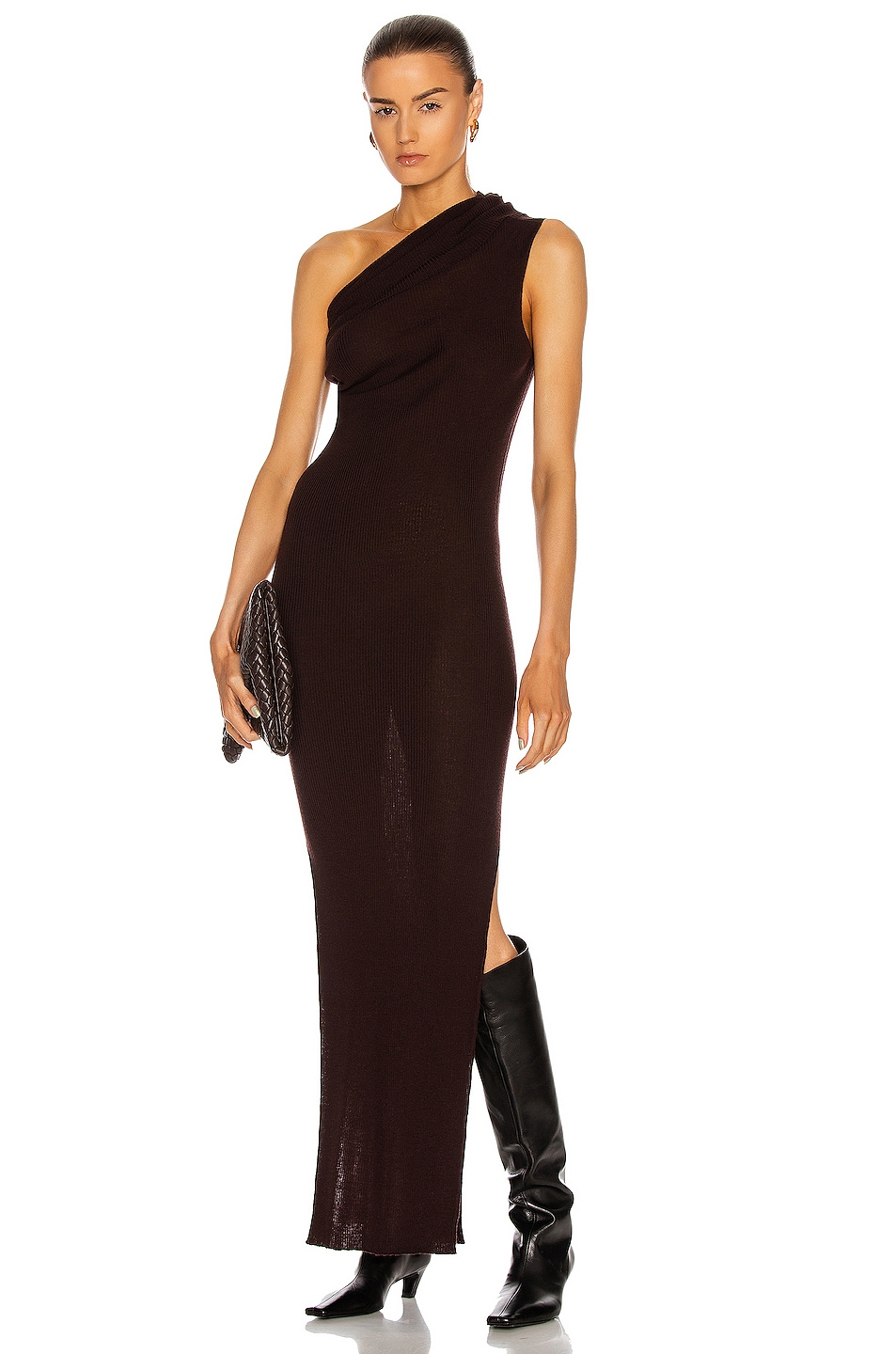 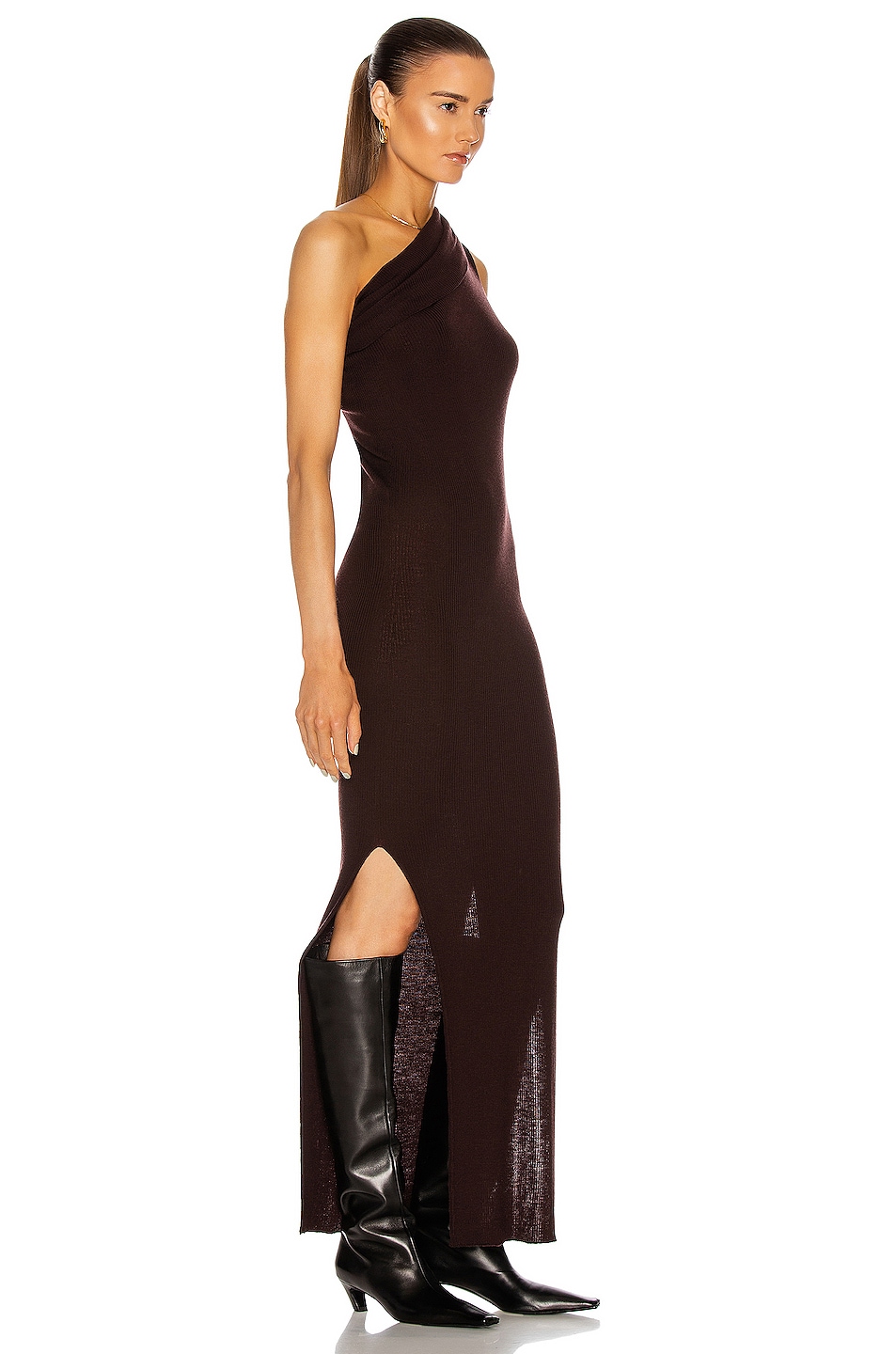 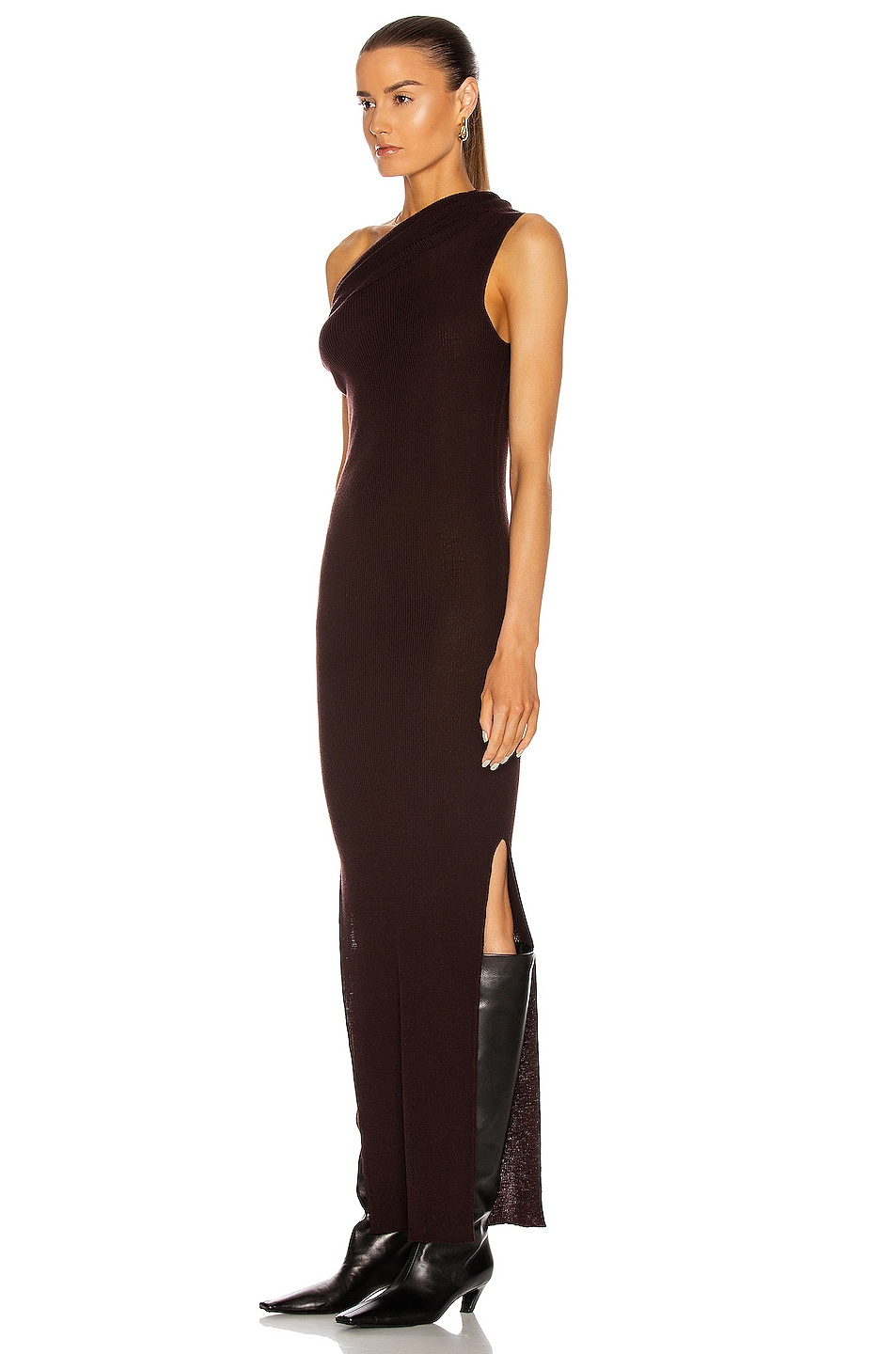 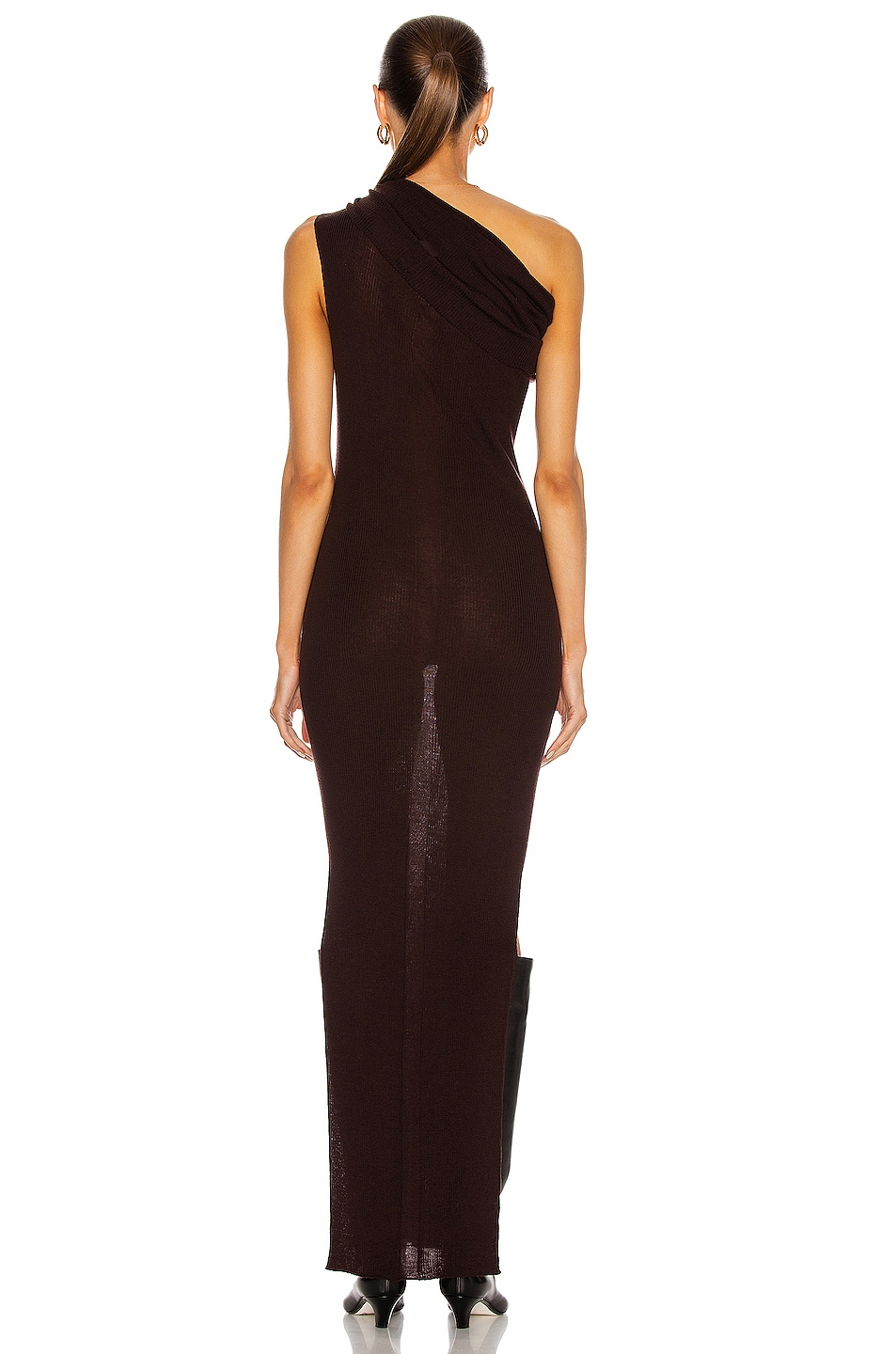 100% virgin wool. Made in Italy. Hand wash. Unlined. Jersey rib fabric. Side slits at hem. Stretch fit. This item is not available for international export. Our Style No. RICK-WD145. Manufacturer Style No. RP20F2627 RIBM.