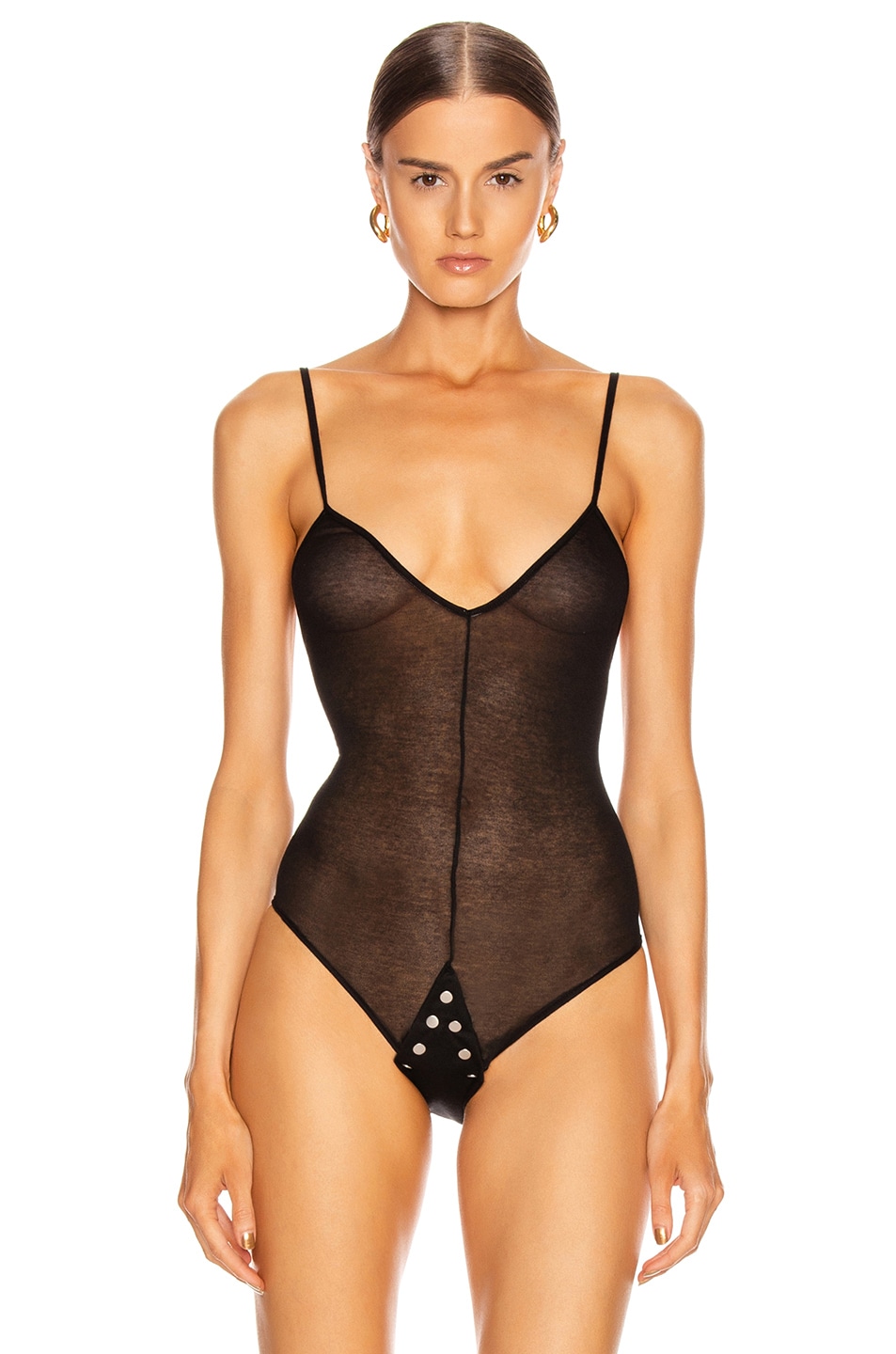 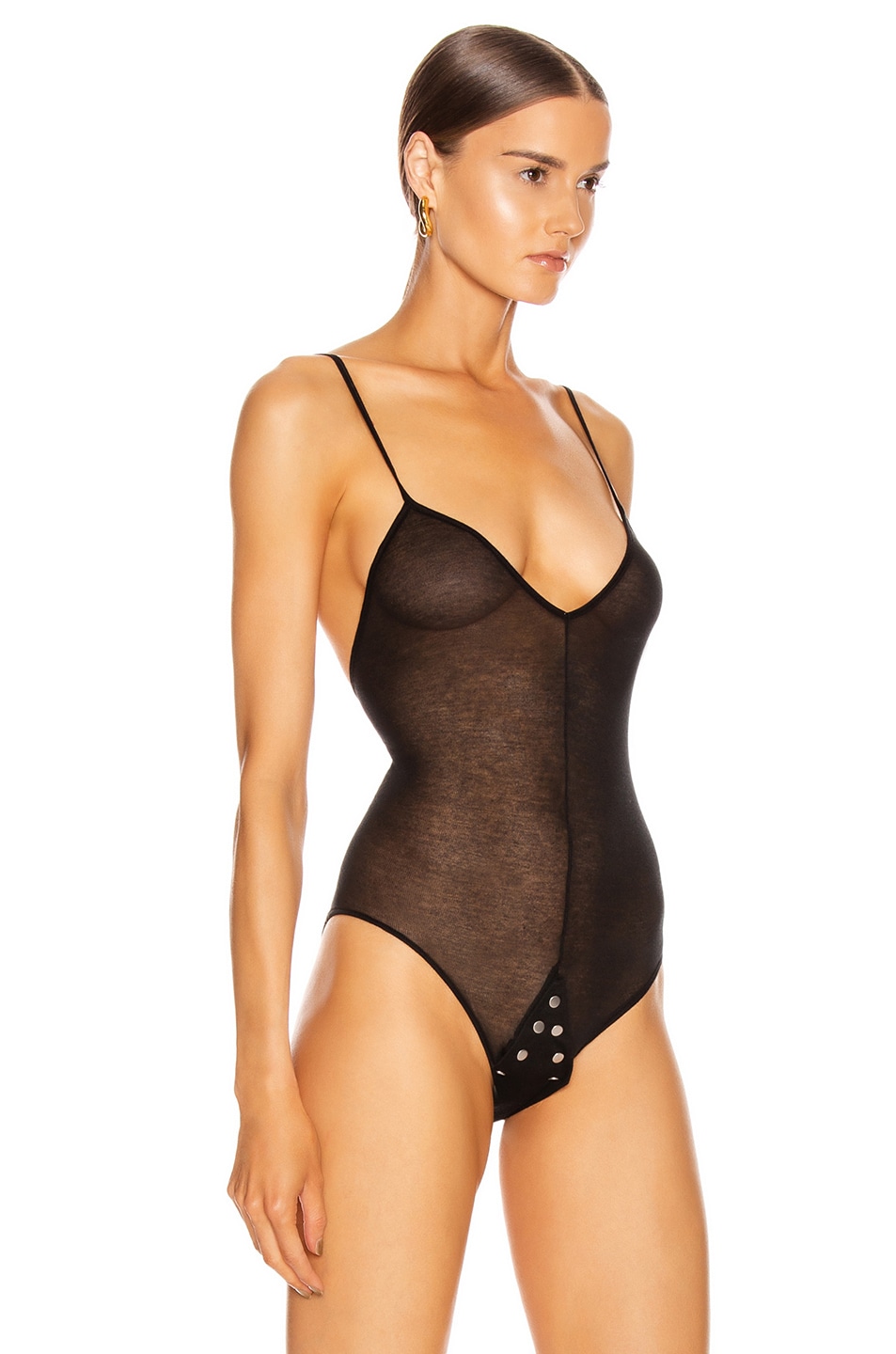 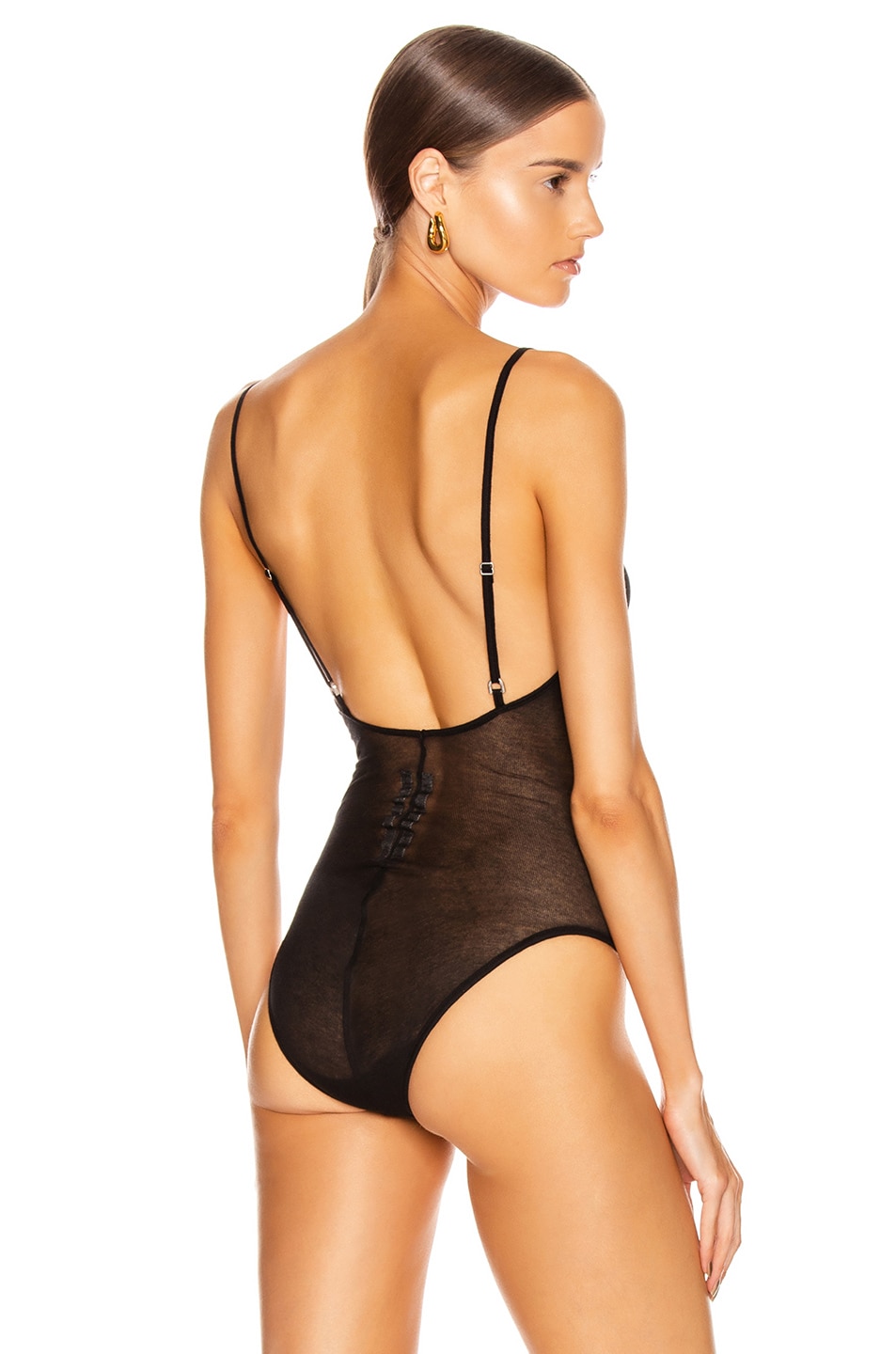 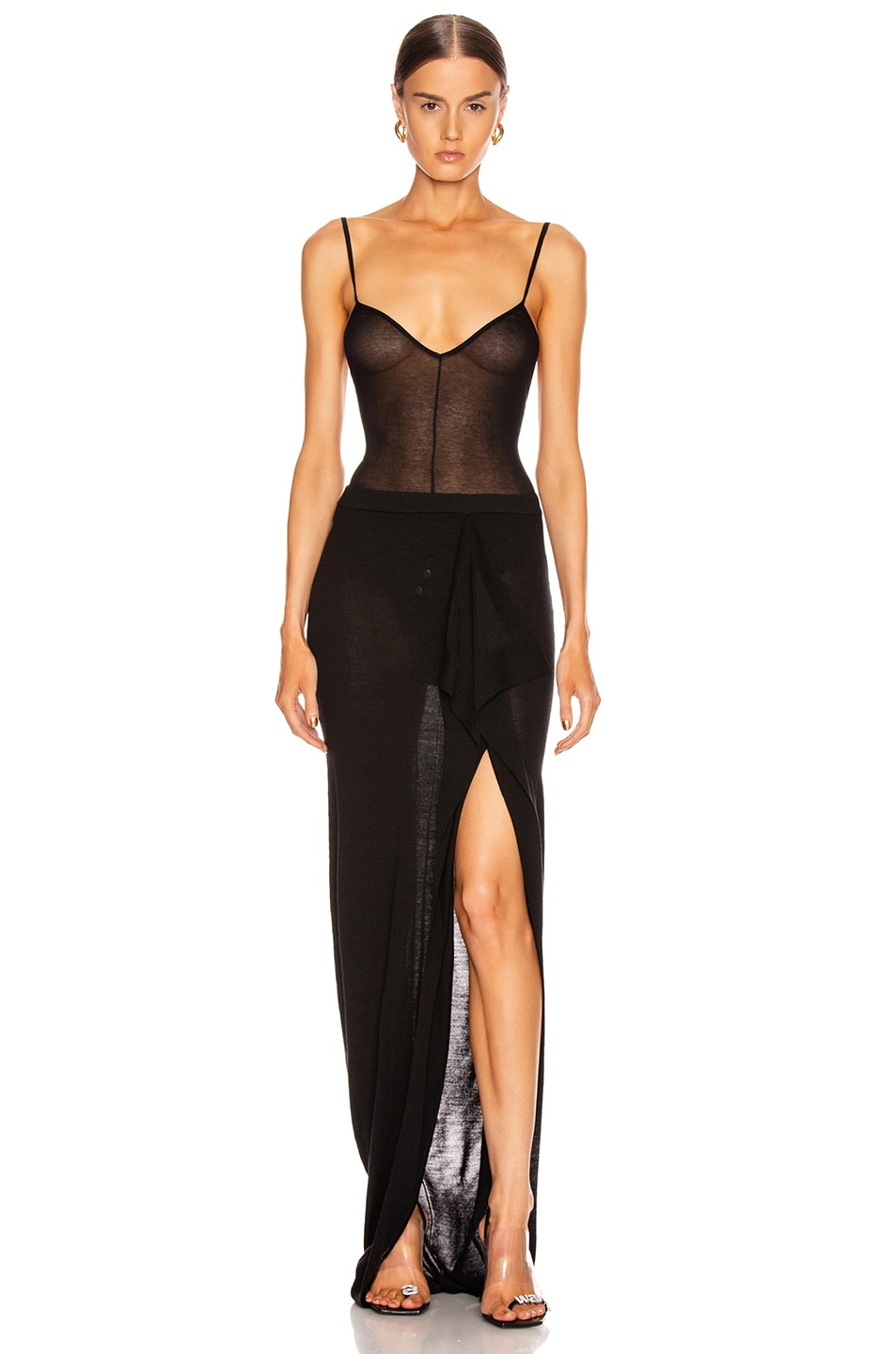 100% cotton. Made in Italy. Hand wash. Adjustable shoulder straps. Snap button closures at bottom. Semi sheer. This item is not available for international export. Our Style No. RICK-WS170. Manufacturer Style No. RO19F5181 MR.