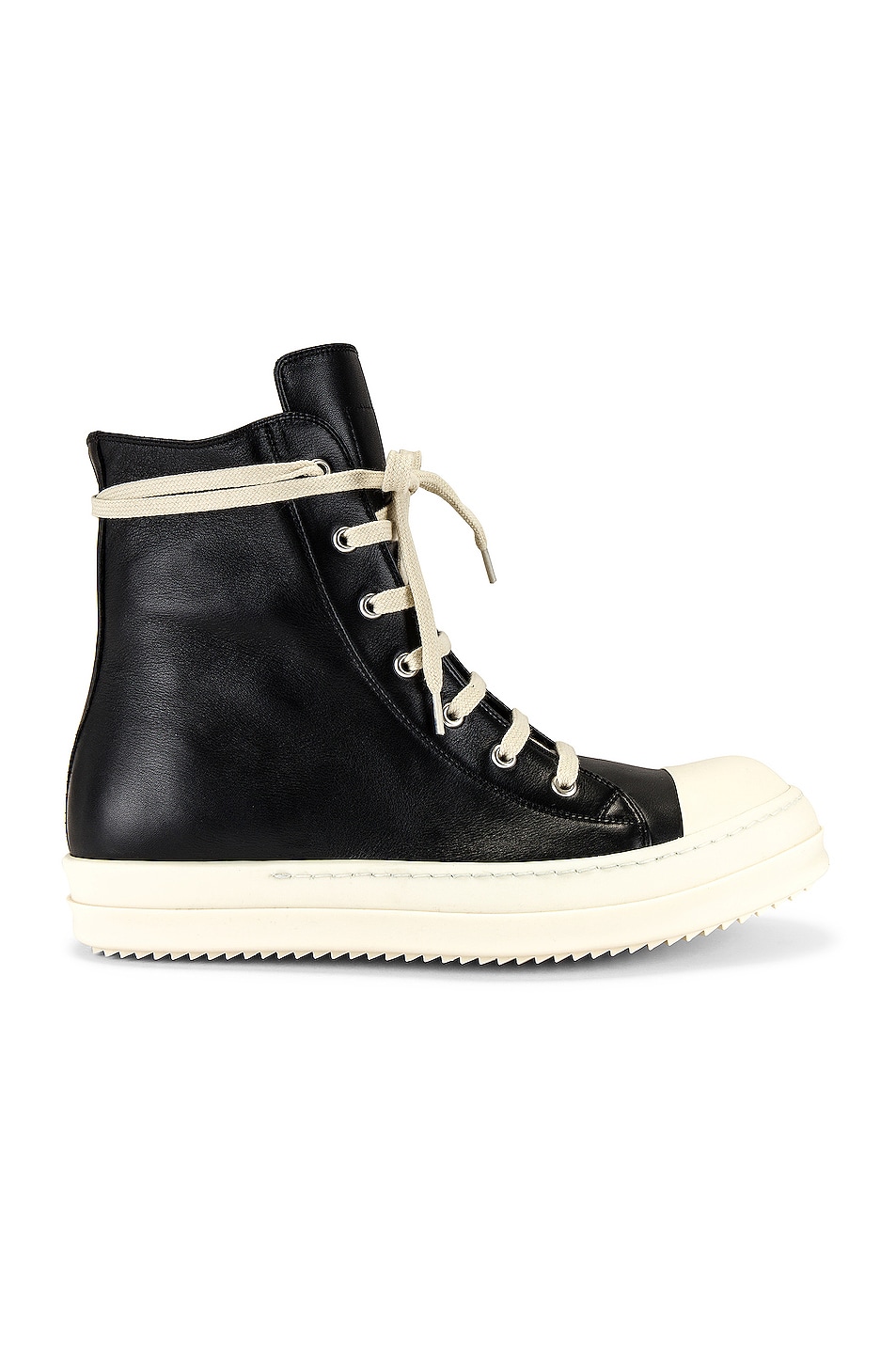 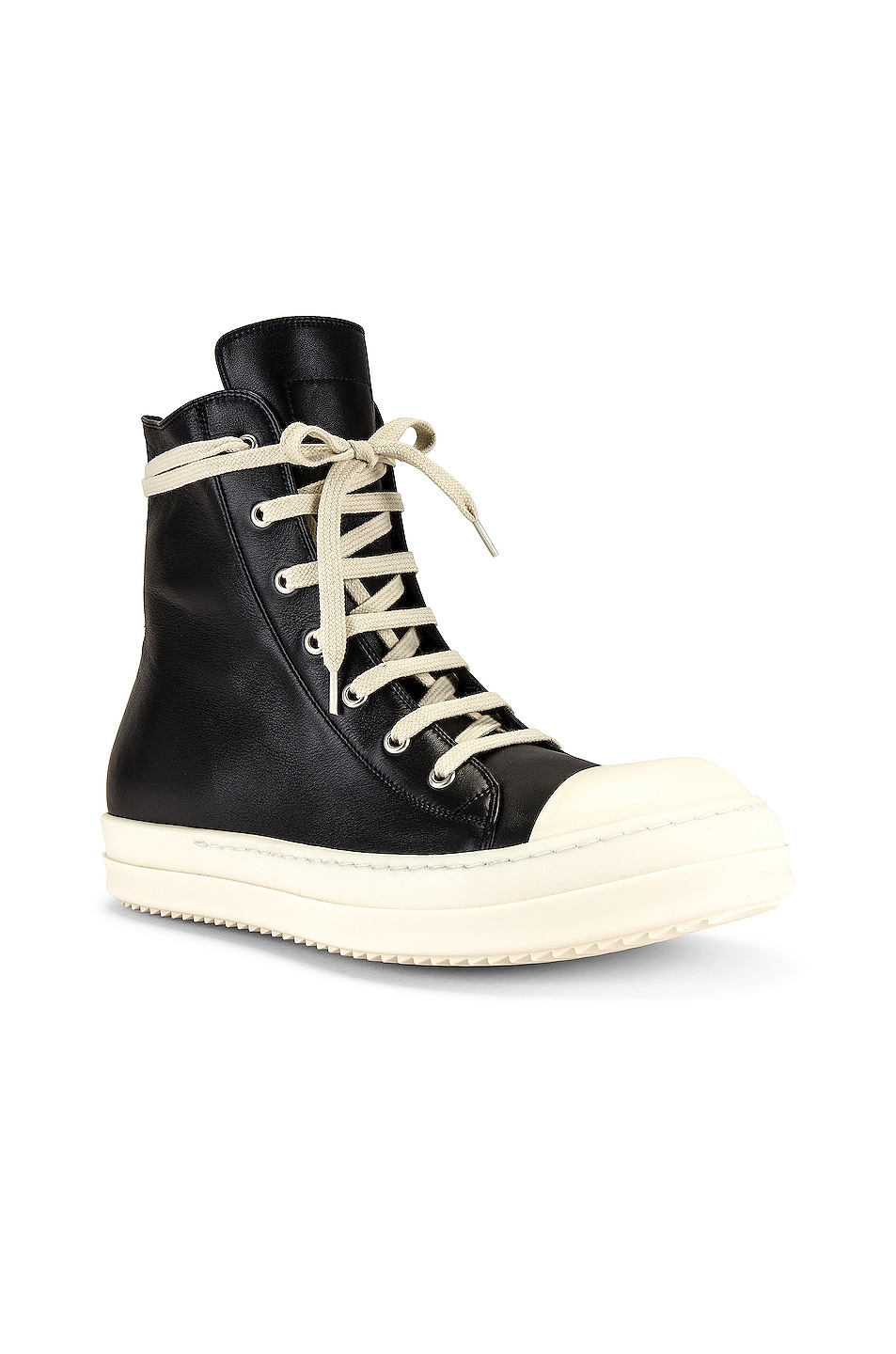 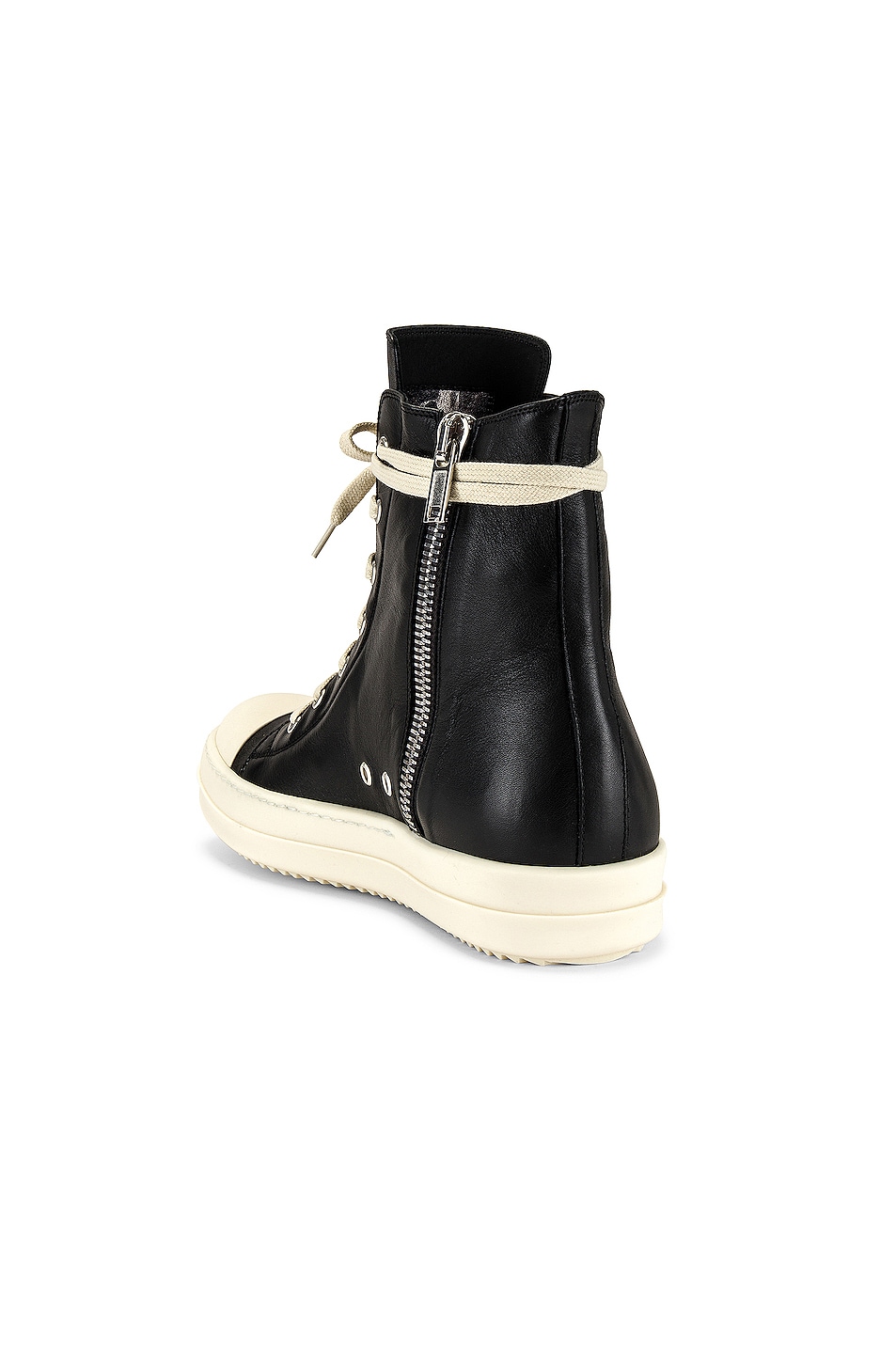 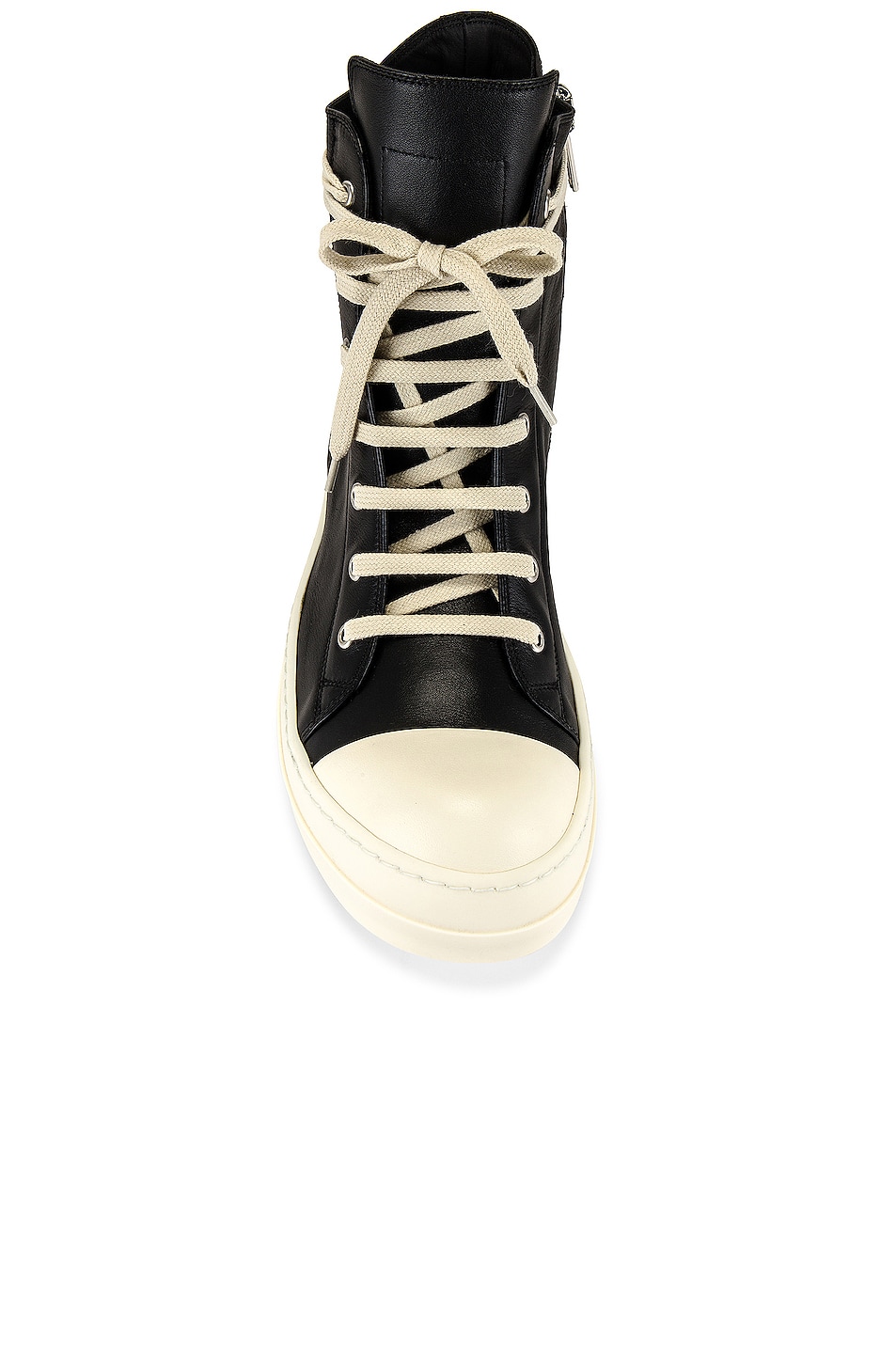 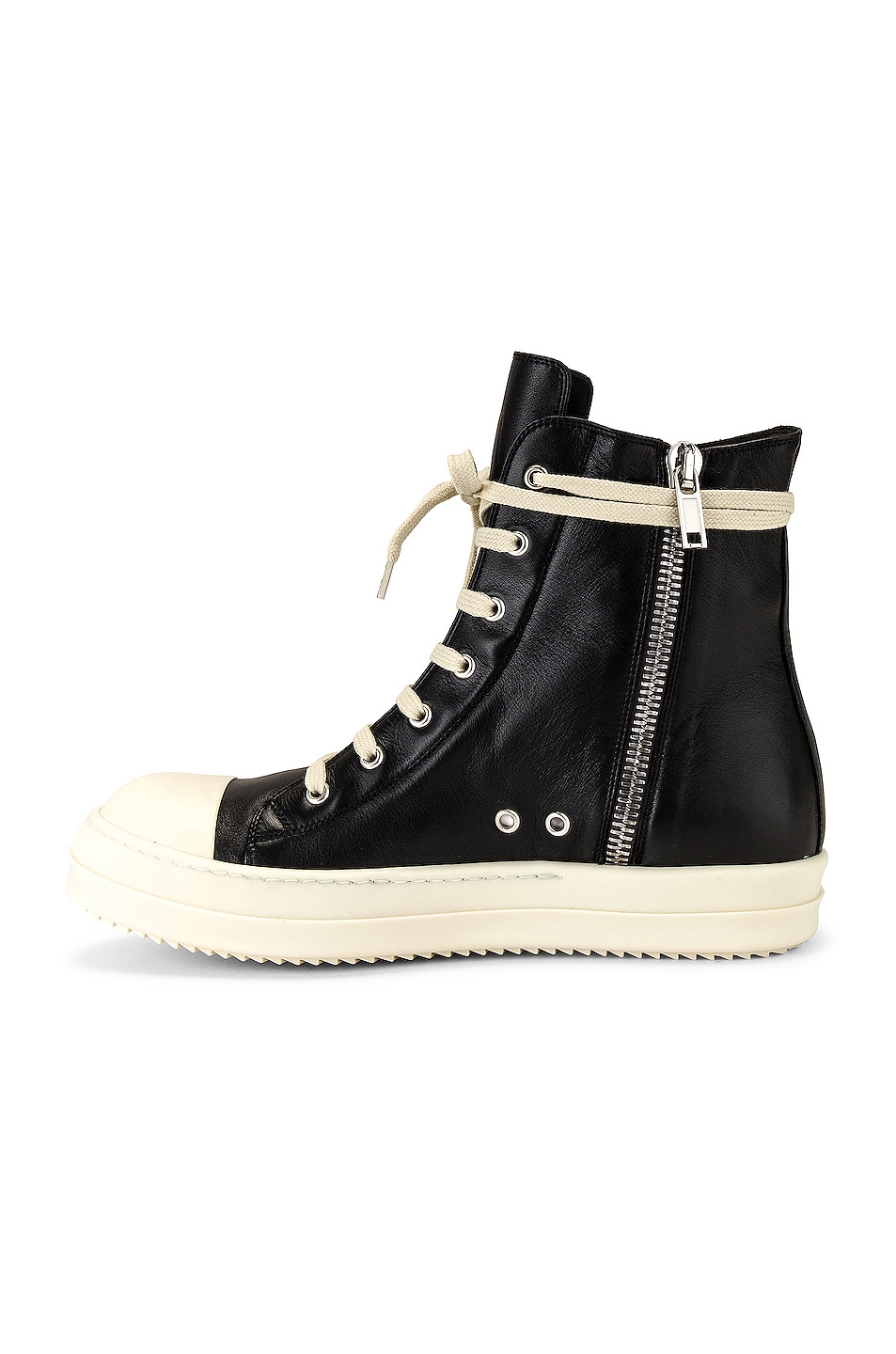 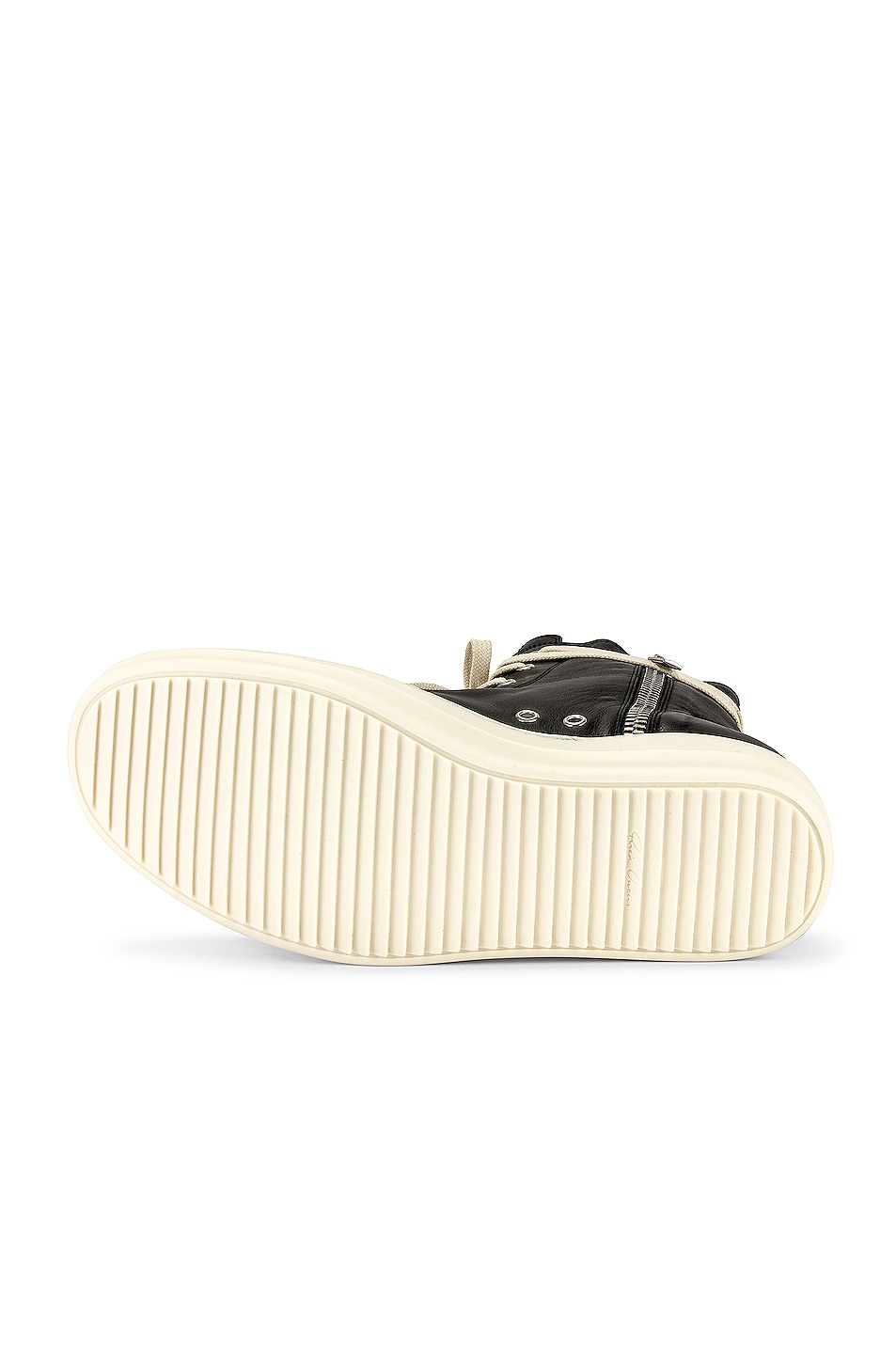 Soft leather upper with rubber sole. Made in Italy. Lace-up front with side zip closure. Contrast toecap. Eyelet detail. This item is not available for international export. Our Style No. RICK-MZ157. Manufacturer Style No. RU02A5890.