FRESH IN COTTON Shake up your wardrobe with fashion’s favorite fabric. Shop Now 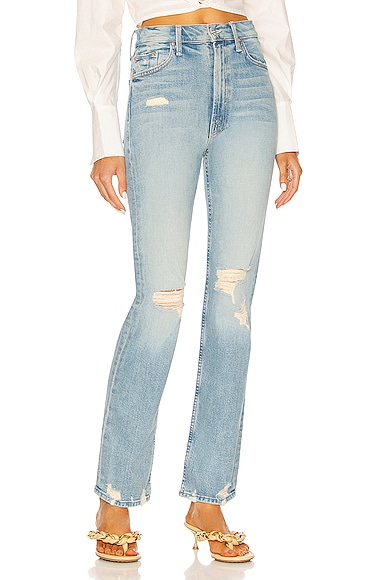 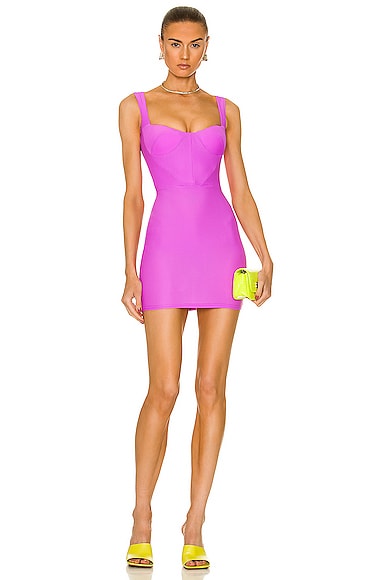 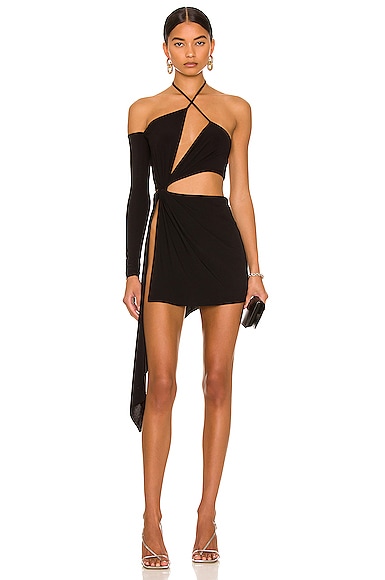 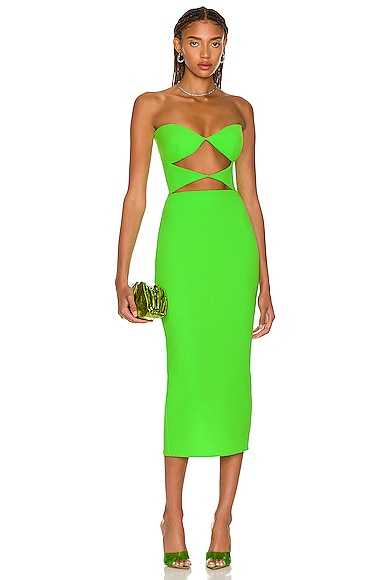 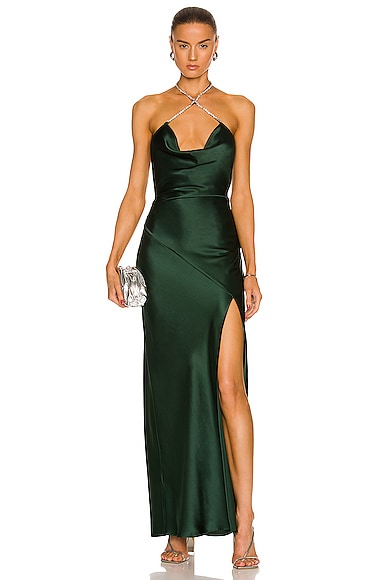 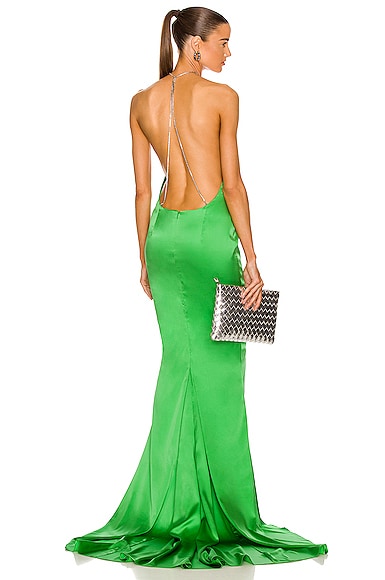 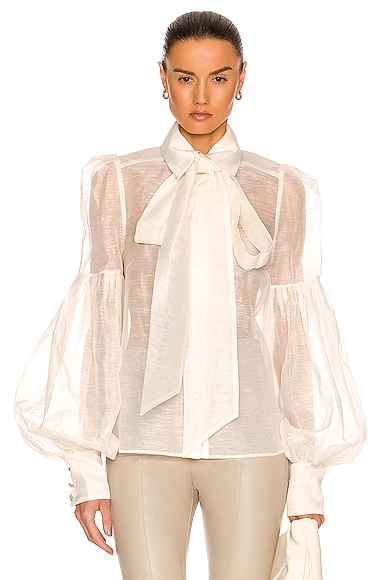 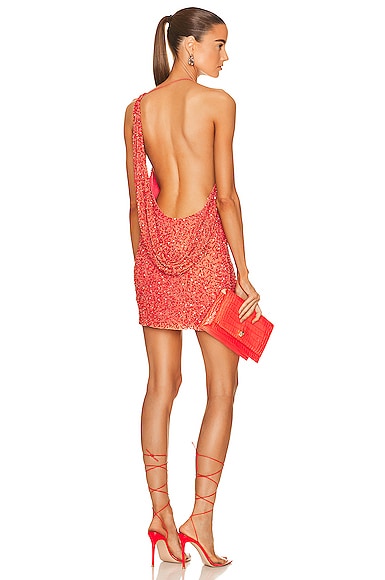 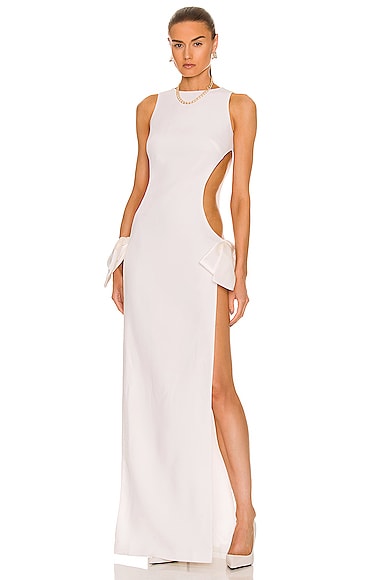 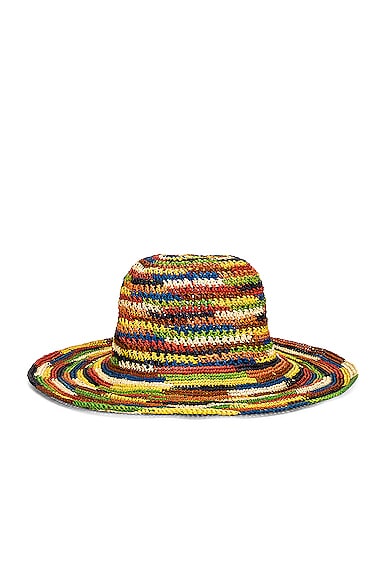 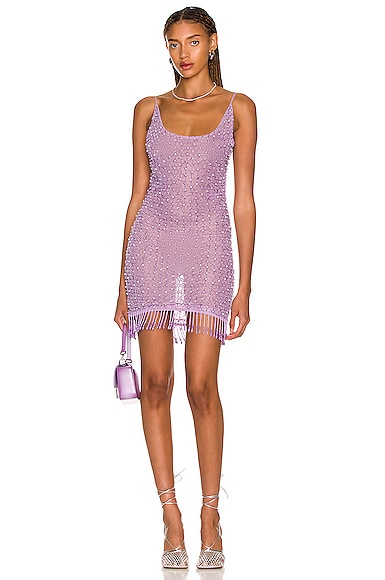 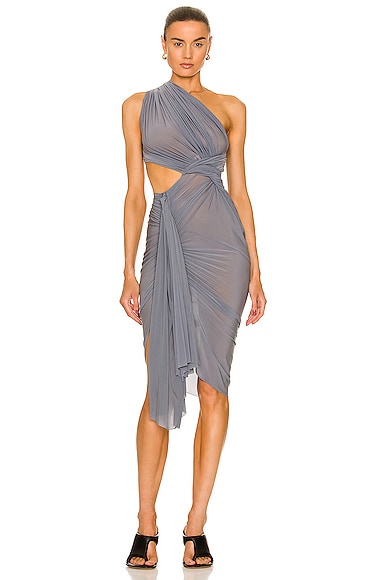 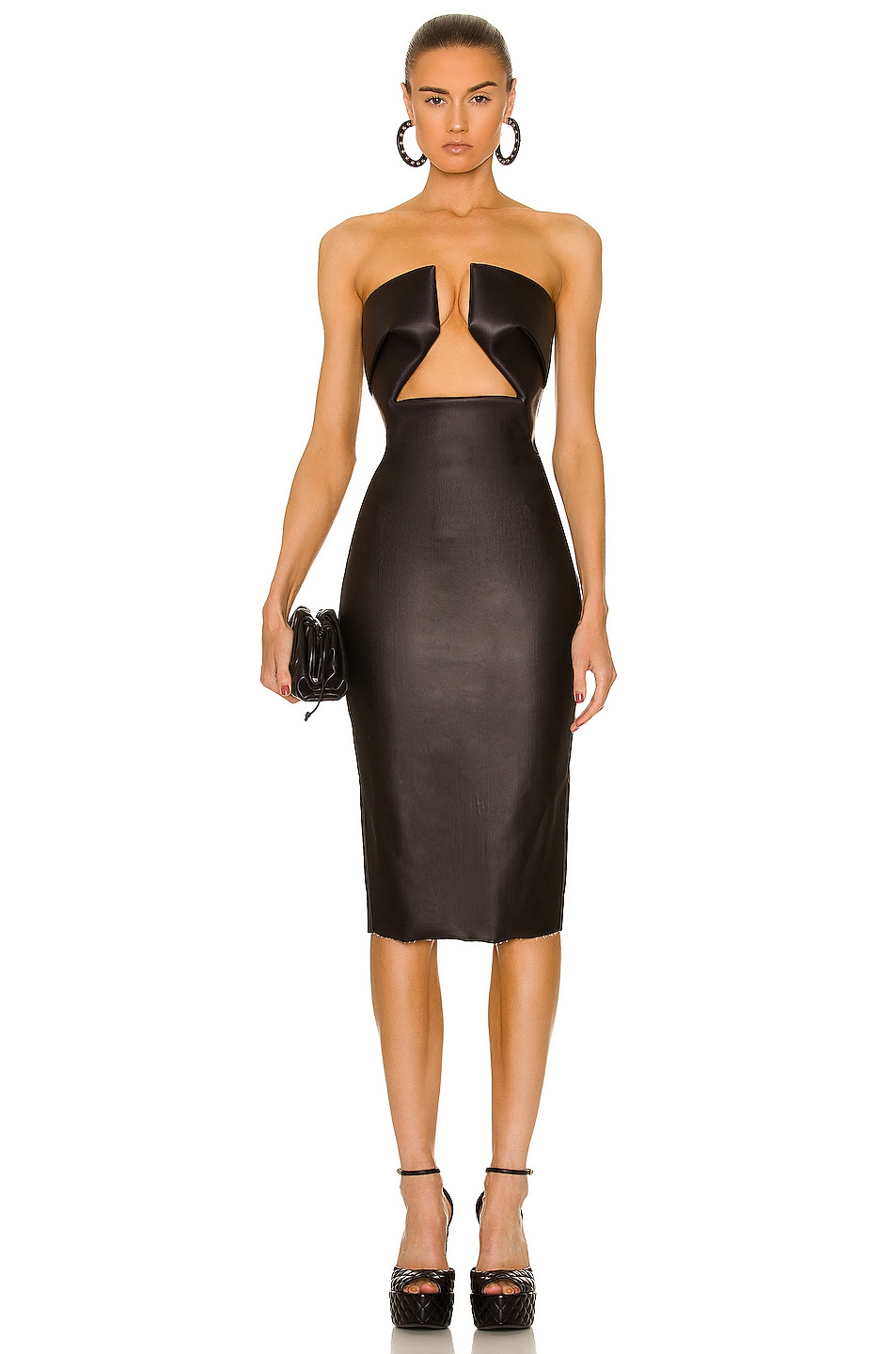 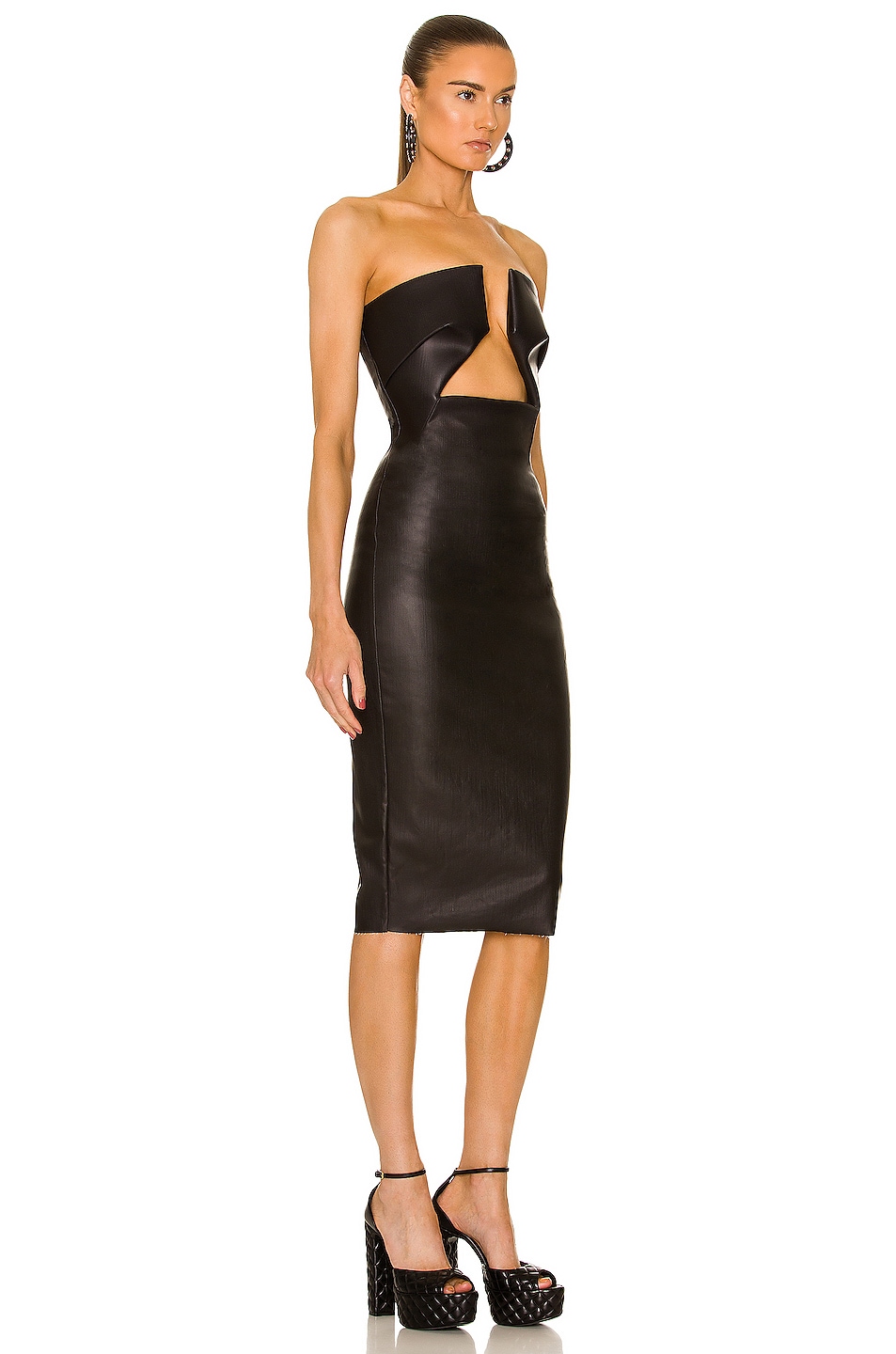 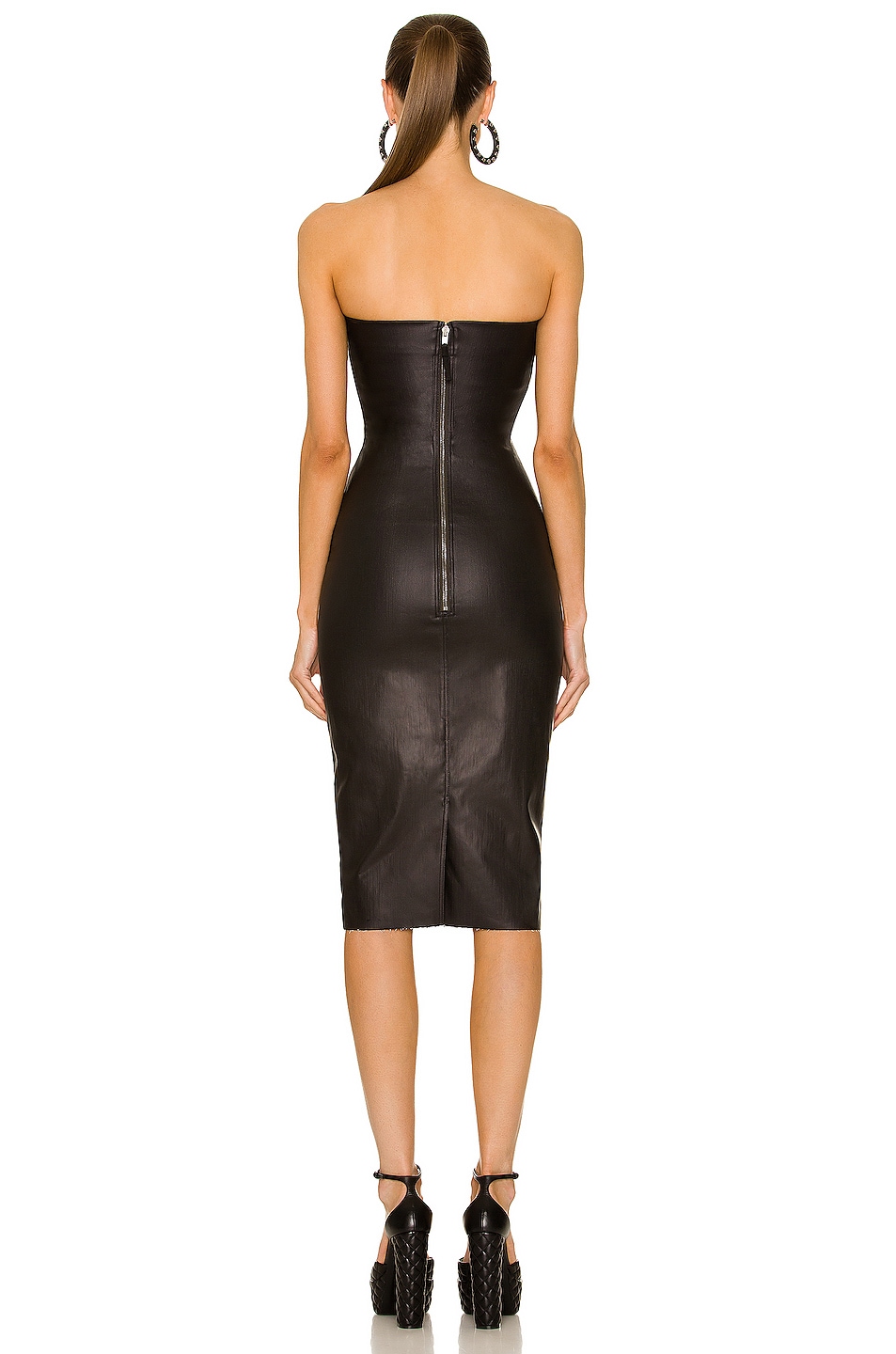 Self: 91% cotton, 6% elastomultiester, 3% rubber fiberLining: 97% cotton, 3% elastaneTrim: 100% stainless steel. Made in Italy. Dry clean only. Partially lined. Zip back closure. Cut-out detail on front. Back slit. Raw cut hem. This item is not available for international export. Our Style No. RICK-WD187. Manufacturer Style No. RO01B4562 SBKM.