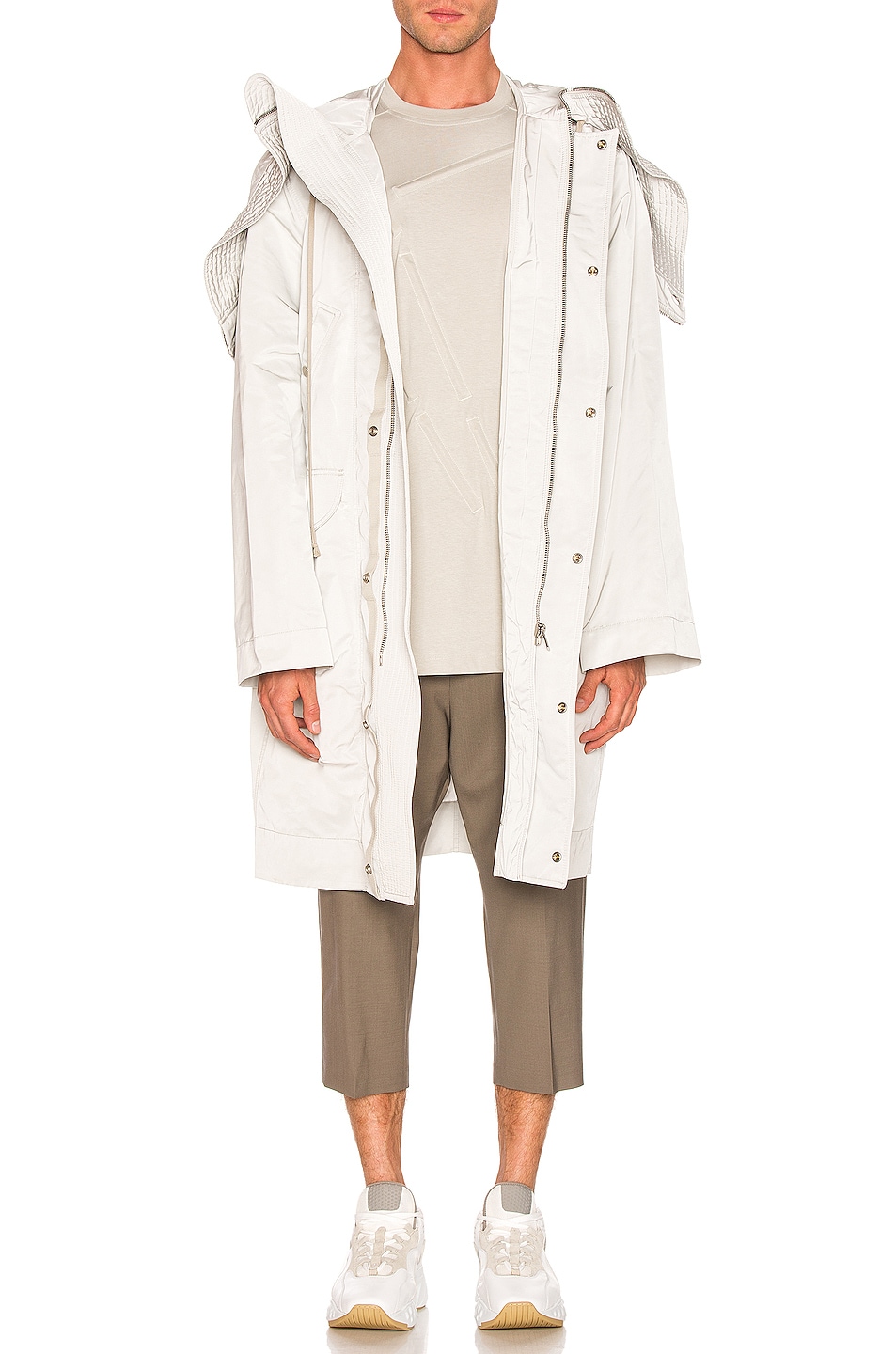 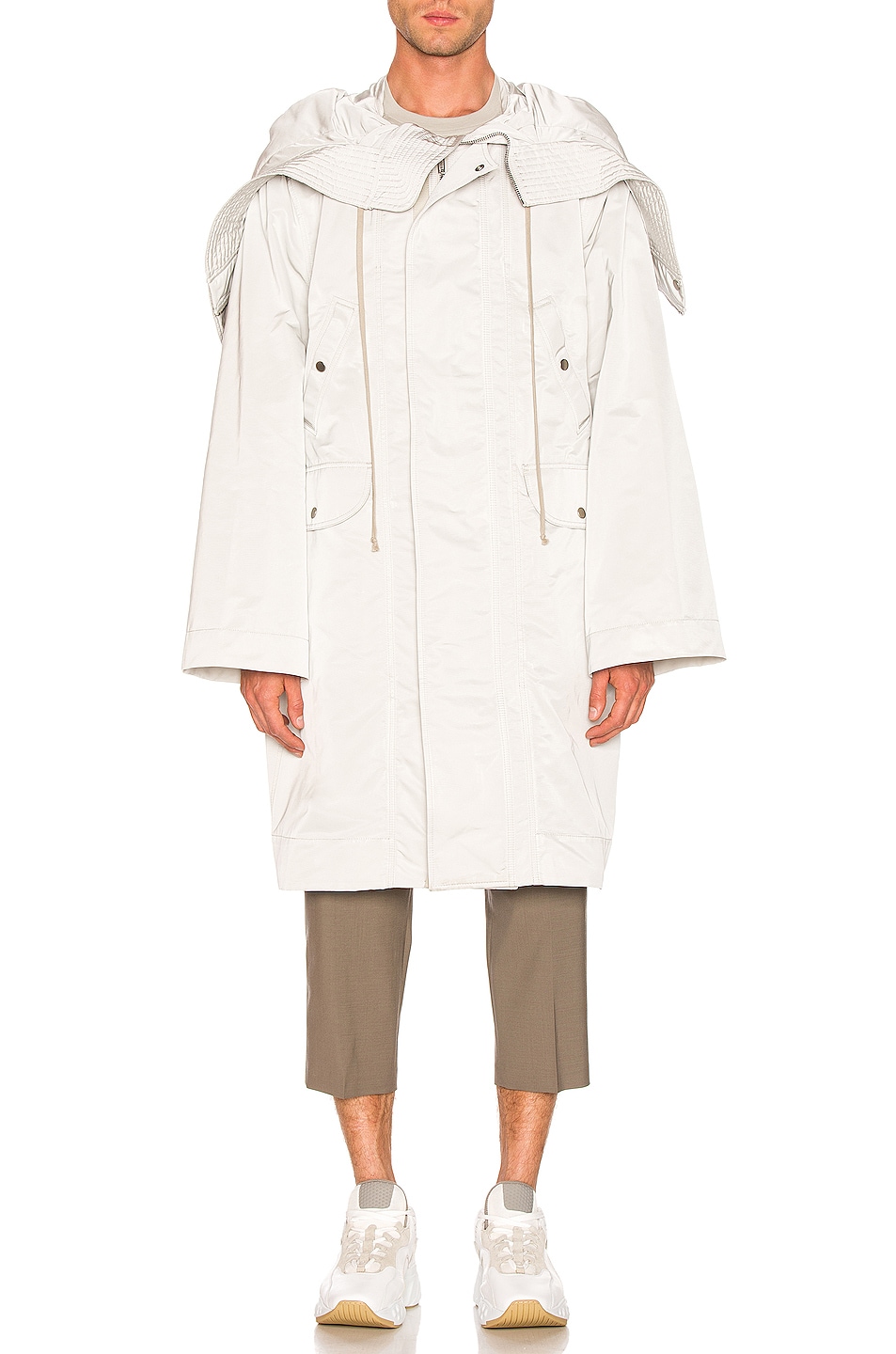 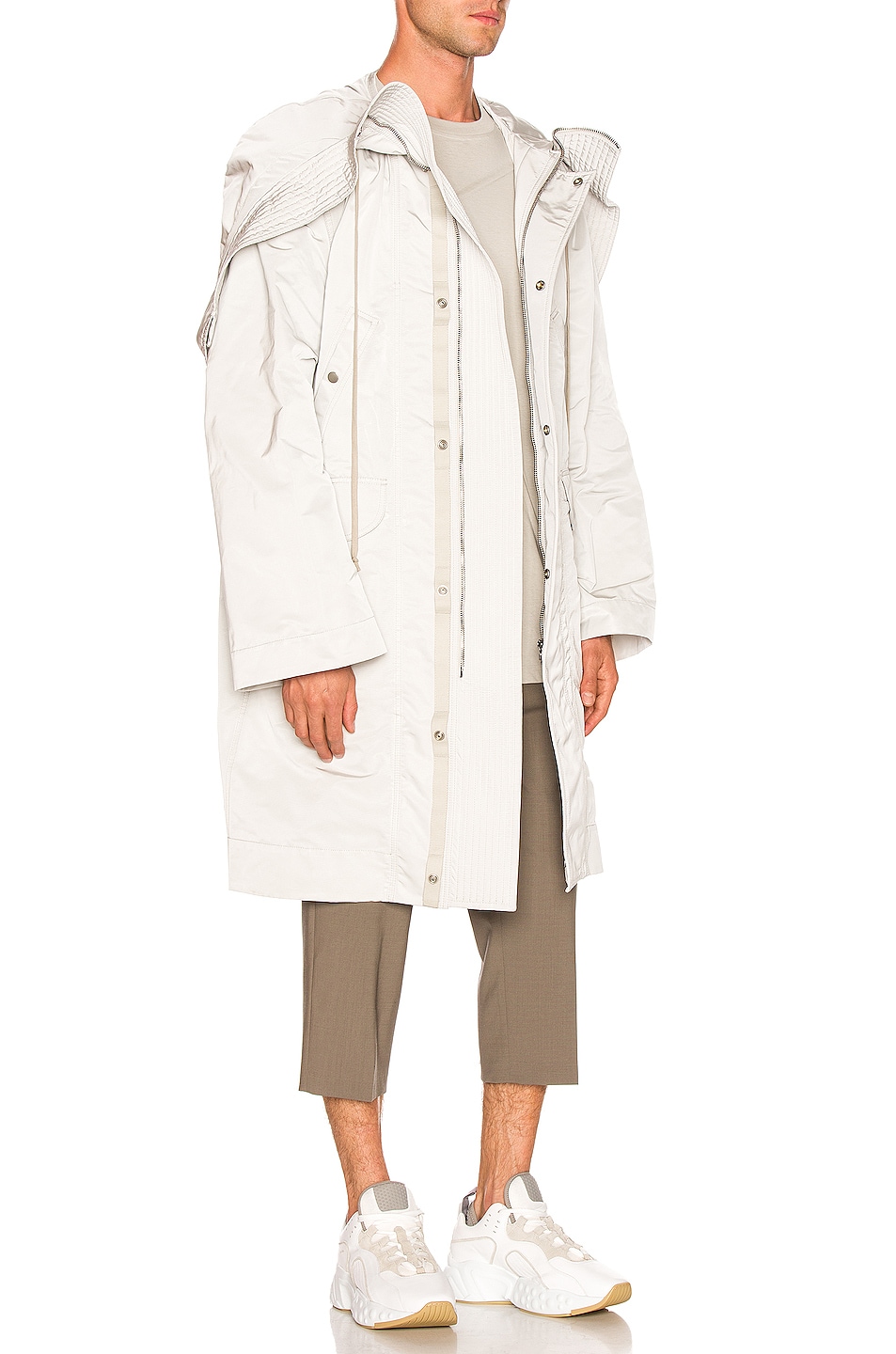 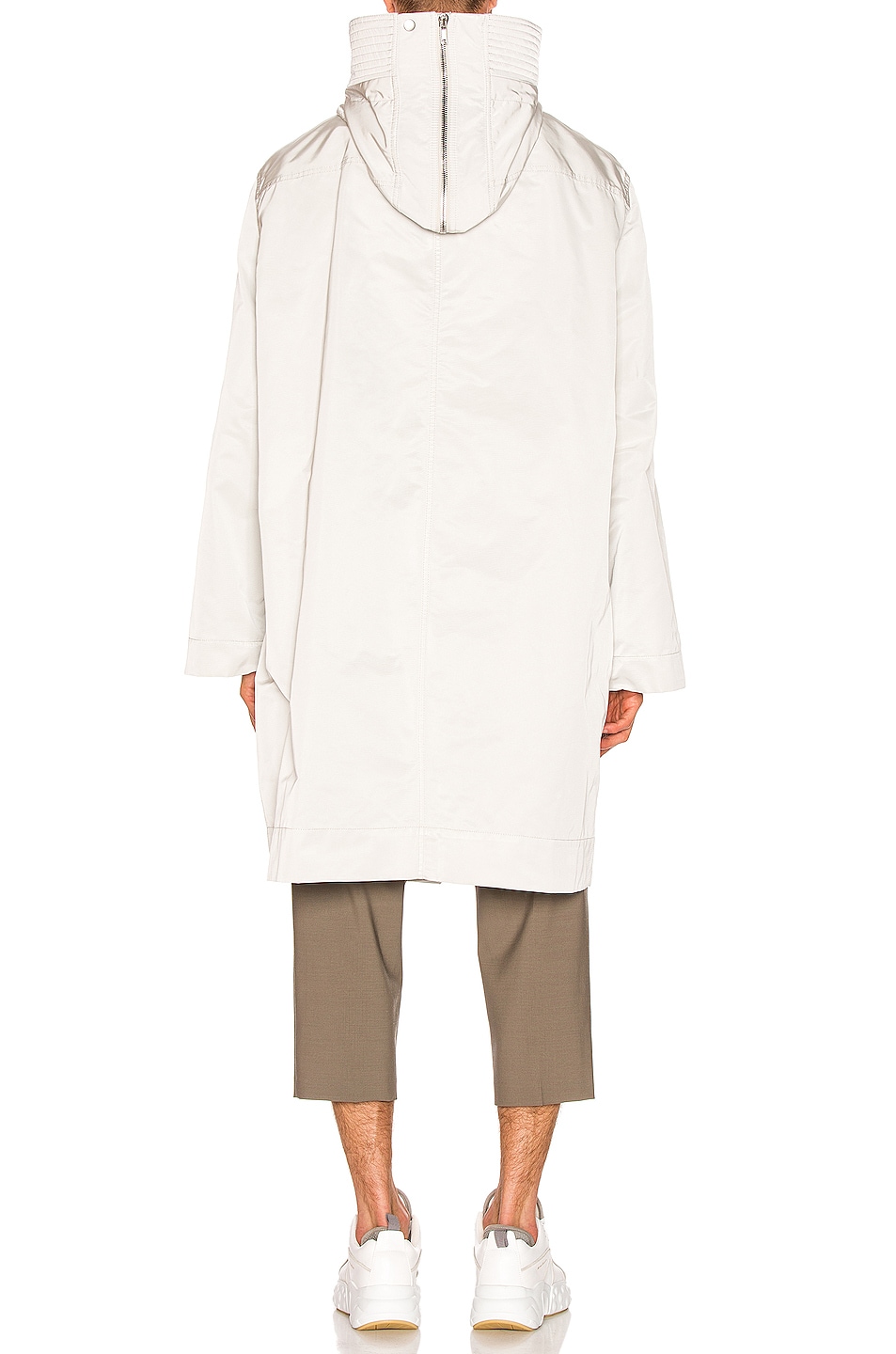 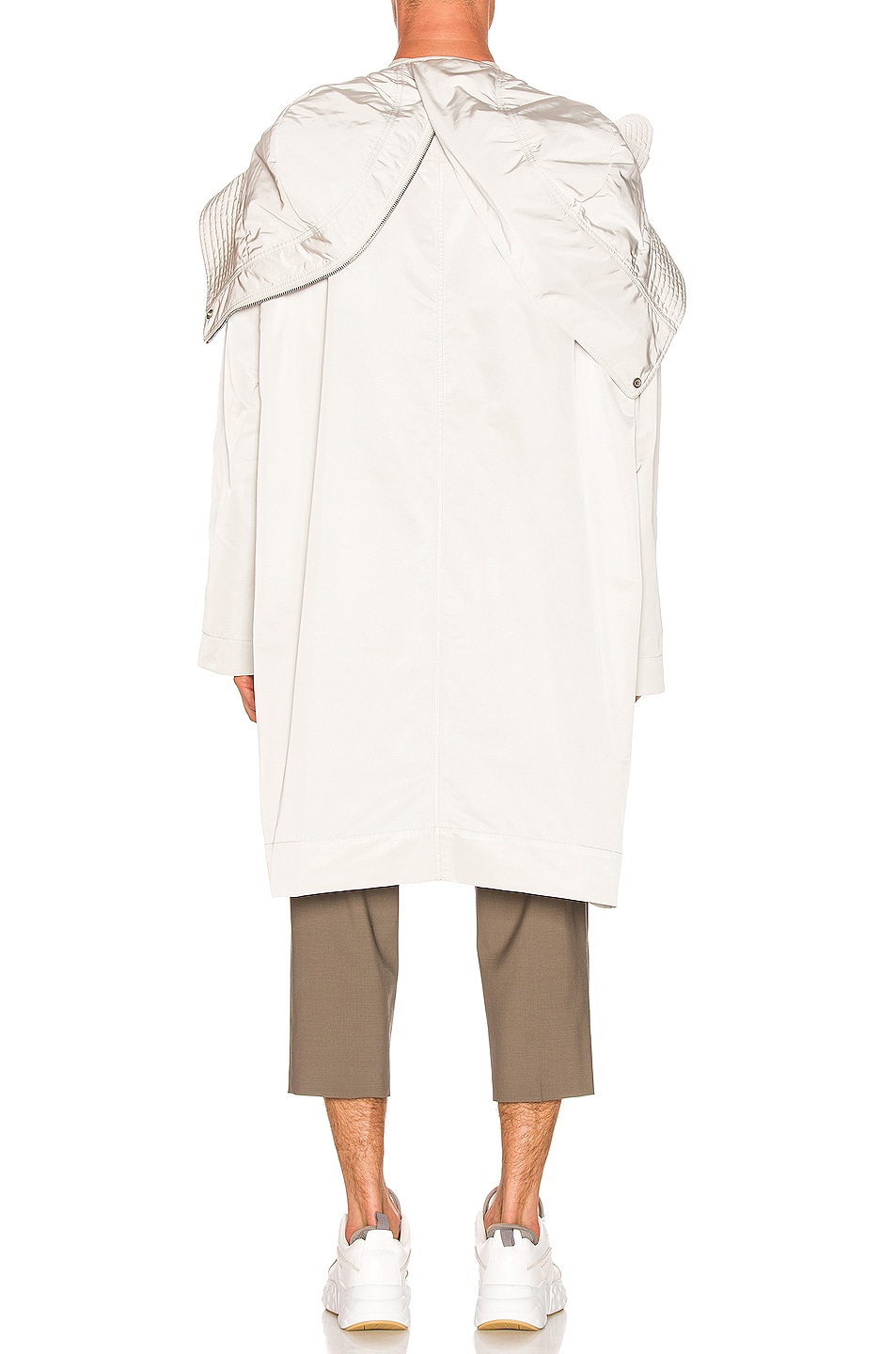 Self: 100% poly. Lining: 100% cotton. Made in Italy. Dry clean only. Hidden dual zip and snap button front closures. Side and front flap pockets with snap button closures. This item is not available for international export. Our Style No. RICK-MO129. Manufacturer Style No. RR19S2905 TF. 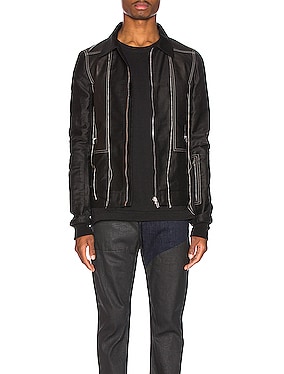 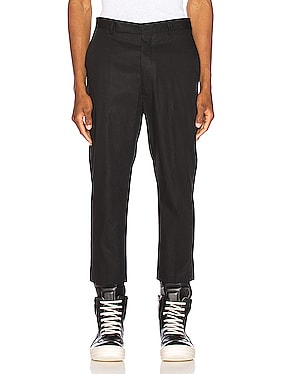 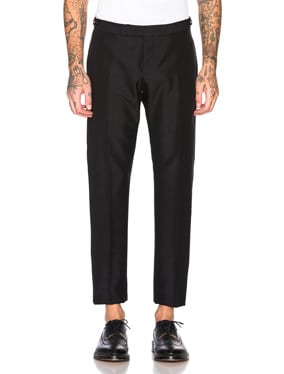 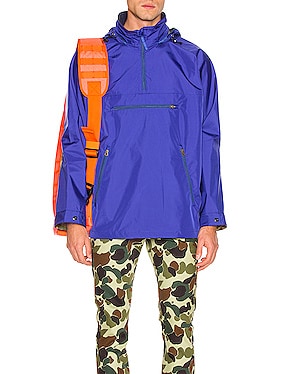 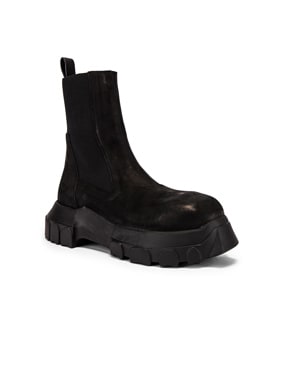 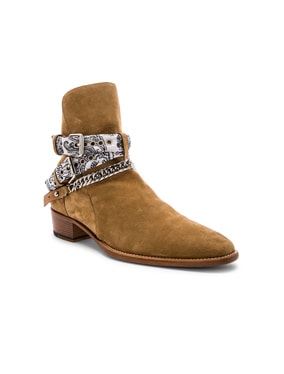 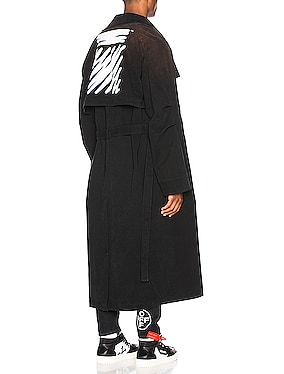 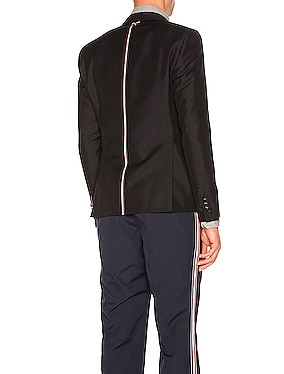 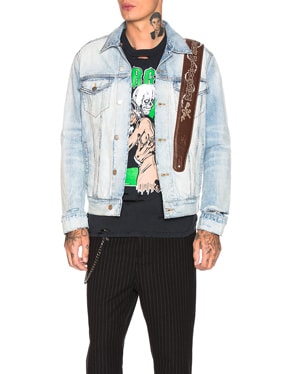 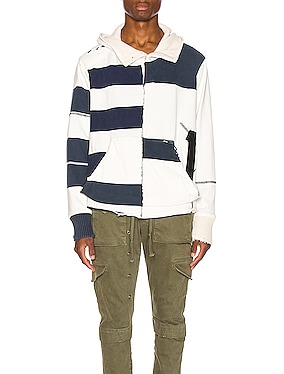