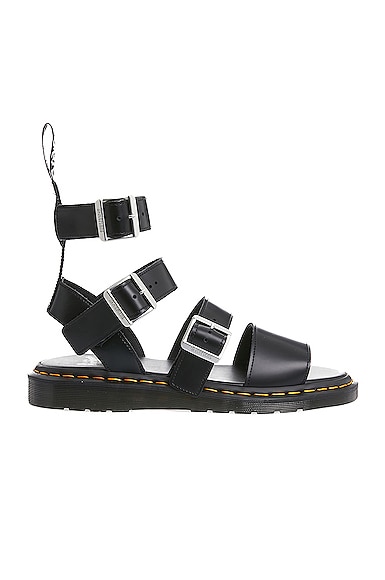 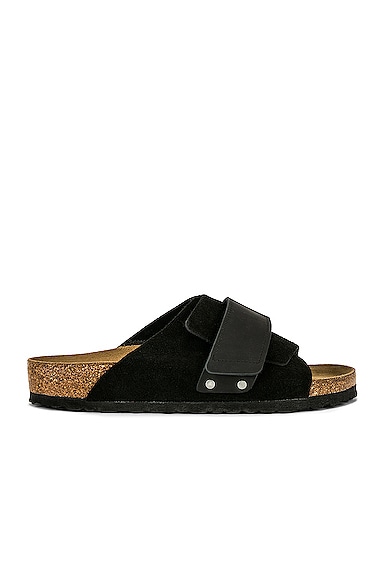 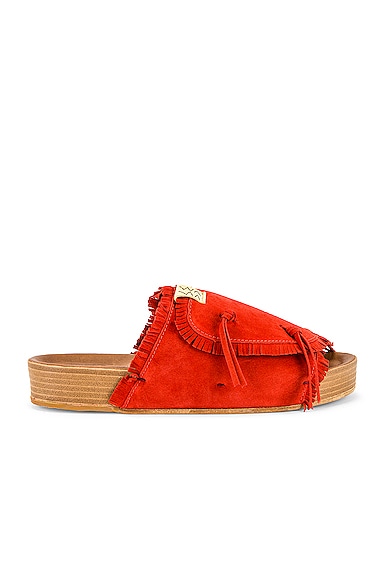 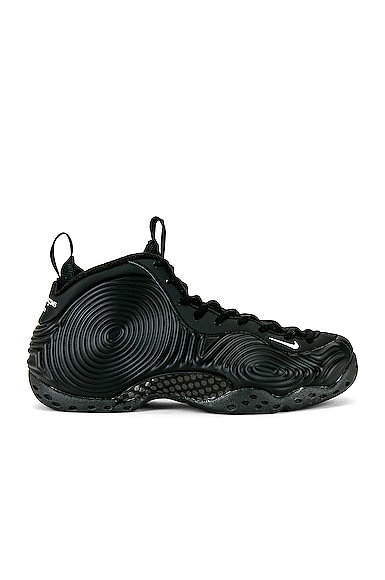 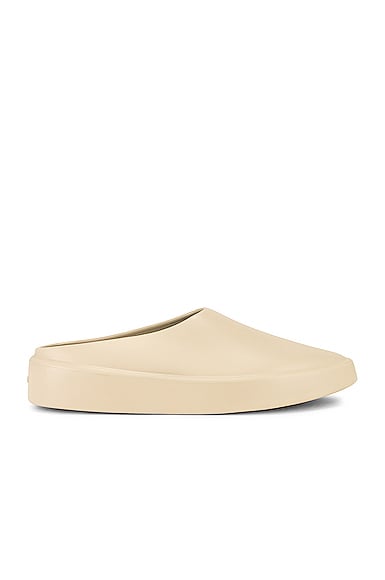 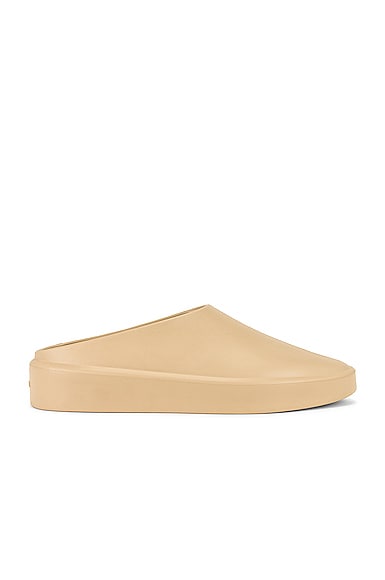 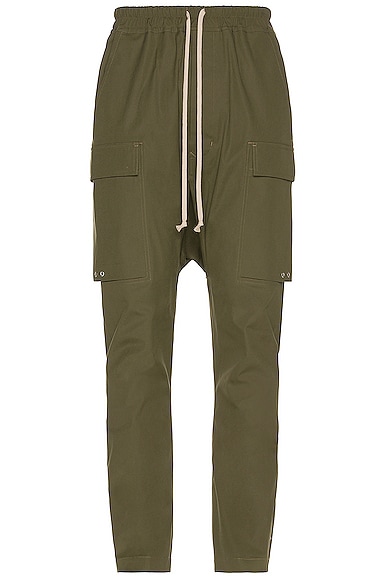 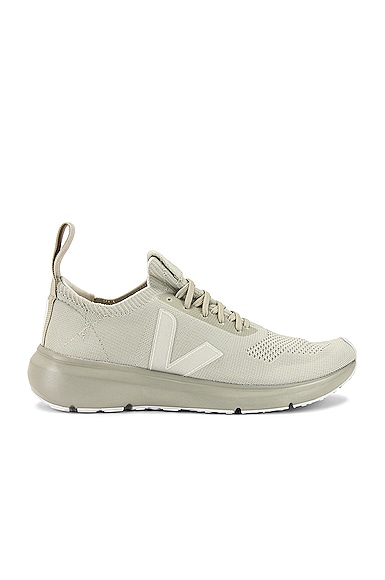 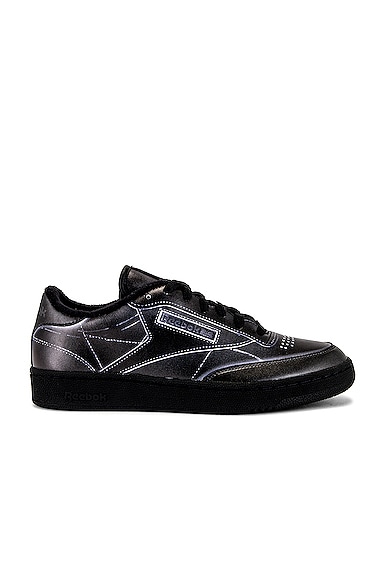 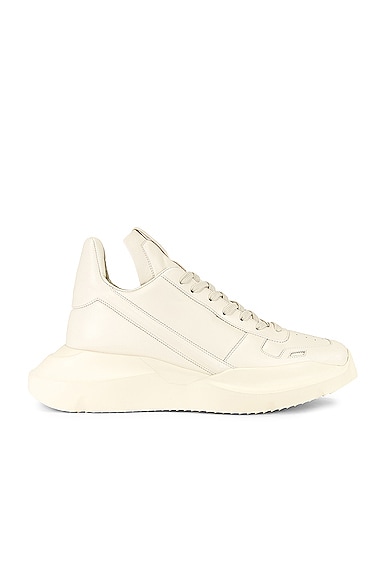 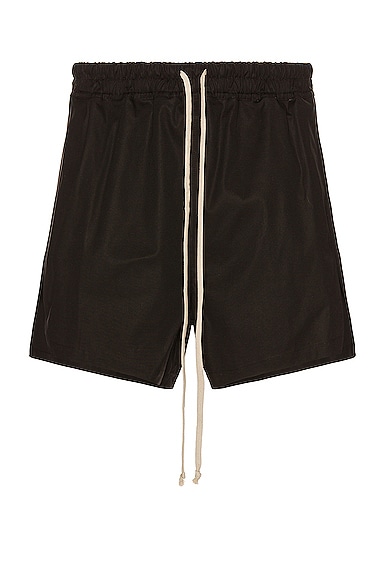 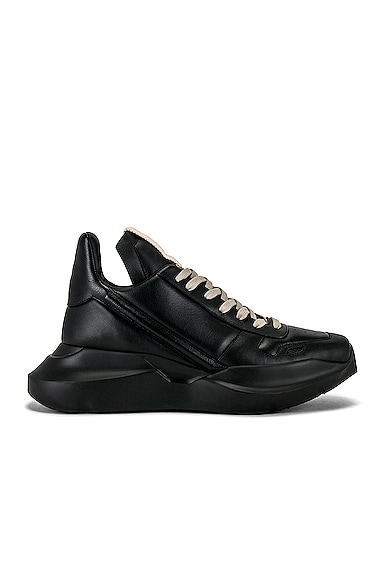 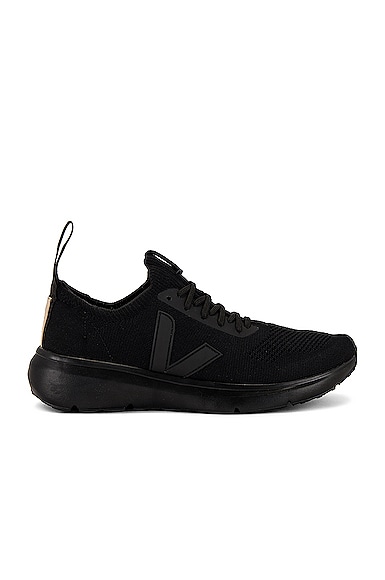 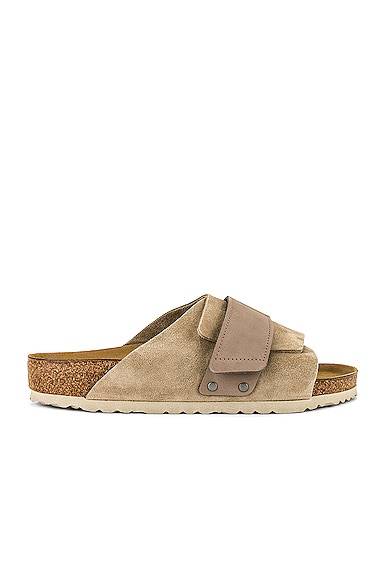 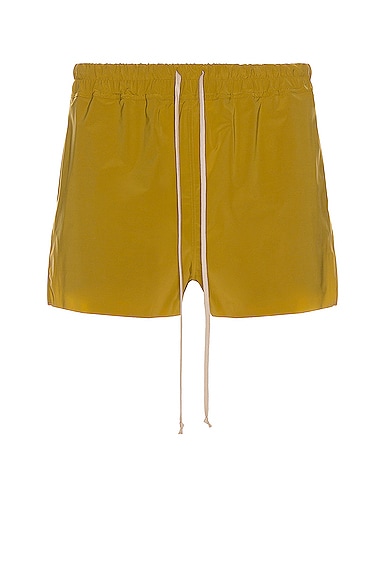 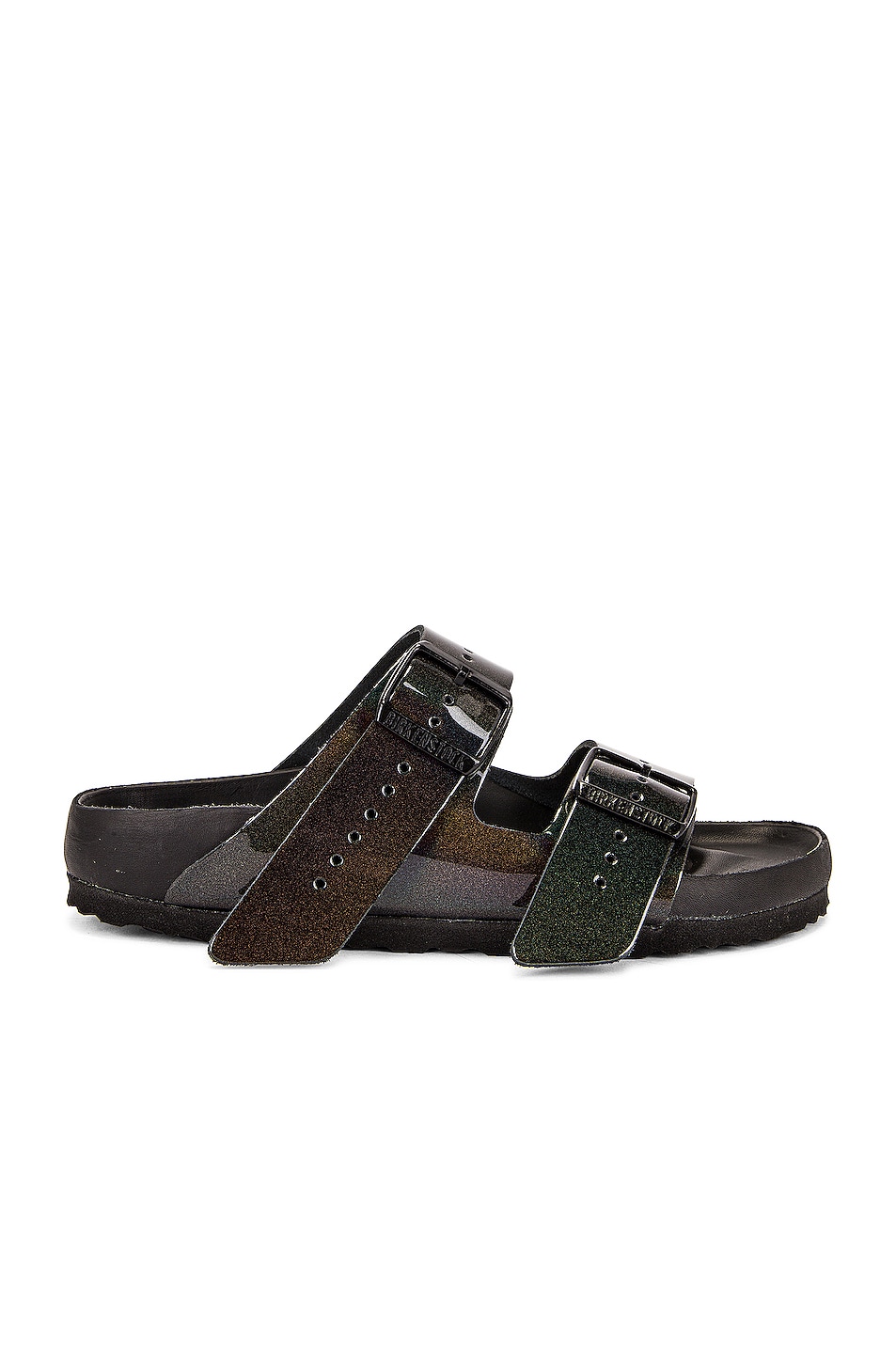 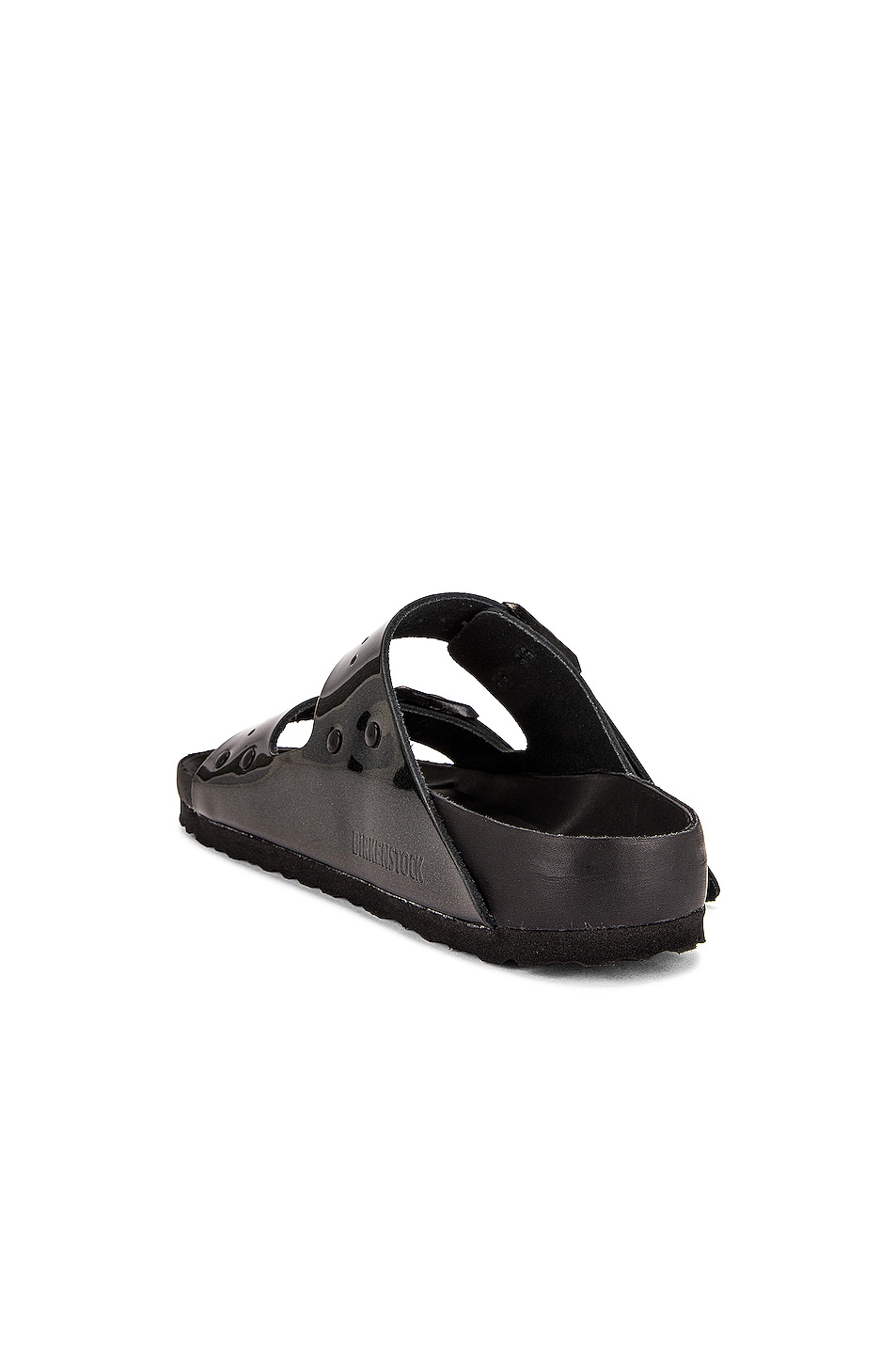 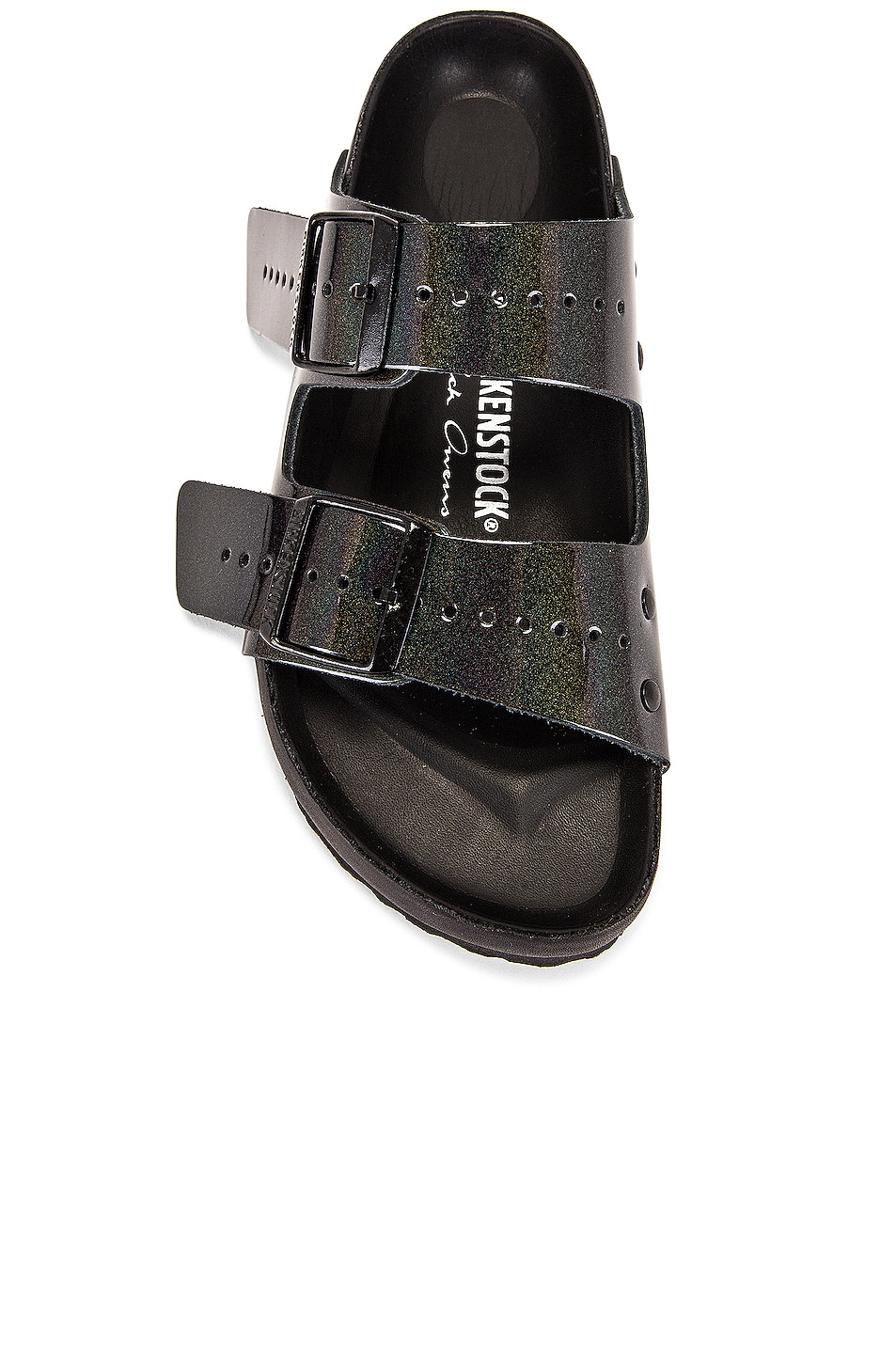 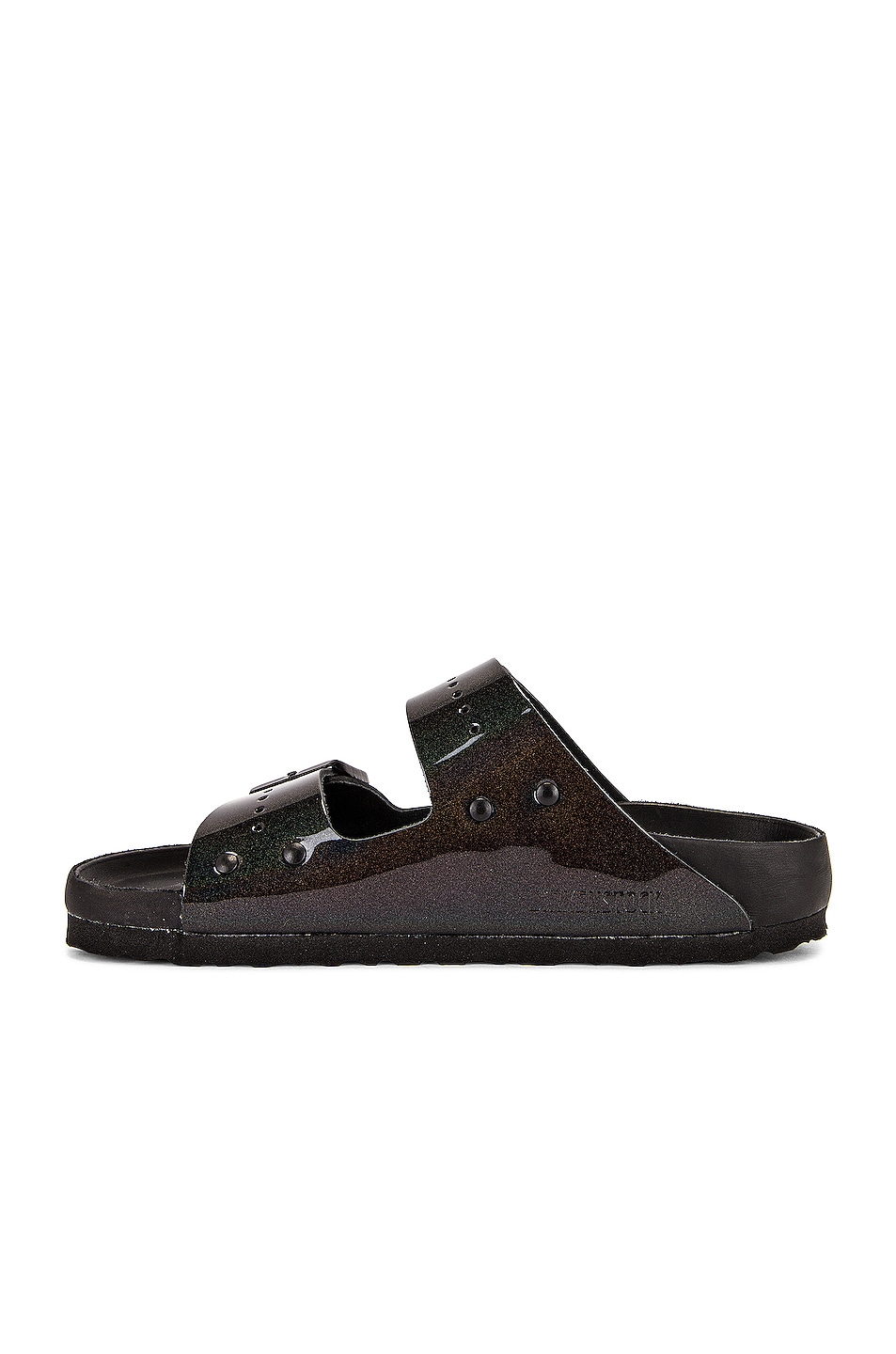 Duality that overcomes gender boundaries: For his second collection for BIRKENSTOCK, Rick Owens explores ambiguity in all its forms and keeps his design anything but vague.. Iridescent patent leather upper with EVA sole. Made in Germany. Adjustable extended Birkenstock buckle straps. Anatomically contoured cork footbed. Tonal sole. Insole features Rick Owens detail. Narrow fit. This item is not available for international export. Our Style No. RICK-MZ151. Manufacturer Style No. BM21S6808 19479.