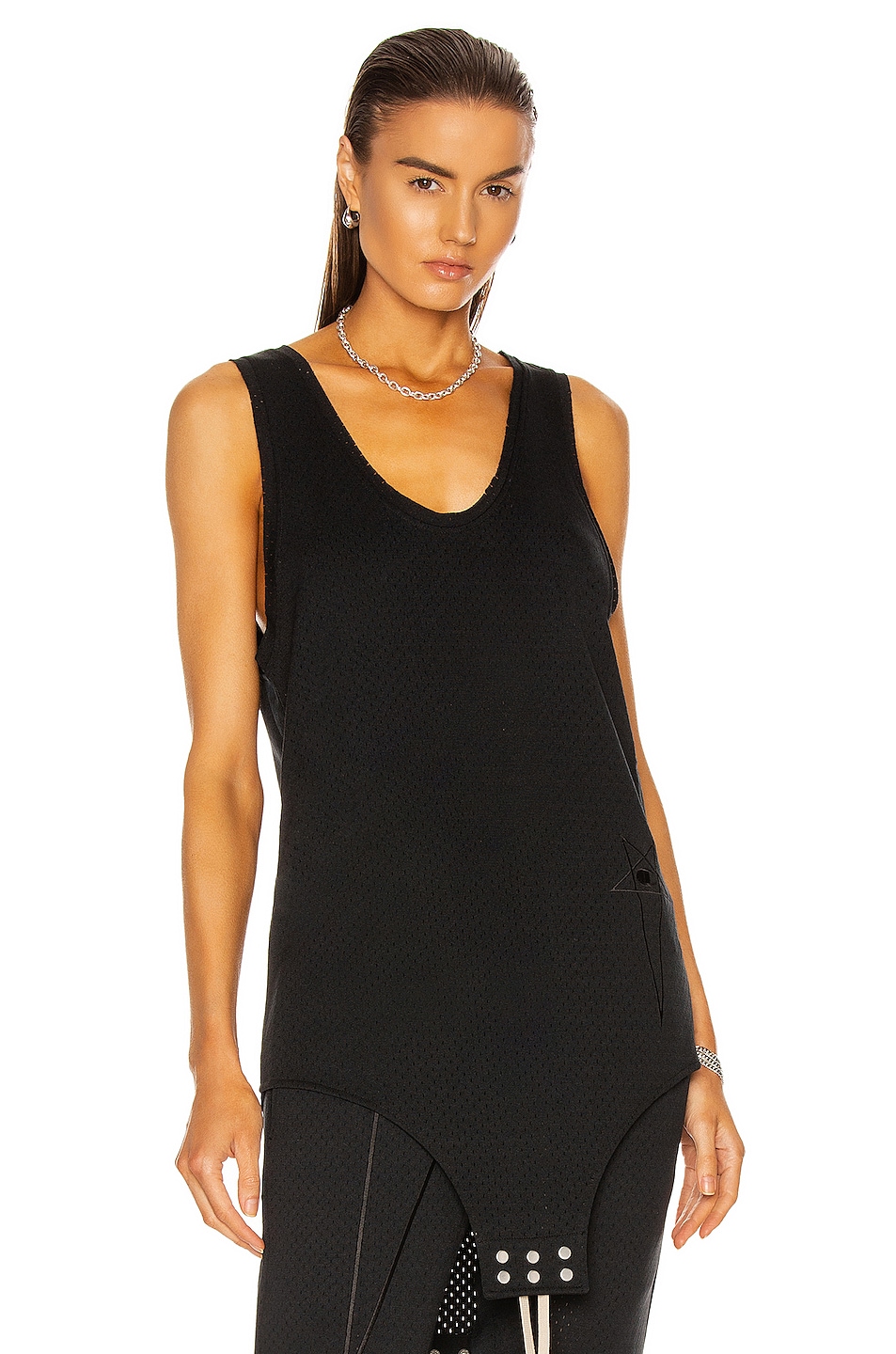 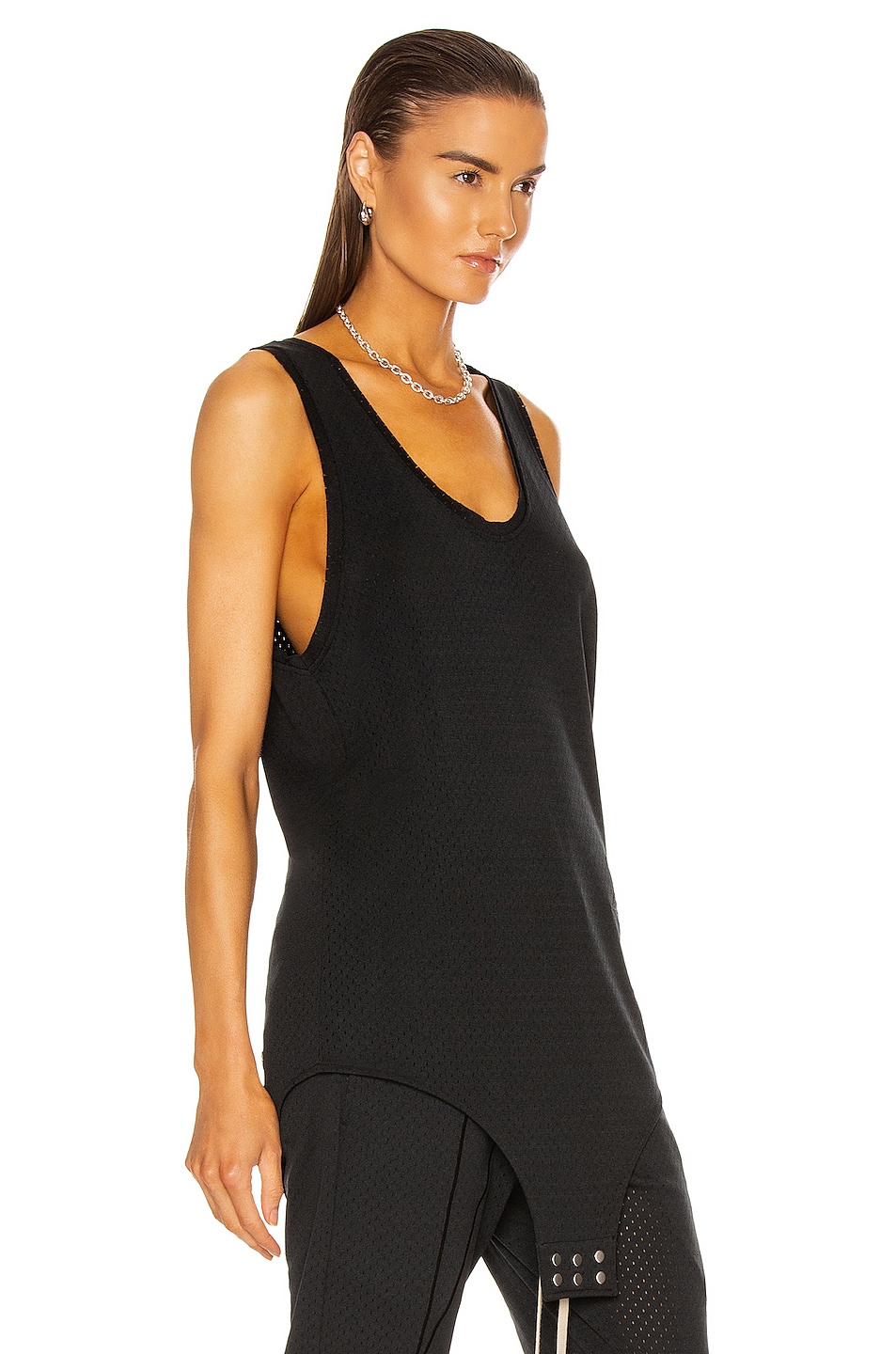 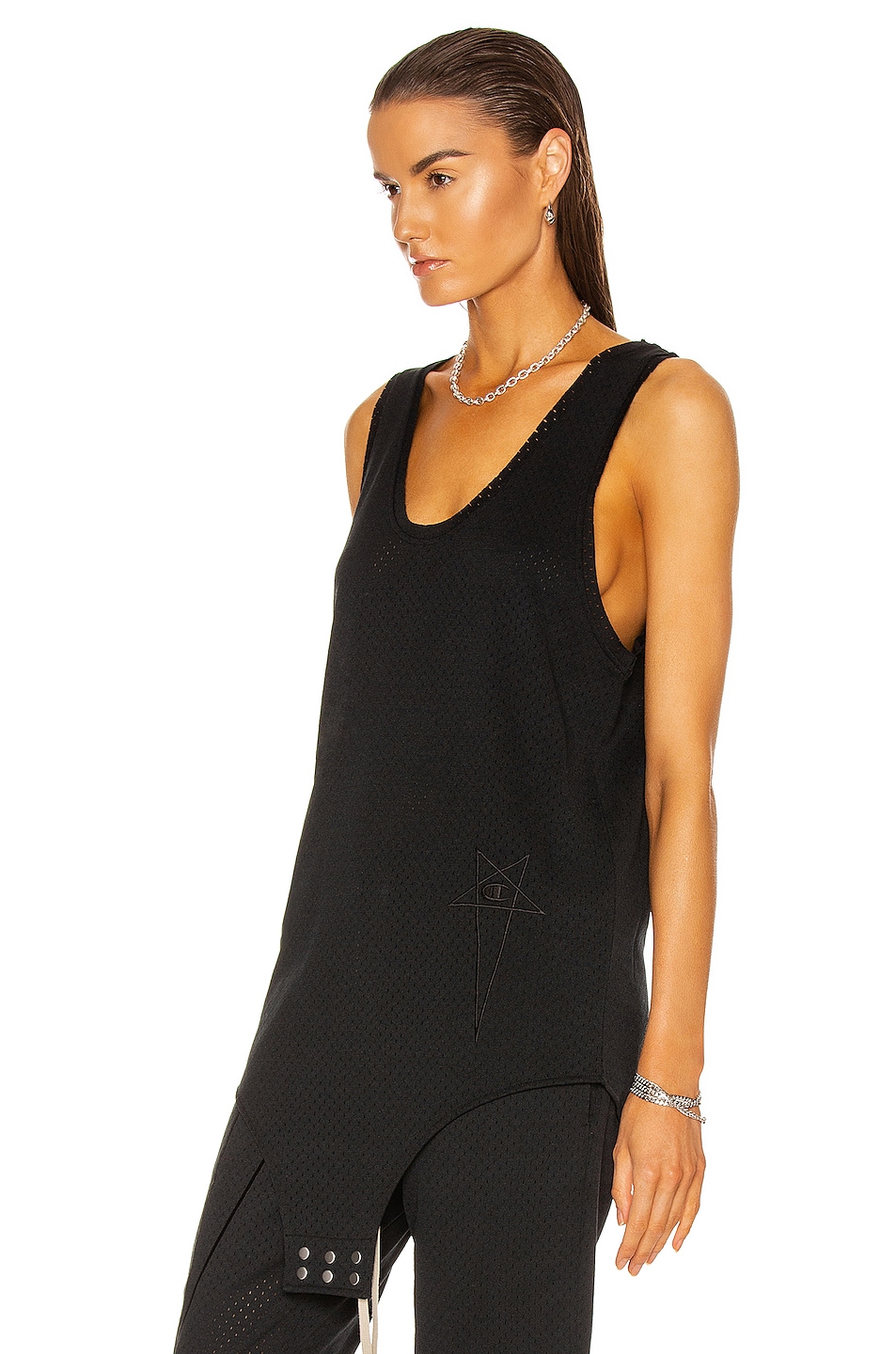 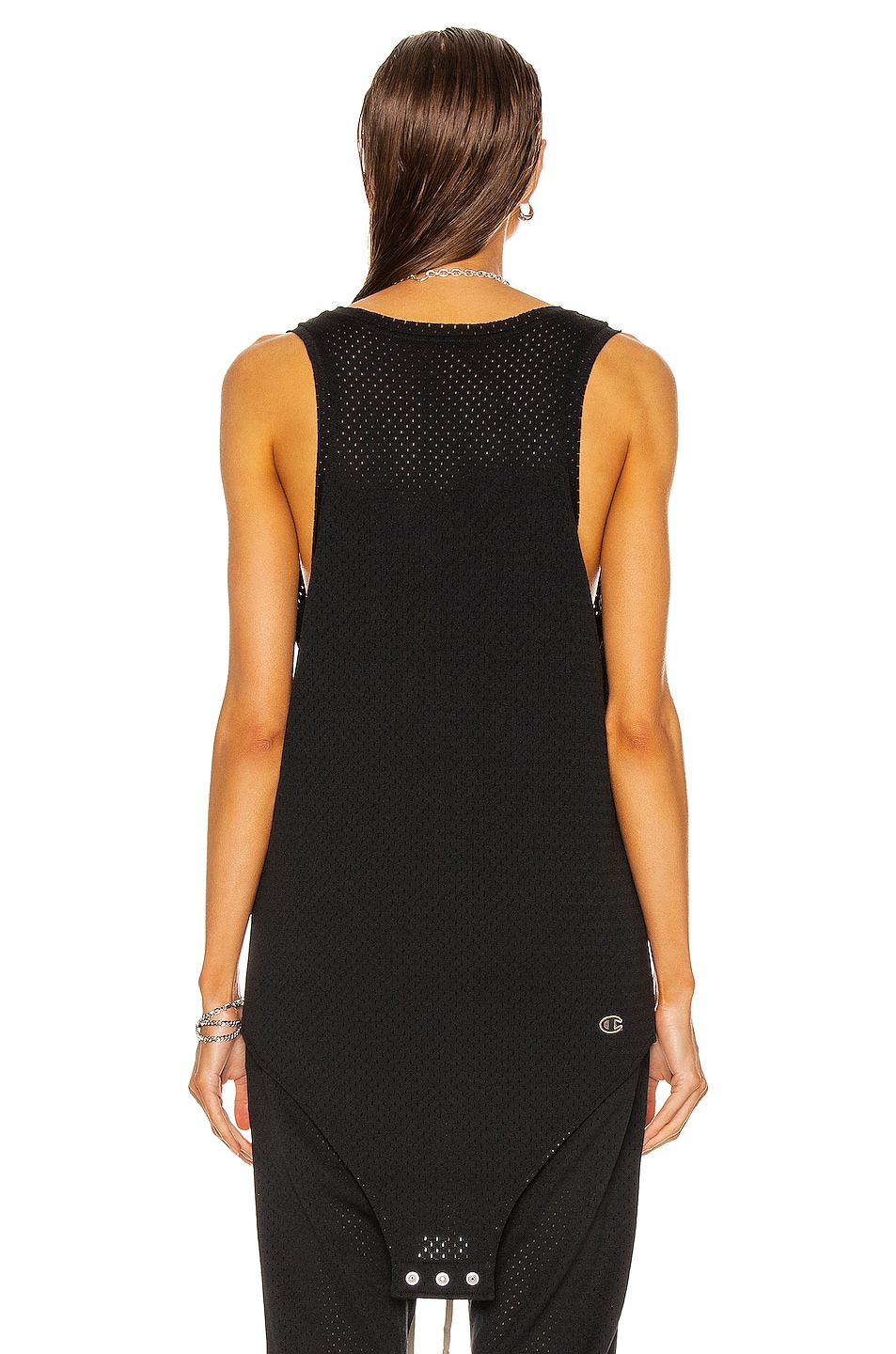 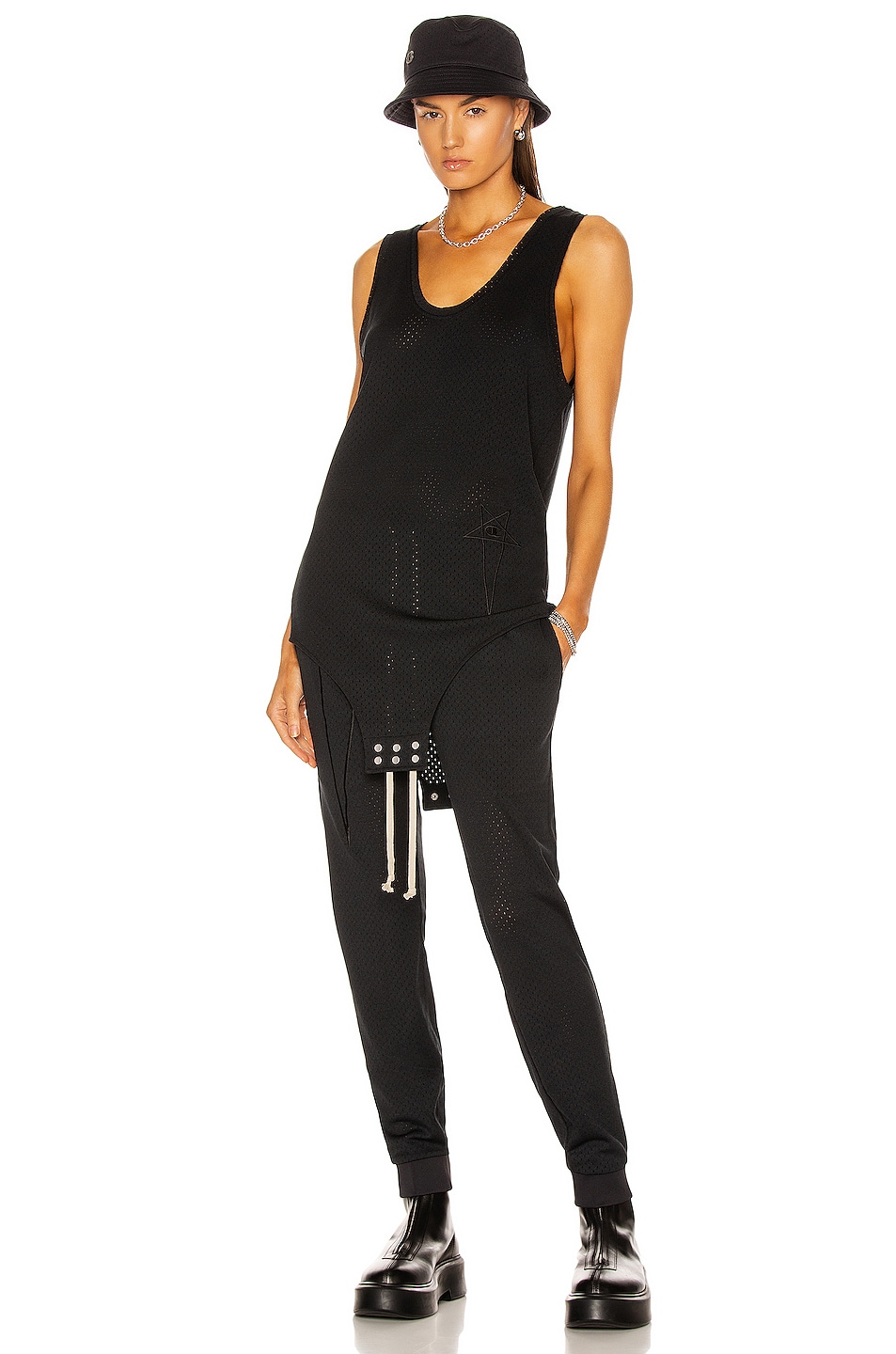 Size: Select
Item is unisex. All sizes shown are based on men's sizing.
Color: Black