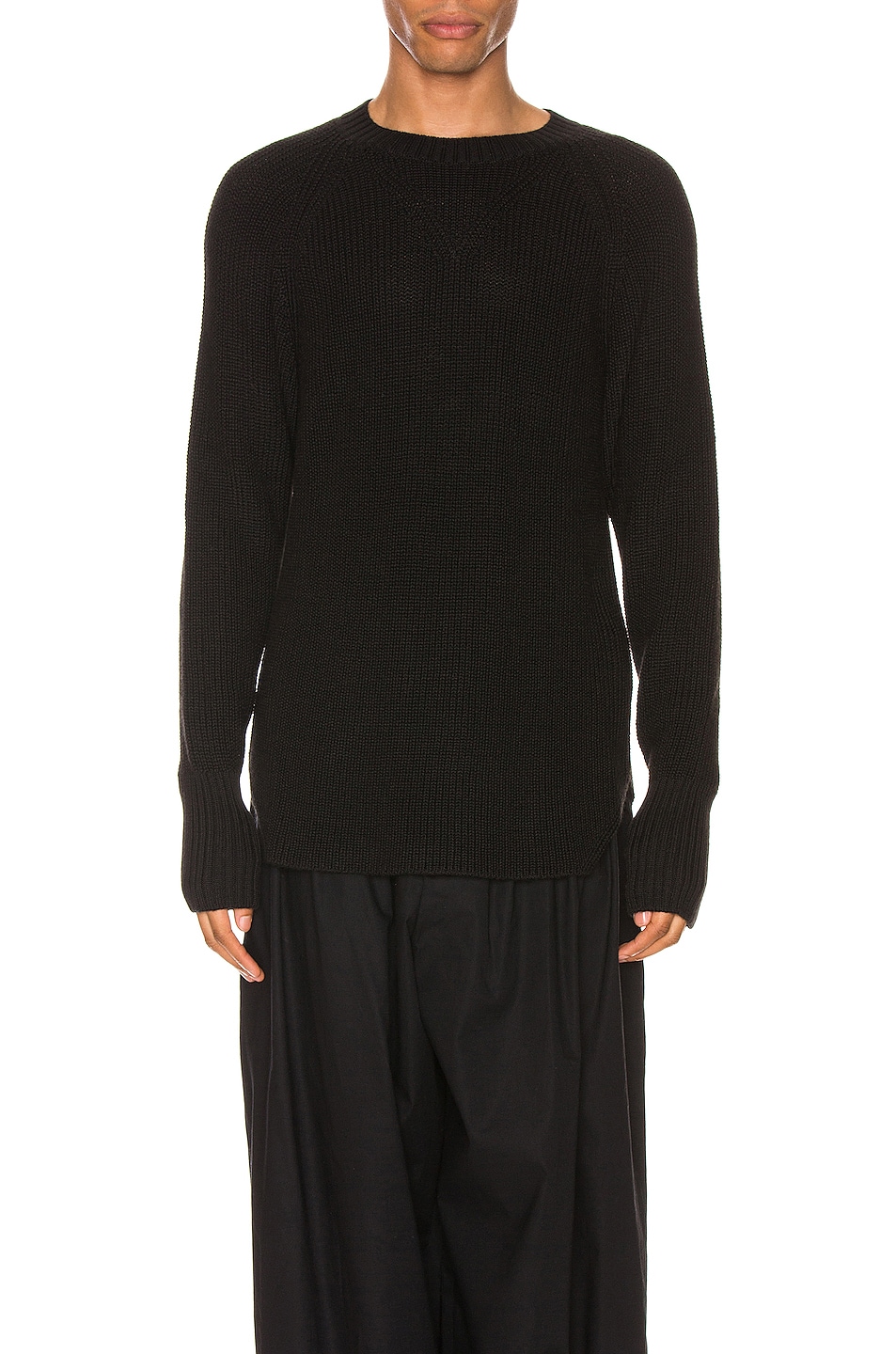 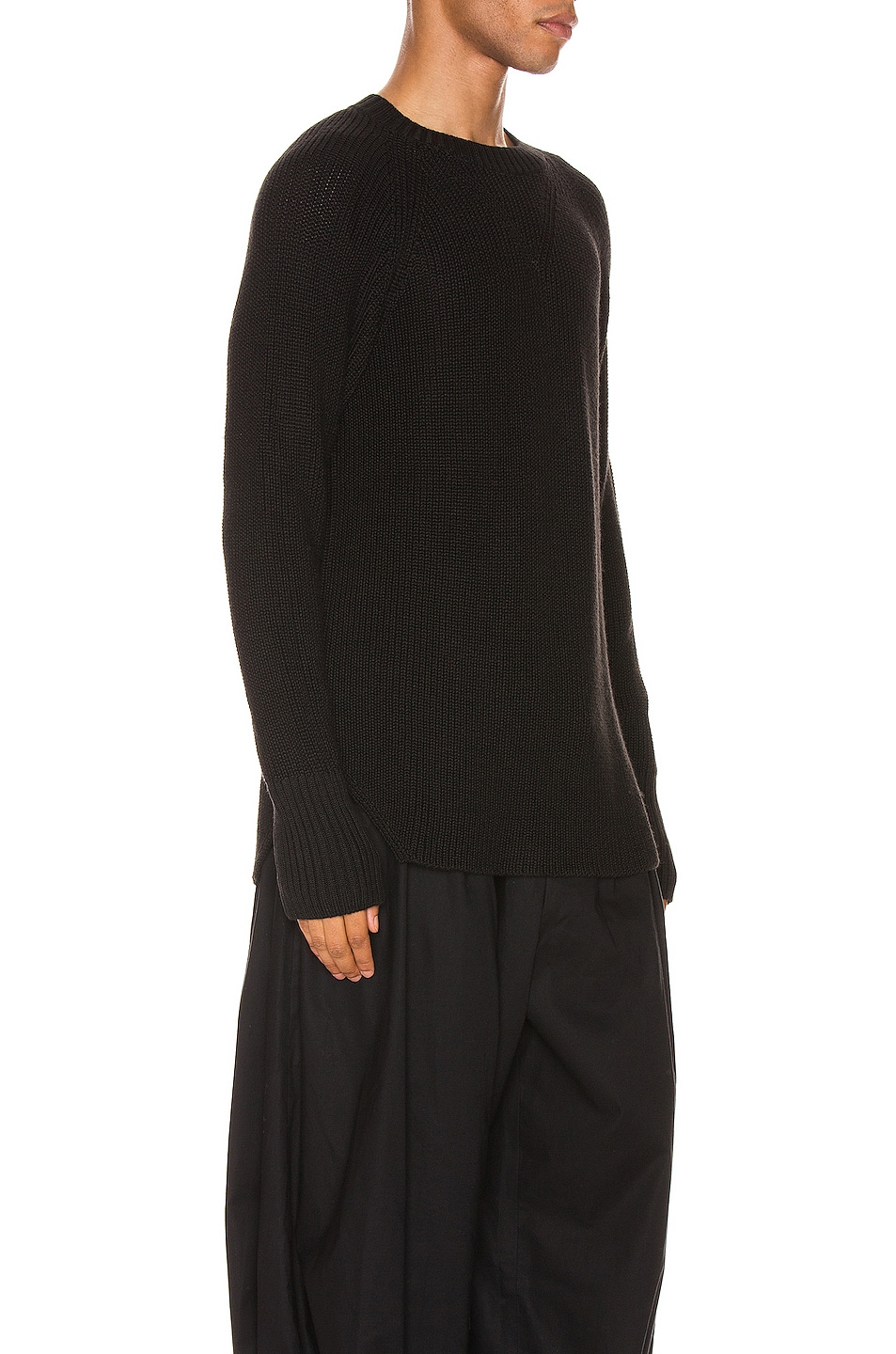 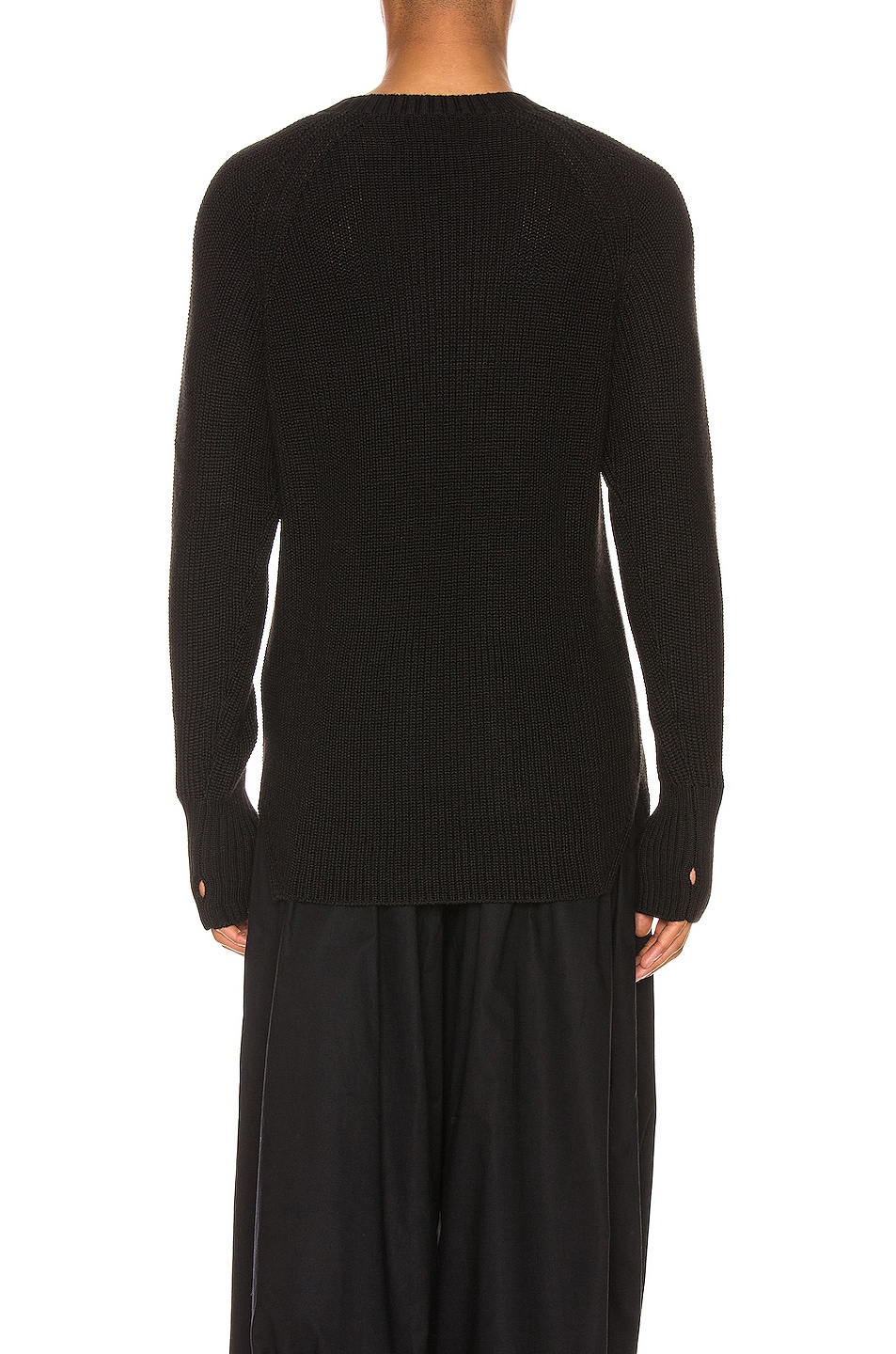 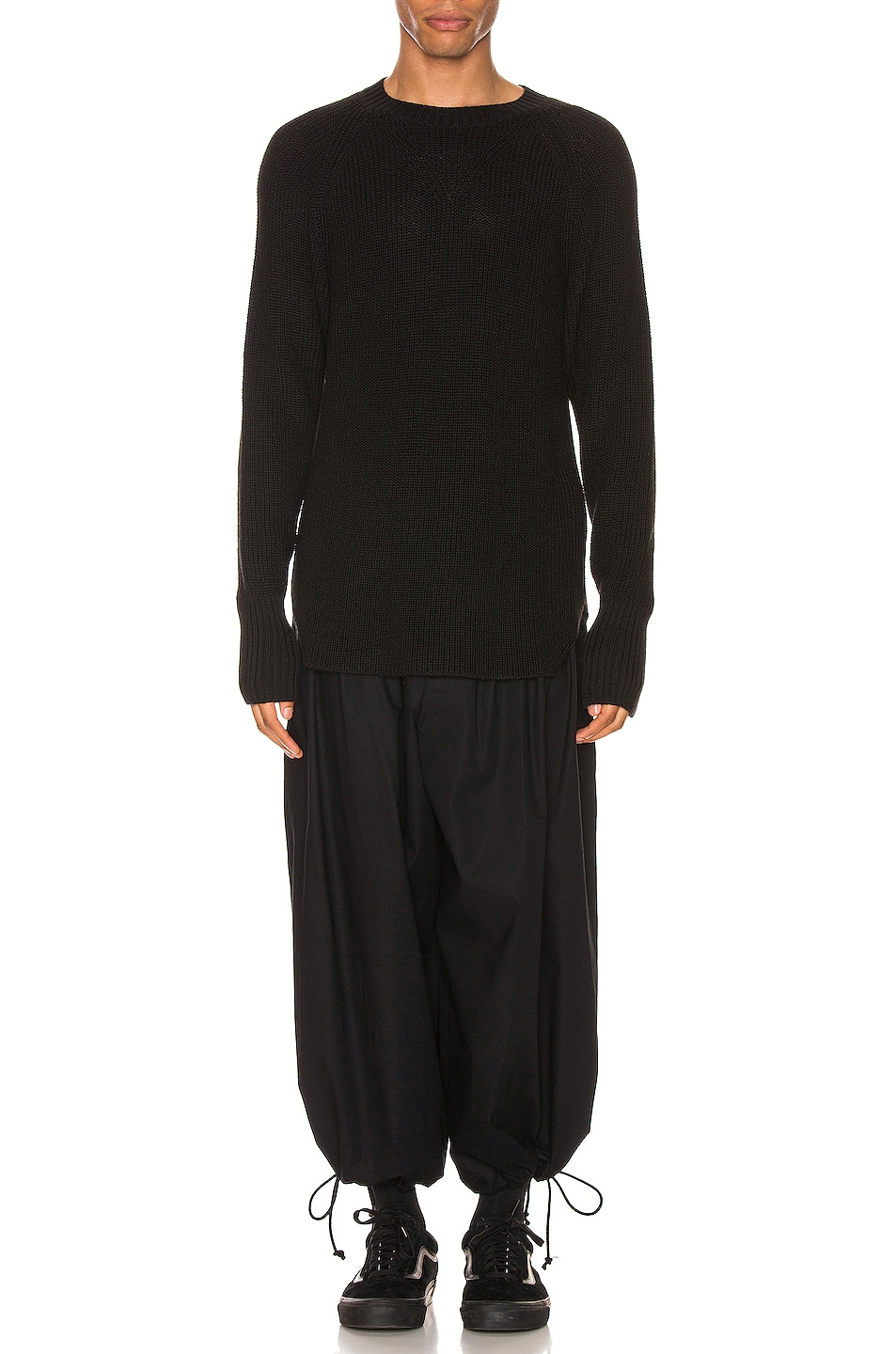 Japanese designer Yohji Yamamoto is best known for his avant-garde draping techniques and use of dramatic, oversized silhouettes. After graduating from the Bunka Fashion College in 1969, Yamamoto went on to introduce his first collection in Tokyo around 1977 and later while in Paris debuted a ready-to-wear line in 1981. By emphasizing shape and using a palette of mainly black, textured fabrics, Yamamoto's unconventional designs continually cross genres. He's worked on a variety of projects that range from sportswear to designing for Elton John to curating an issue of A Magazine in 2005. Over the span of his career, Yamamoto also developed several namesake lines, including couture and home collections, and has become one of the most influential desginers in contemporary fashion.