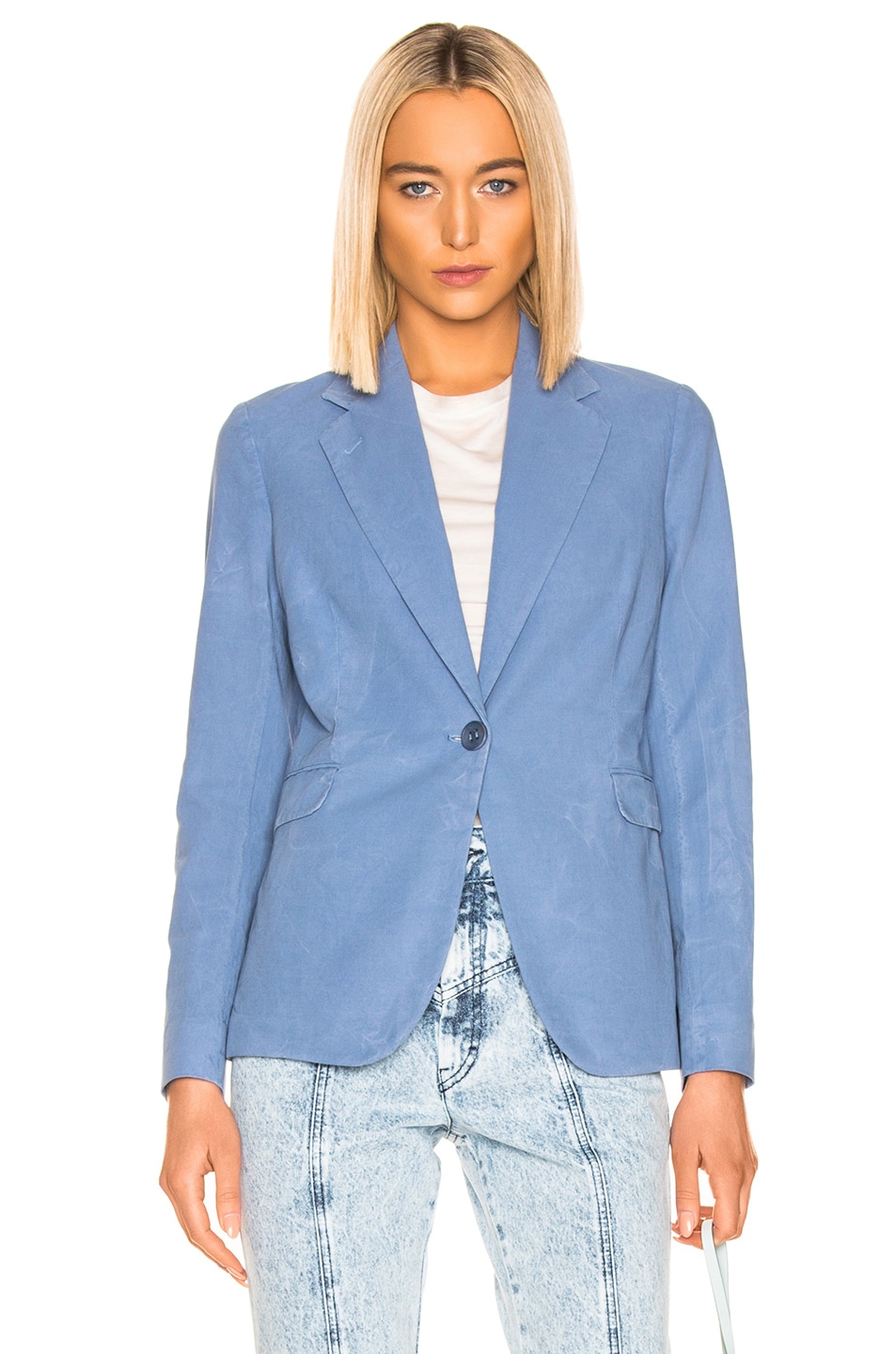 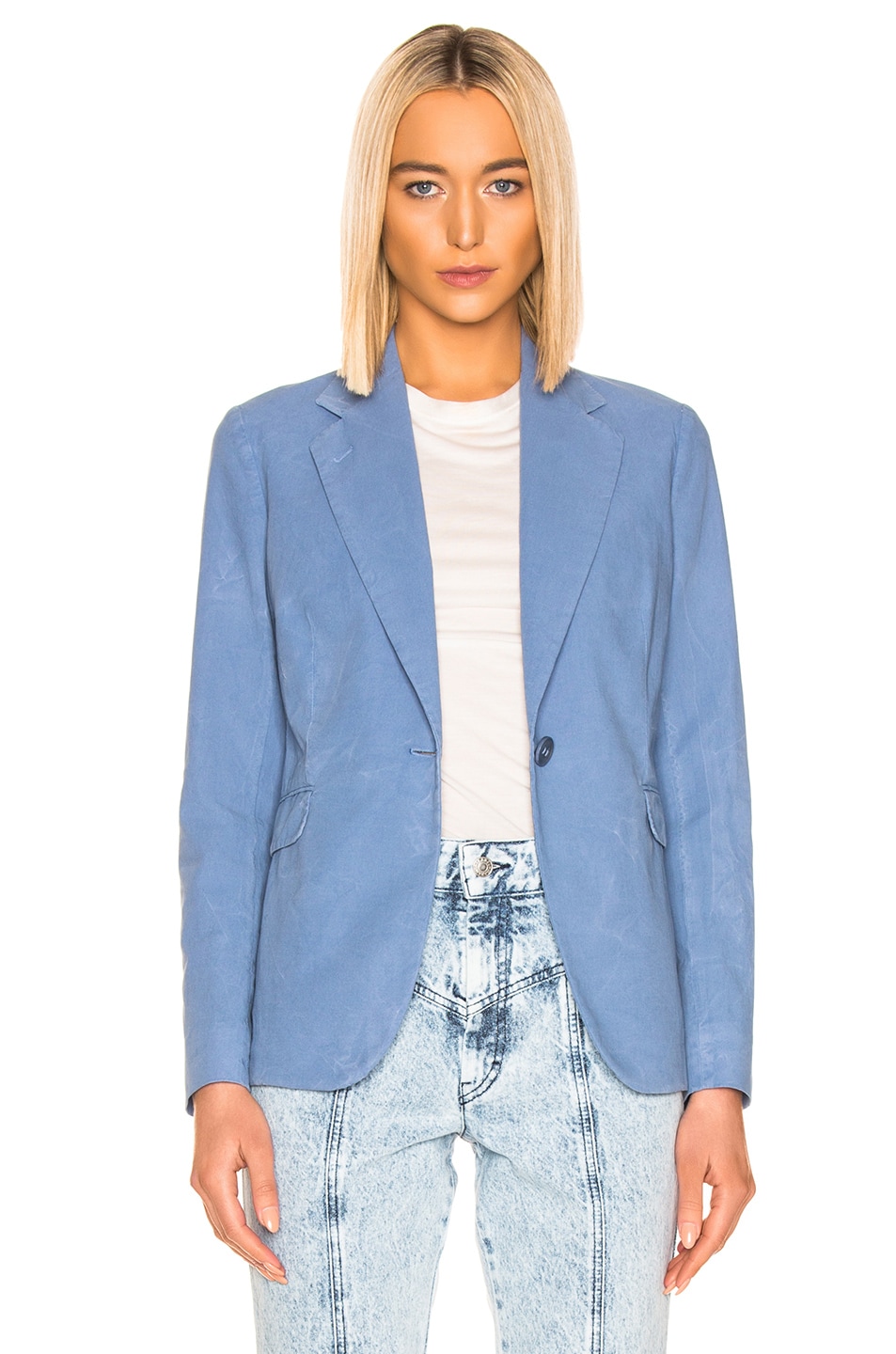 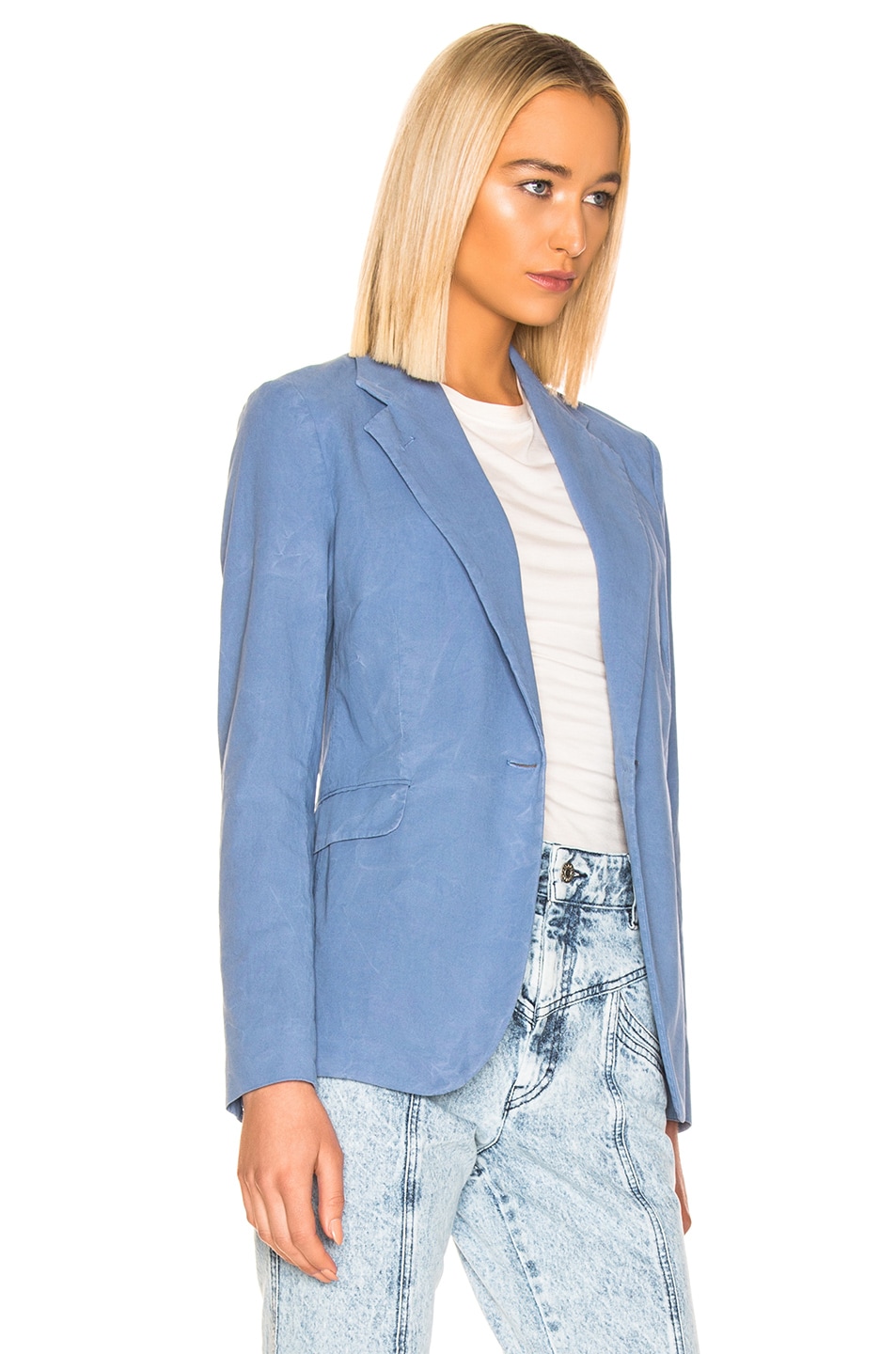 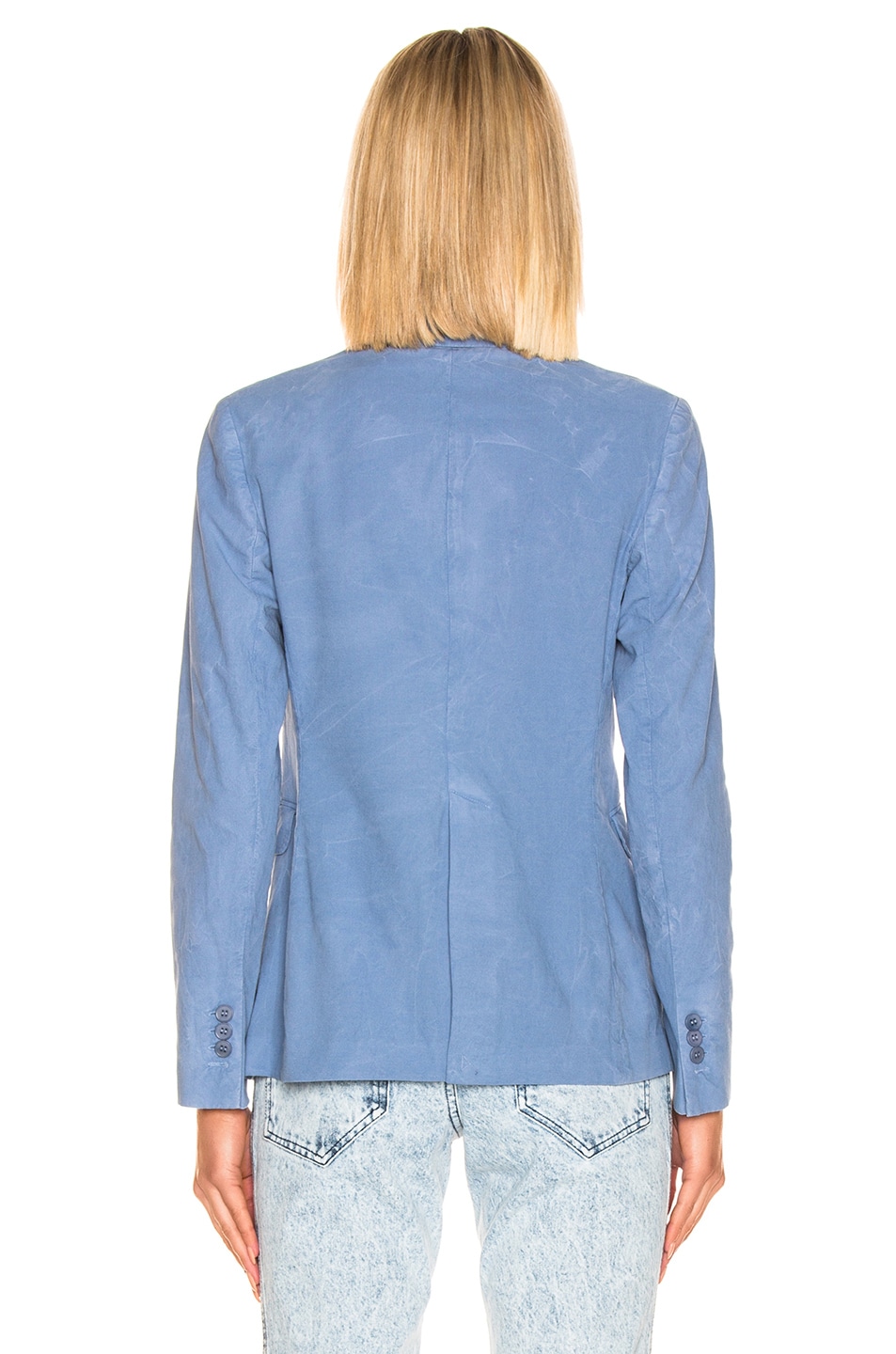 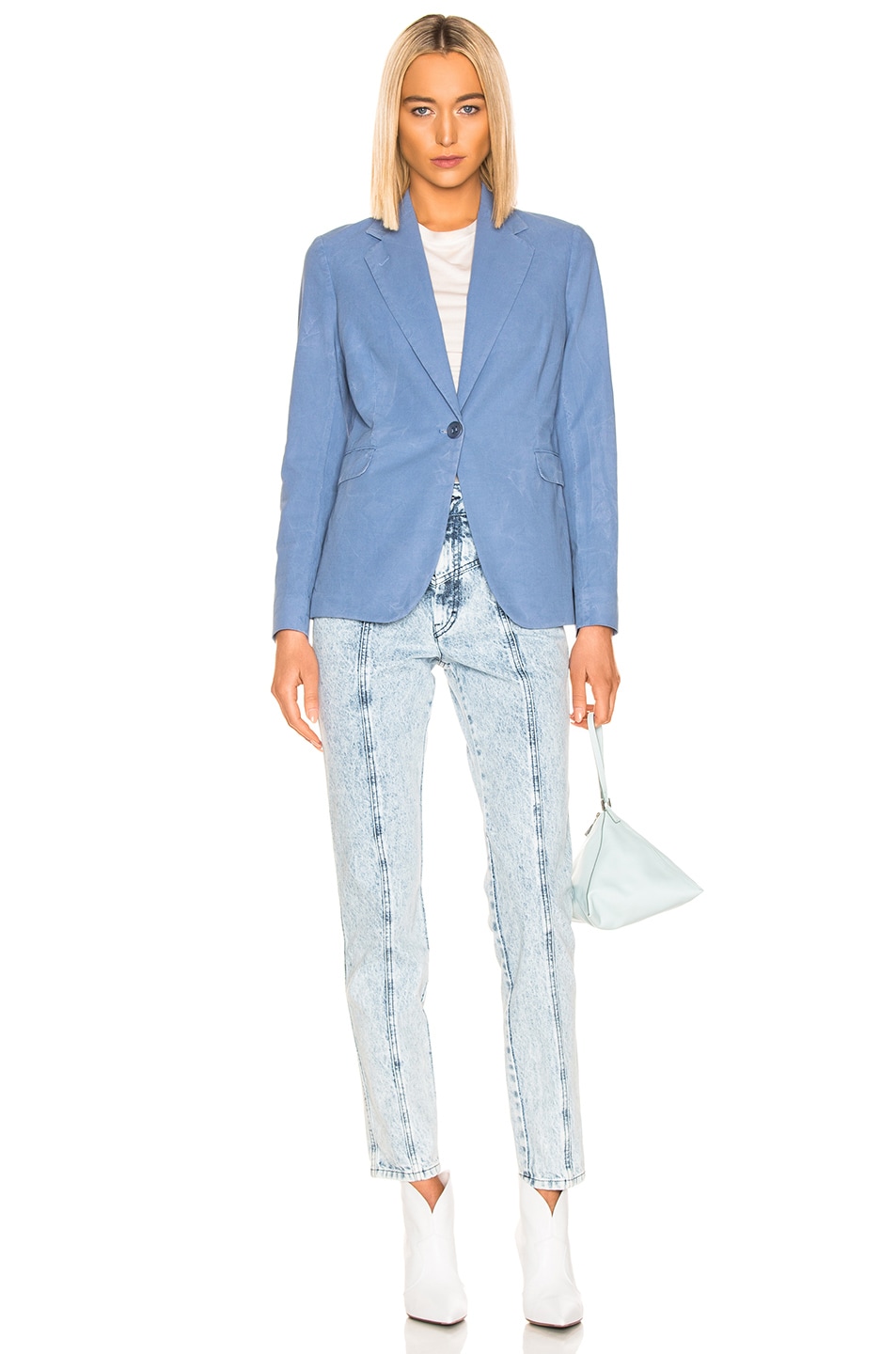 Self & Lining: 100% cotton. Made in Portugal. Dry clean only. Button front closure. Front flap pockets. Back vent detail. Our Style No. ACNE-WO222. Manufacturer Style No. AH0015.