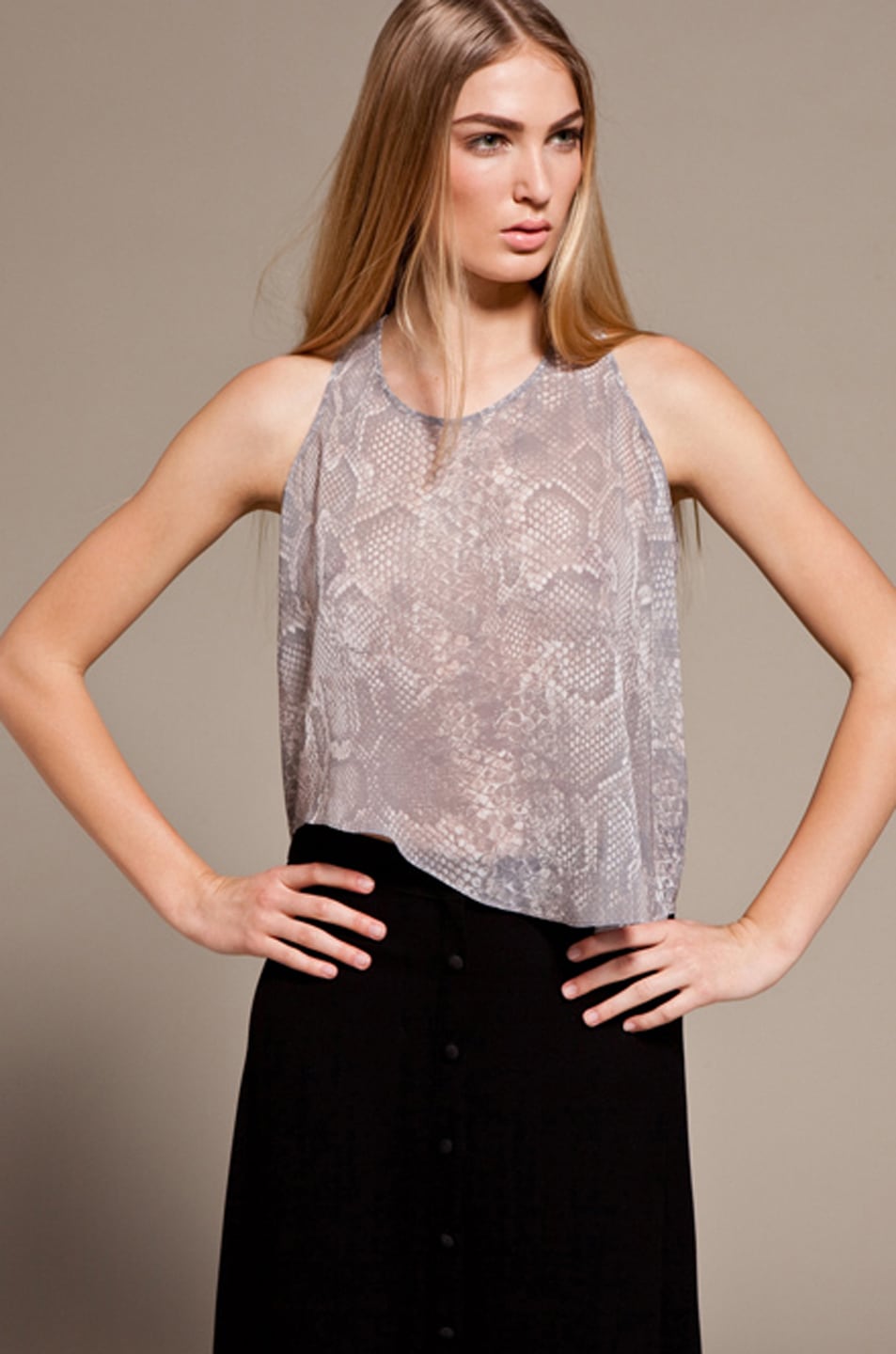 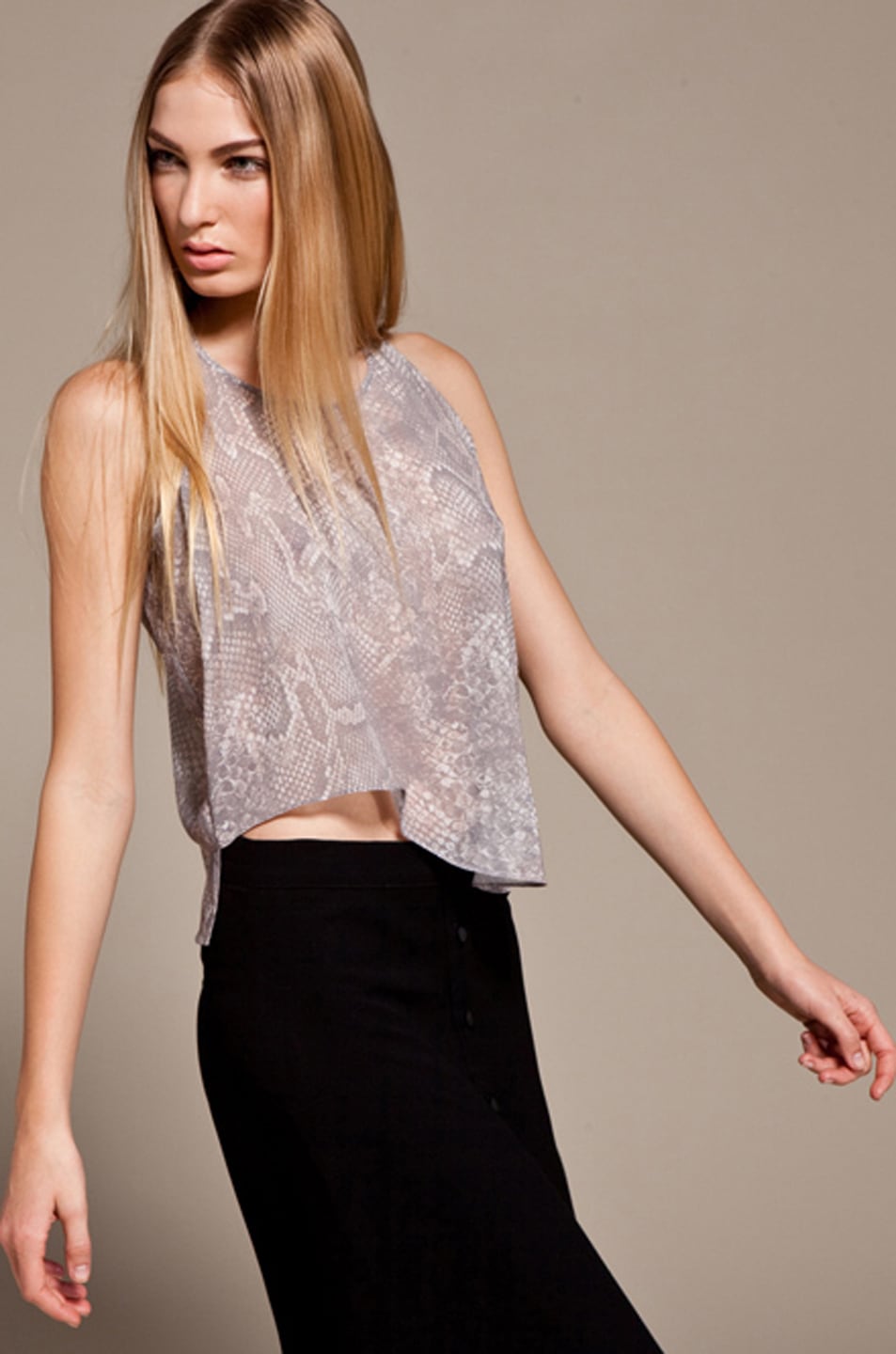 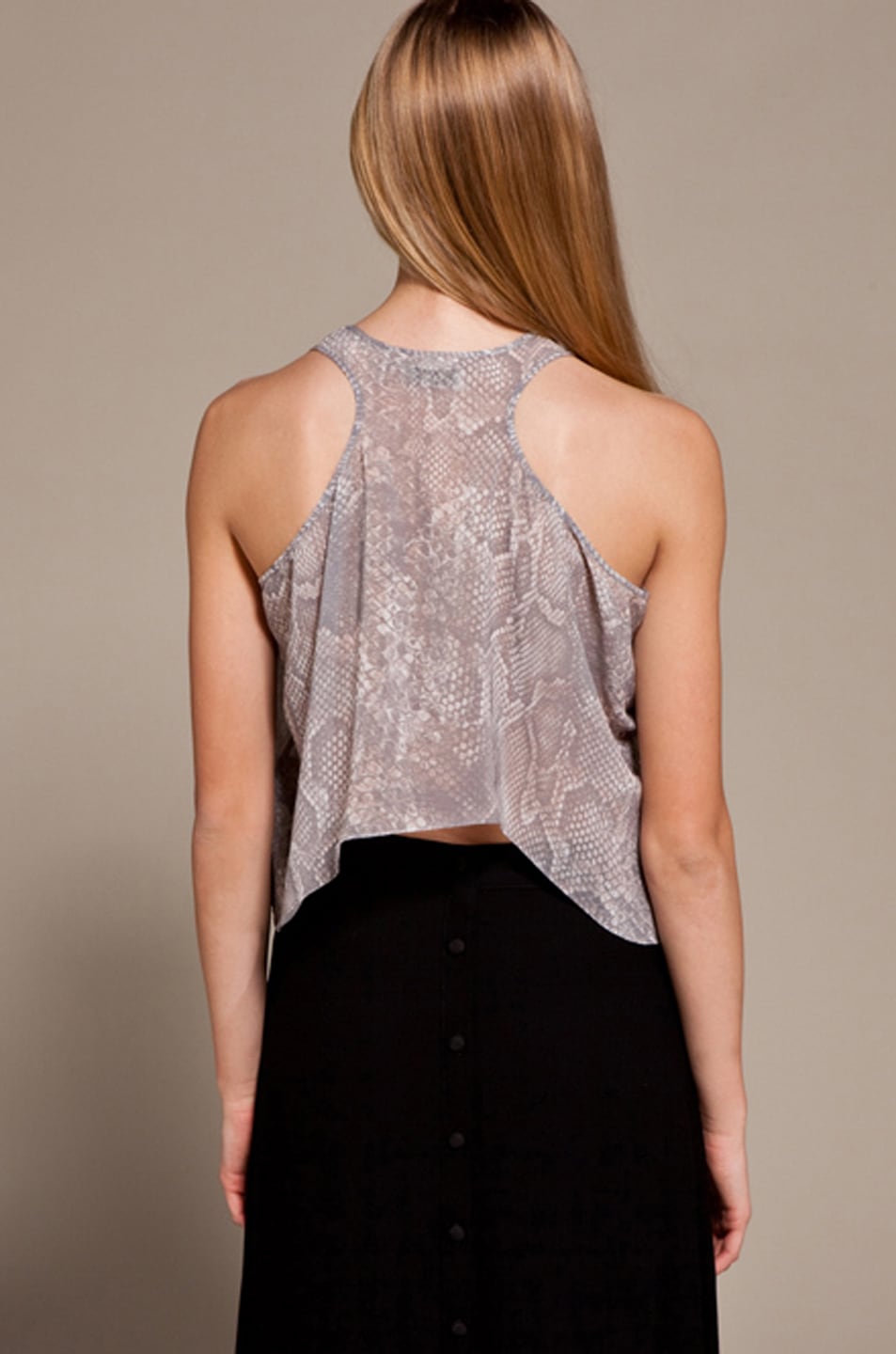 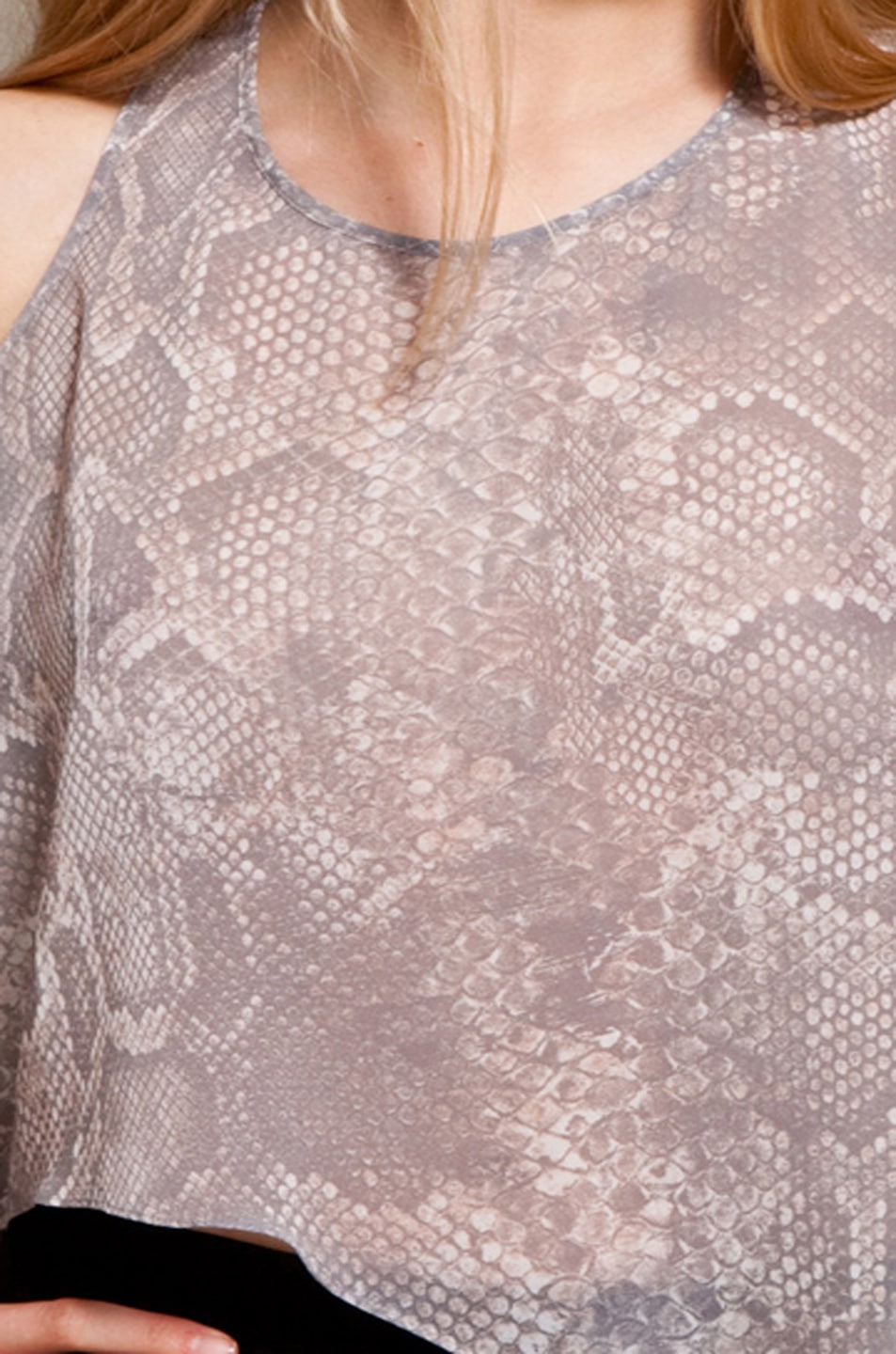 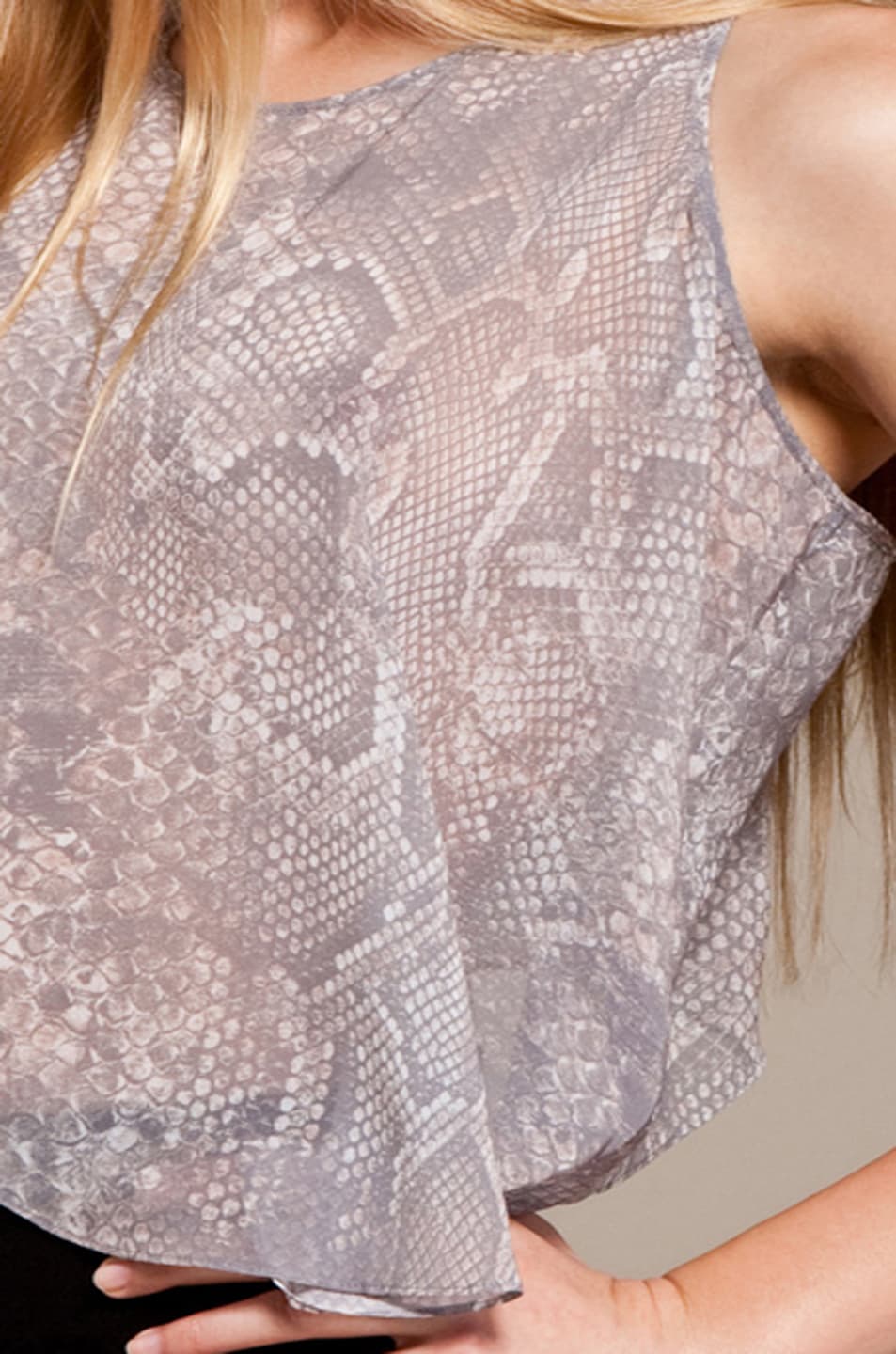 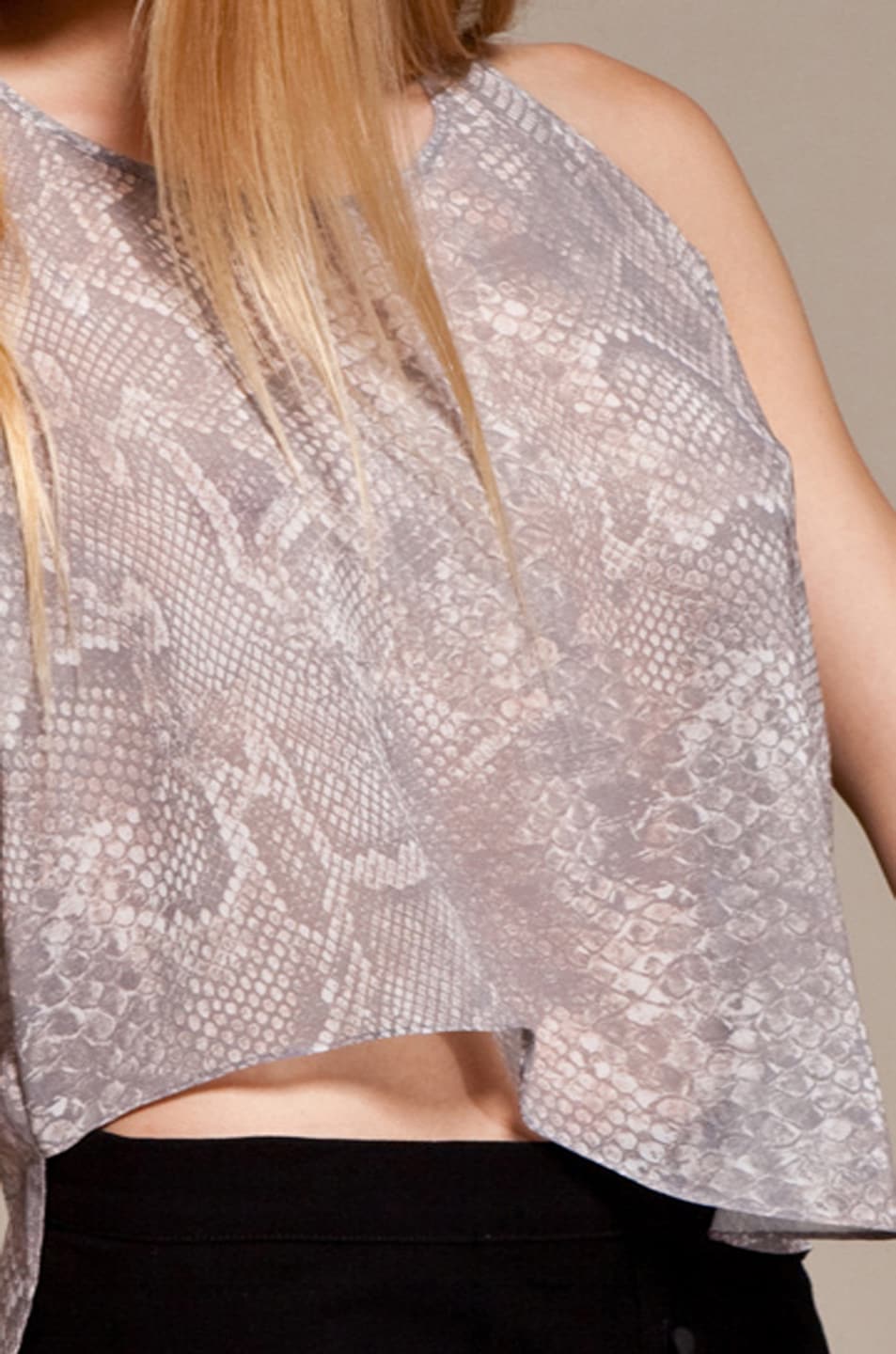 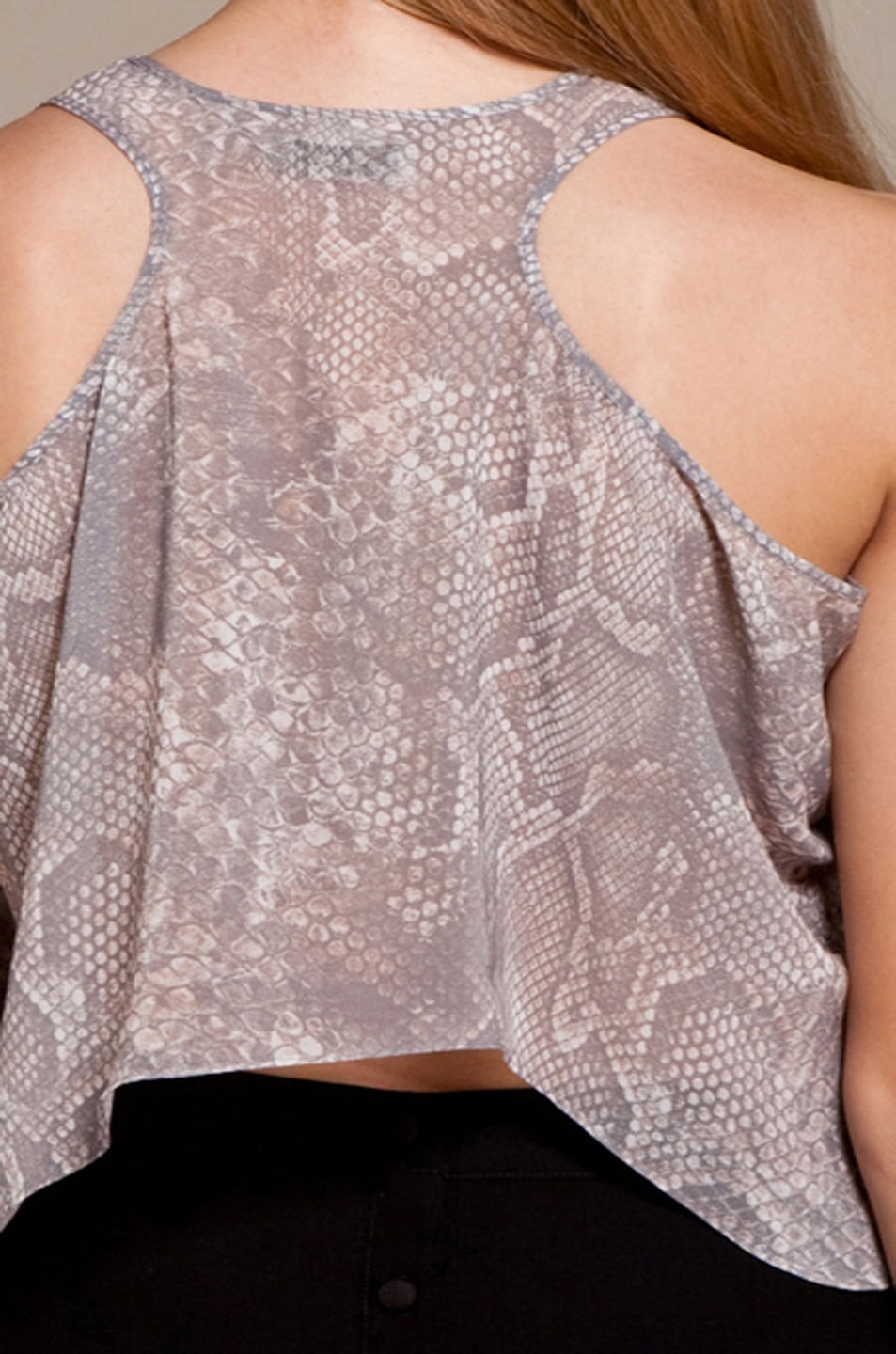 This style is meant to fit loosely through the bust and waist. We do not recommend sizing down in this style. 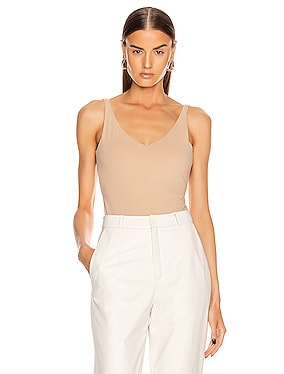 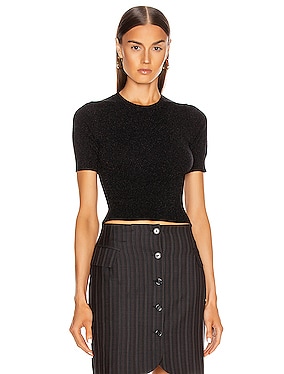 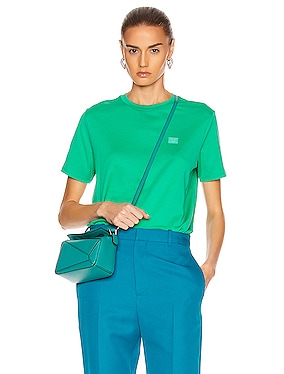 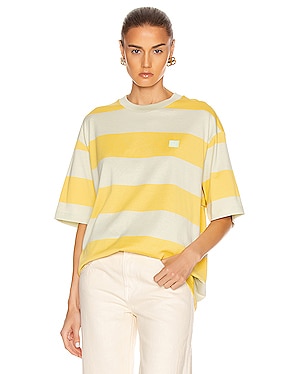 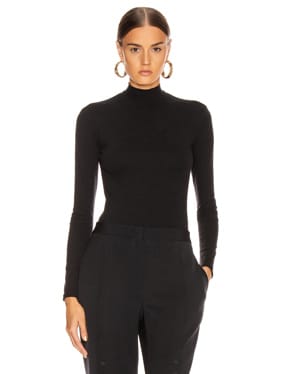