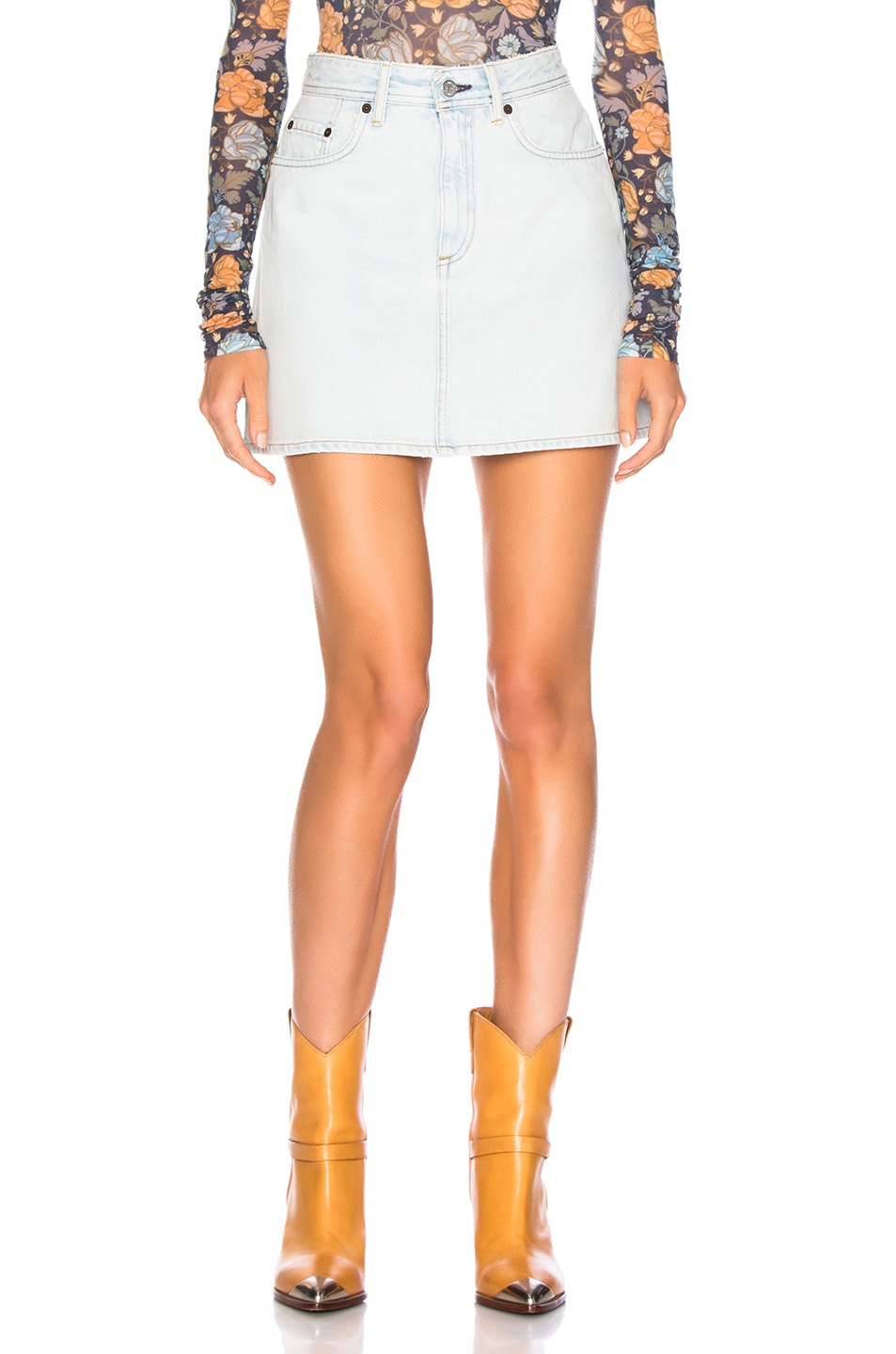 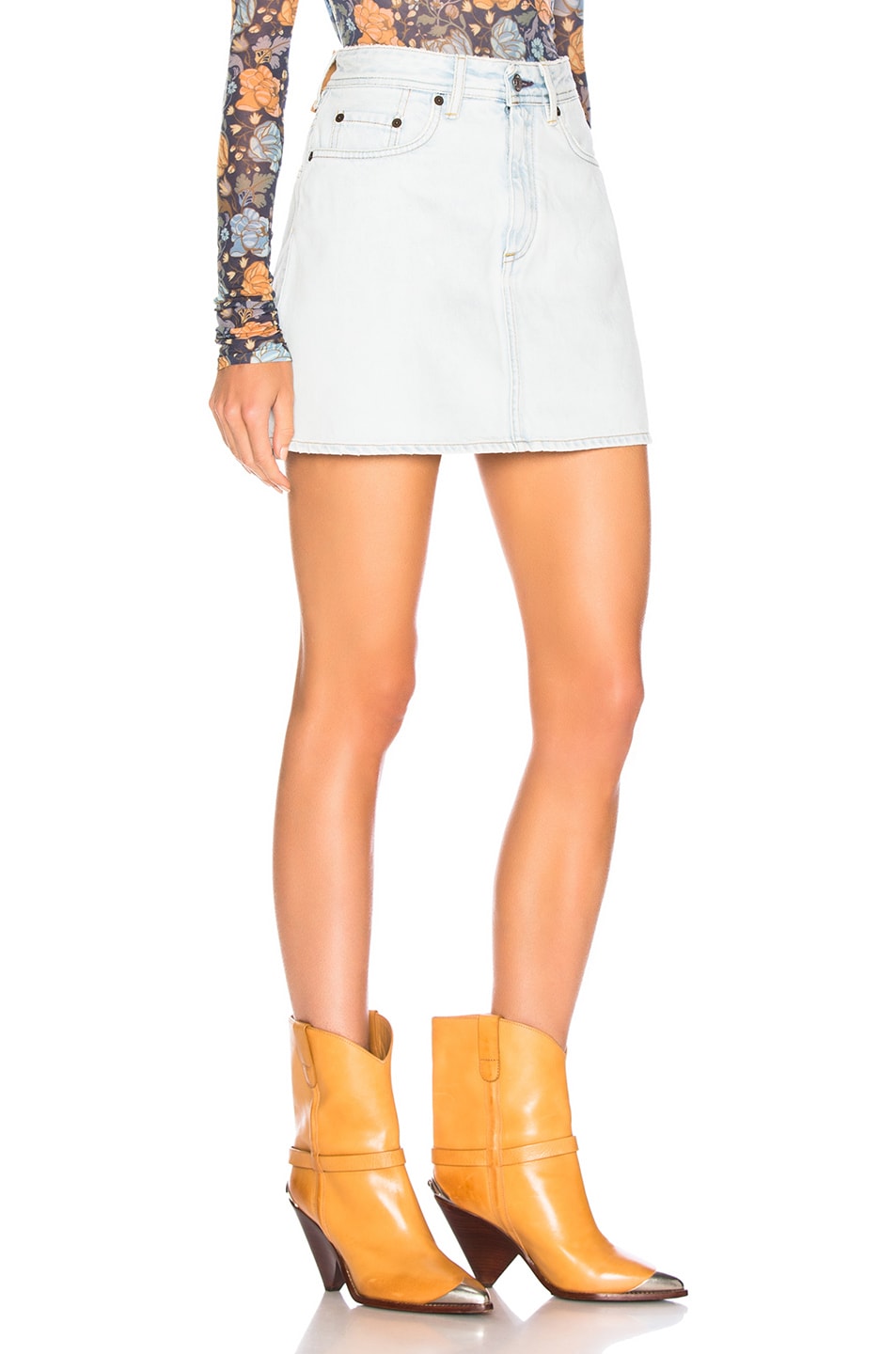 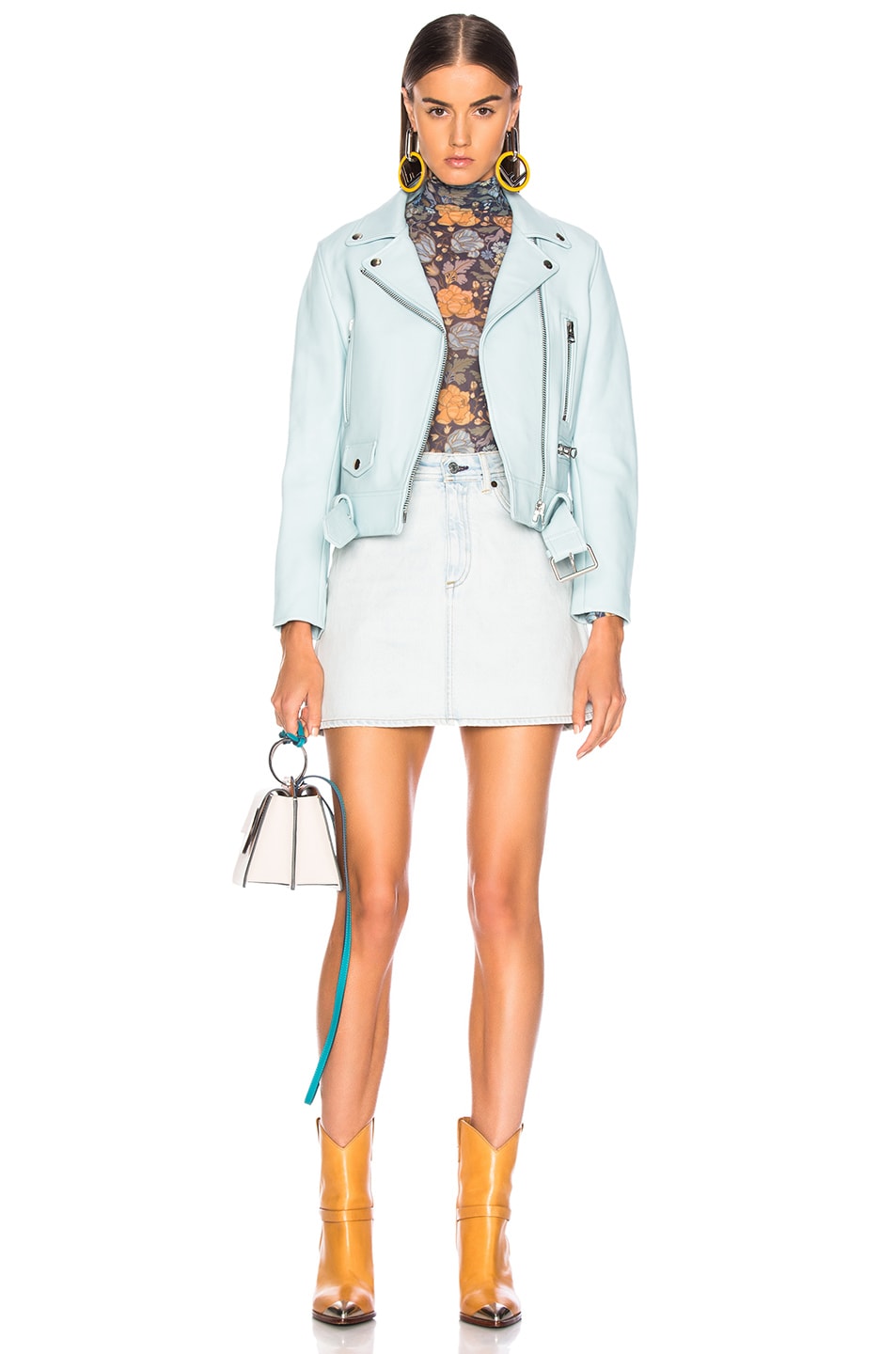 100% cotton. Made in Italy. Machine wash. Button front closure. Front and back pockets. Our Style No. ACNE-WQ26. Manufacturer Style No. AF0016. 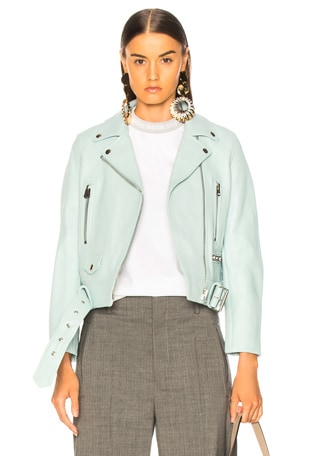 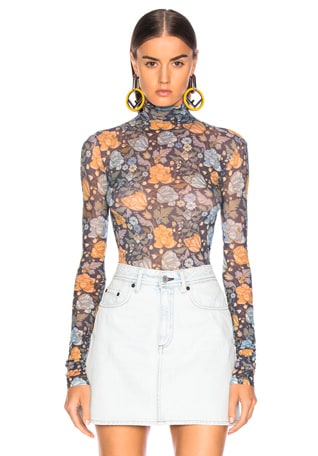 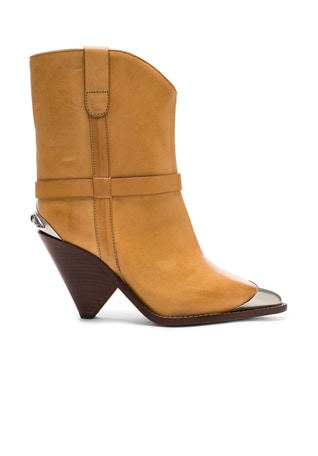 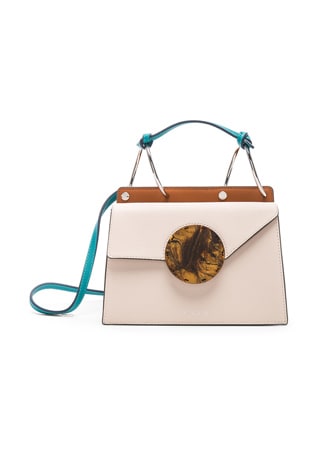 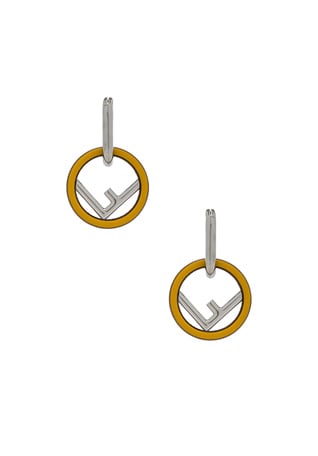 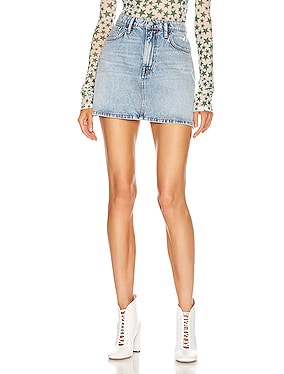 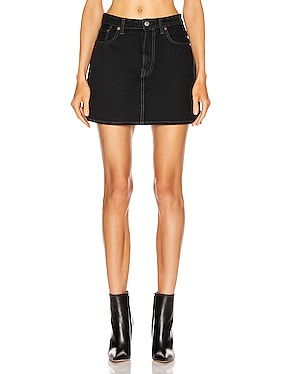 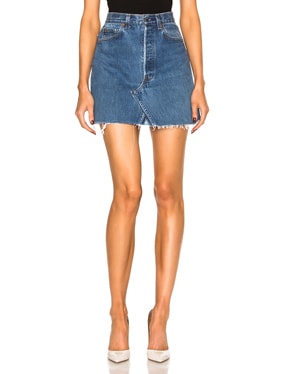 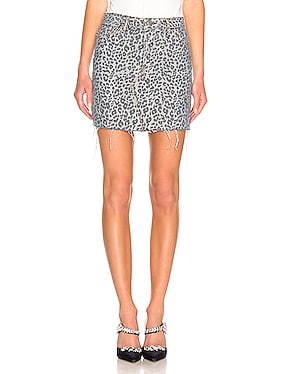 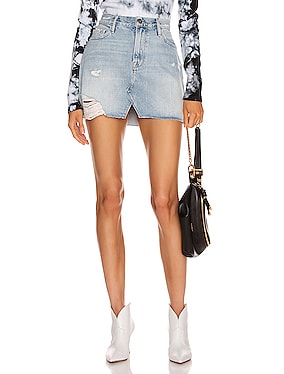 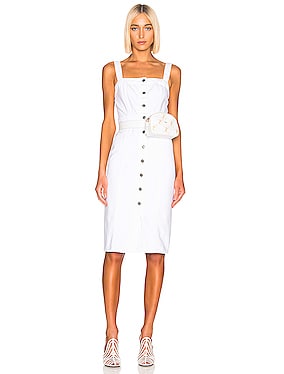 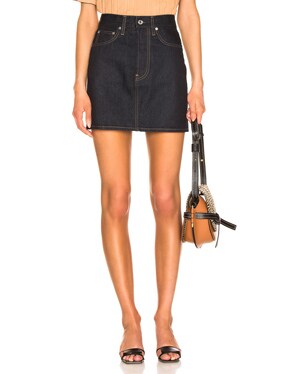 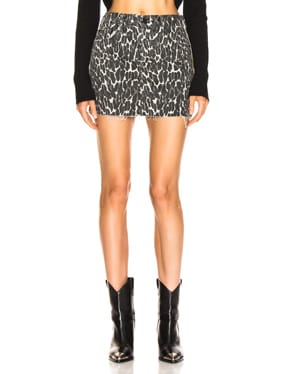 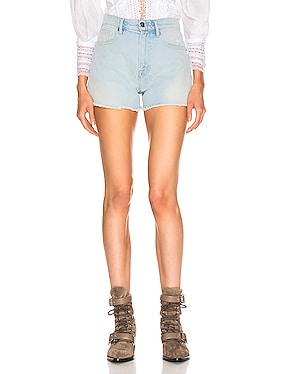 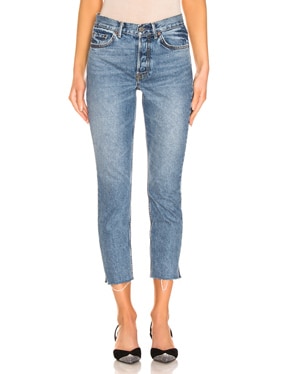