THE SALE! Sale styles you donŌĆÖt want to miss! Now up to 65% off! SHOP THE SALE 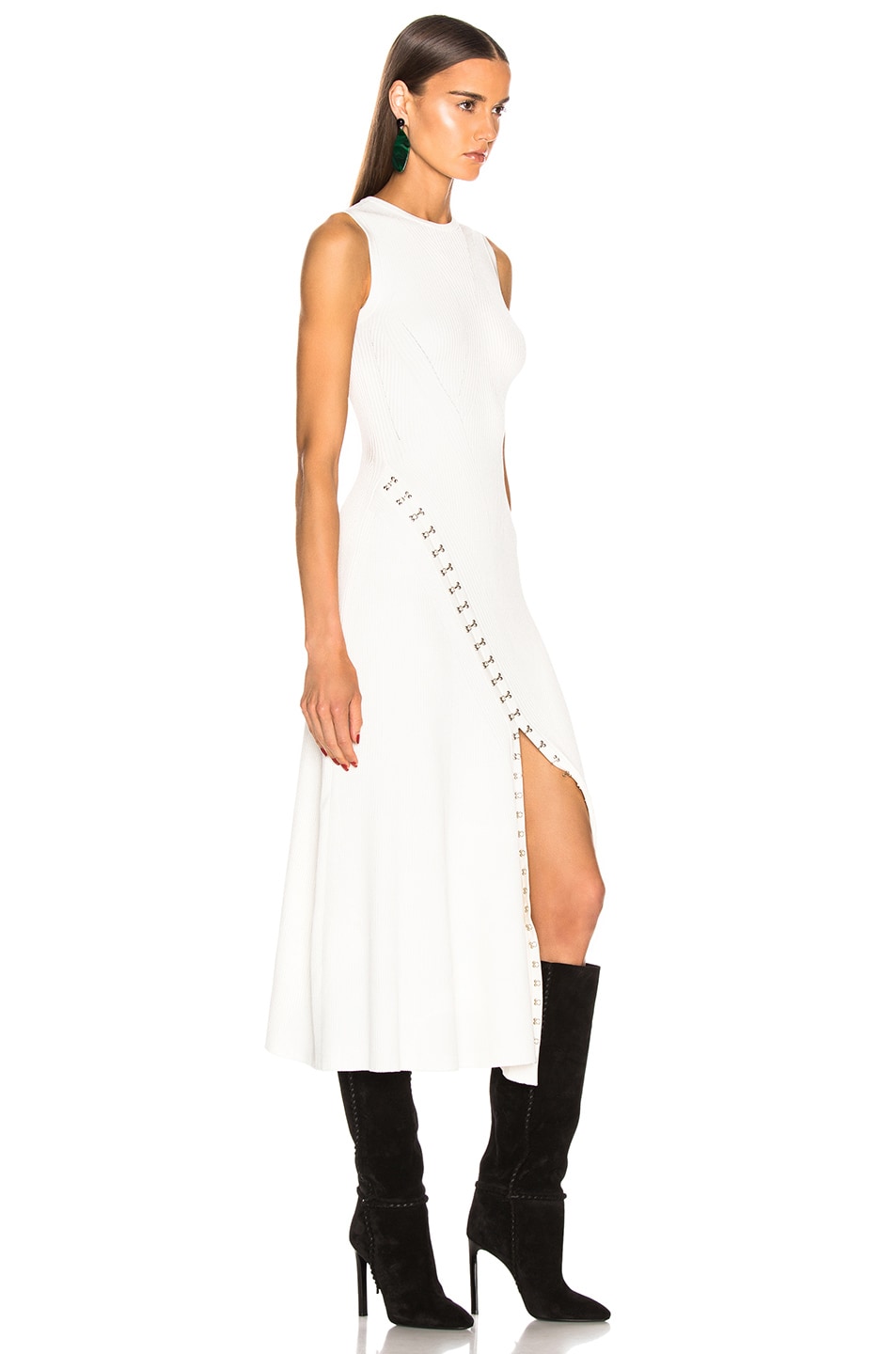 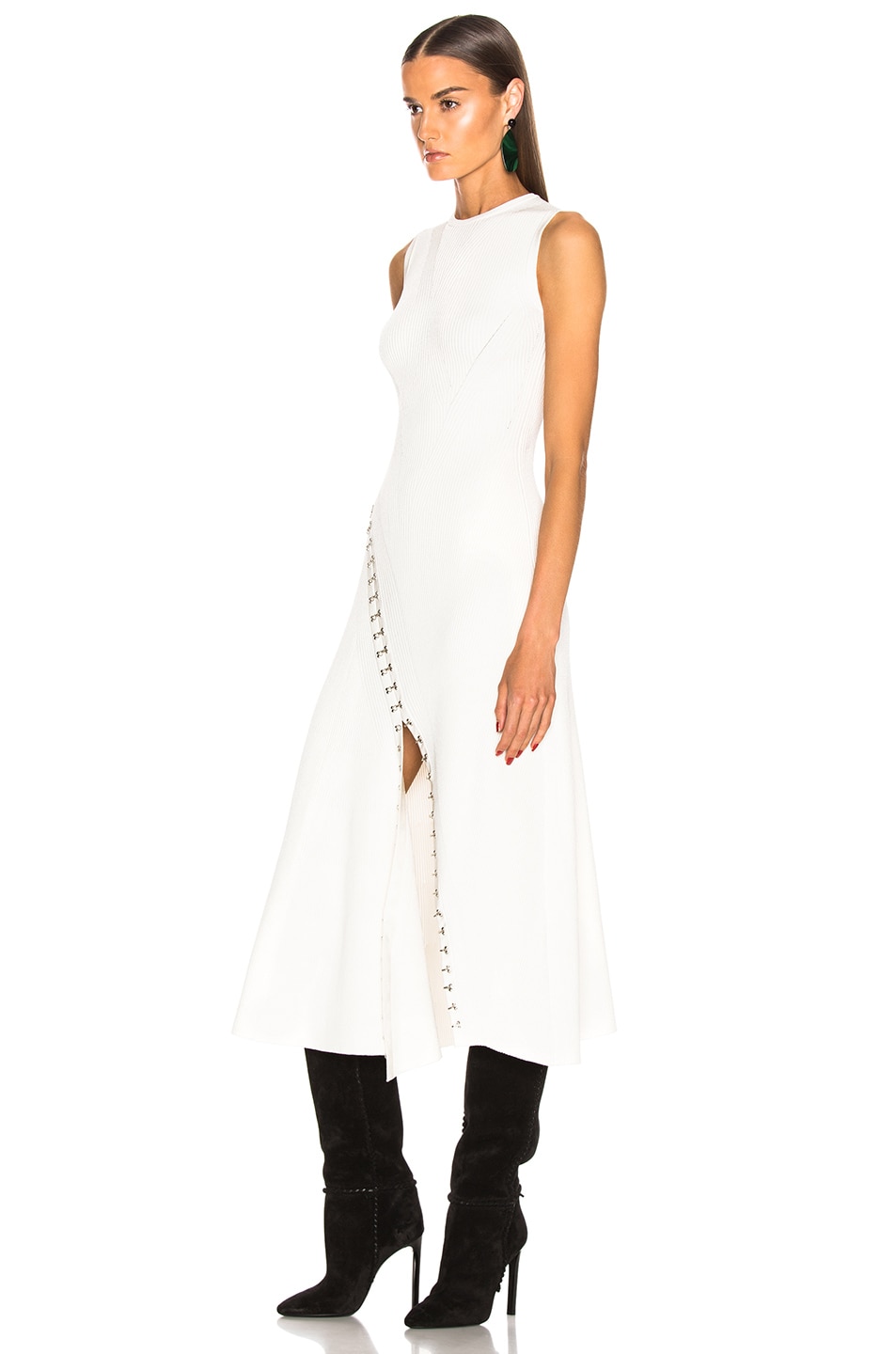 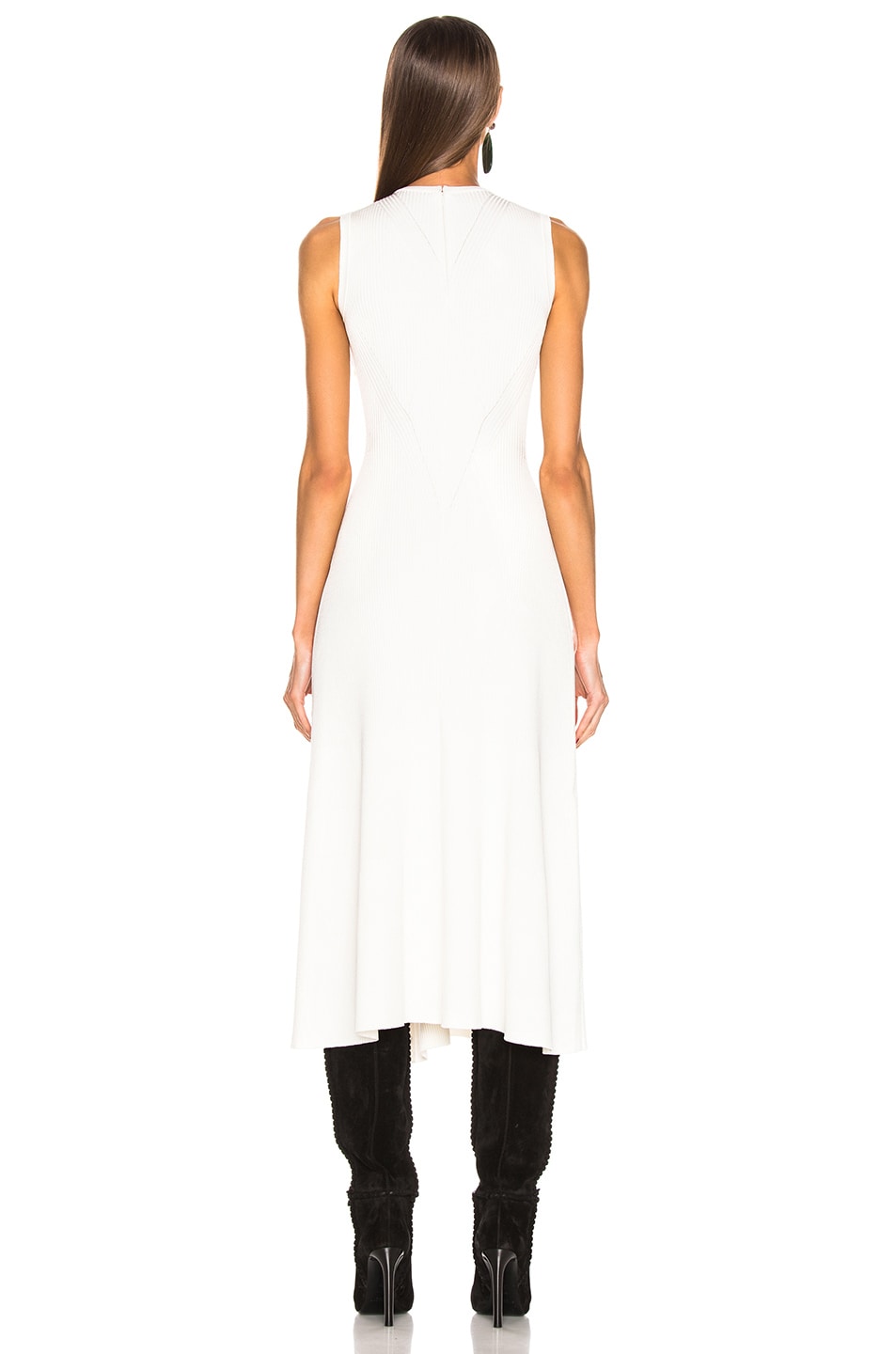 Sign up below and we will let you know when itŌĆÖs back. 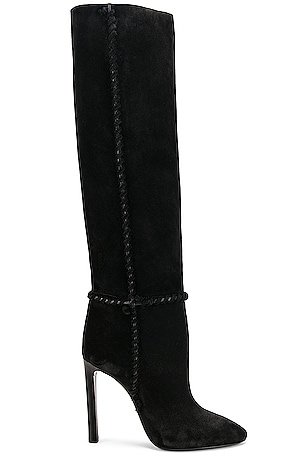 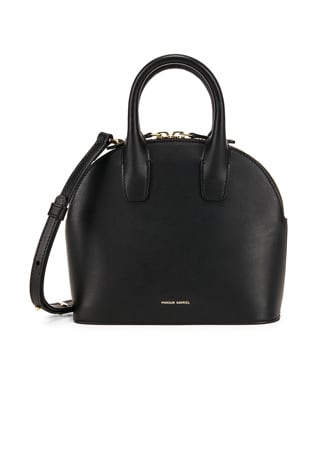 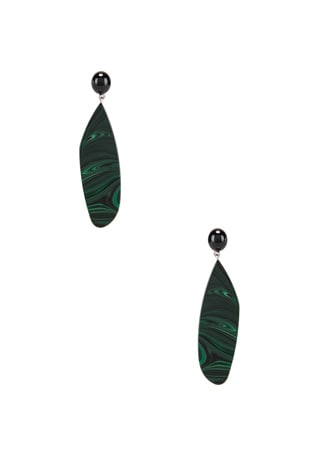 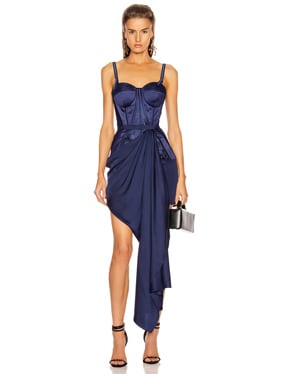 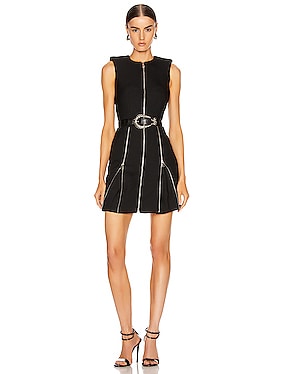 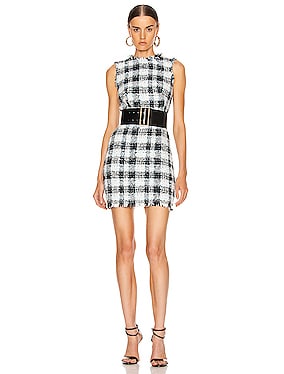 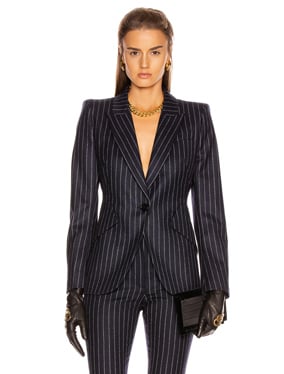 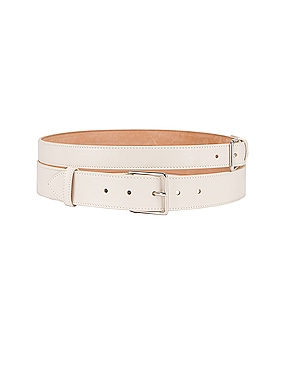 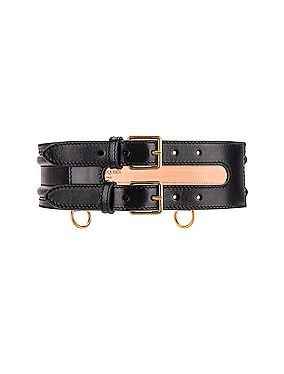 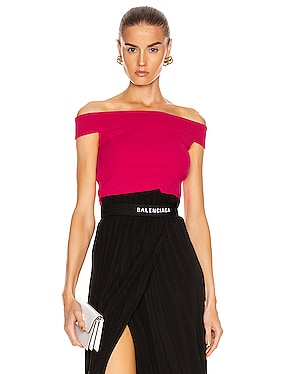 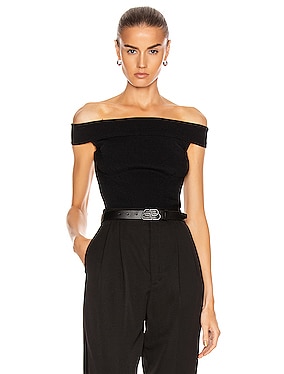 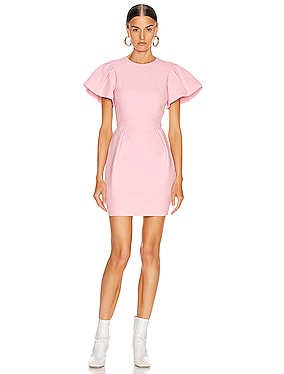 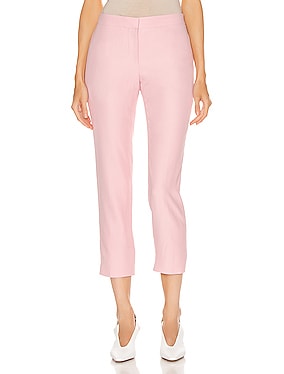