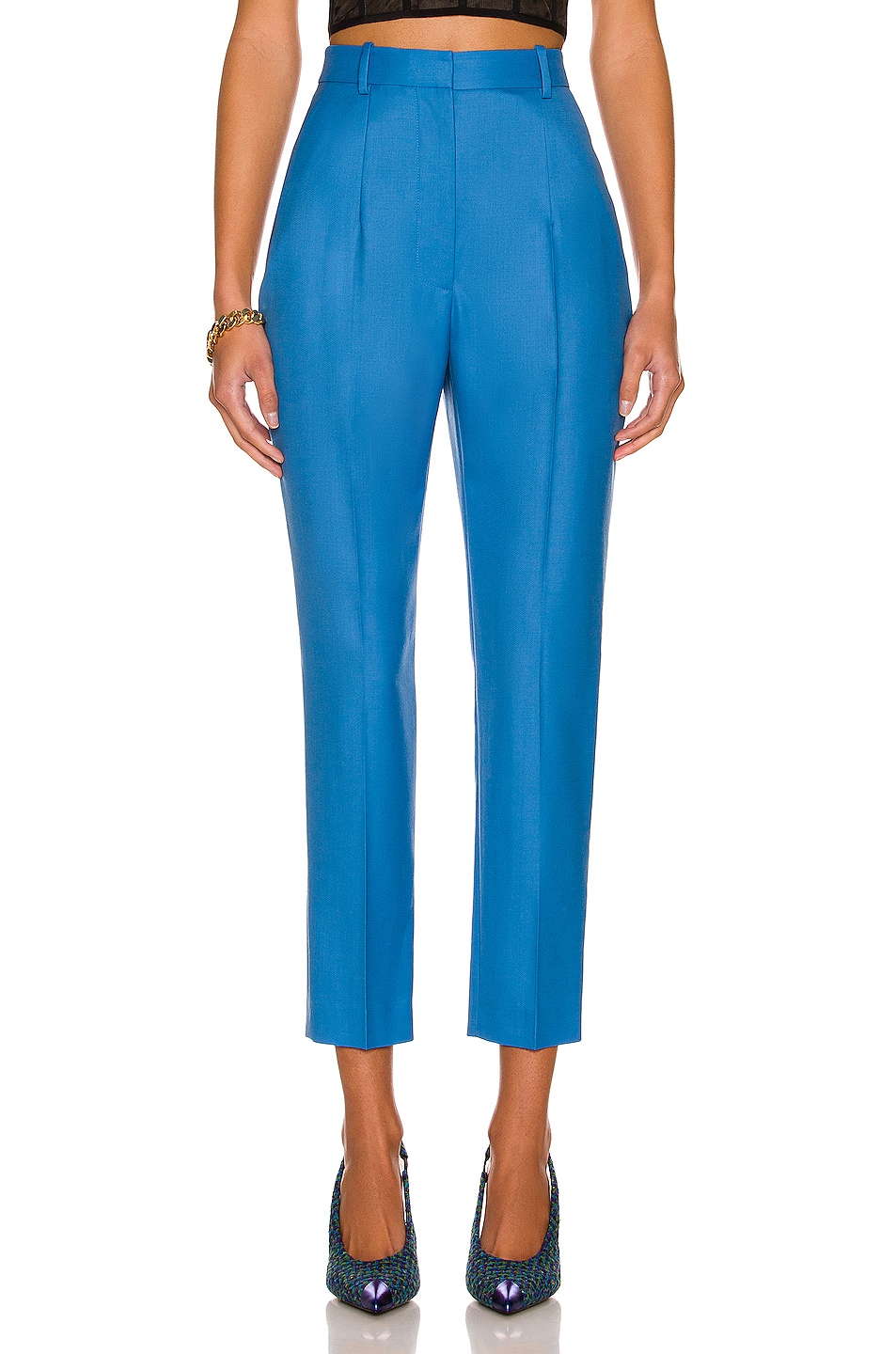 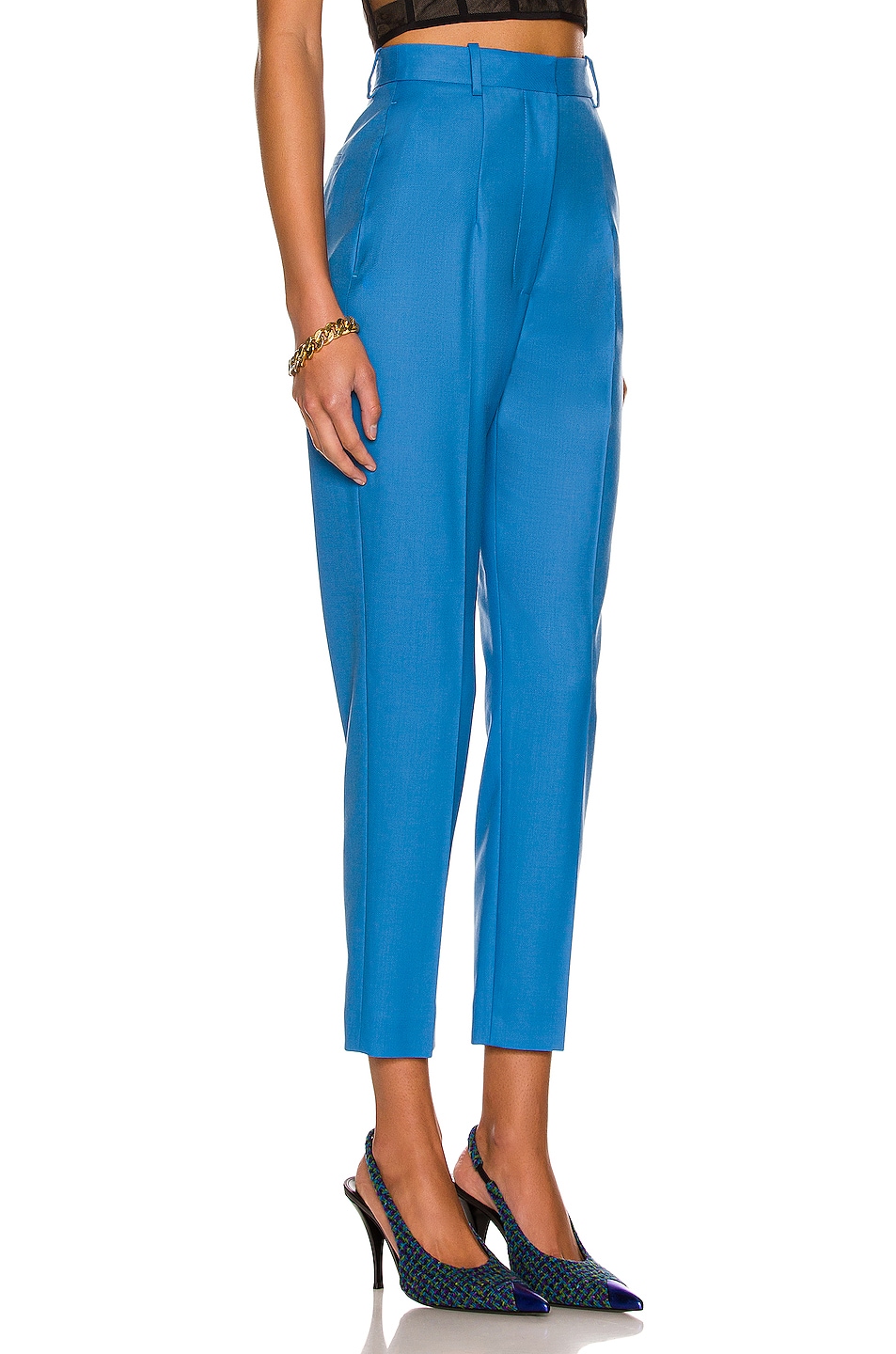 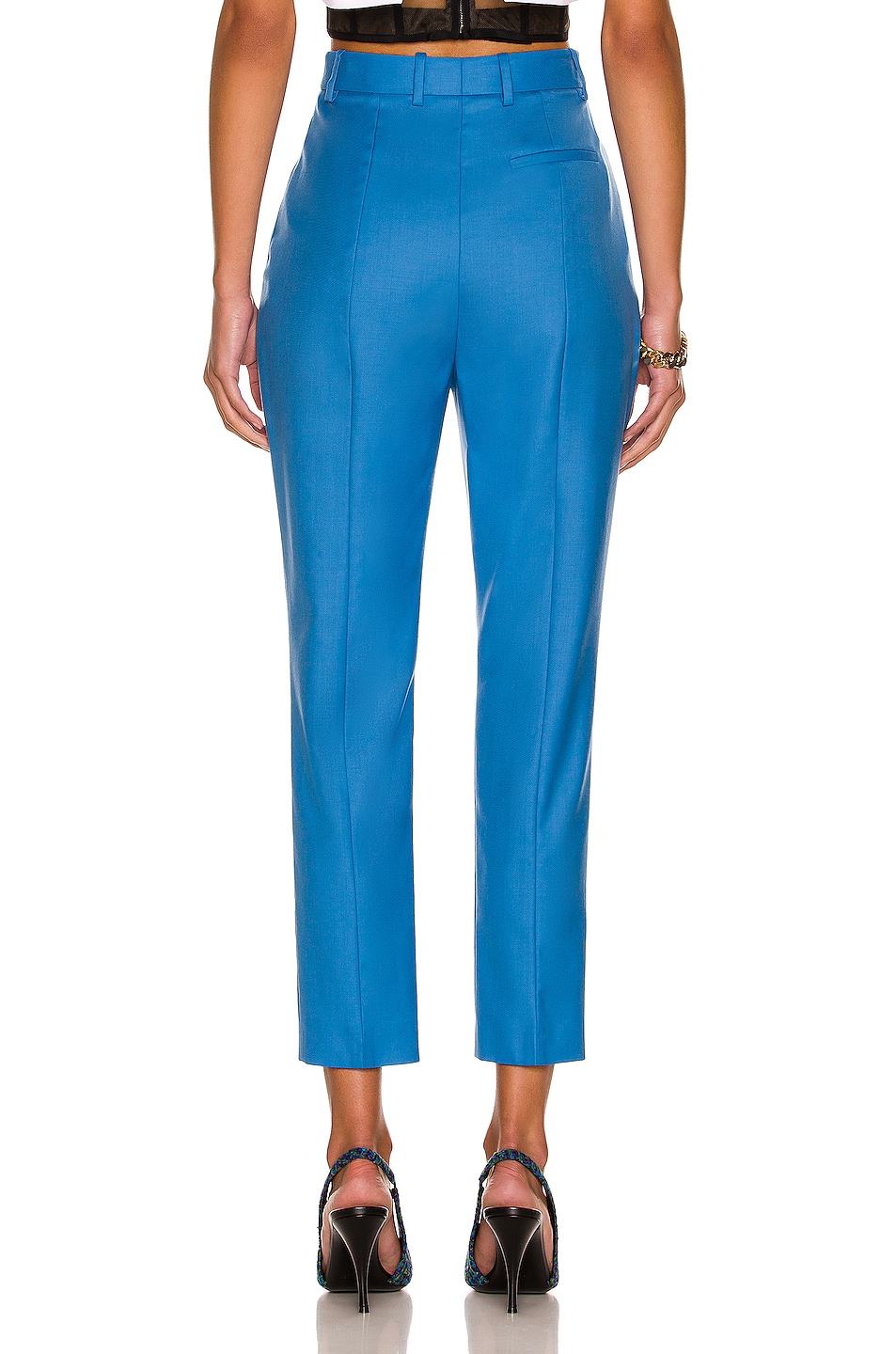 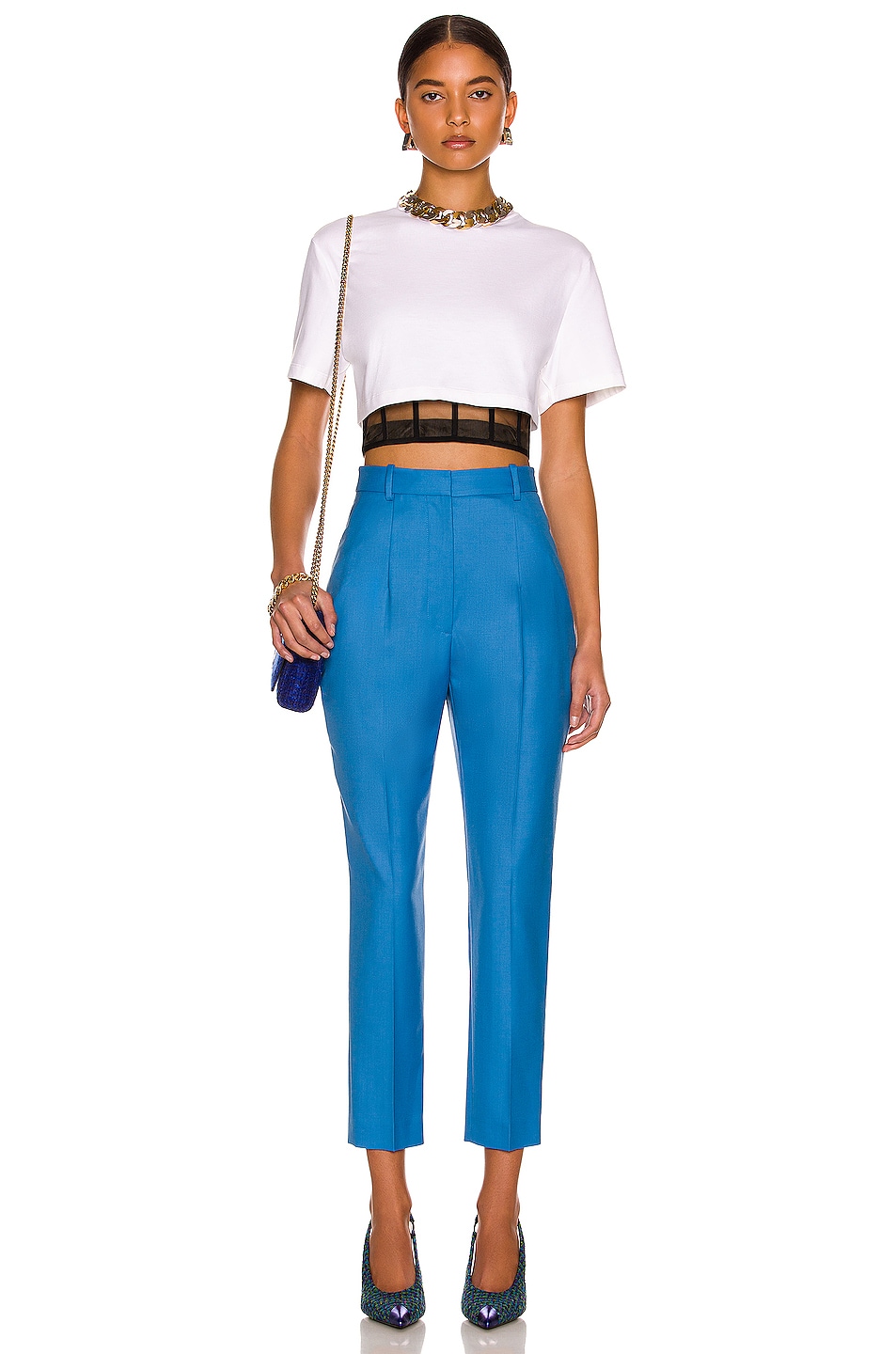 Self: 100% woolPocket Lining: 100% cupro. Made in Italy. Dry clean only. Zip fly with hook and bar closure. Side seam pockets and back welt pocket. Belt loops. Lightweight fabric. Our Style No. AMCQ-WP71. Manufacturer Style No. 585118QJACB.