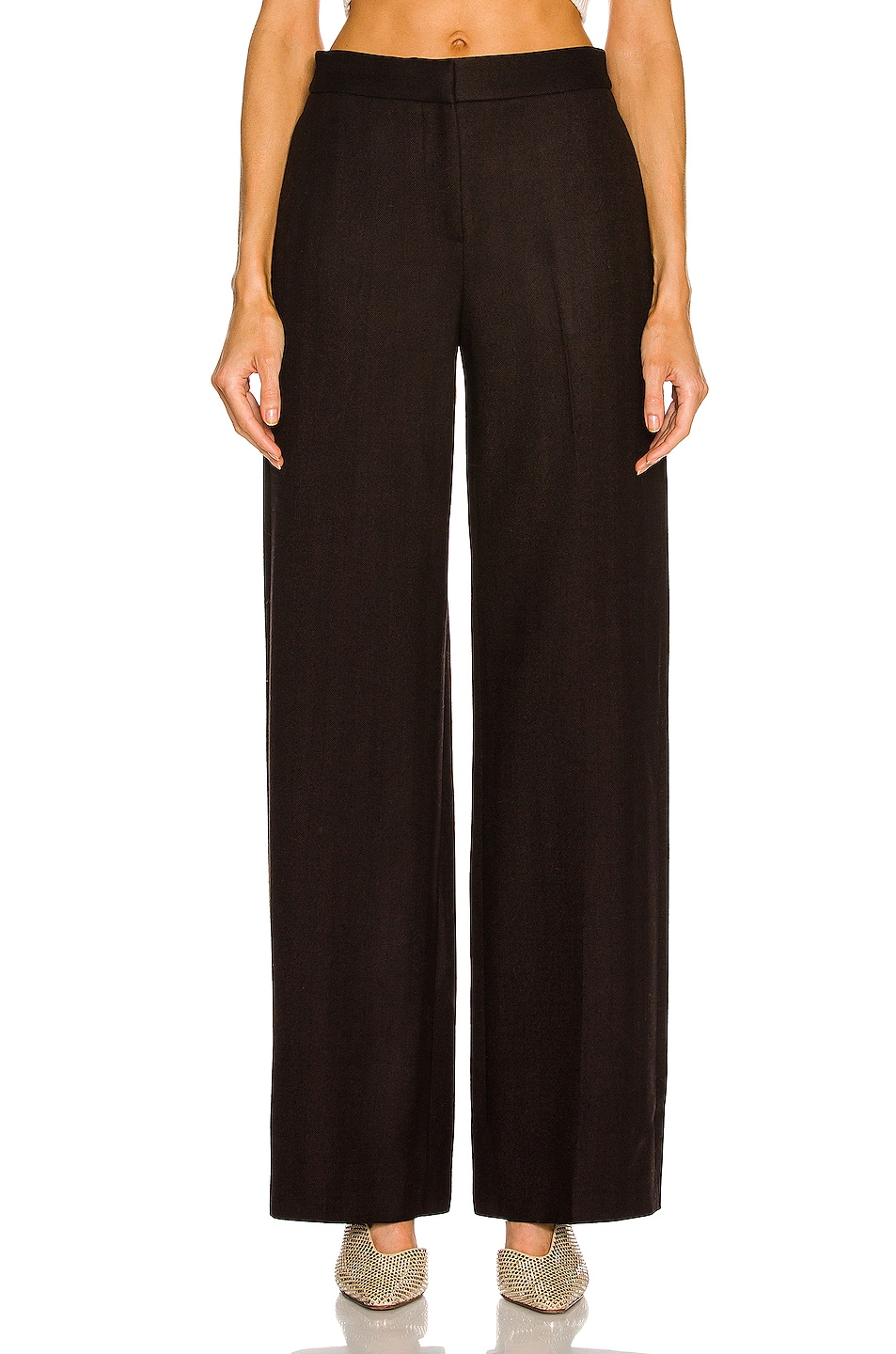 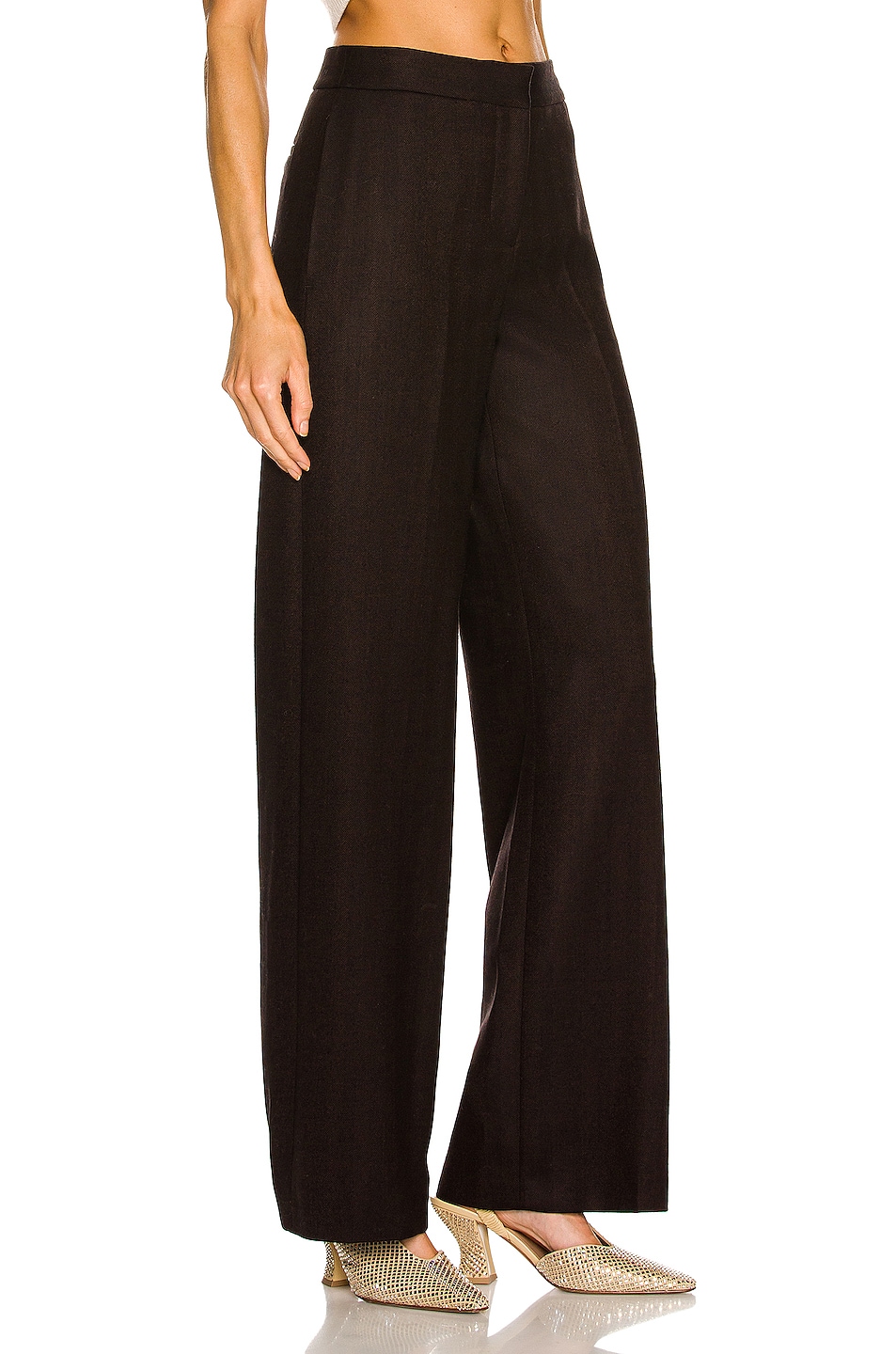 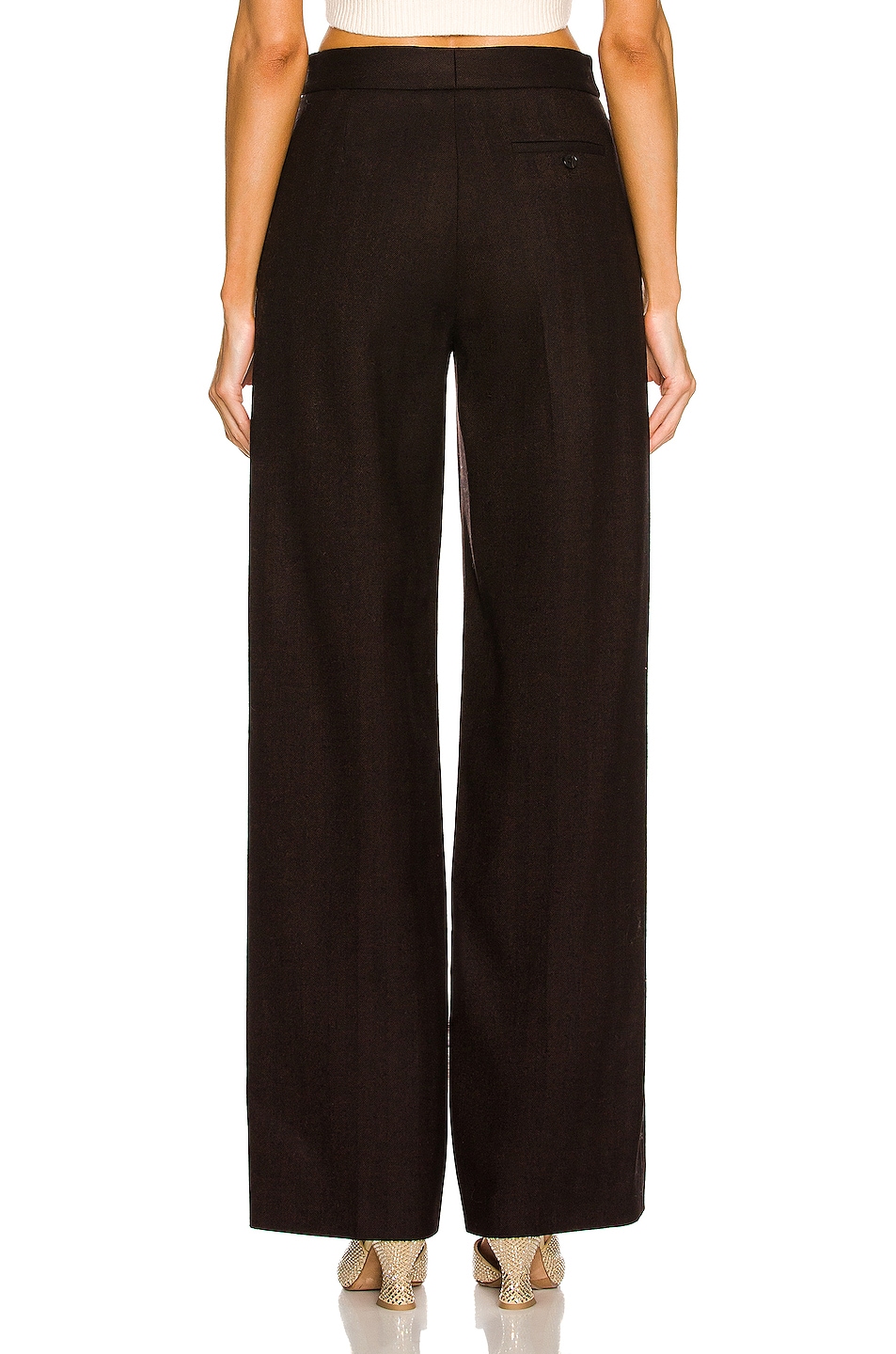 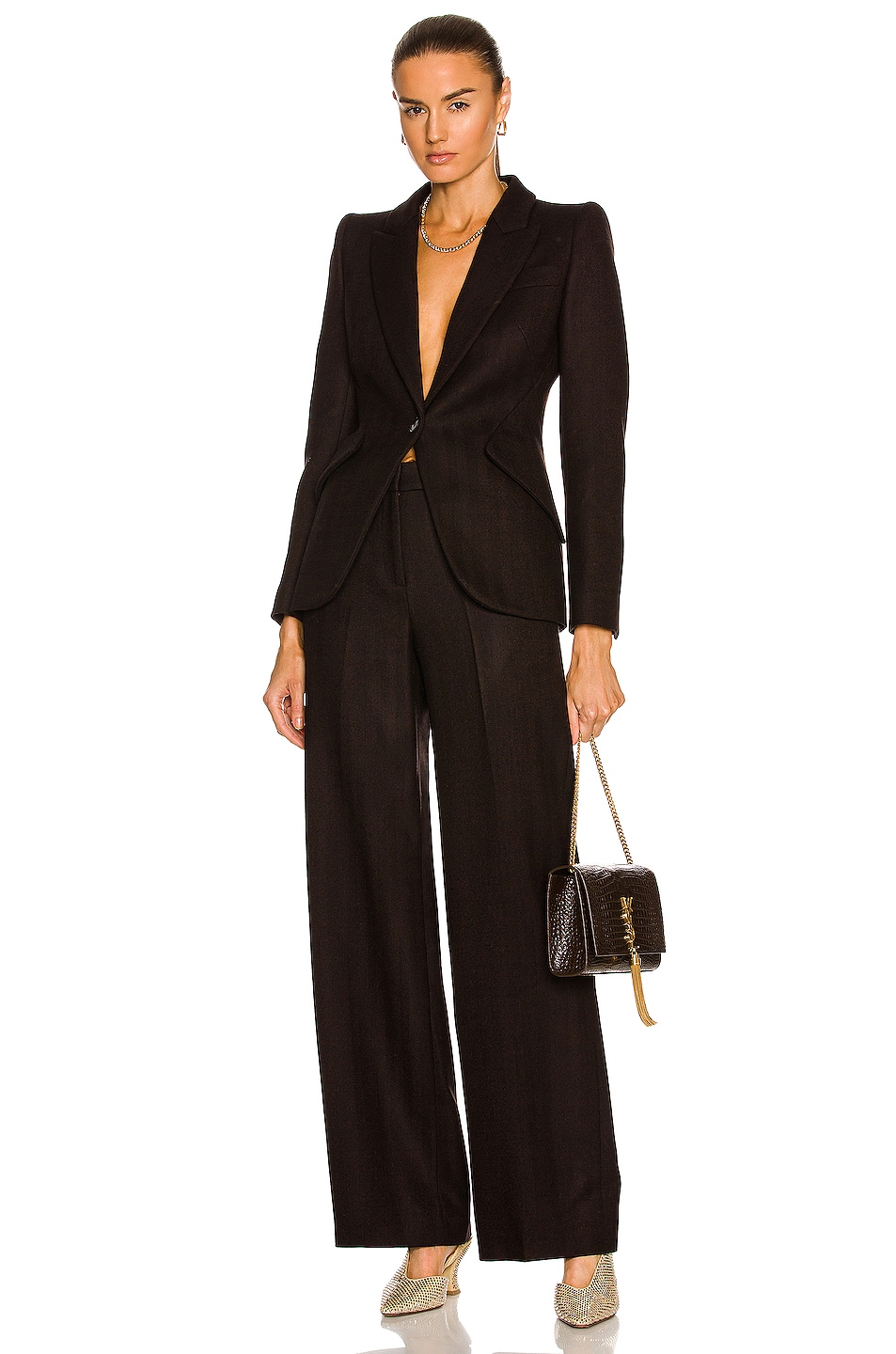 99% wool, 1% cashmere. Made in Italy. Dry clean only. Zip fly with hook and bar closure. Side seam pockets. Back welt pocket. Front pleated fabric detail. Woolen herringbone fabricItem not sold as a set. Our Style No. AMCQ-WP66. Manufacturer Style No. 677593QJACG.