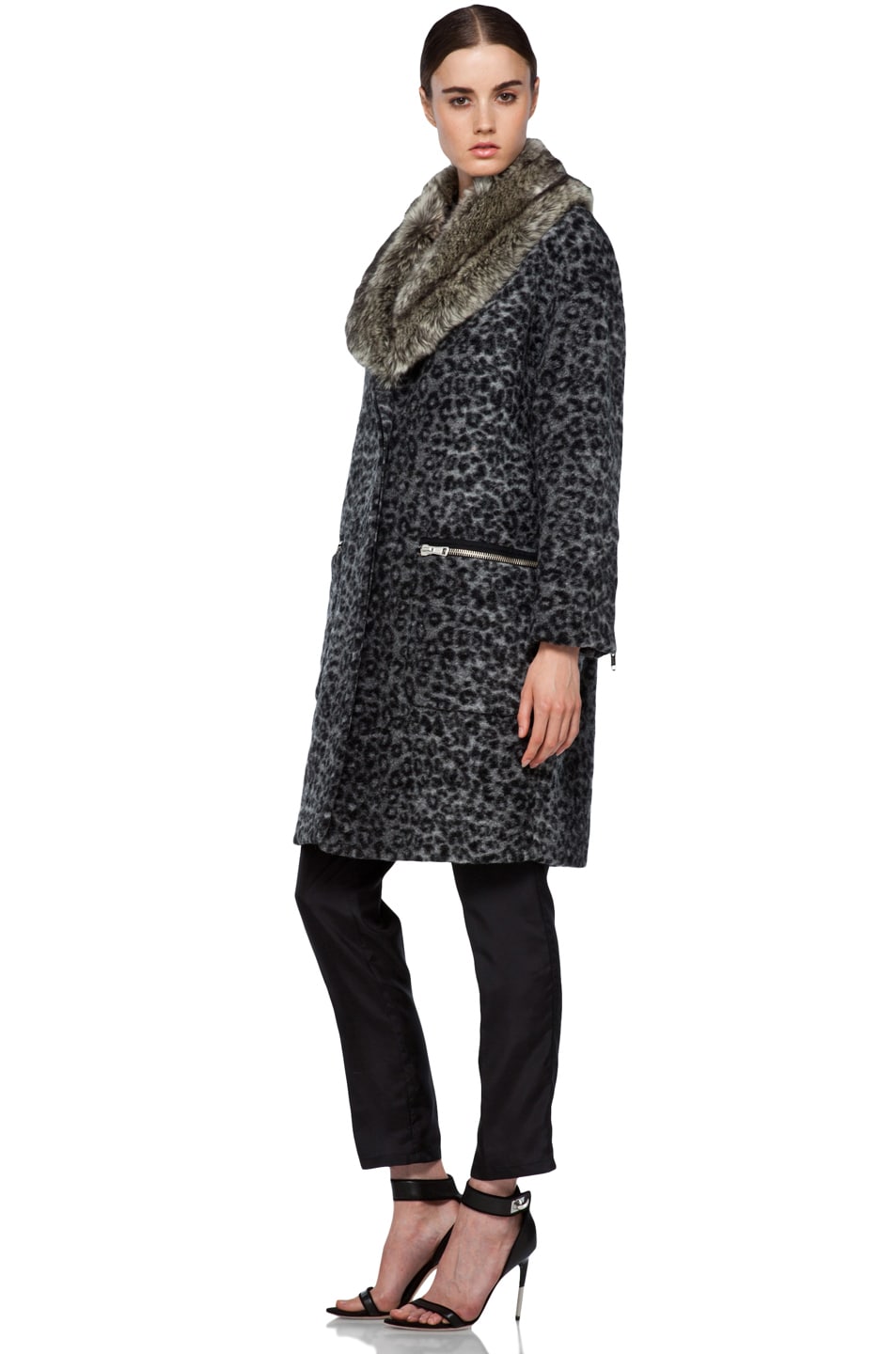 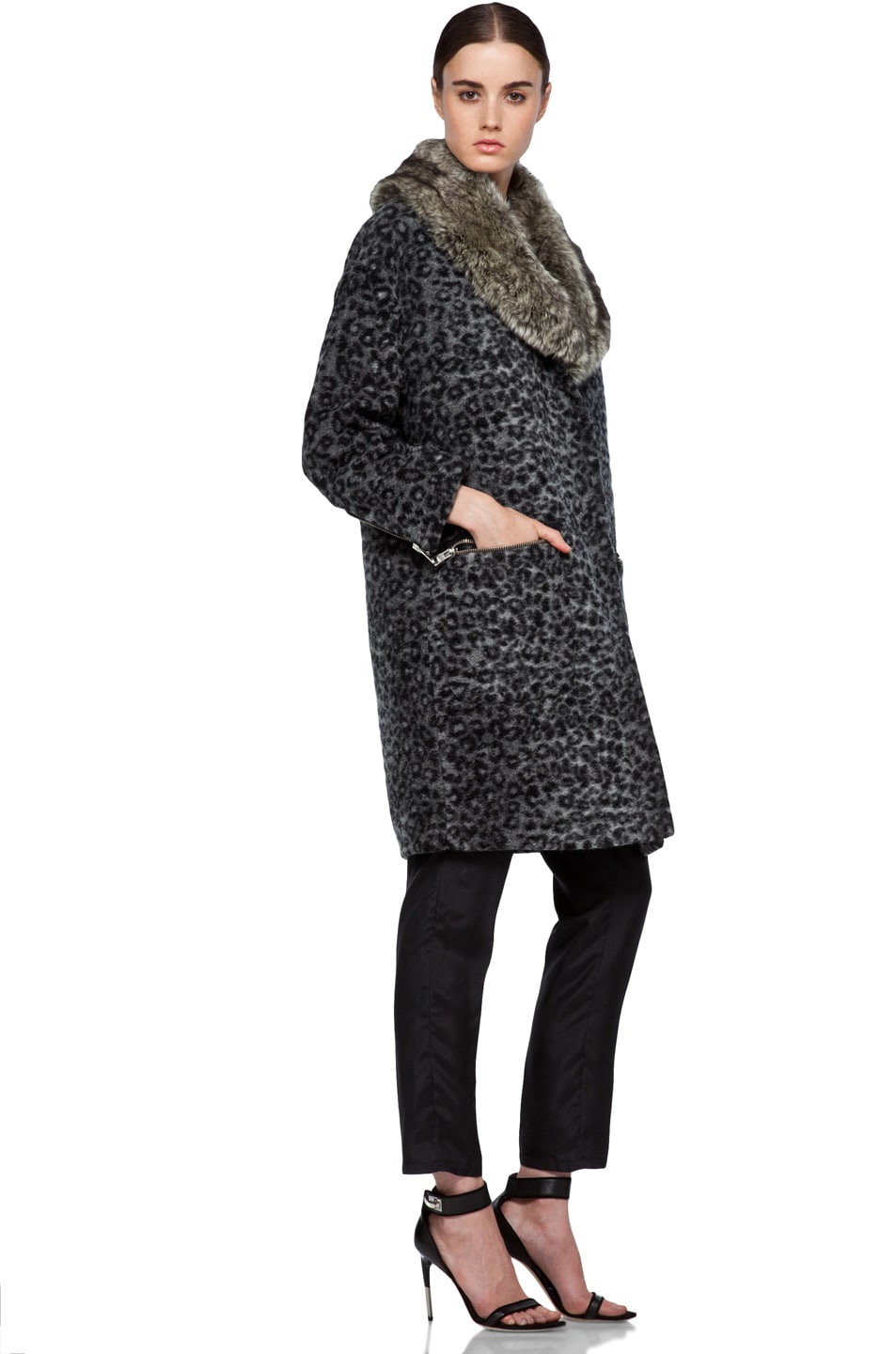 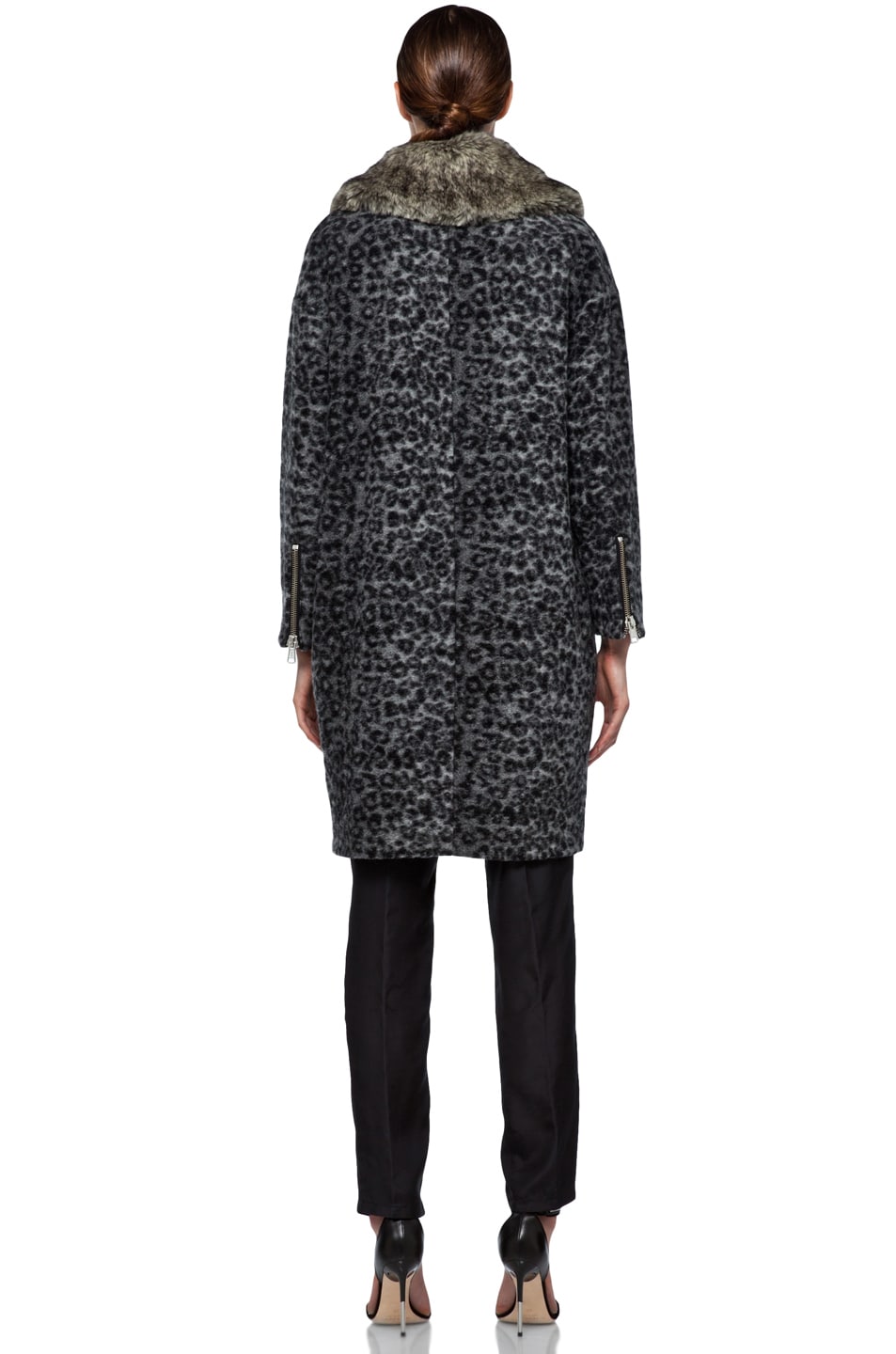 Founded in 2004 by Hollywood agent-turned-designer Scott Sternberg, Band of Outsiders focuses on reinterpreting American menswear classics. A self-taught designer, Sternberg's collection is heavy on detail, with inspiration drawn from his native LA along with a mix of '50s cool and modern shapes. In 2008, Sternberg accepted the Swarovski Award for menswear and in 2009 took home the menswear award from the CFDA. He is also known for his women's collections, Boy, launched in 2007, and Girl, which debuted in 2010 and plays up the feminine and lighter side of Sternberg's designs.