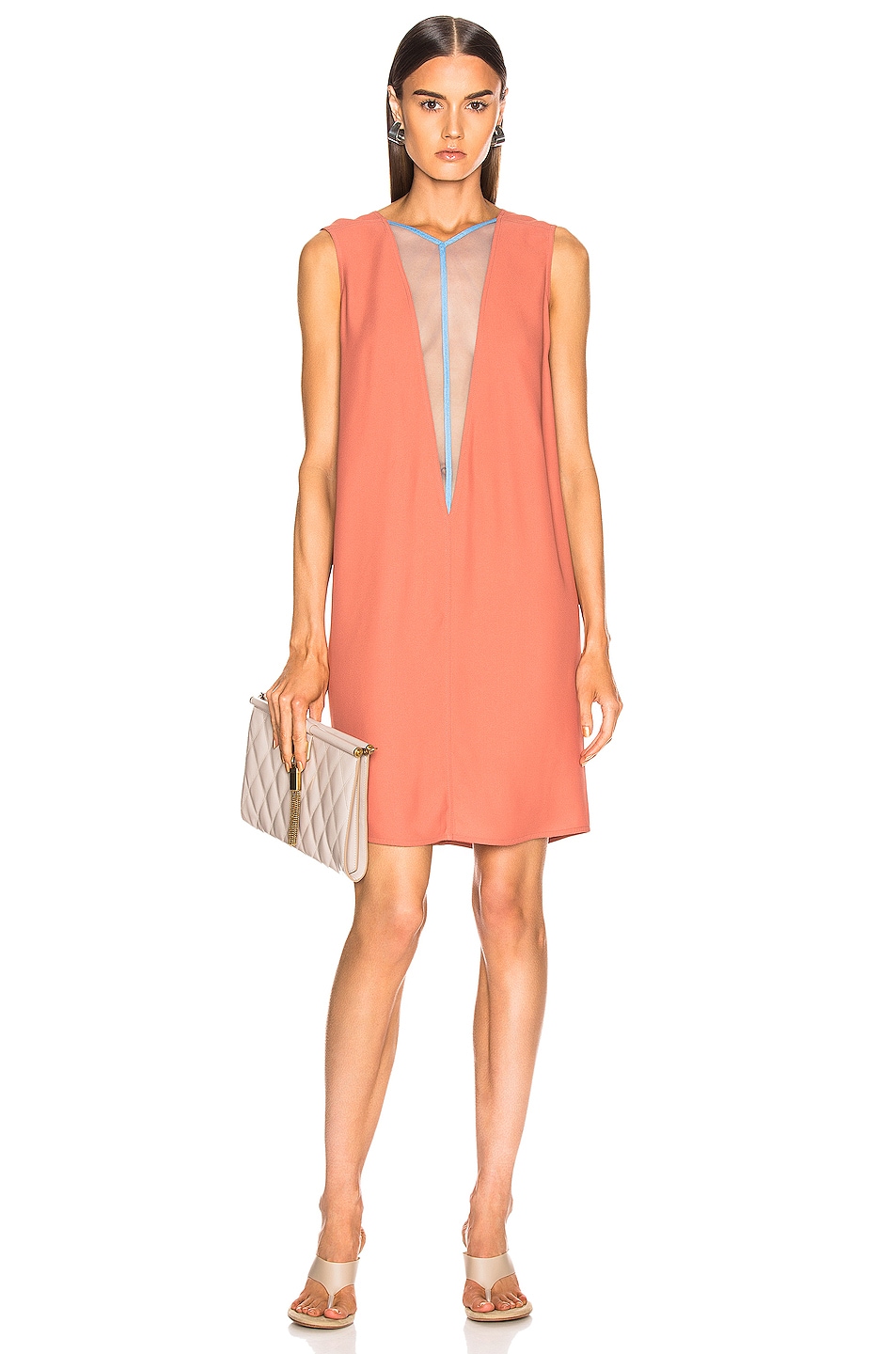 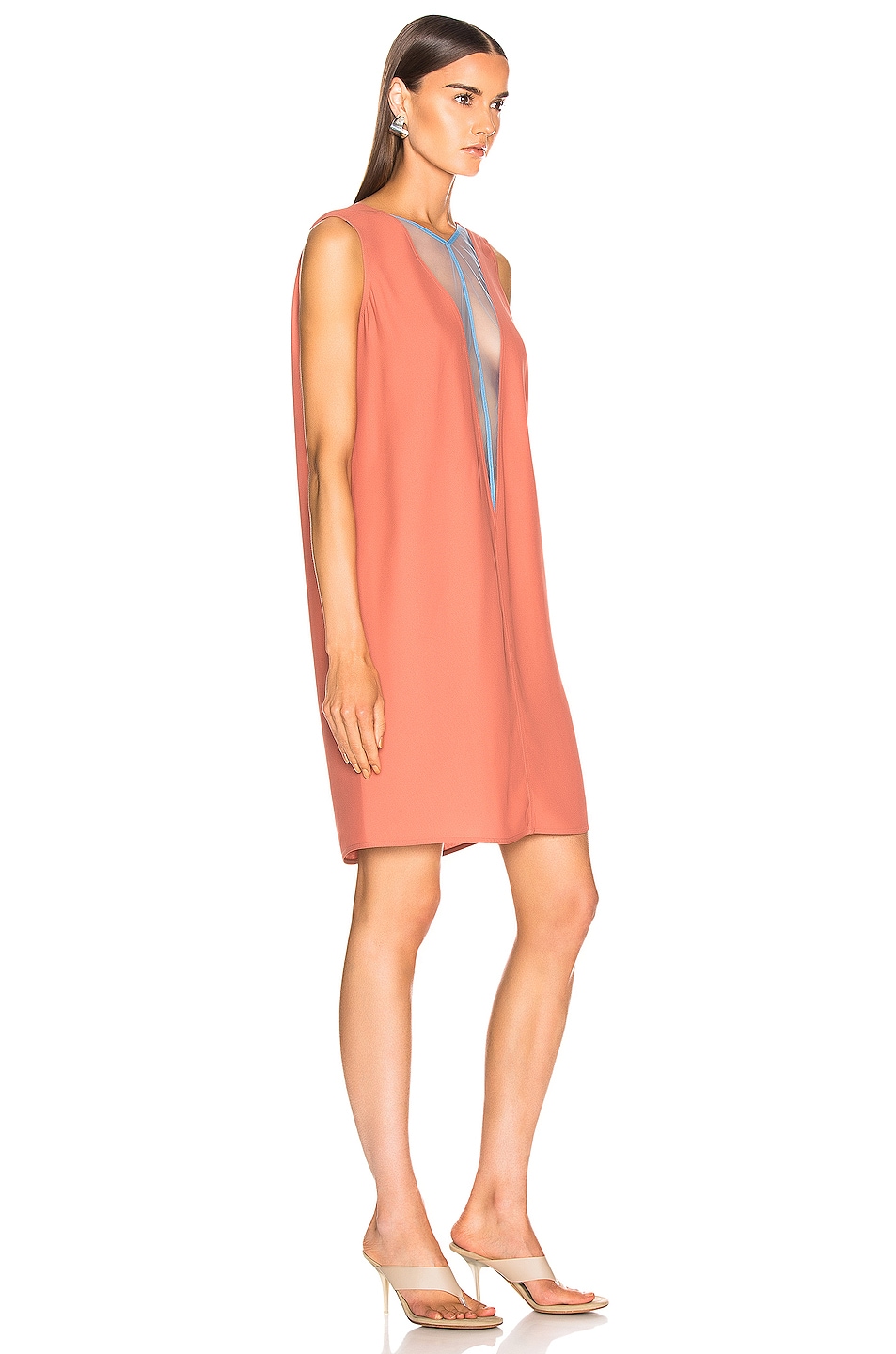 Self:, 84% viscose, , 16% acetateContrast Fabric:, 100% polyamide. Made in Italy. Dry clean only. Unlined. Mesh knit fabric detail on front. Slip-on style. This item is not available for international export. Our Style No. RICK-WD115. Manufacturer Style No. RO19S6581 YTU.