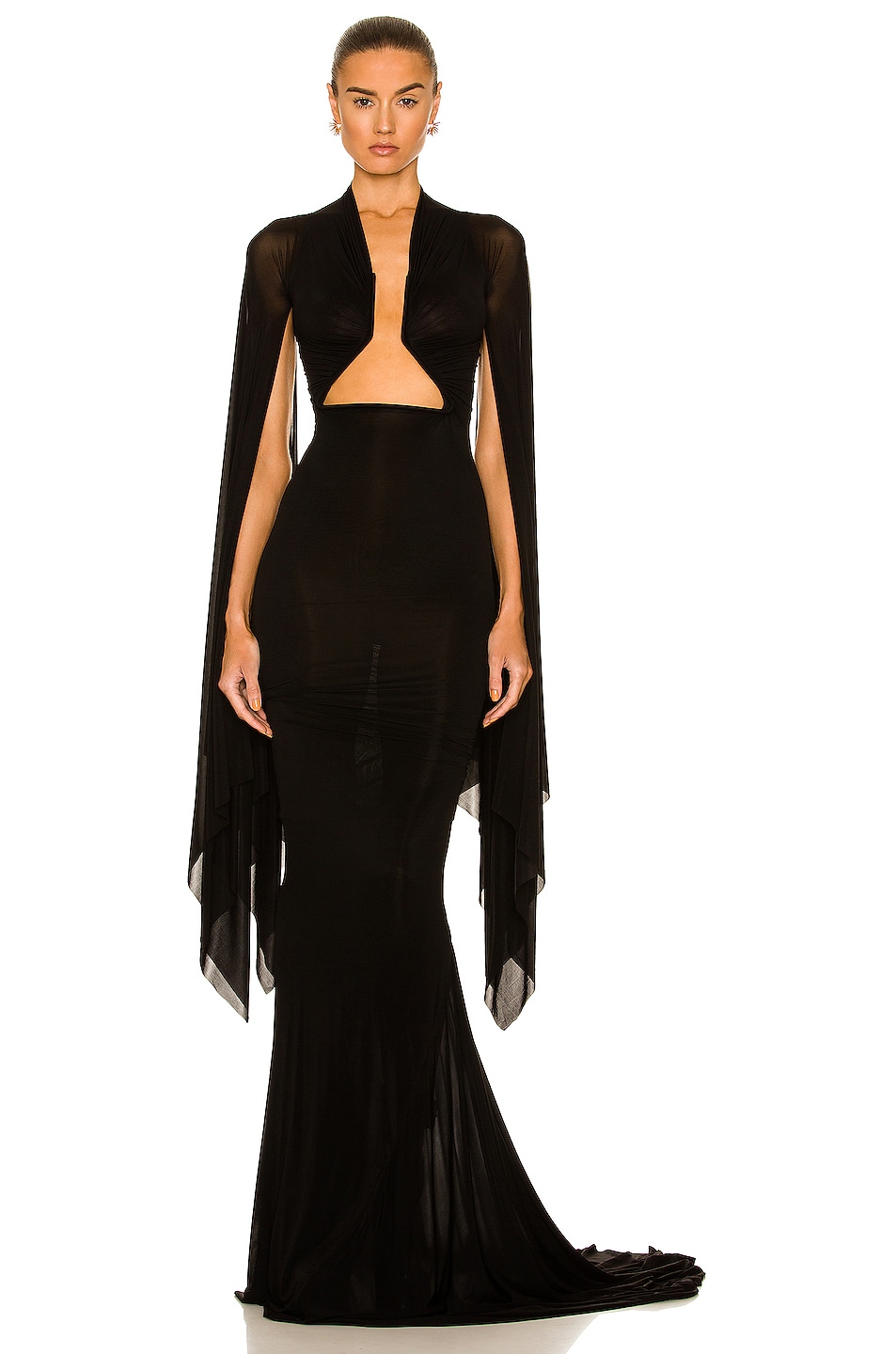 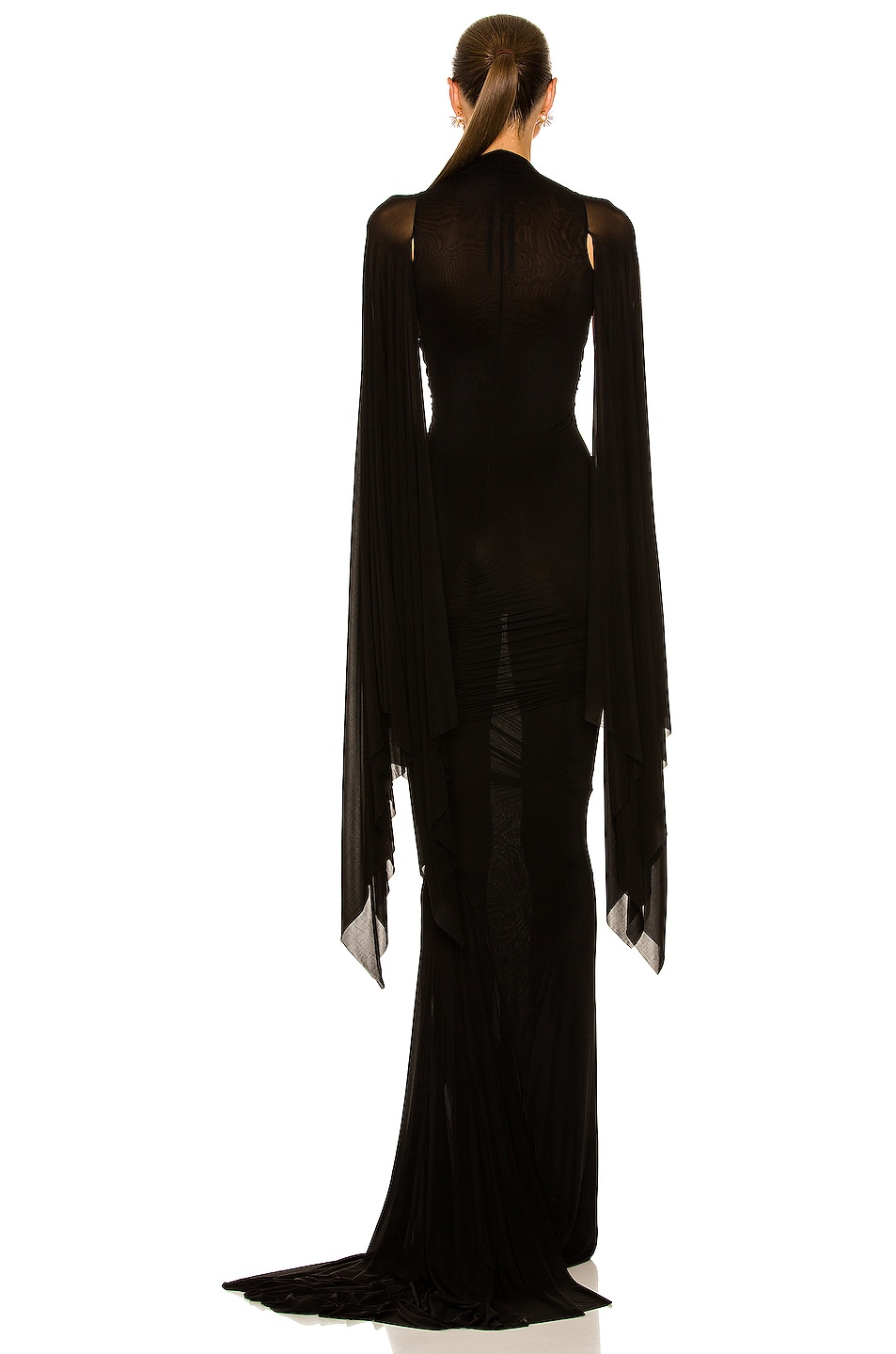 92% polyamide, 8% elastane. Made in Italy. Dry clean. Unlined. Stainless steel wired front. This item is not available for international export. Our Style No. RICK-WD190. Manufacturer Style No. RO01B4596 BZ.