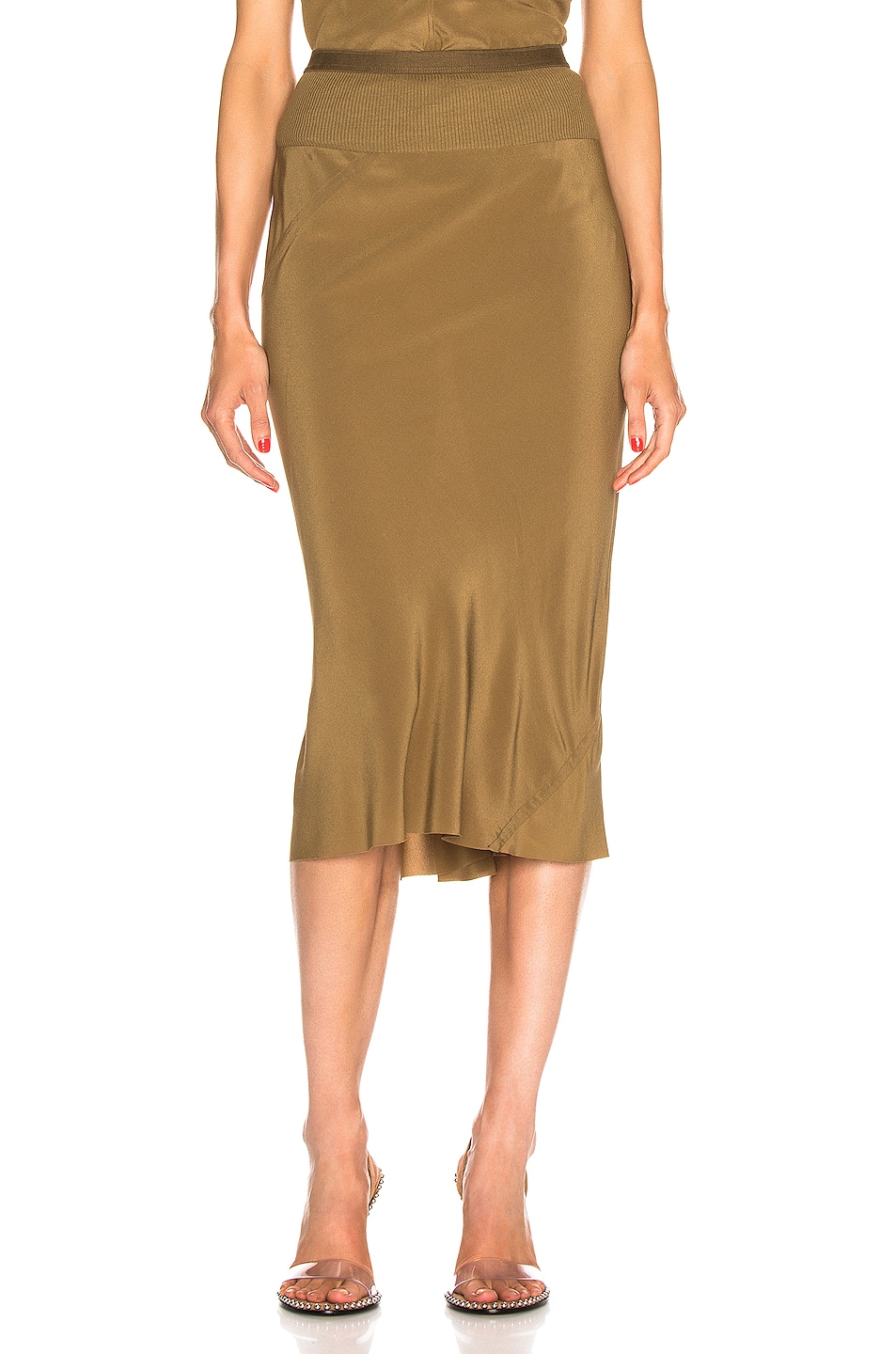 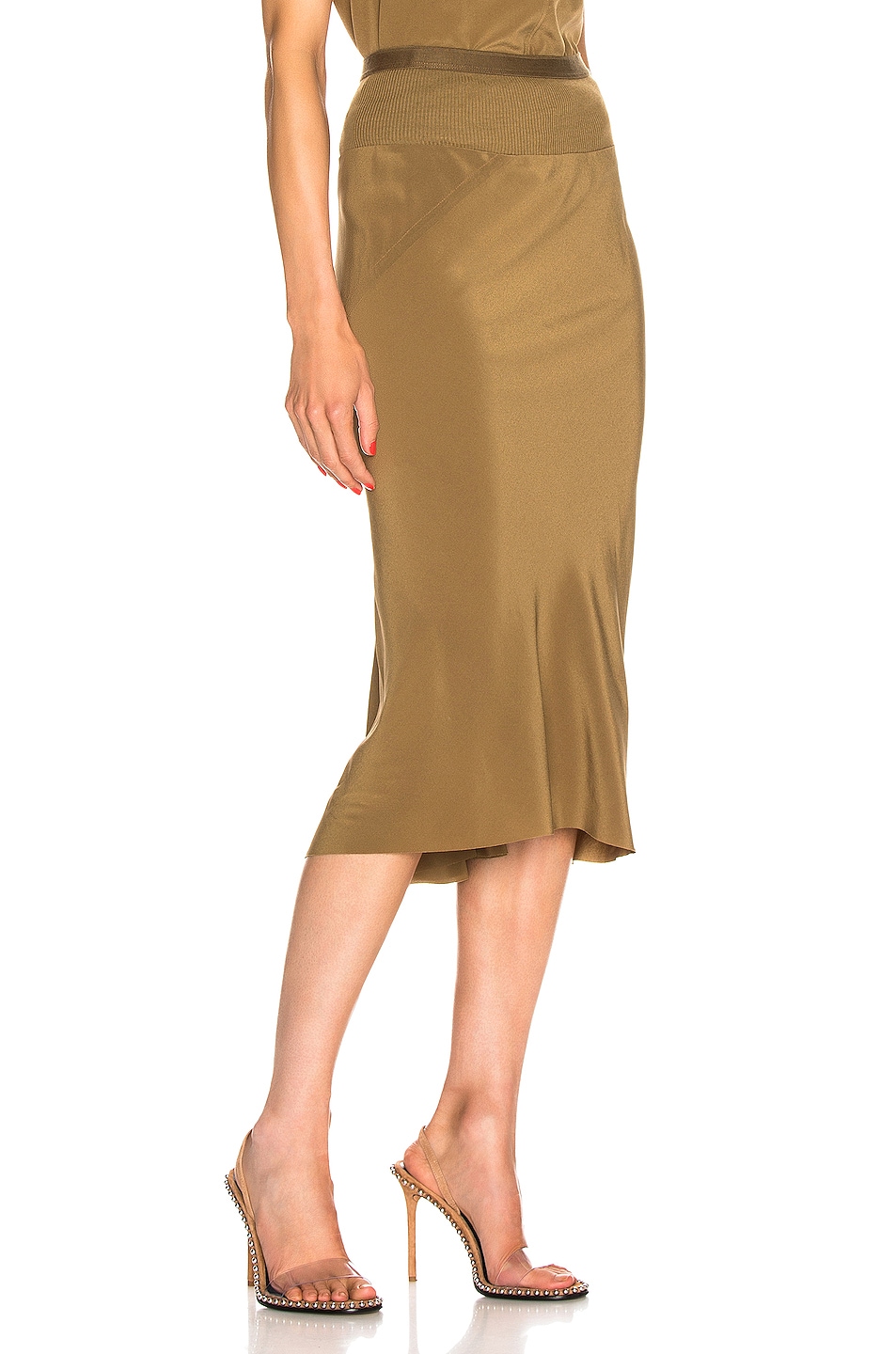 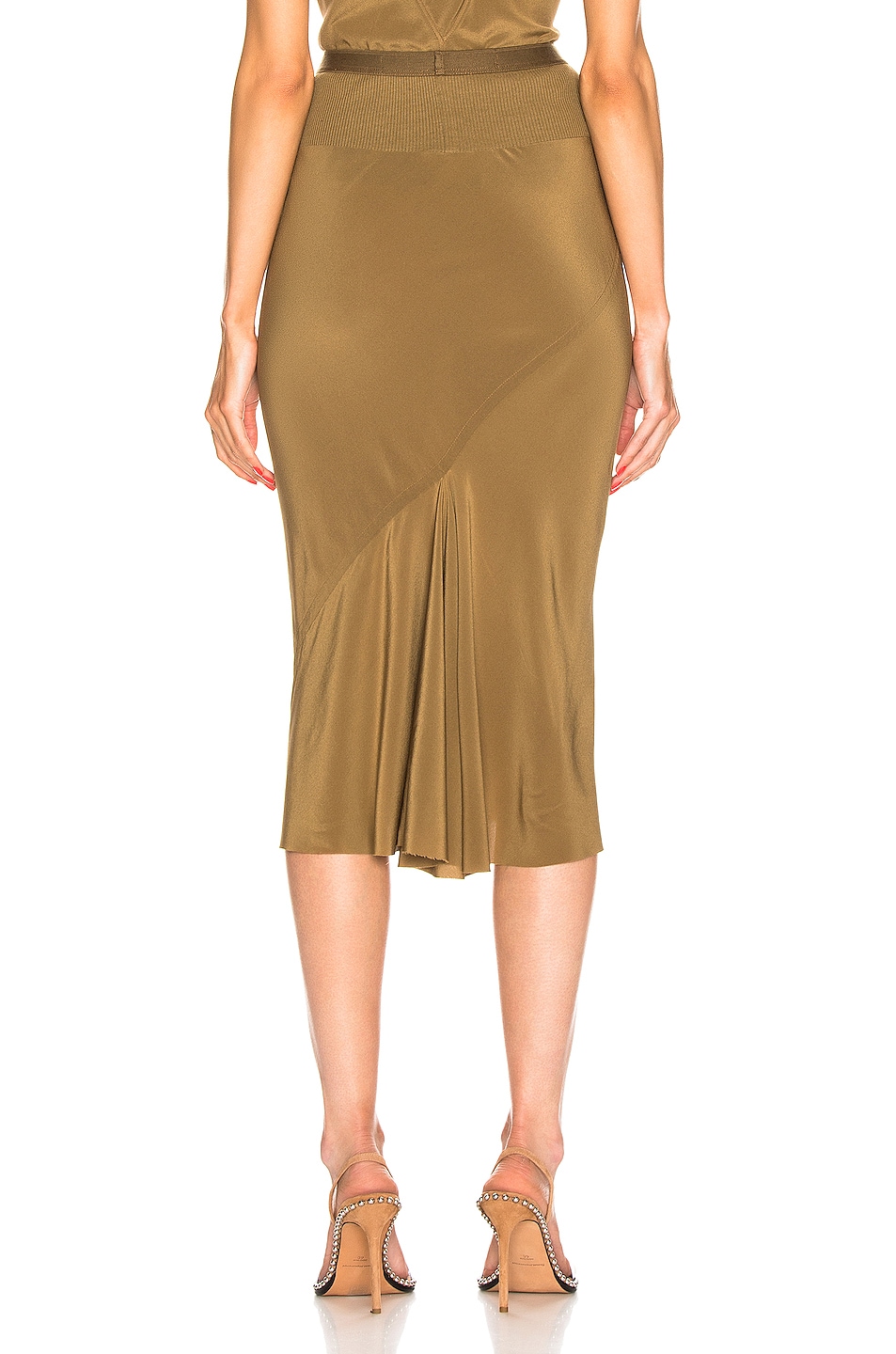 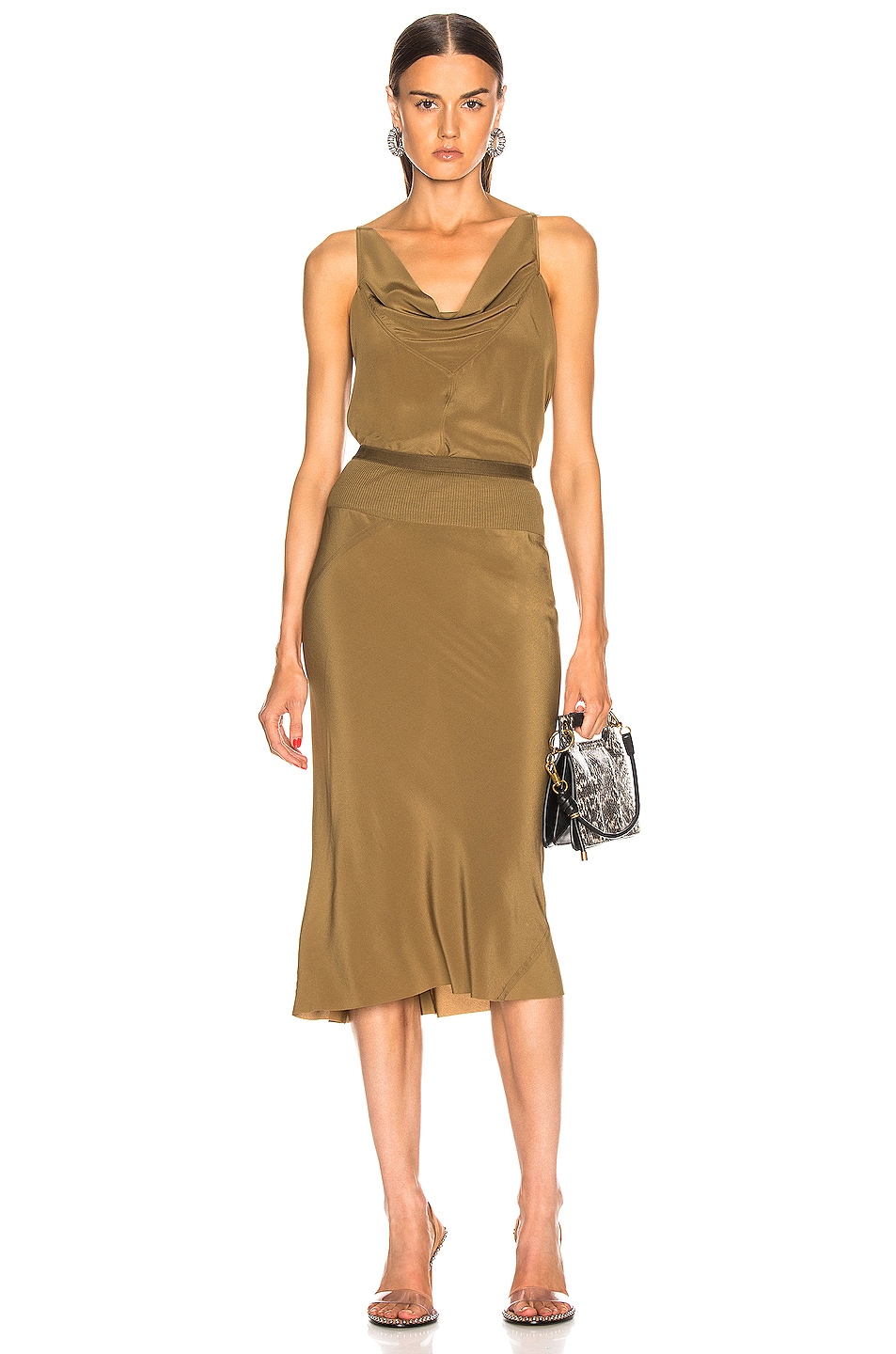 Self: 100% silk. Contrast Fabric: 70% cotton 30% polyamide. Made in Italy. Dry clean only. Rib knit elastic waist. Raw cut hem. This item is not available for international export. Our Style No. RICK-WQ27. Manufacturer Style No. RP19S6332 SCR. 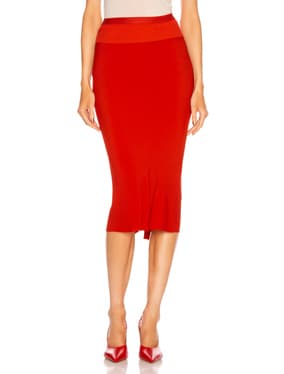 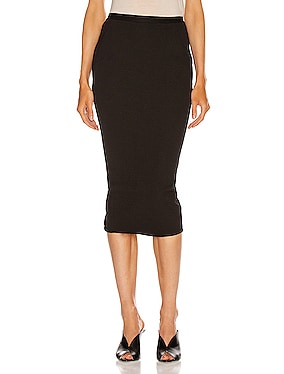 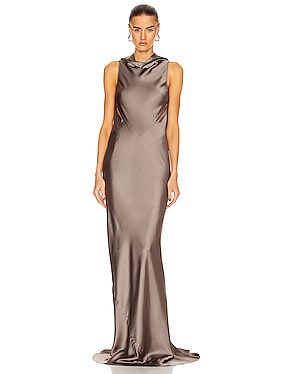 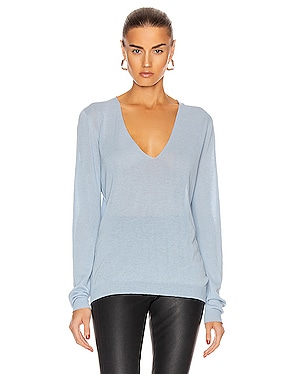 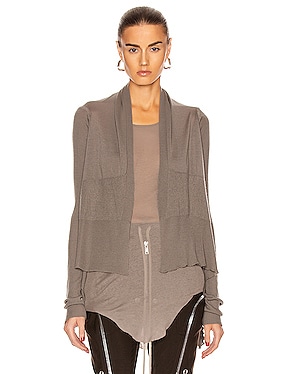 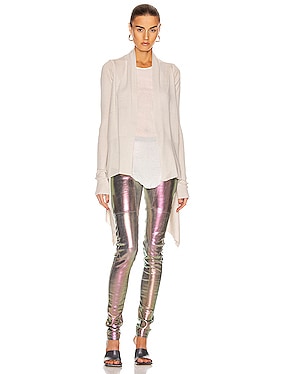 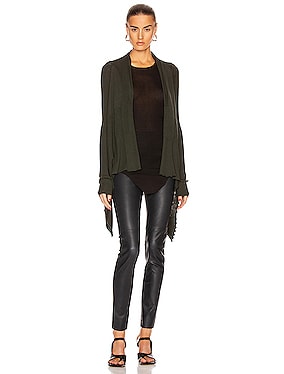 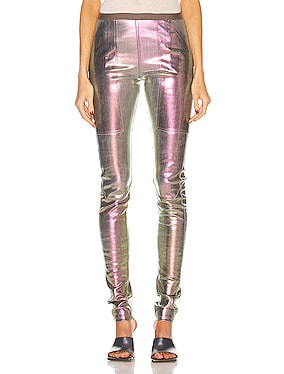 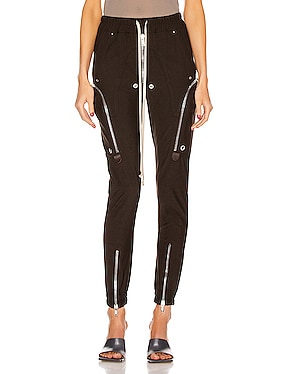 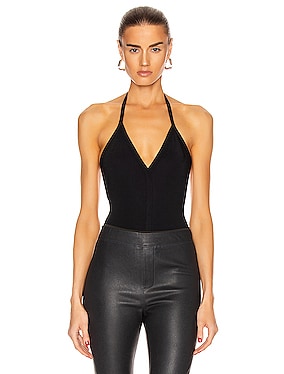