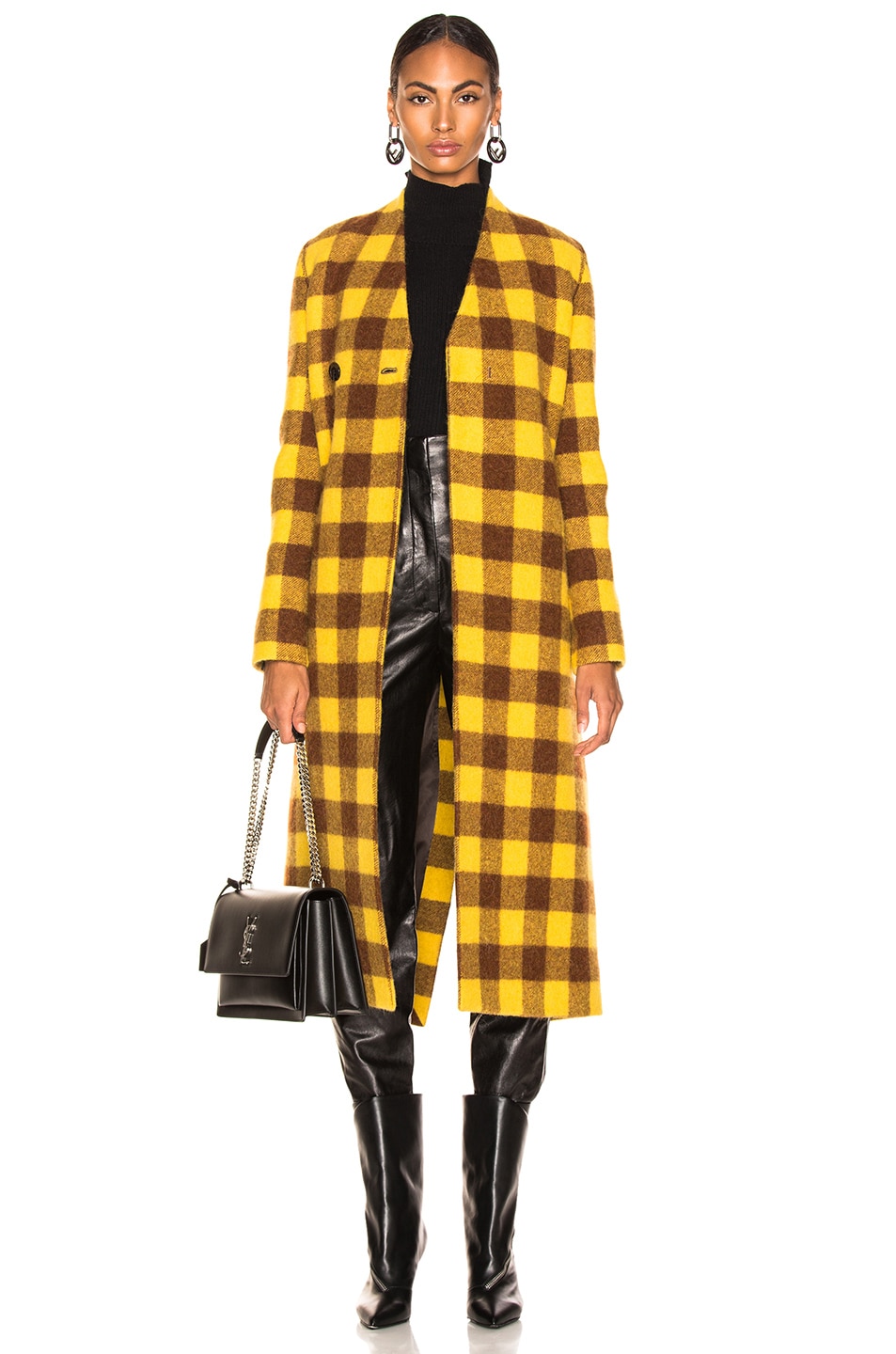 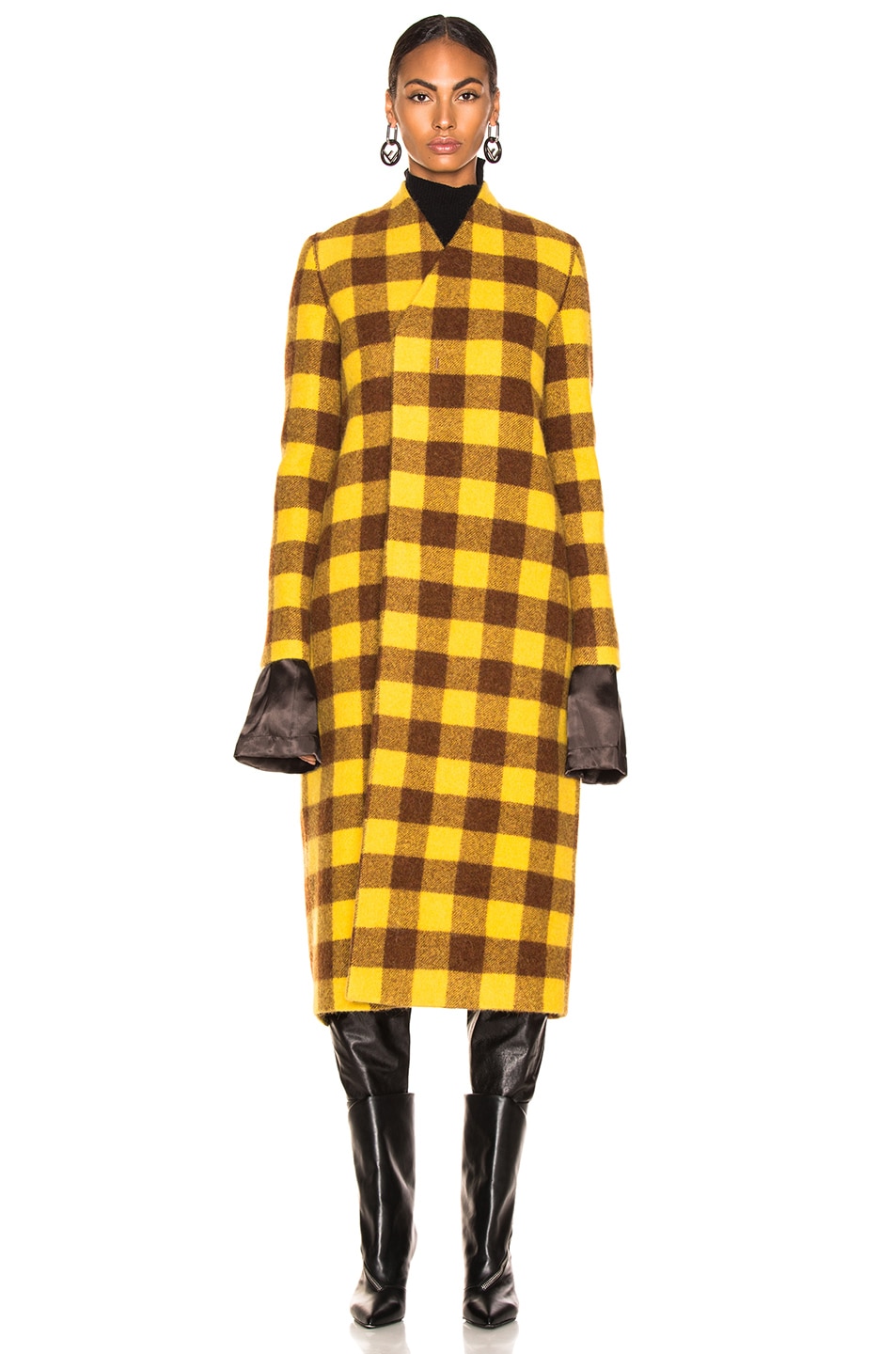 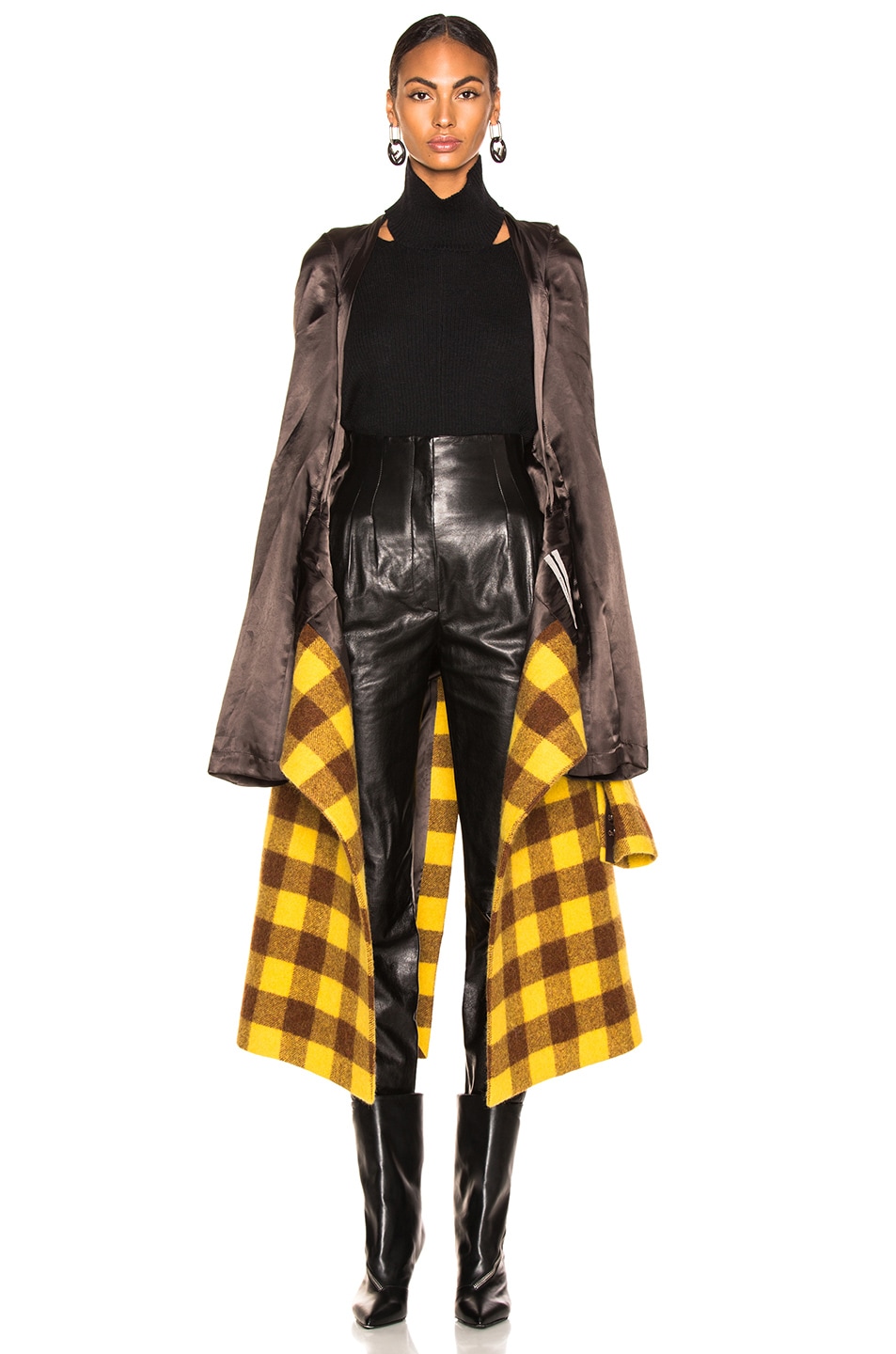 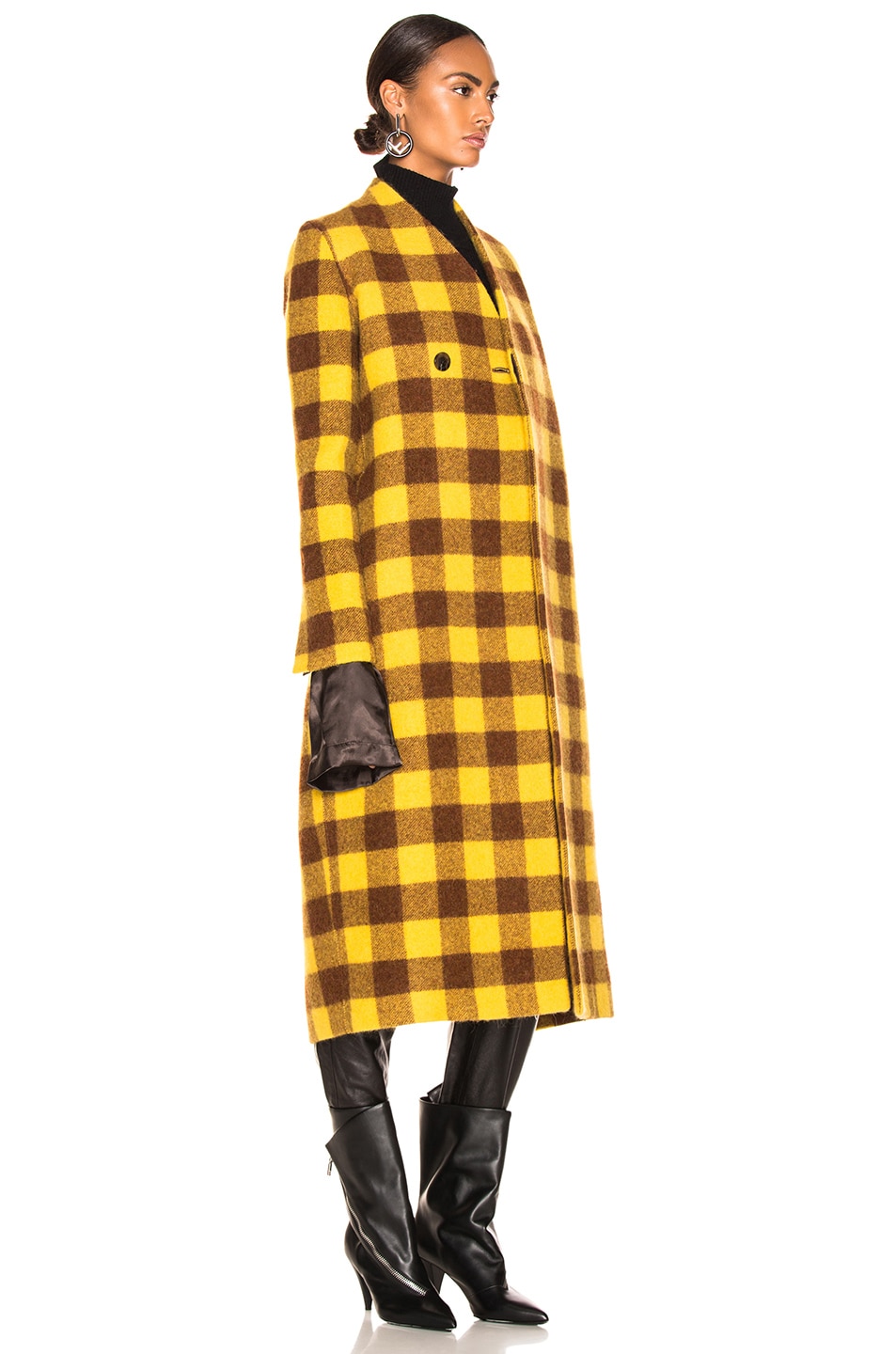 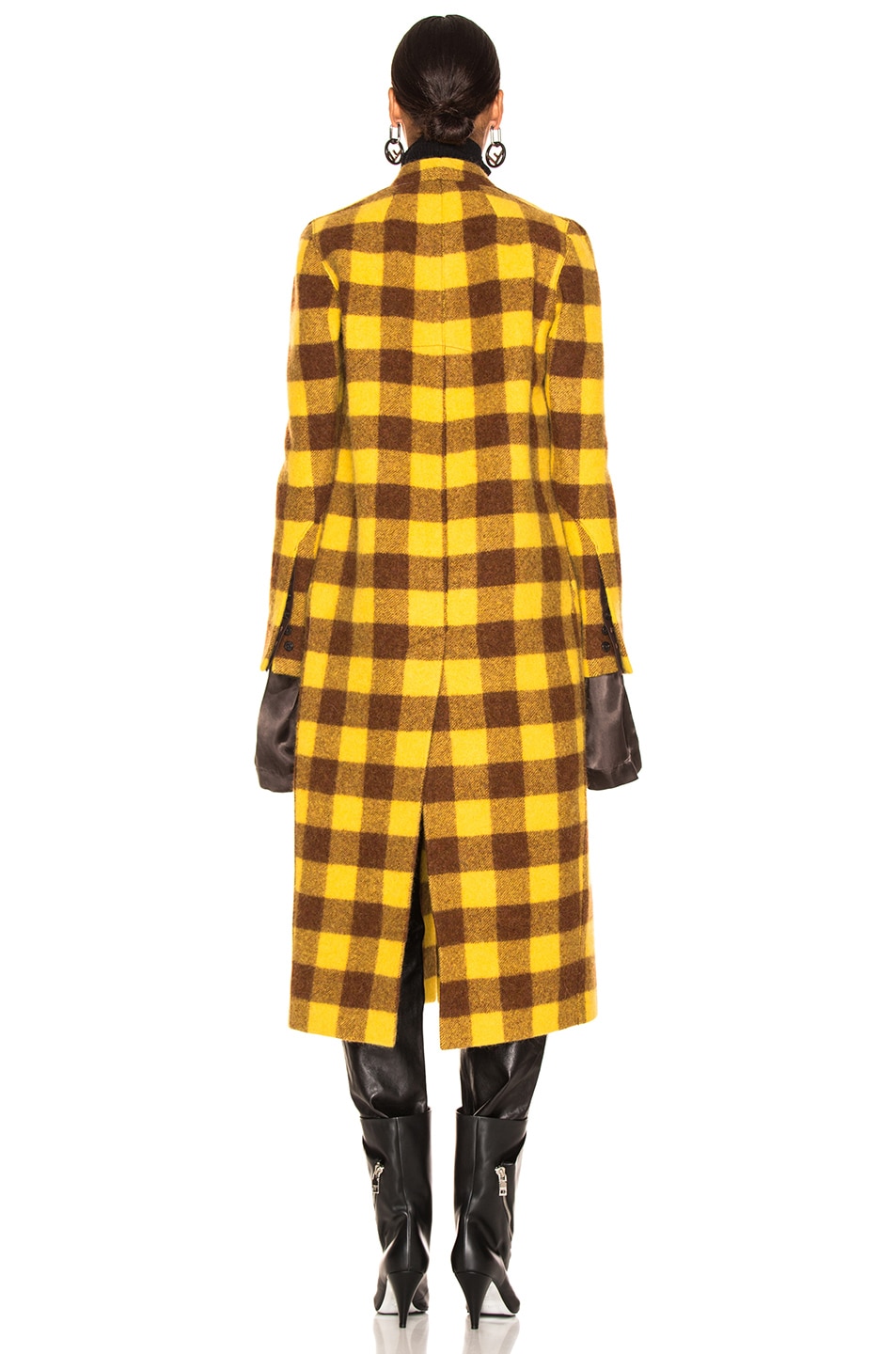 Self: 50% alpaca, 50% wool. Lining & Sleeve Lining: 100% cupro. Pocket Lining: 100% cotton. Made in Italy. Dry clean only. Button front closures. Side slit pockets. Back vent detail. This item is not available for international export. Our Style No. RICK-WO158. Manufacturer Style No. RO18F4951 WJP.