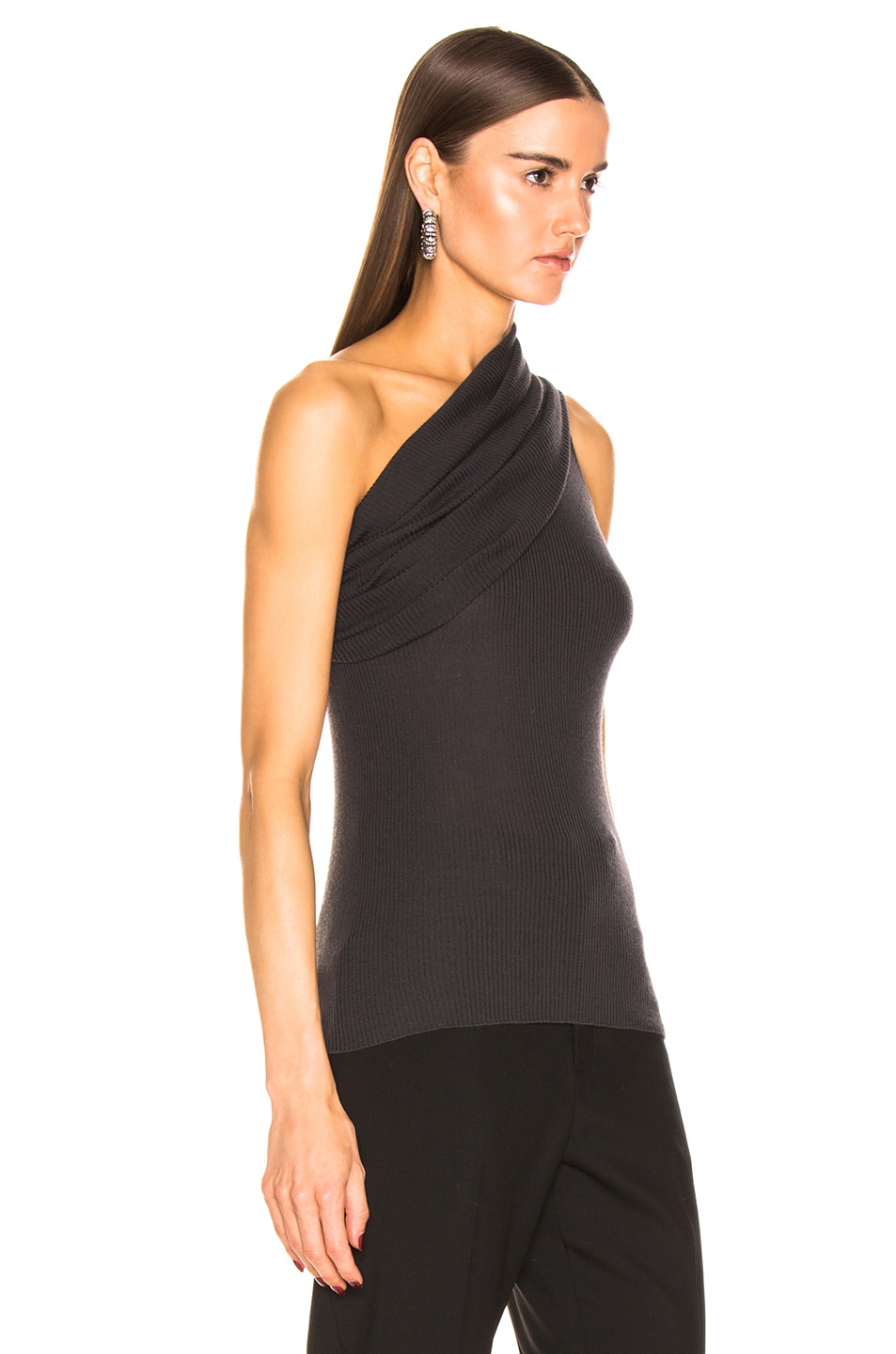 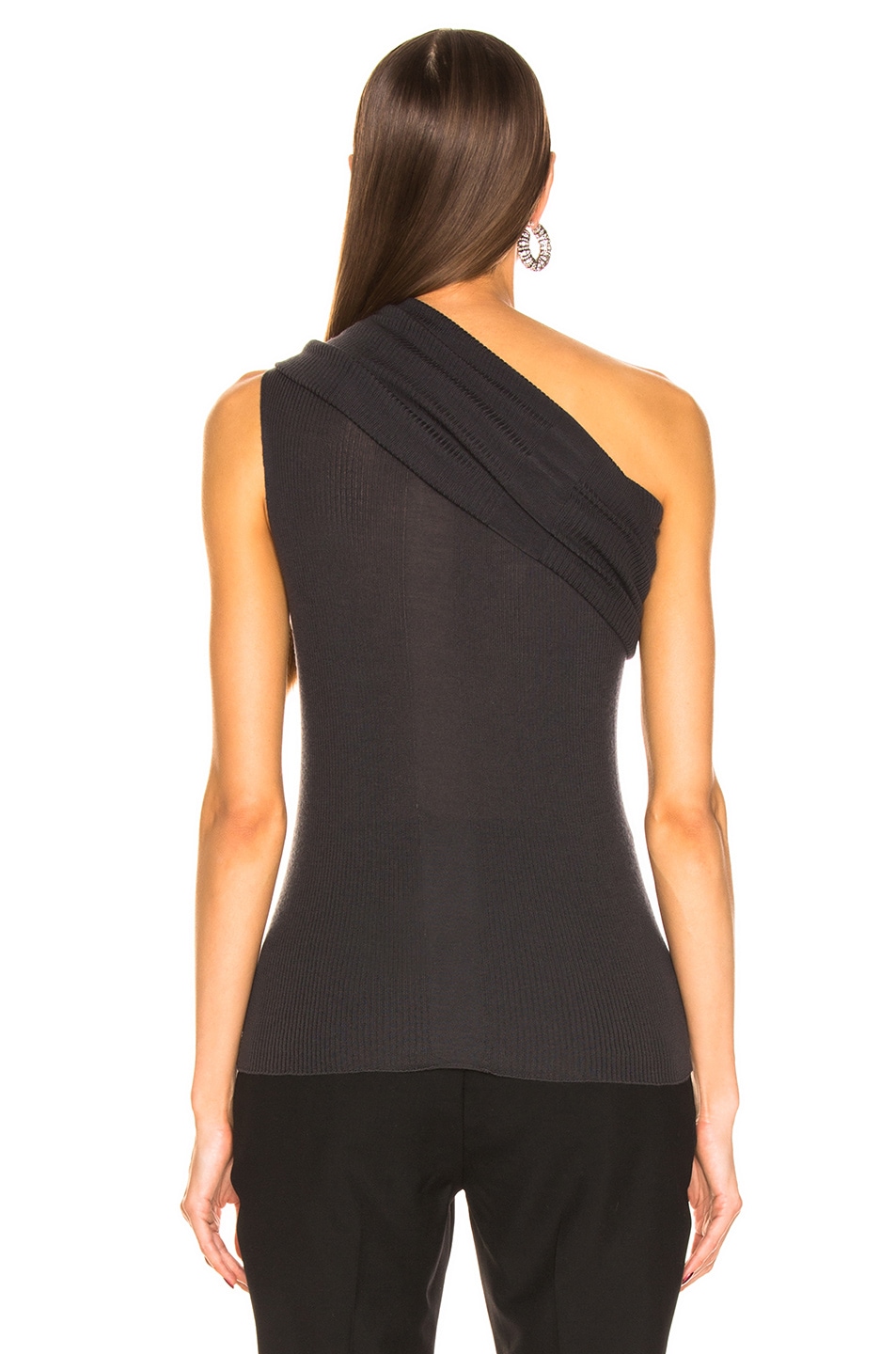 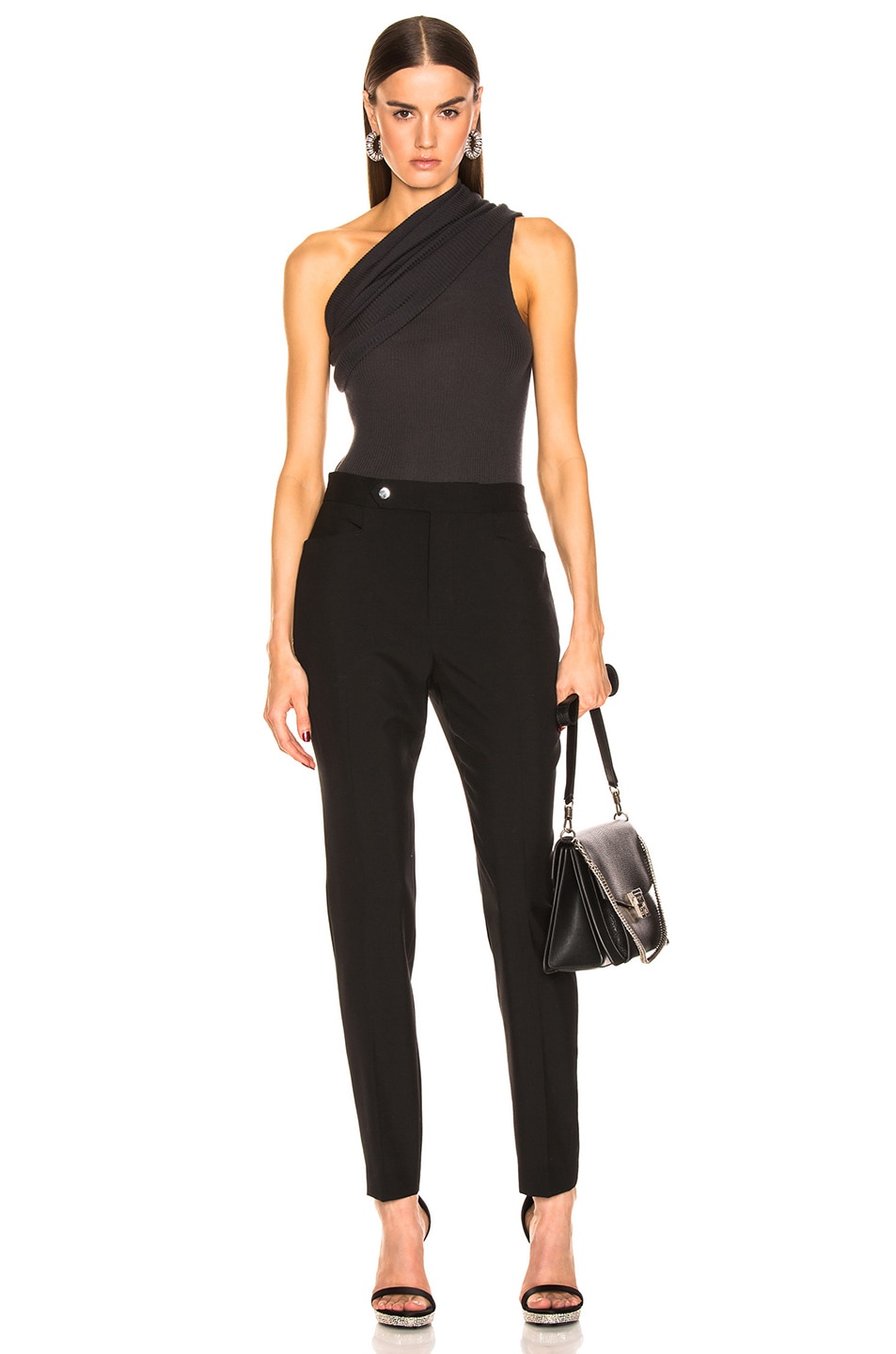 100% wool. Made in Italy. Hand wash. Rib knit fabric. Foldover neckline. This item is not available for international export. Our Style No. RICK-WS147. Manufacturer Style No. RP19S6625 RIBM.

Shop the Collection
How do you like us now?
x