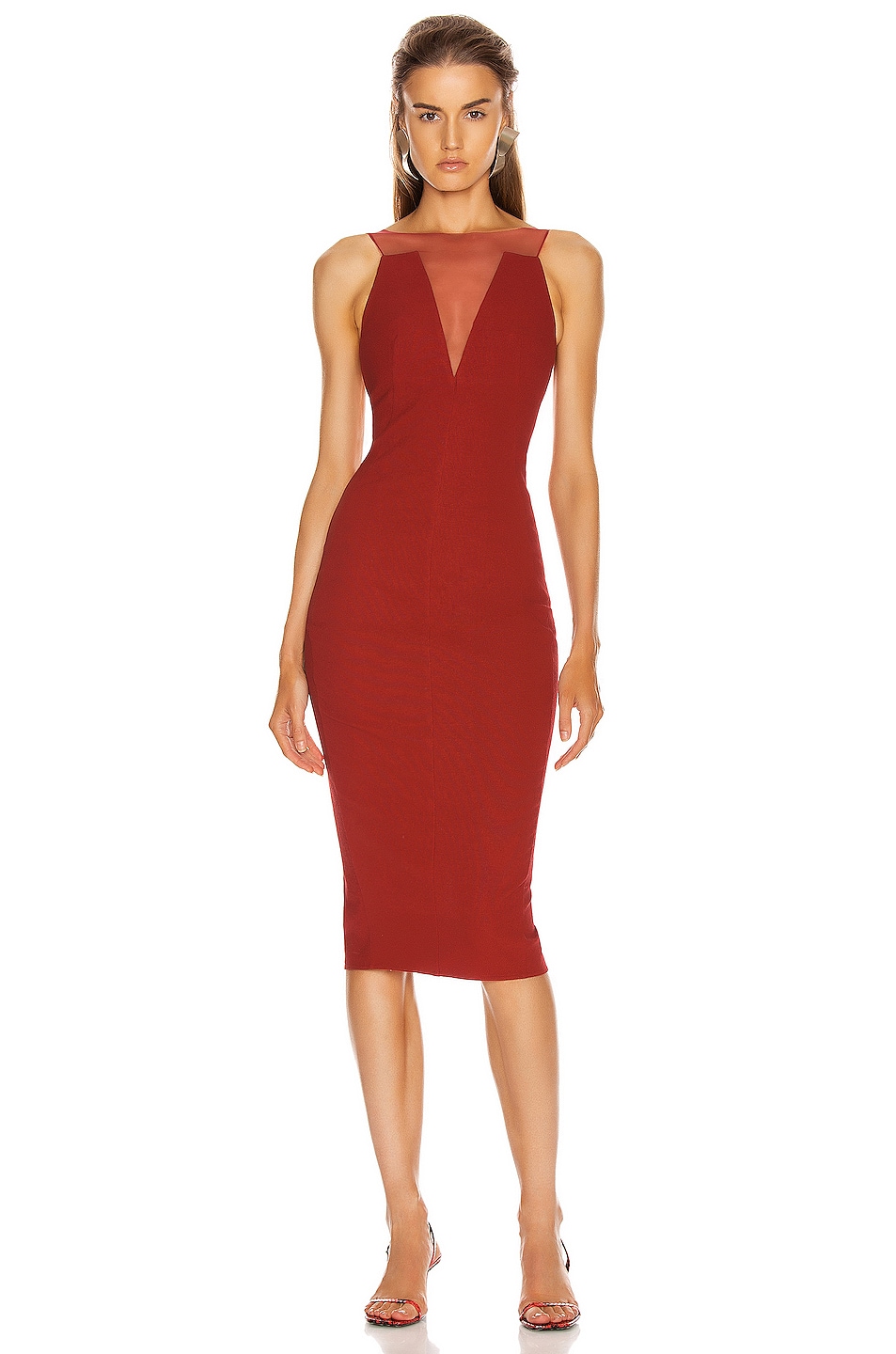 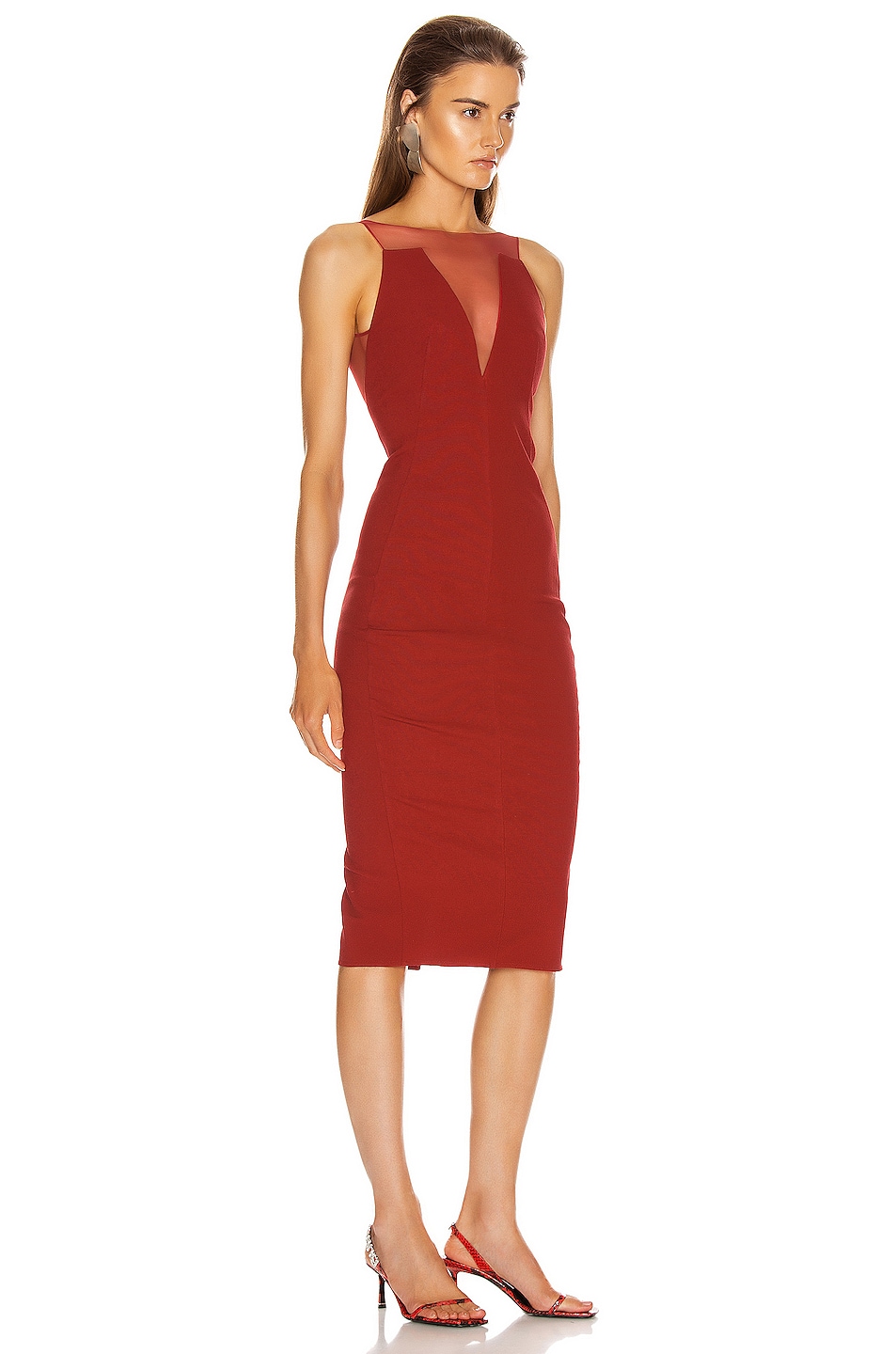 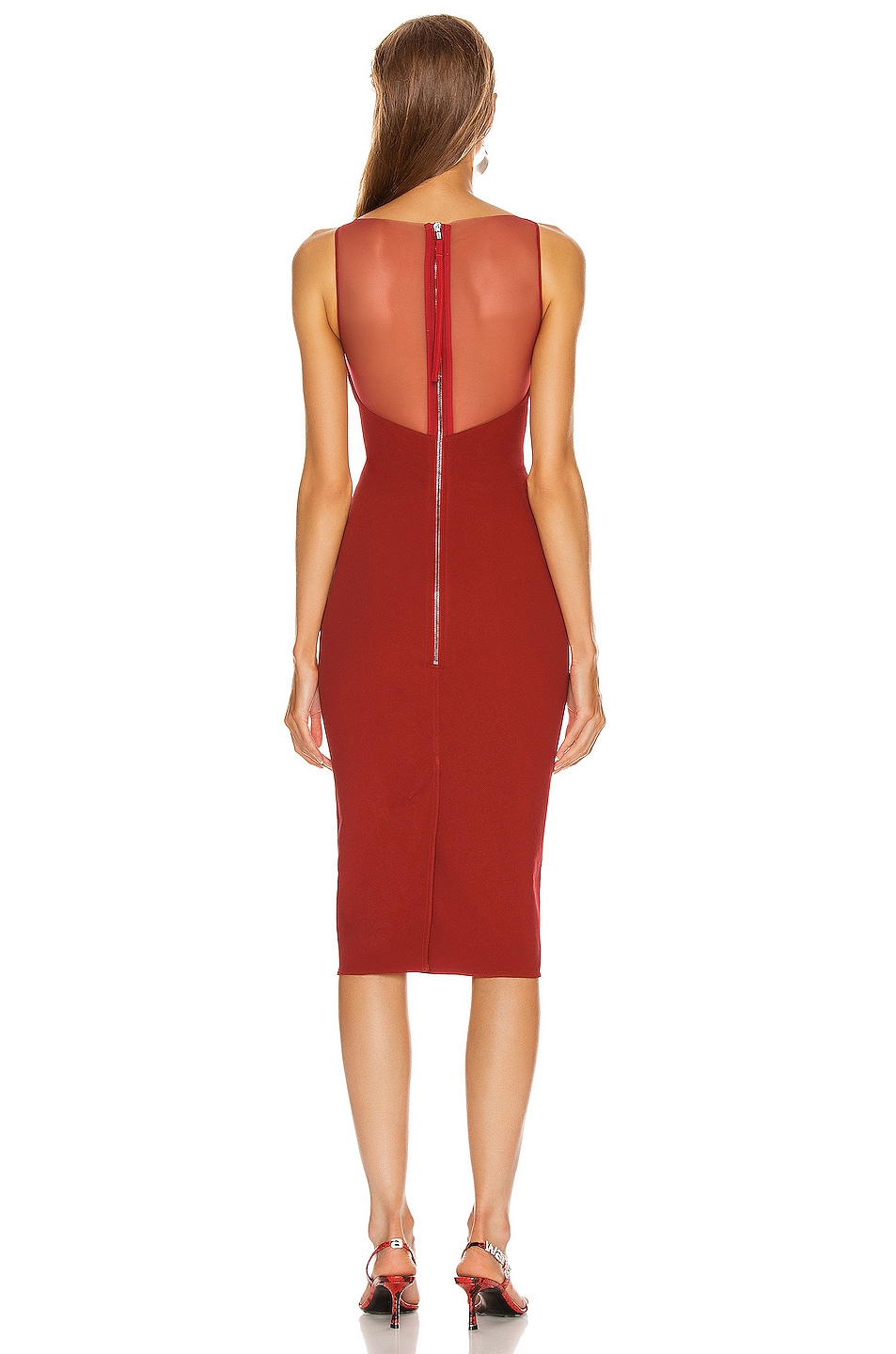 Self: 64% cotton, 34% viscose, 1% elastan, 1% polyamideContrast Fabric: 84% polyamide, 16% elastan. Made in Italy. Dry clean only. Partially lined. Mesh knit fabric along top. Exposed back zip closure. Back vent detail. This item is not available for international export. Our Style No. RICK-WD119. Manufacturer Style No. RP19F5521 GGTU.