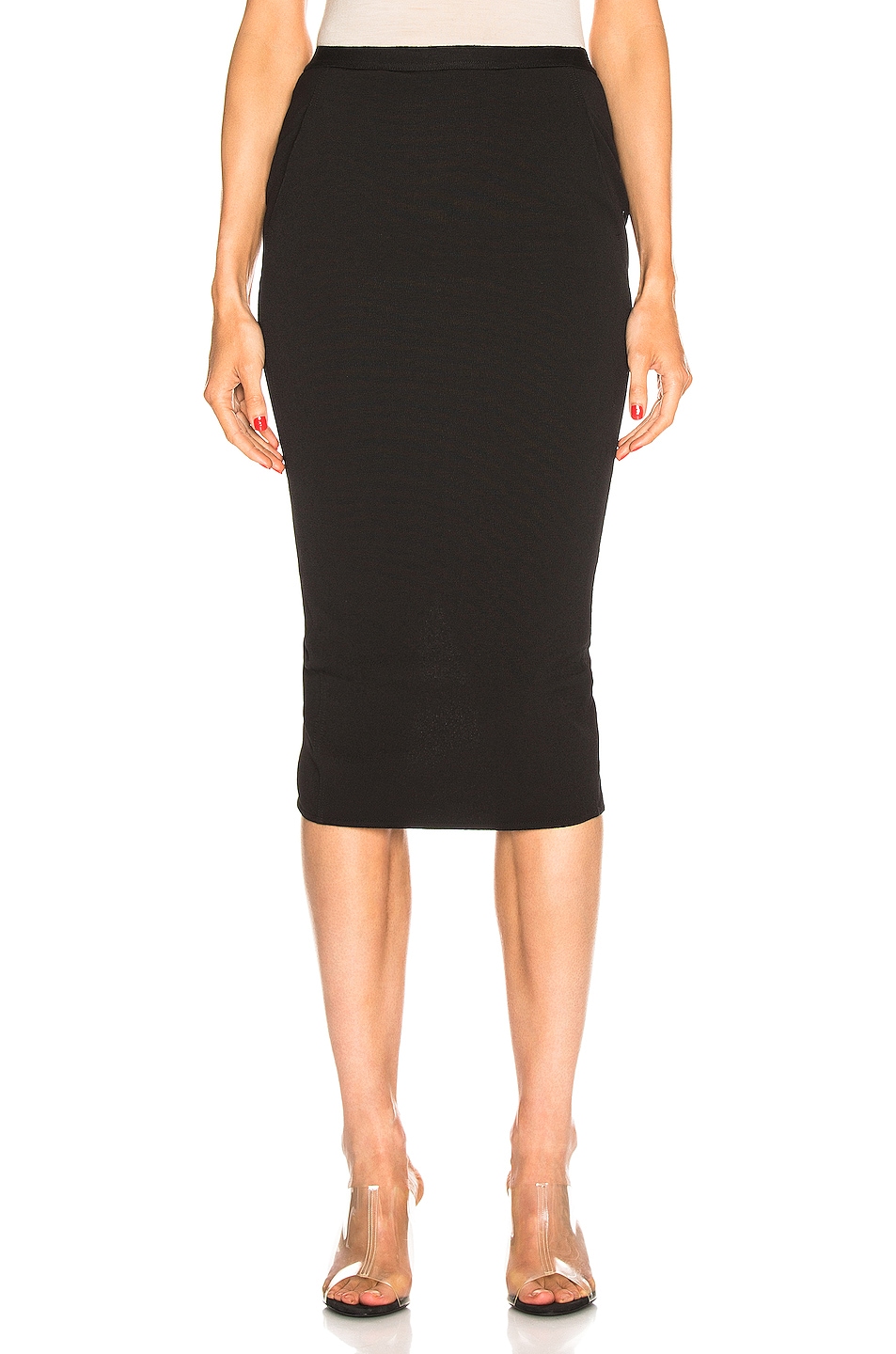 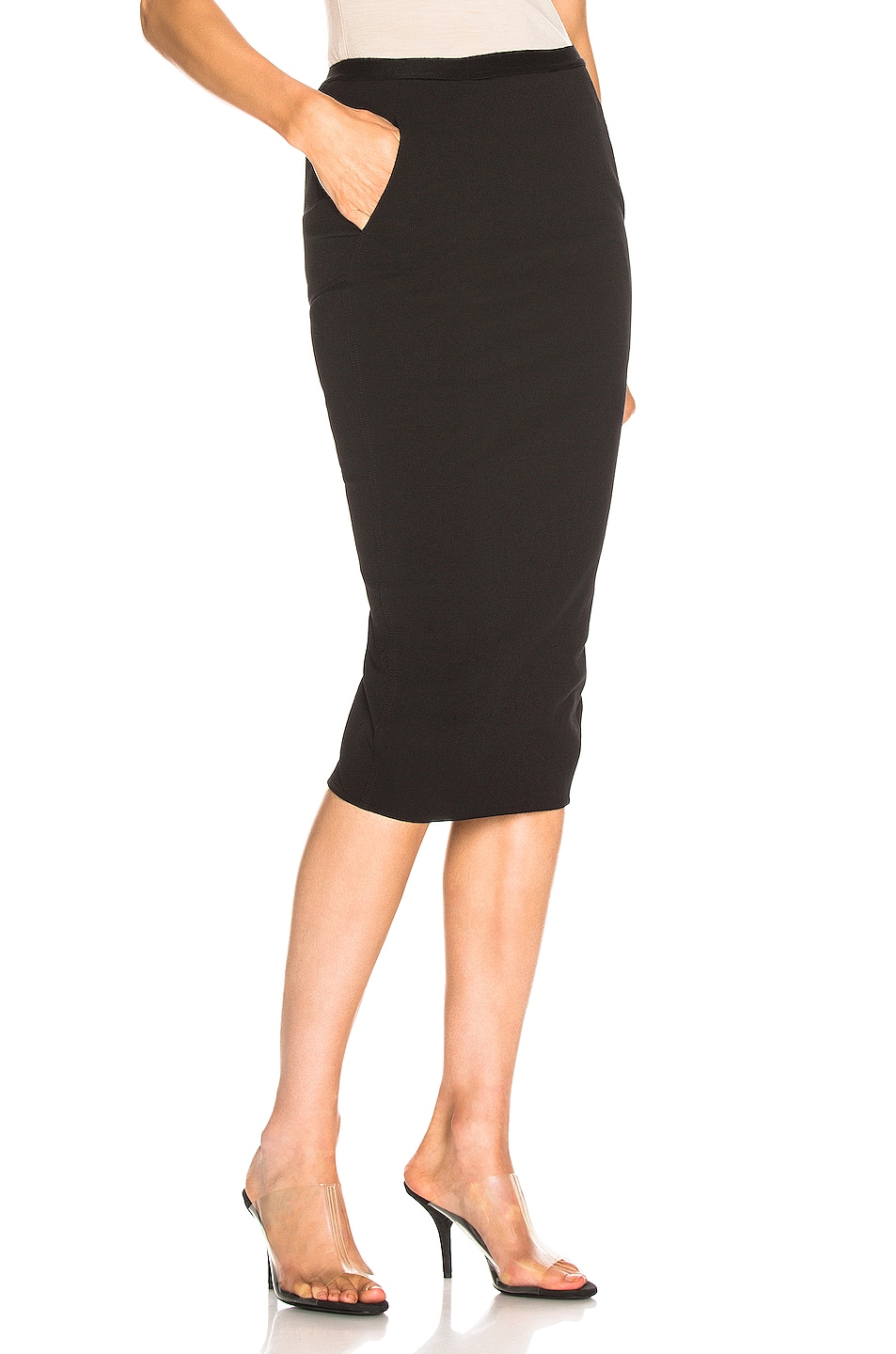 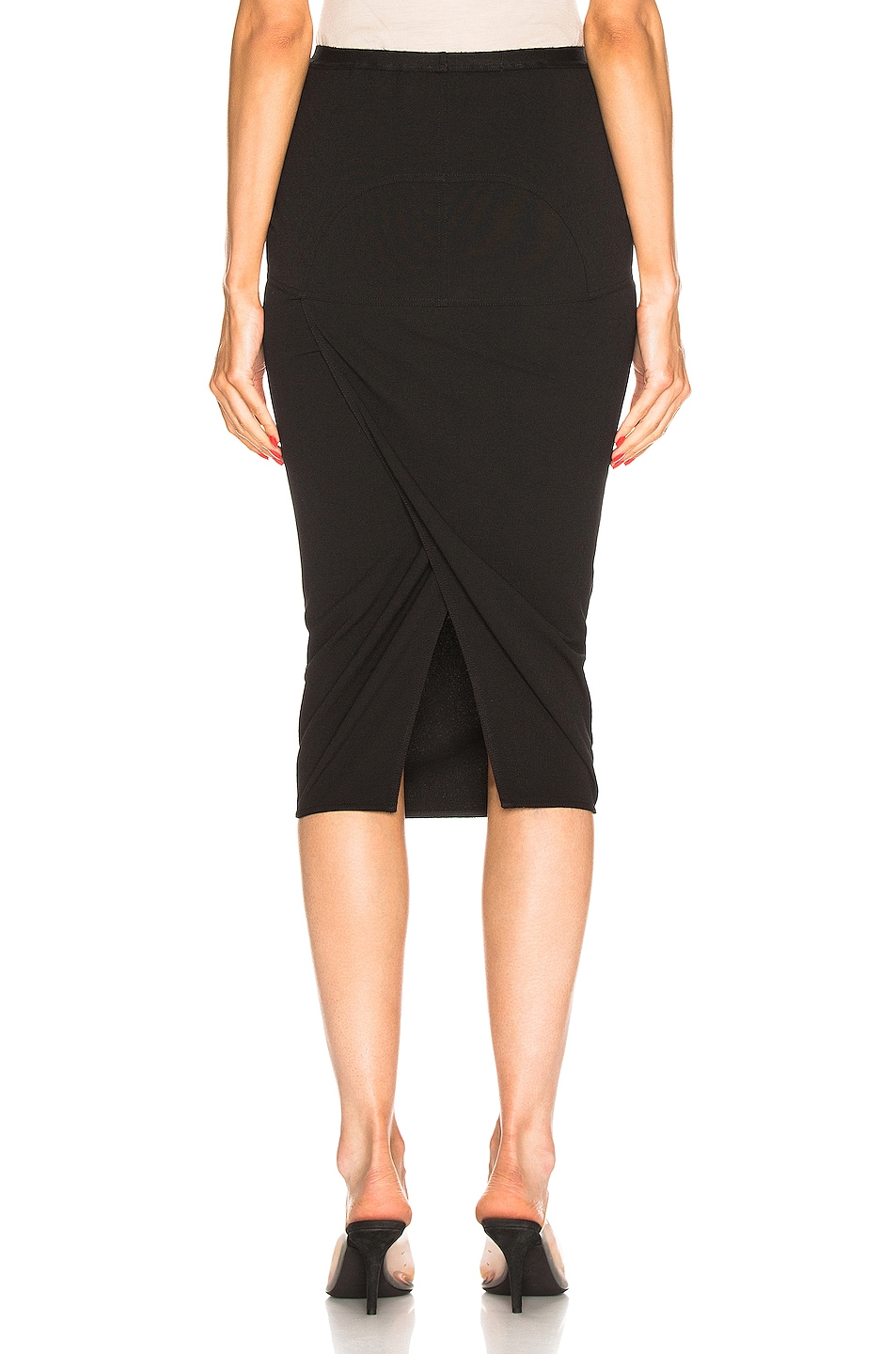 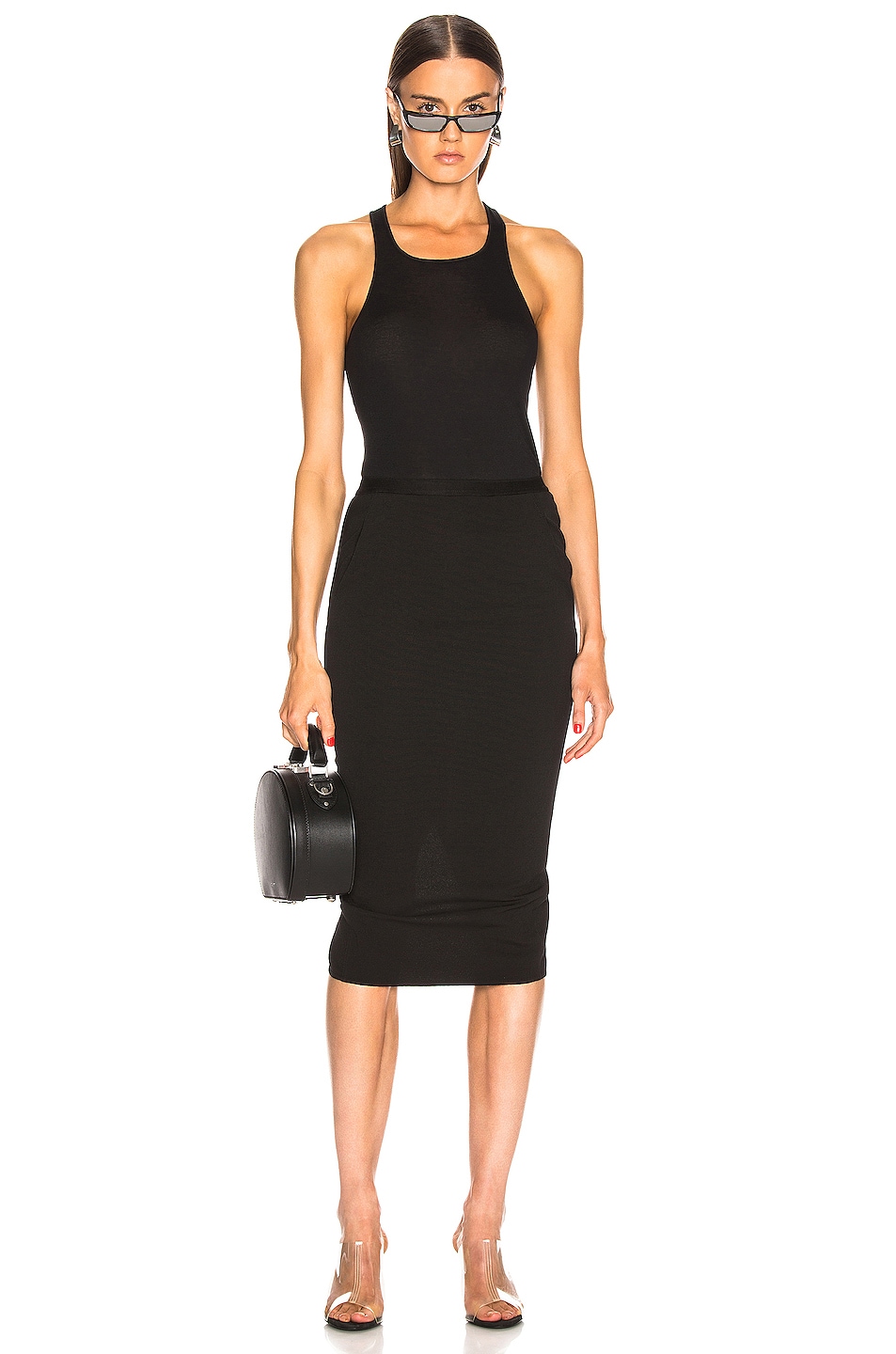 64% cotton, 34% viscose, 1% elastan, 1% polyamide. Made in Italy. Dry clean only. Elastic waistband. Crossover fabric detail on back. This item is not available for international export. Our Style No. RICK-WQ26. Manufacturer Style No. RP19S6339 GG.