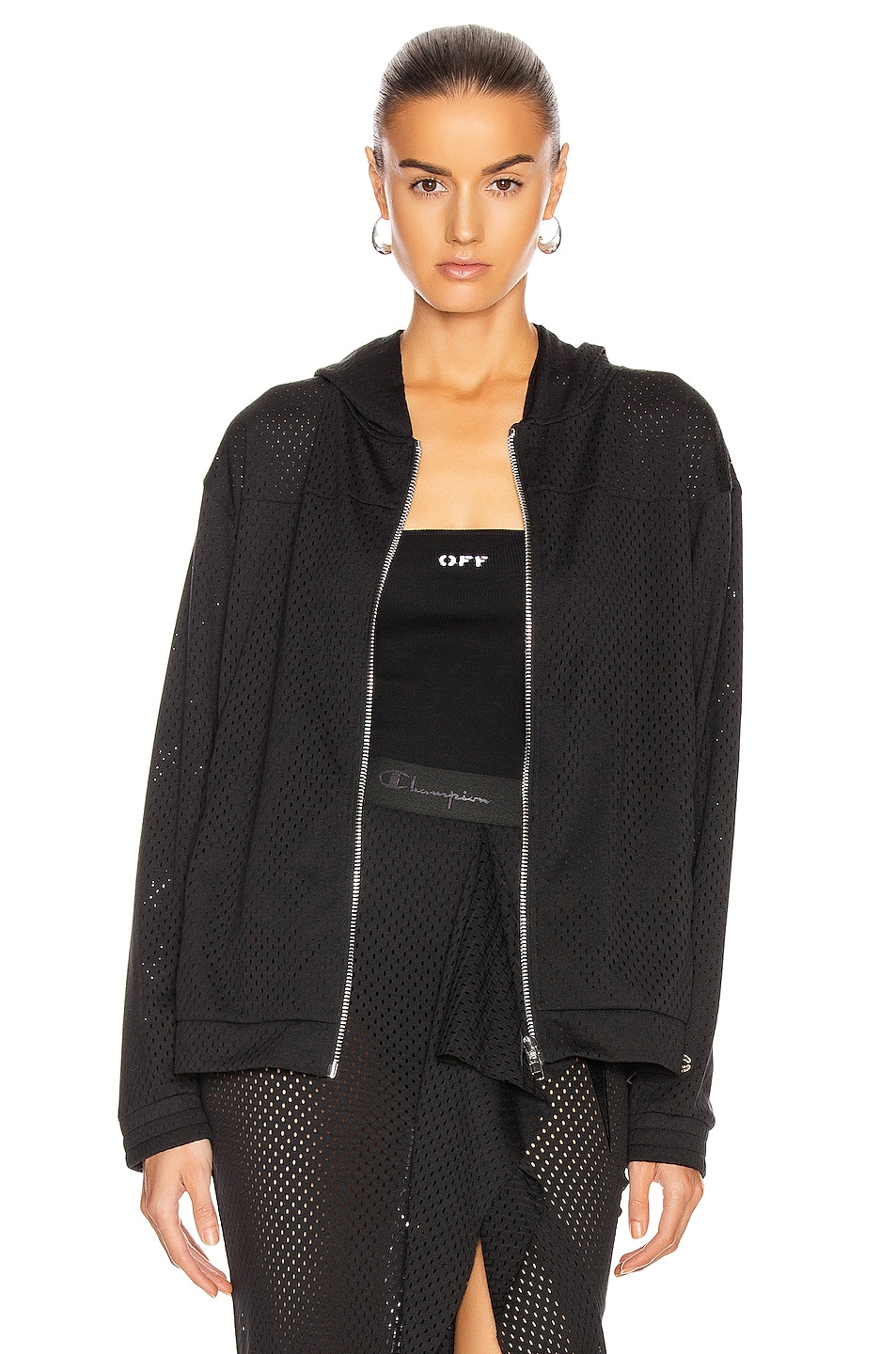 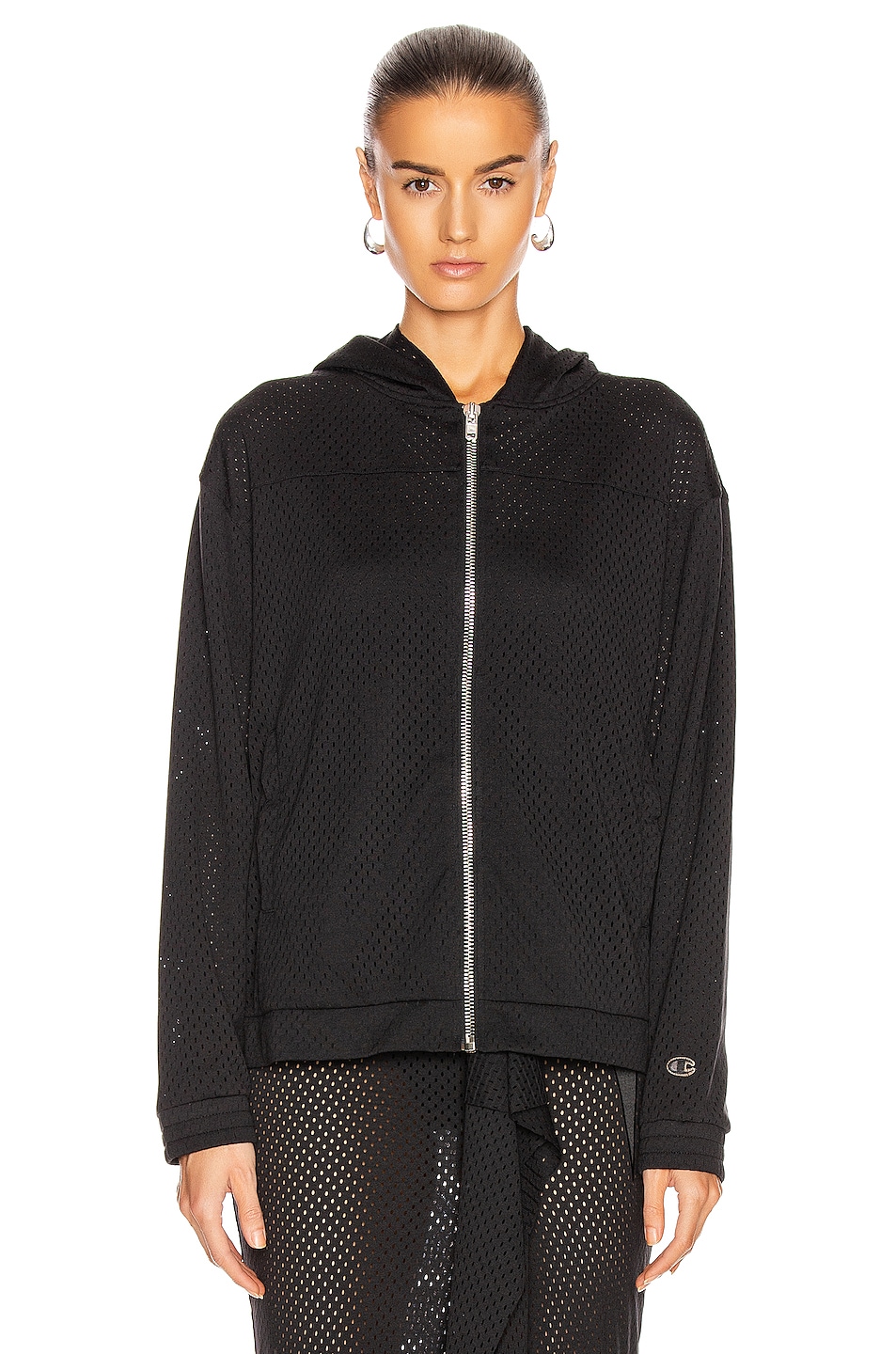 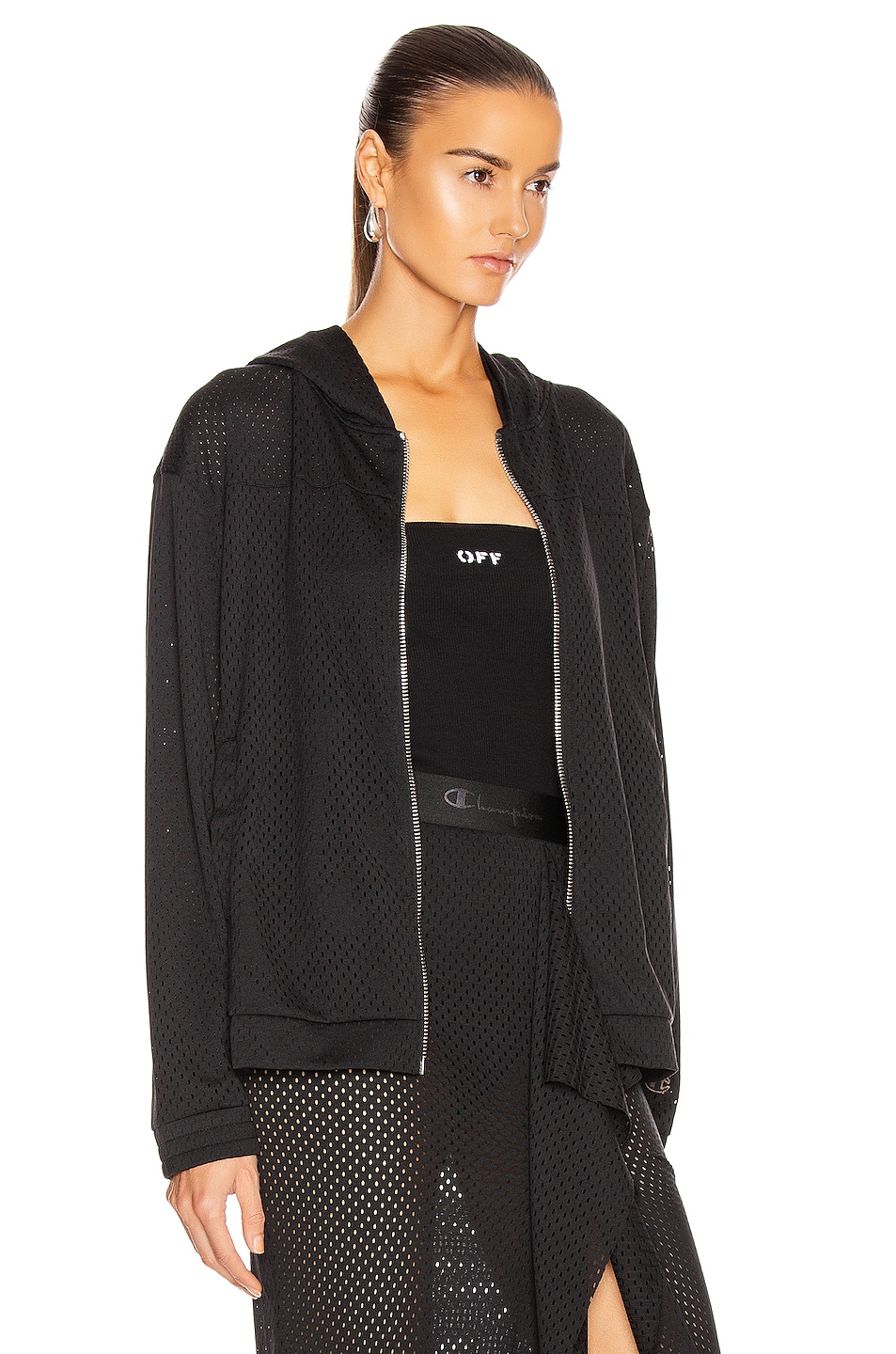 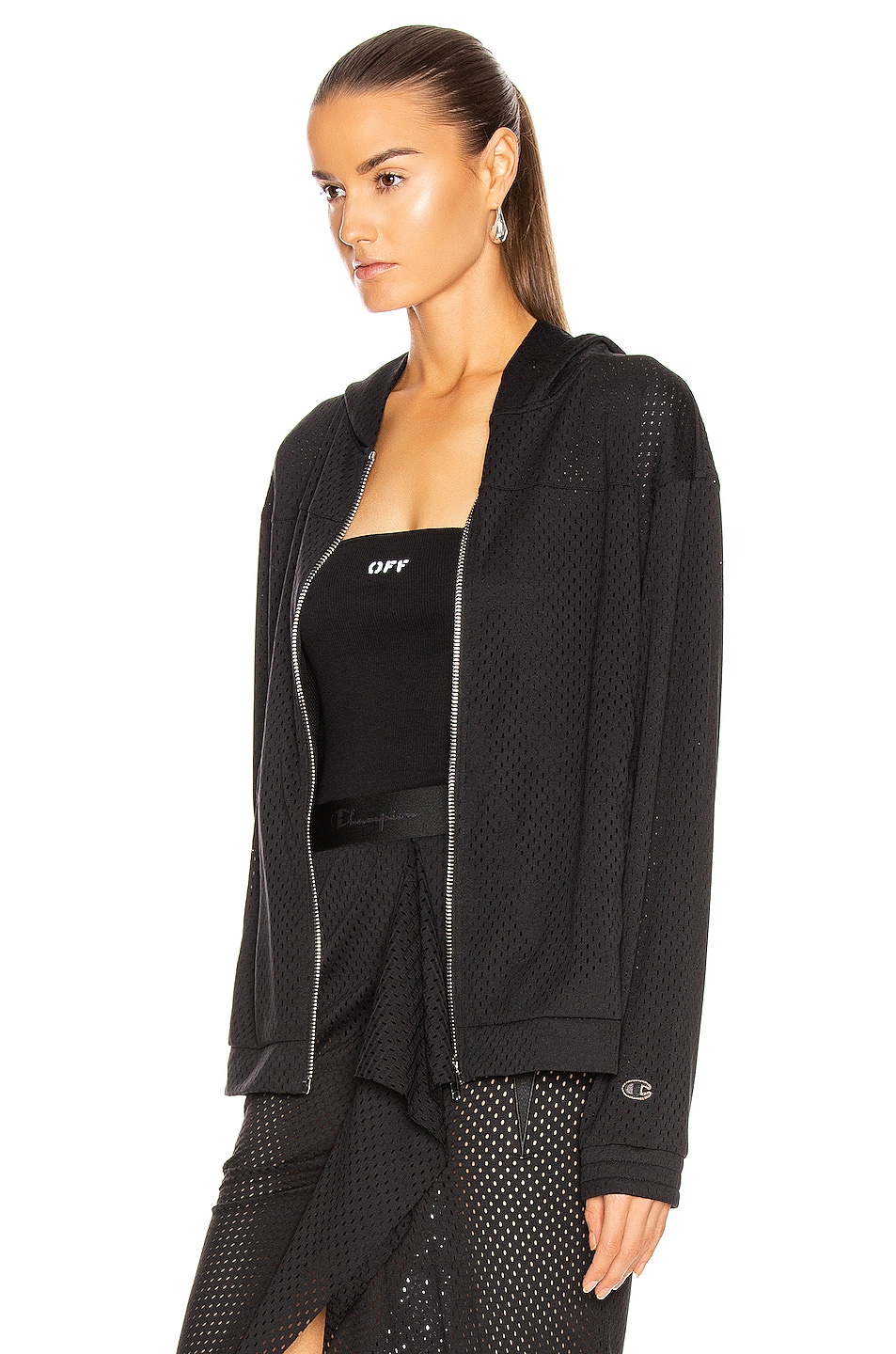 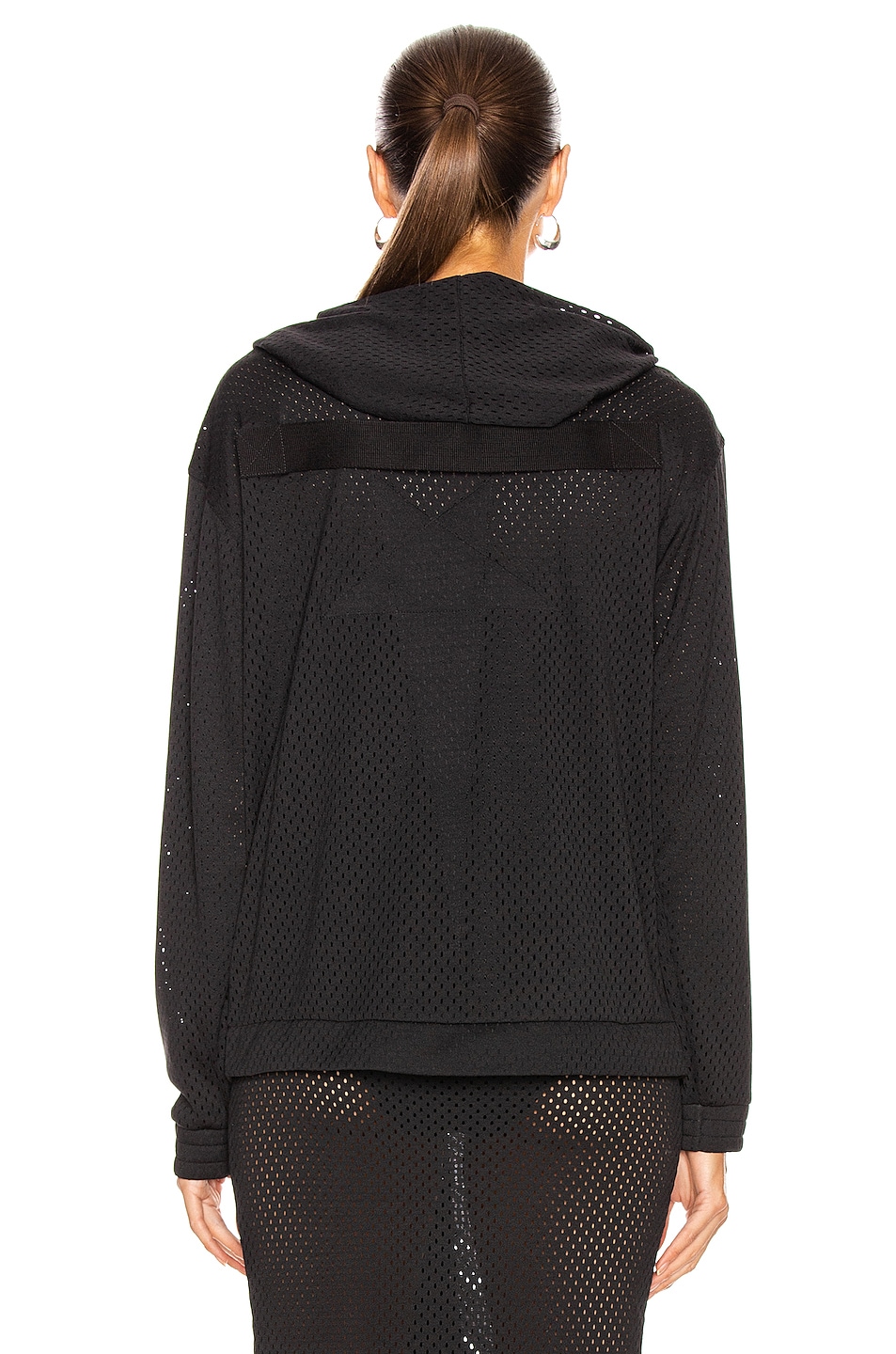 100% poly. Made in Italy. Hand wash. Zip front closure. Side welt pockets. Performance mesh fabric. Logo embroidered detail on sleeve. Canvas strap detail on back. This item is not available for international export. Our Style No. RICK-WO171. Manufacturer Style No. CW20S0002 113689.