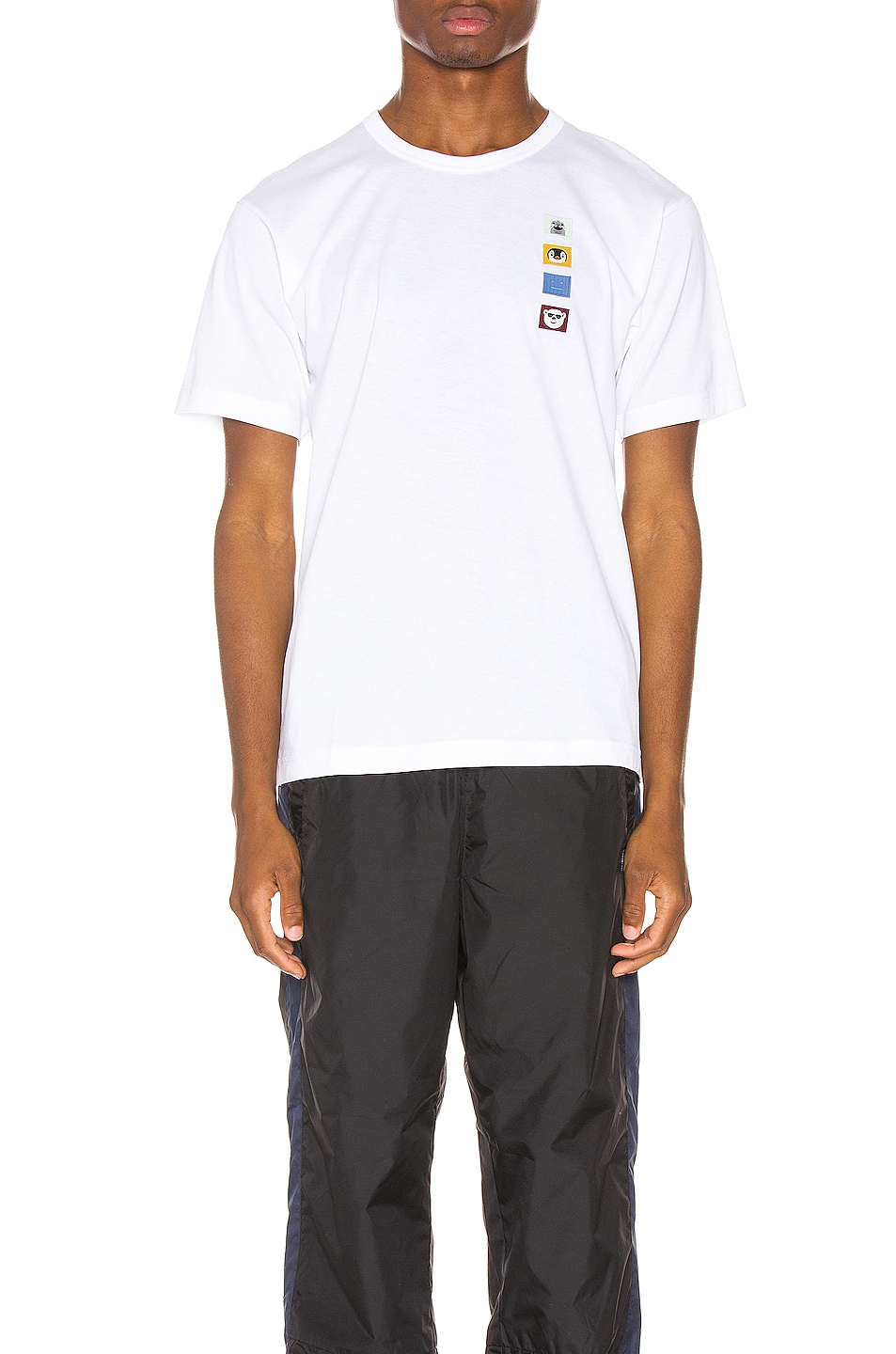 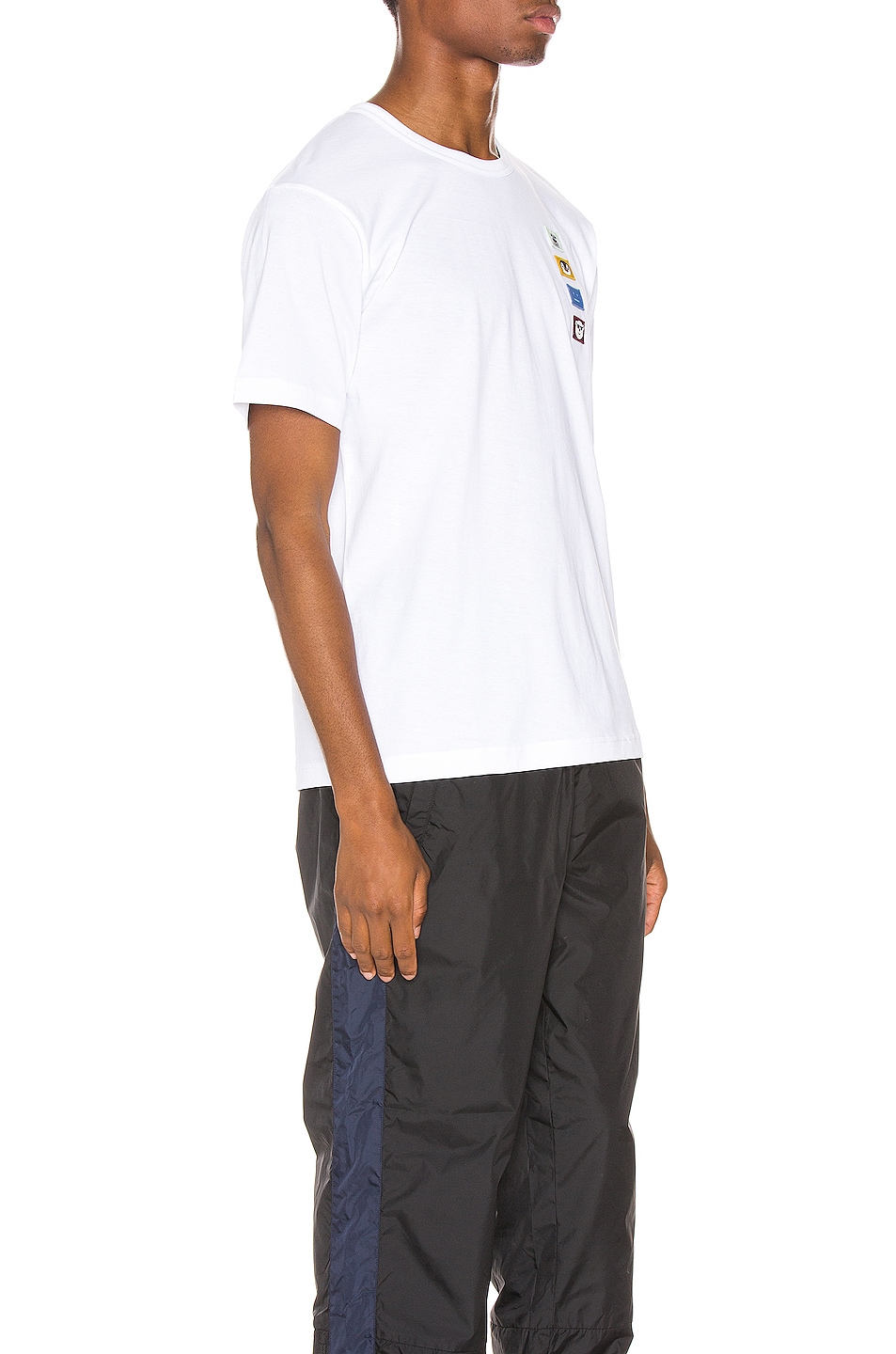 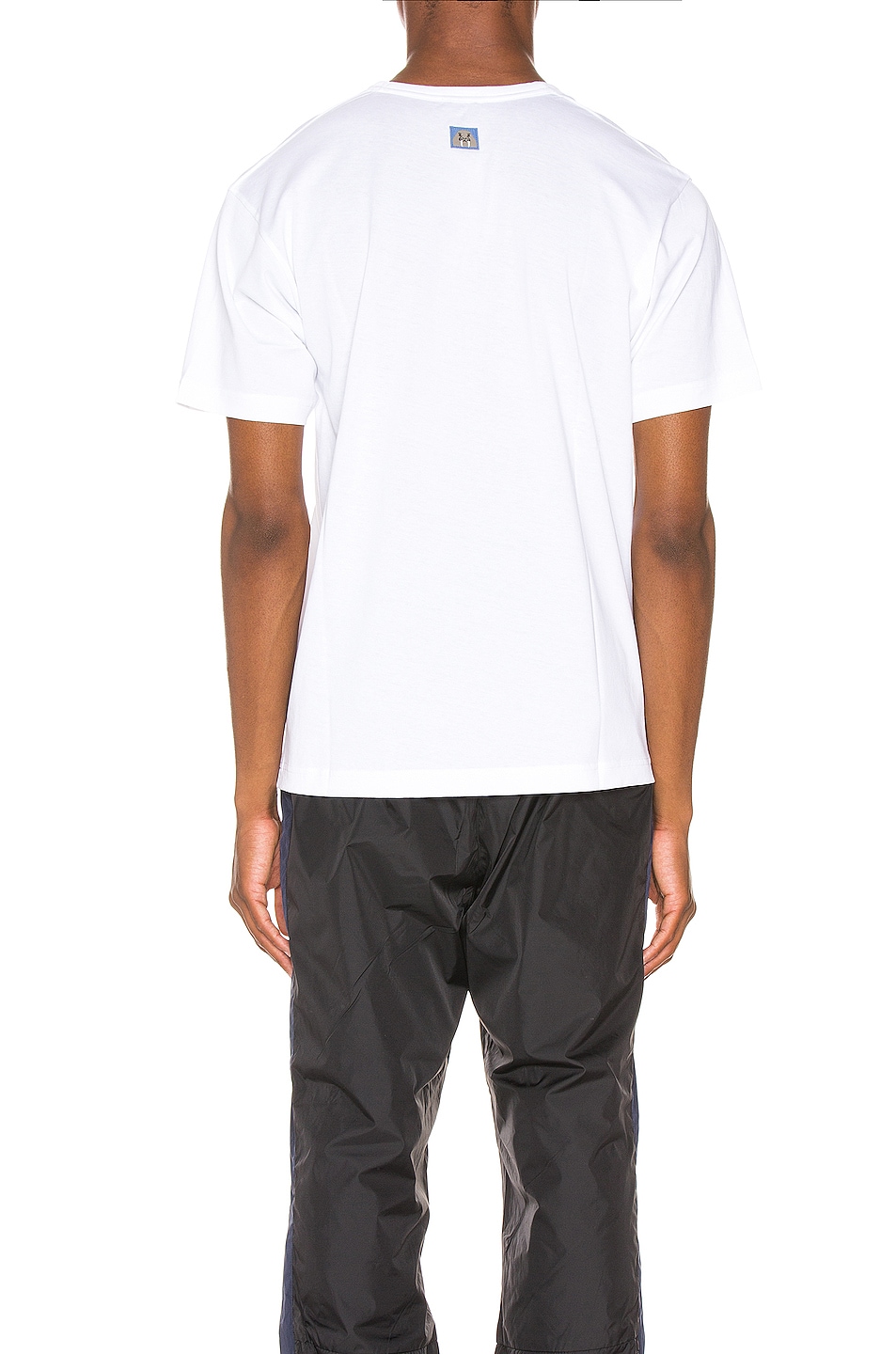 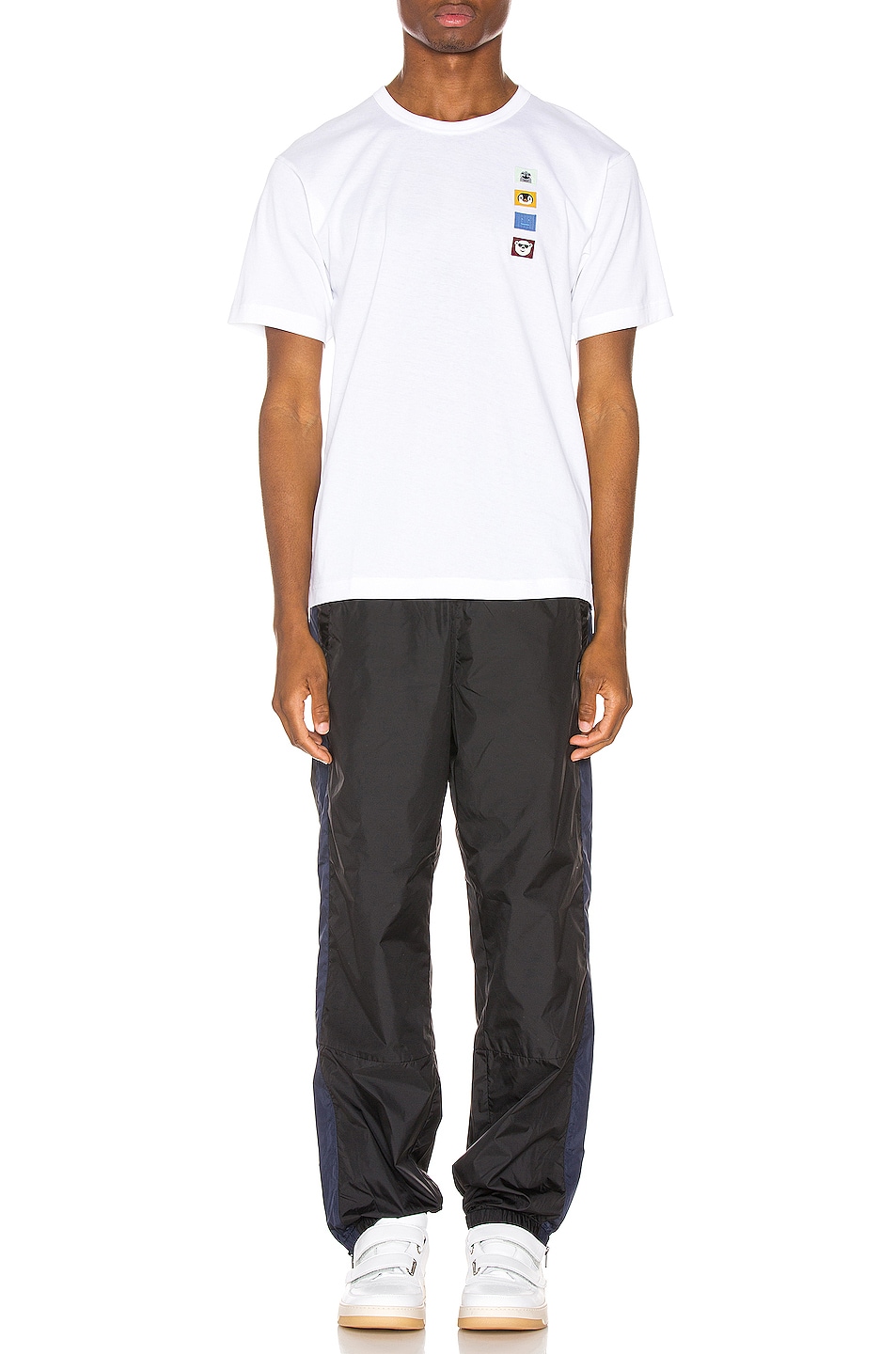 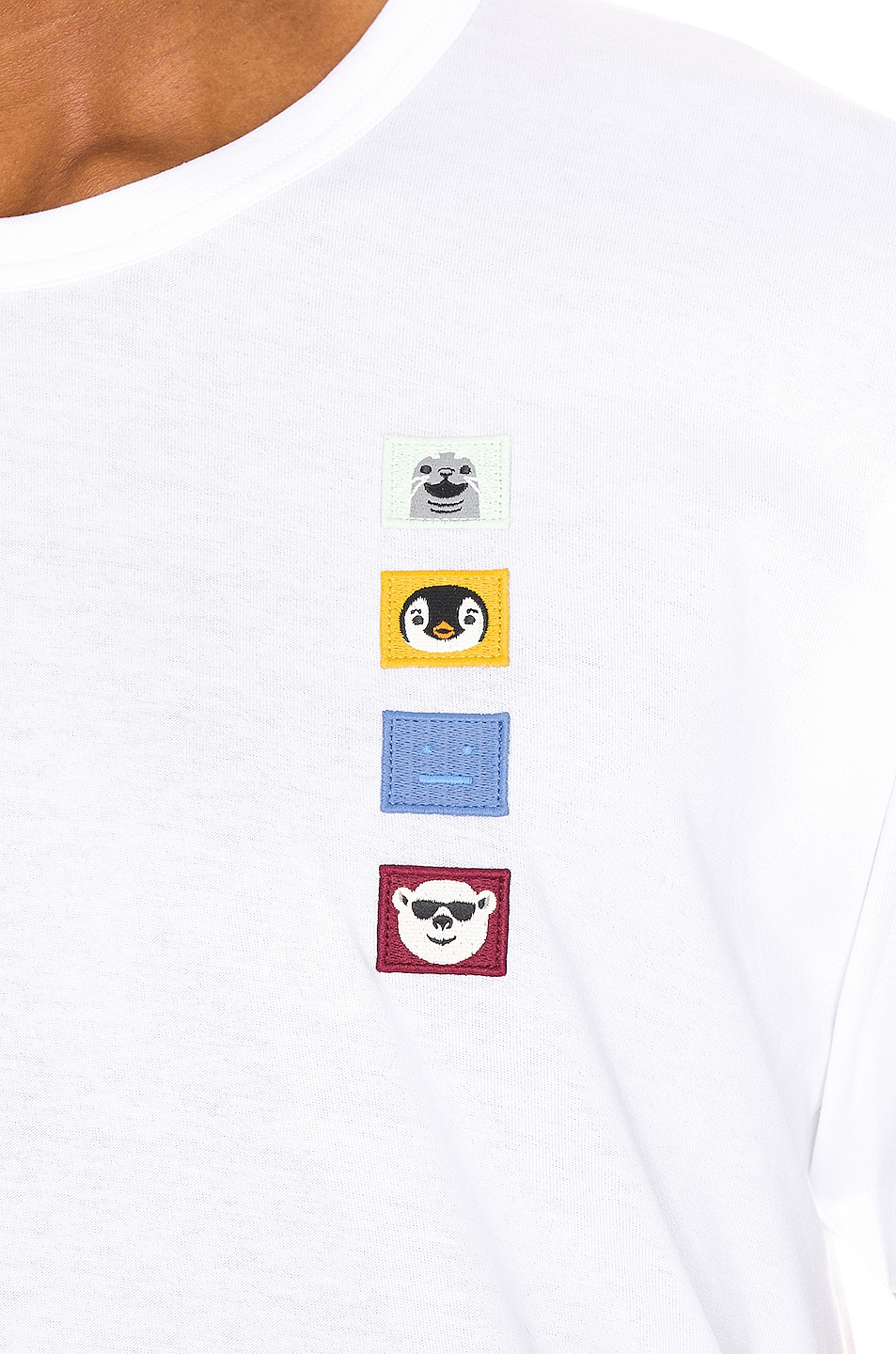 100% cotton. Made in Portugal. Machine wash. Embroidered patch details at chest. Our Style No. ACNE-MS175. Manufacturer Style No. CL0044.