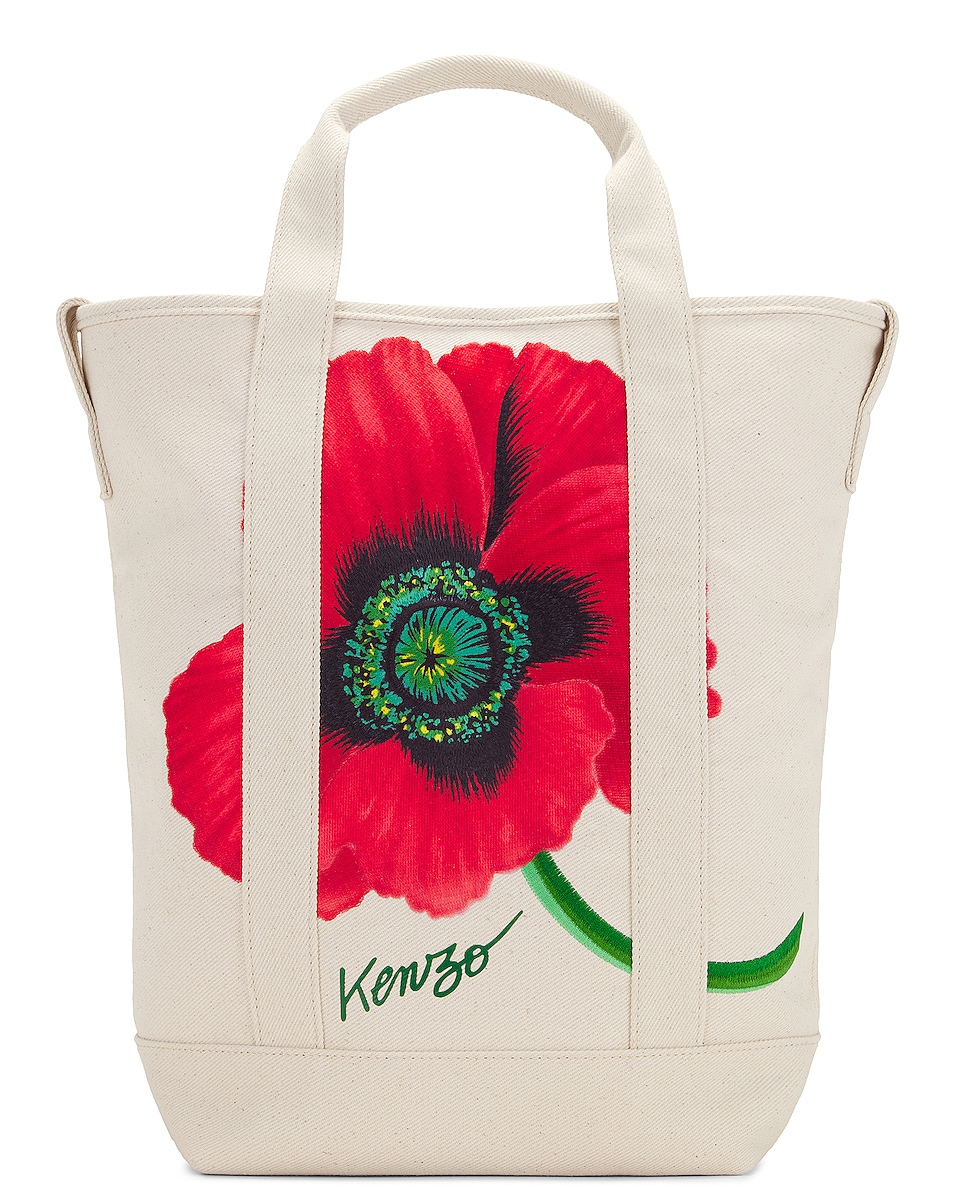 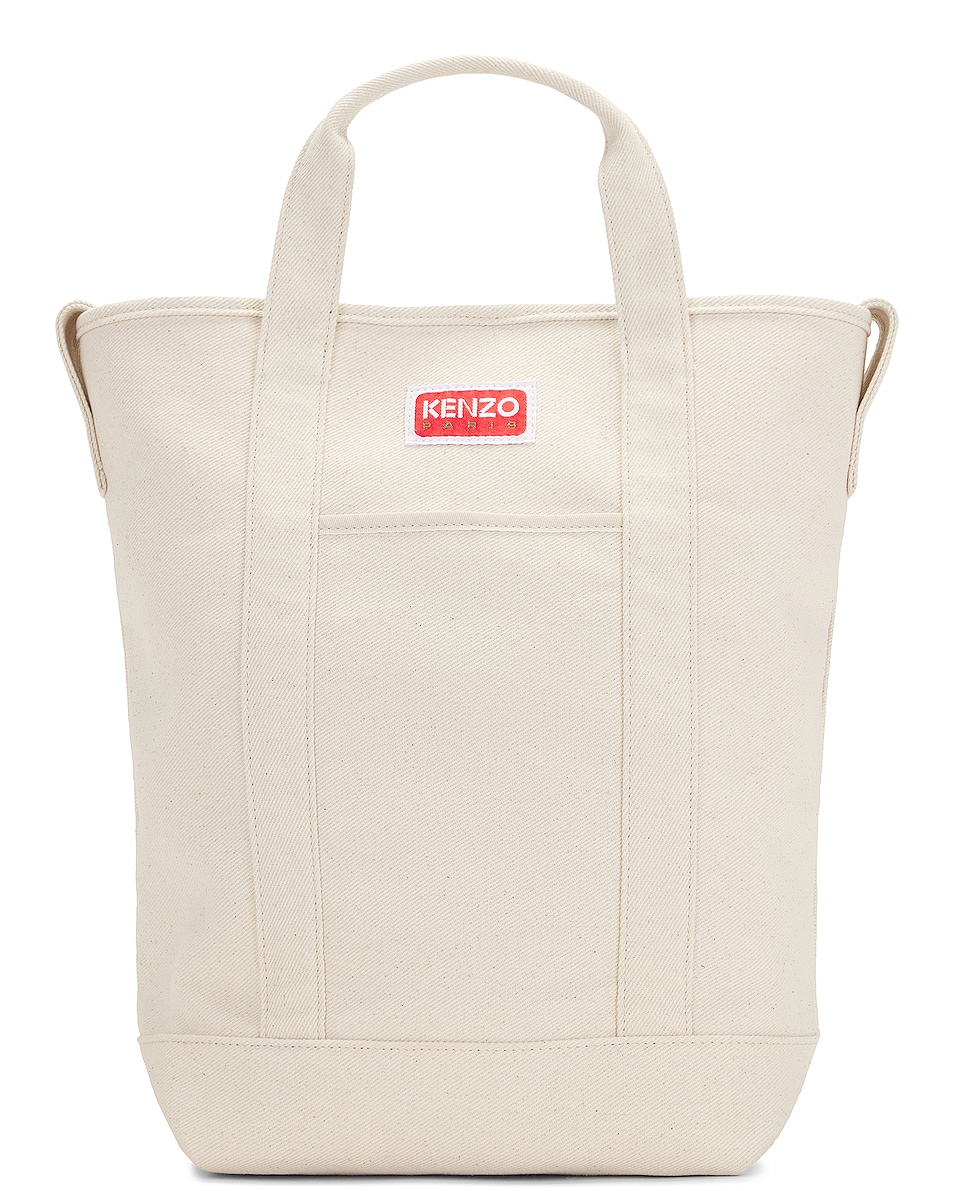 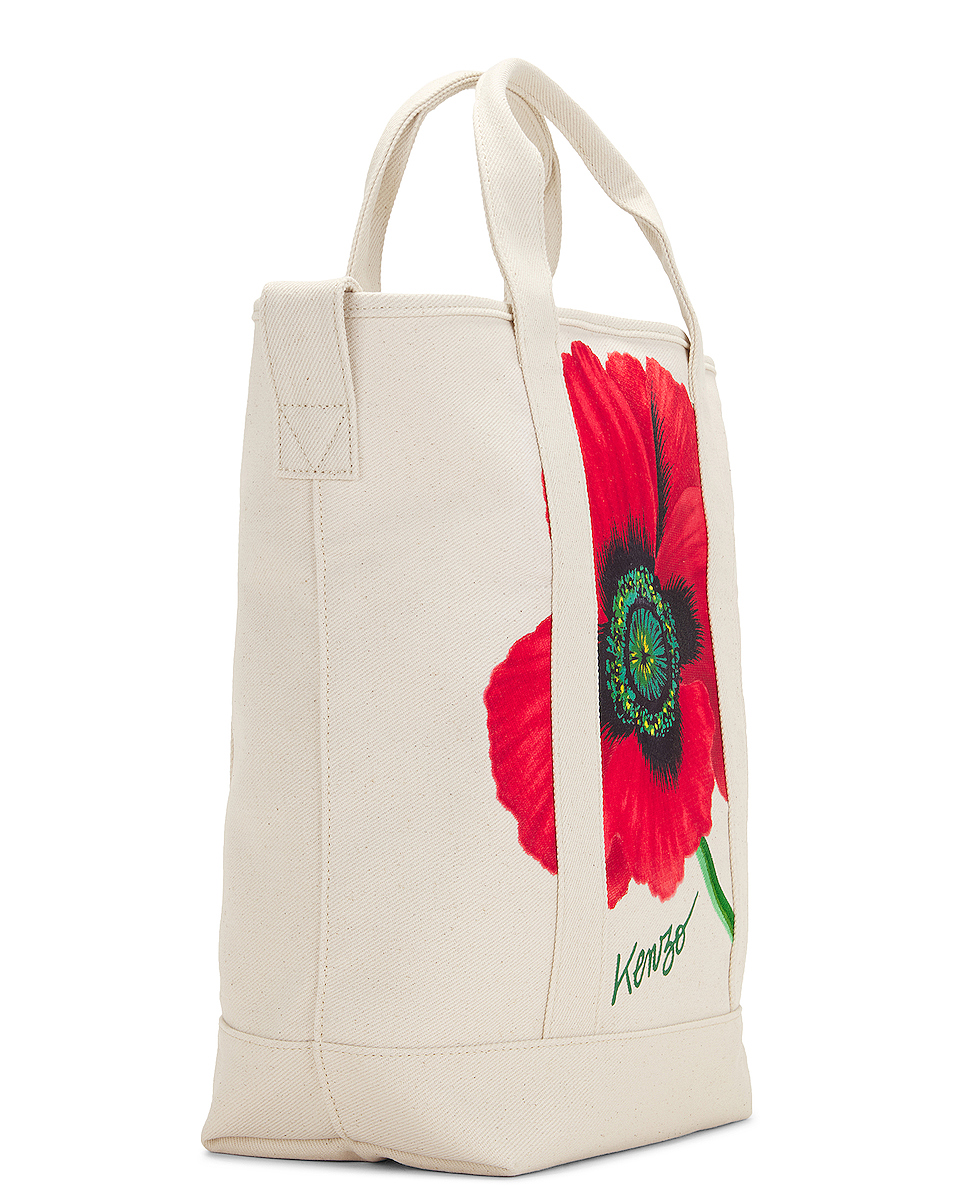 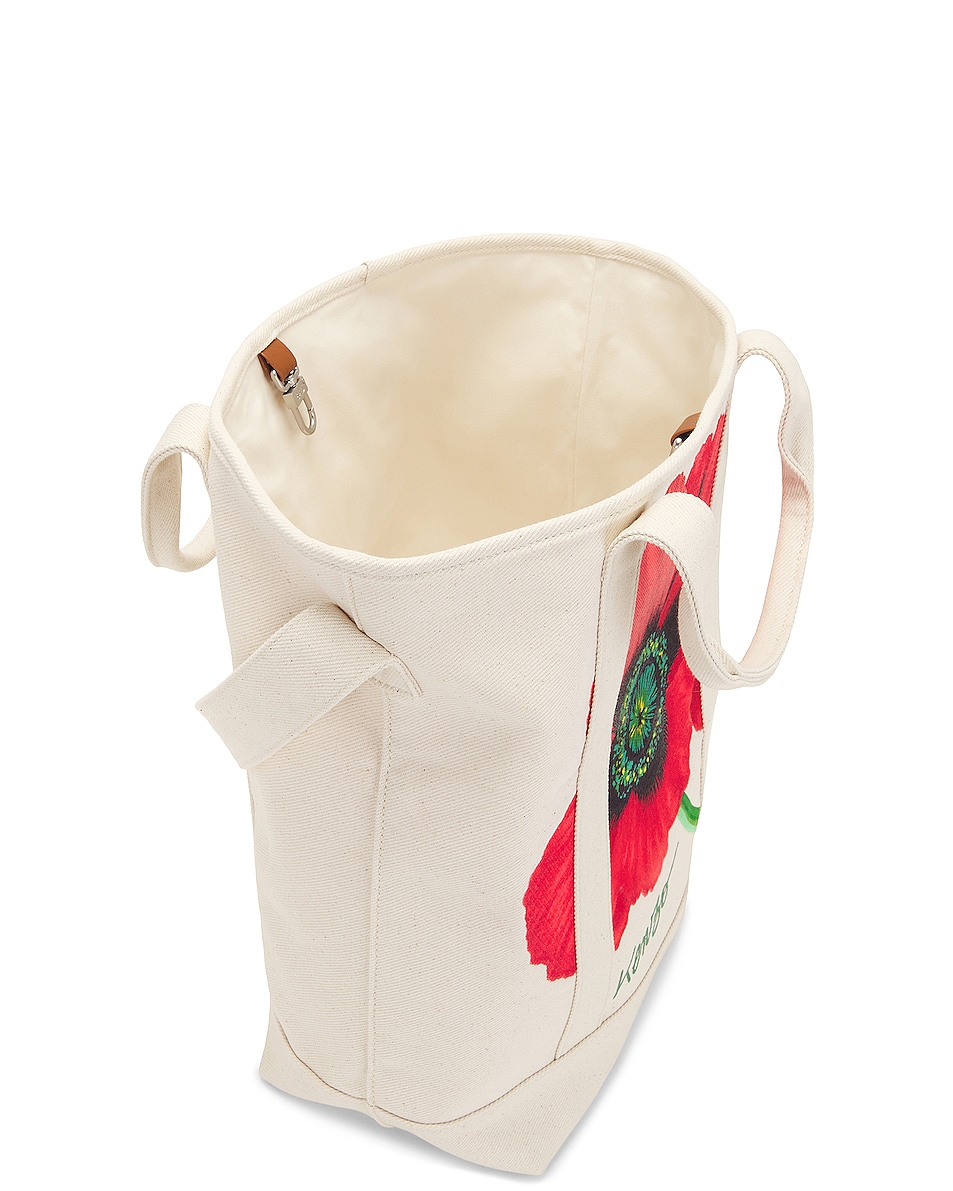 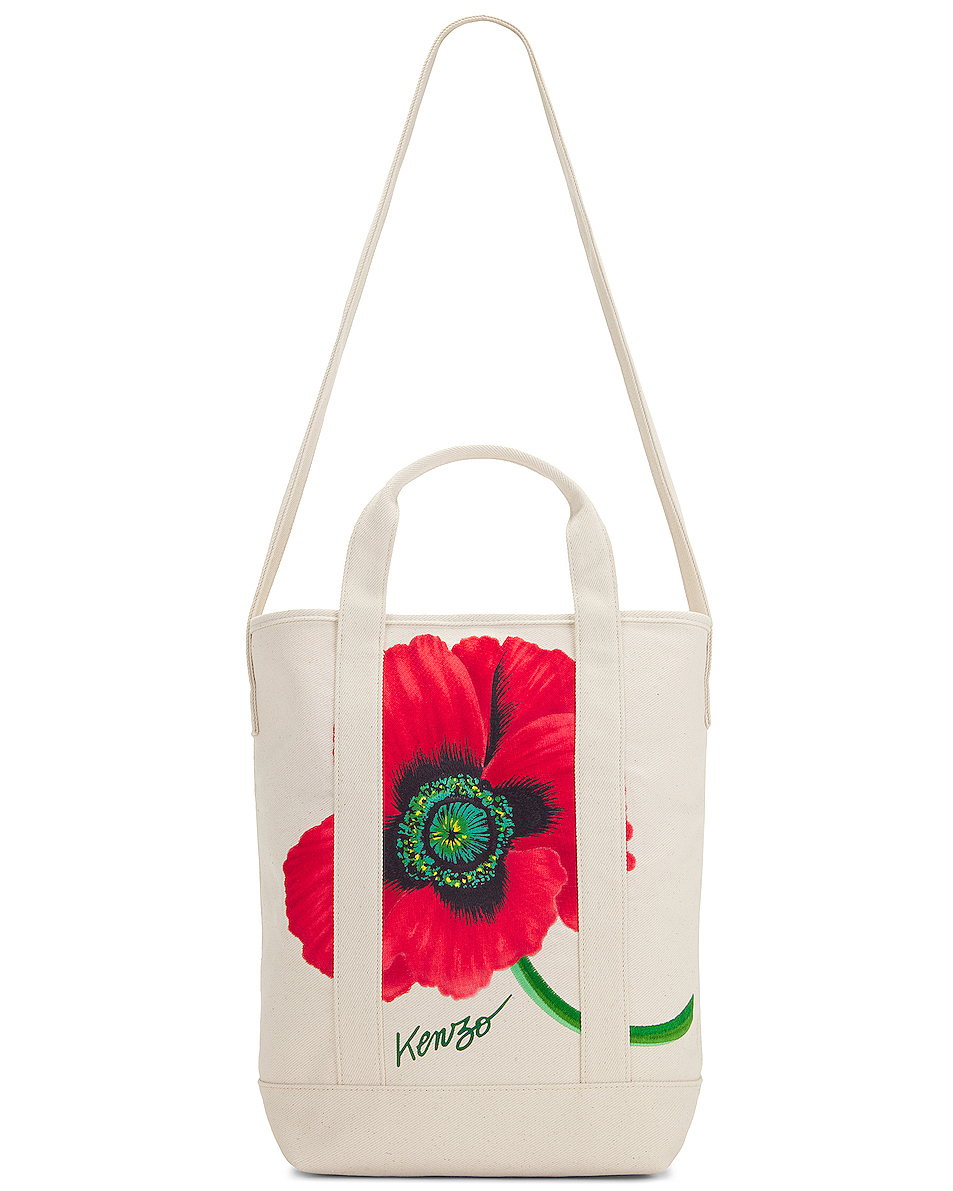 Or 4 installments of $93.00 by afterpay Learn more about Afterpay