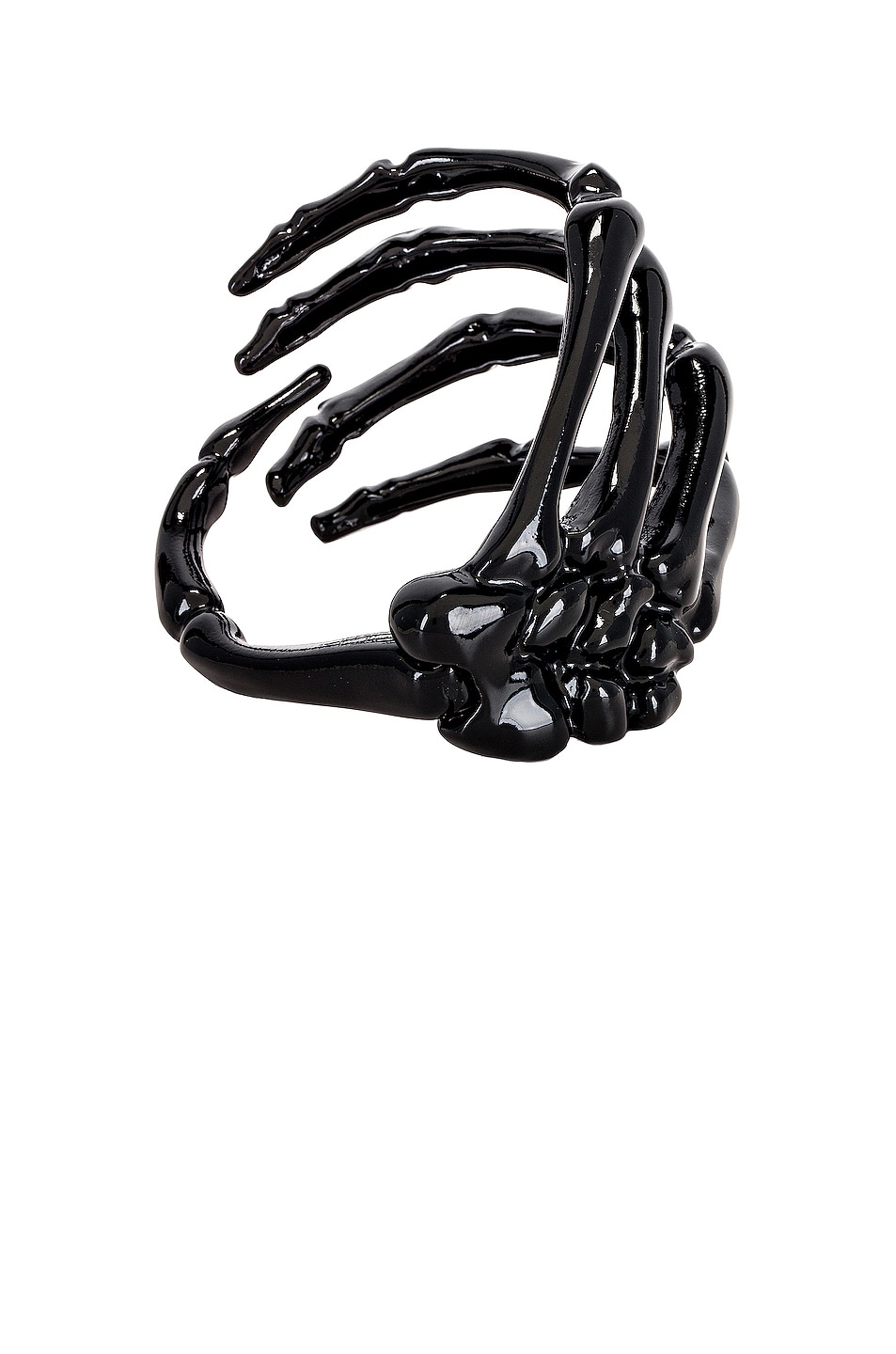 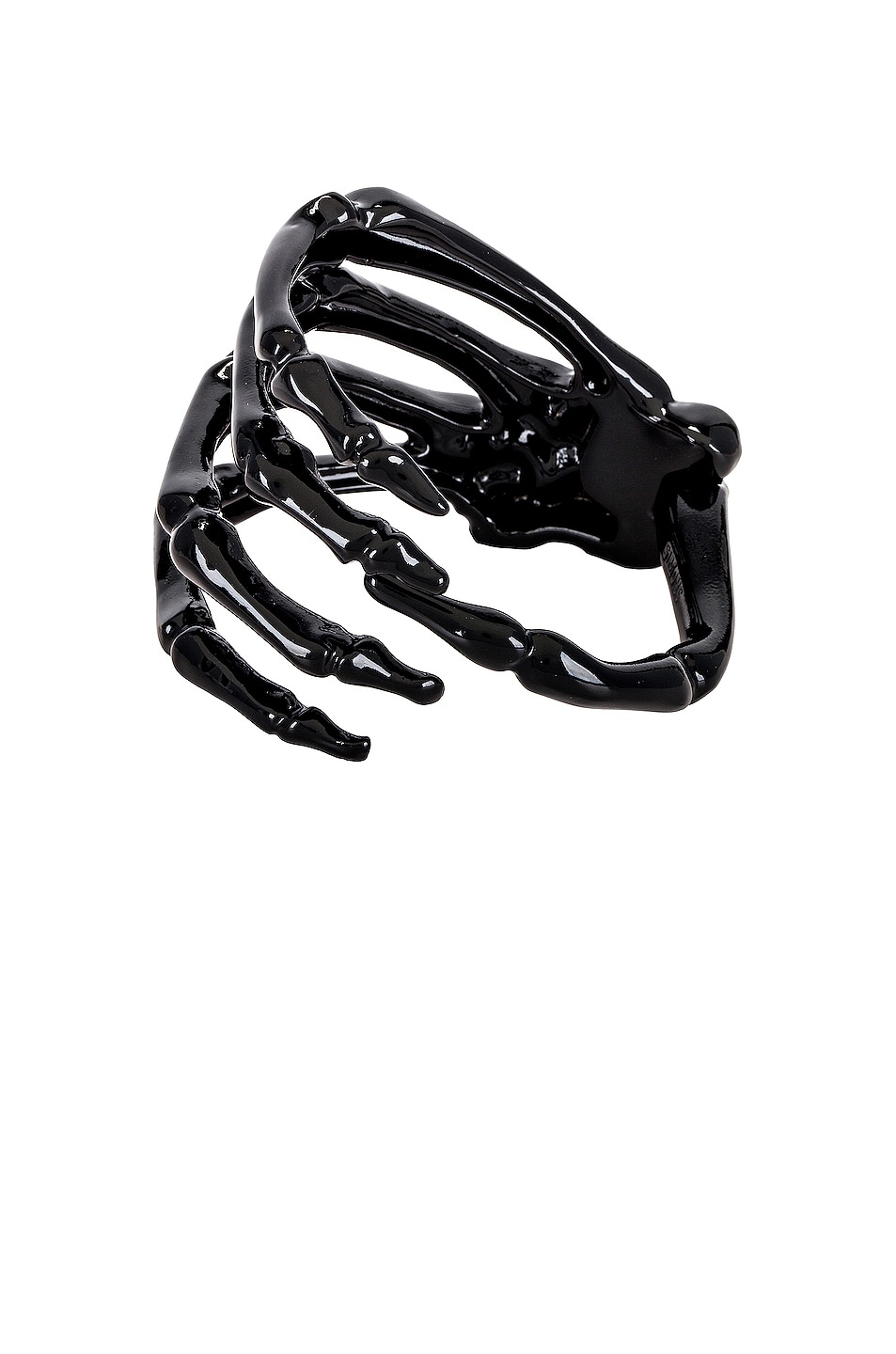 Enamel coated brass. Made in Italy. Hinge closure. Our Style No. RSIM-ML4. Manufacturer Style No. 212-986.