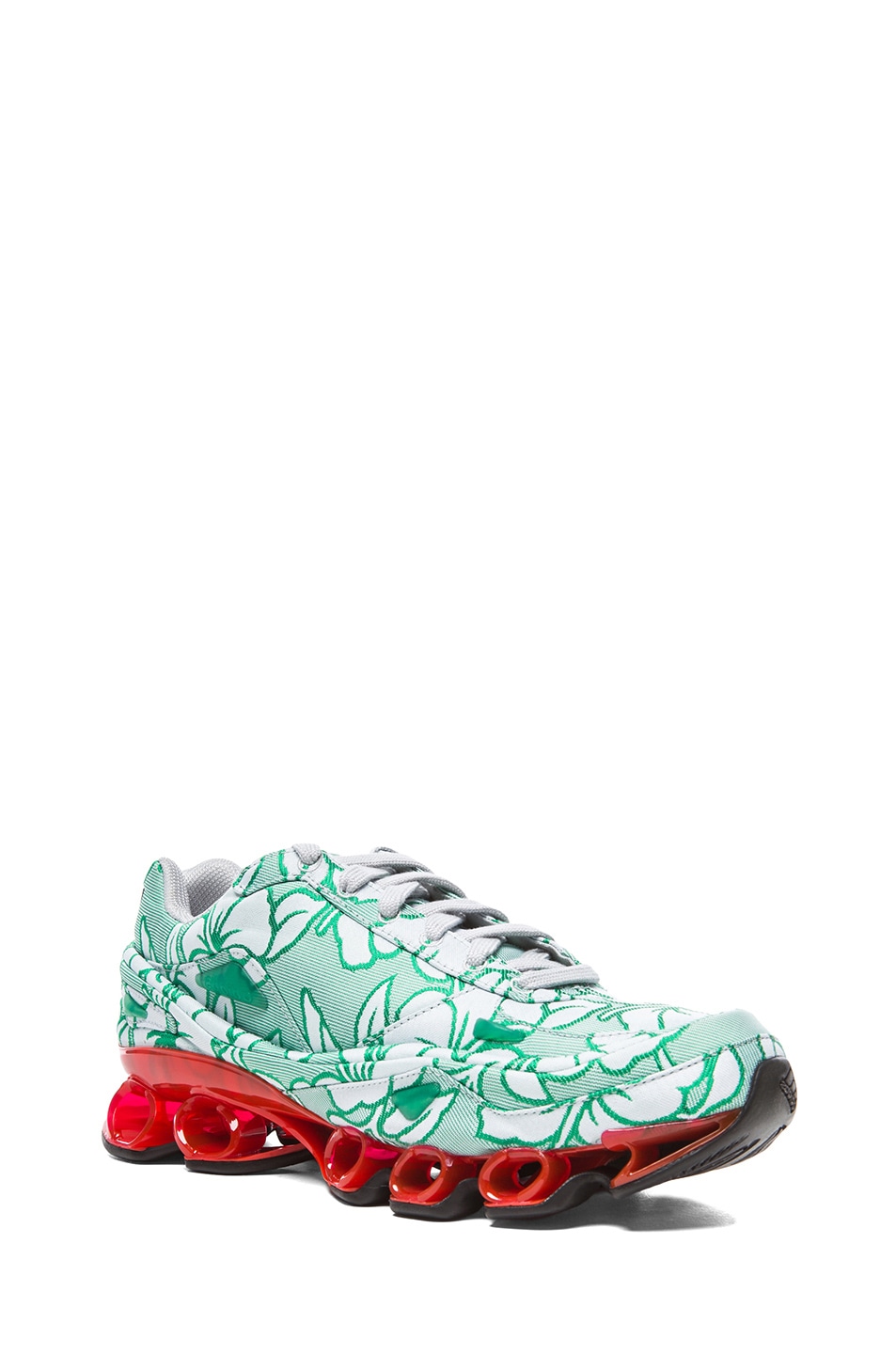 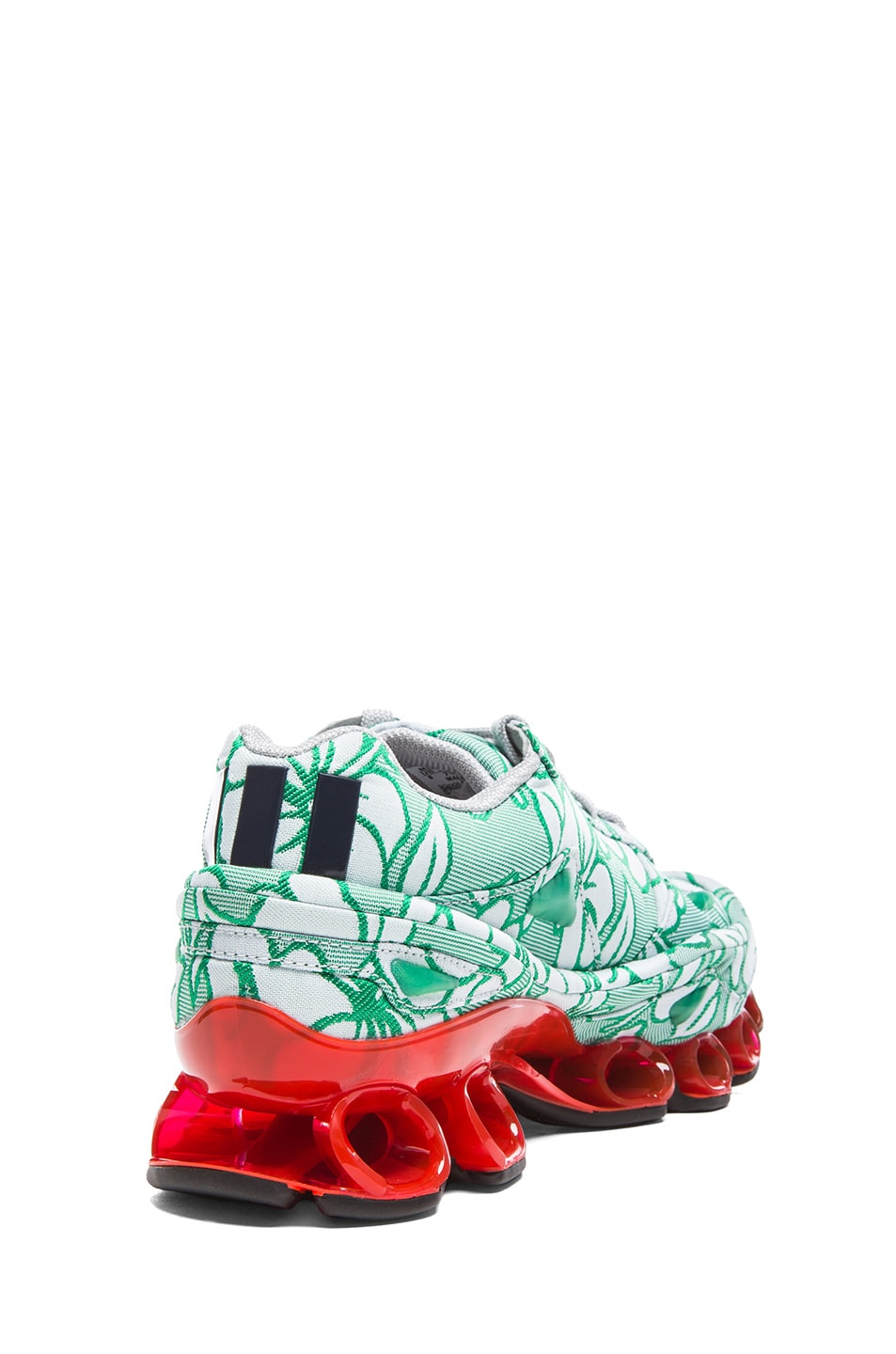 It has been over 7 years since we've carried it on our site. It's unlikely the manufacturer still makes this product. Get notified if this item comes back.

Jacquard fabric upper with rubber sole. Made in China. Plastic trim along bottom with cut out detail. Our Style No. RSIM-MZ32. Manufacturer Style No. M20566.