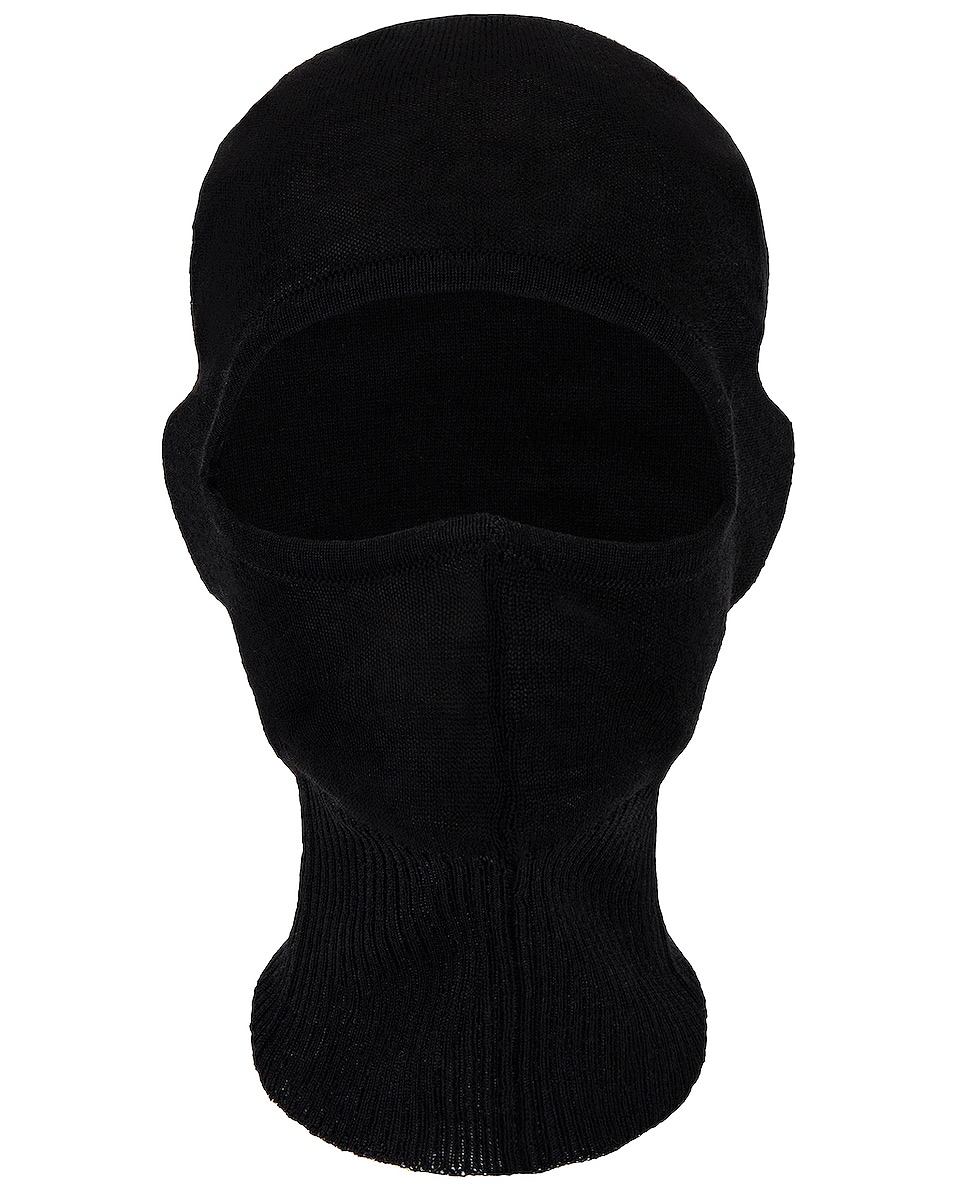 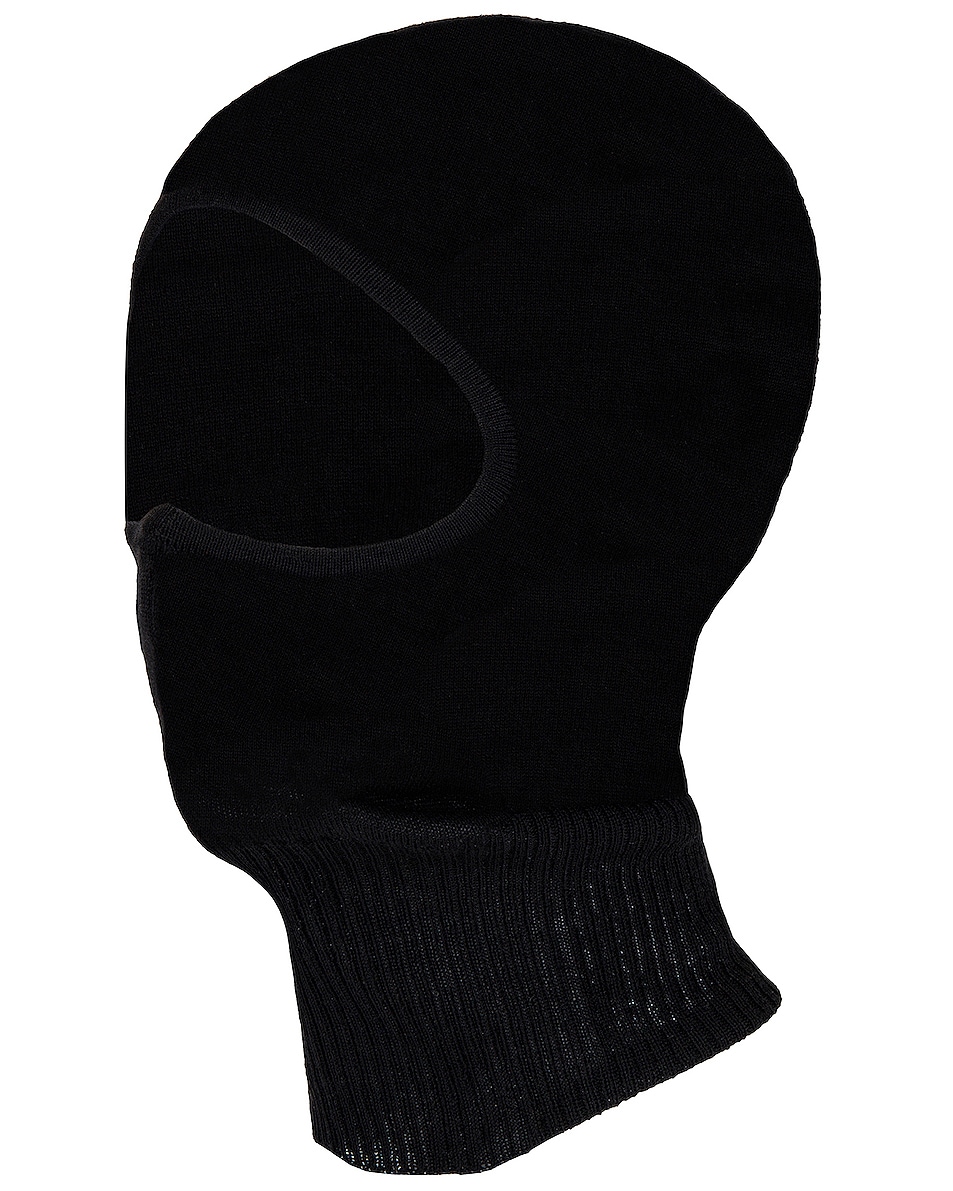 100% wool. Made in Italy. Hand wash. Cut-out at face. Rib knit trim. Lightweight knit. This item is not available for international export. Our Style No. RICK-MA27. Manufacturer Style No. RU02A5478.