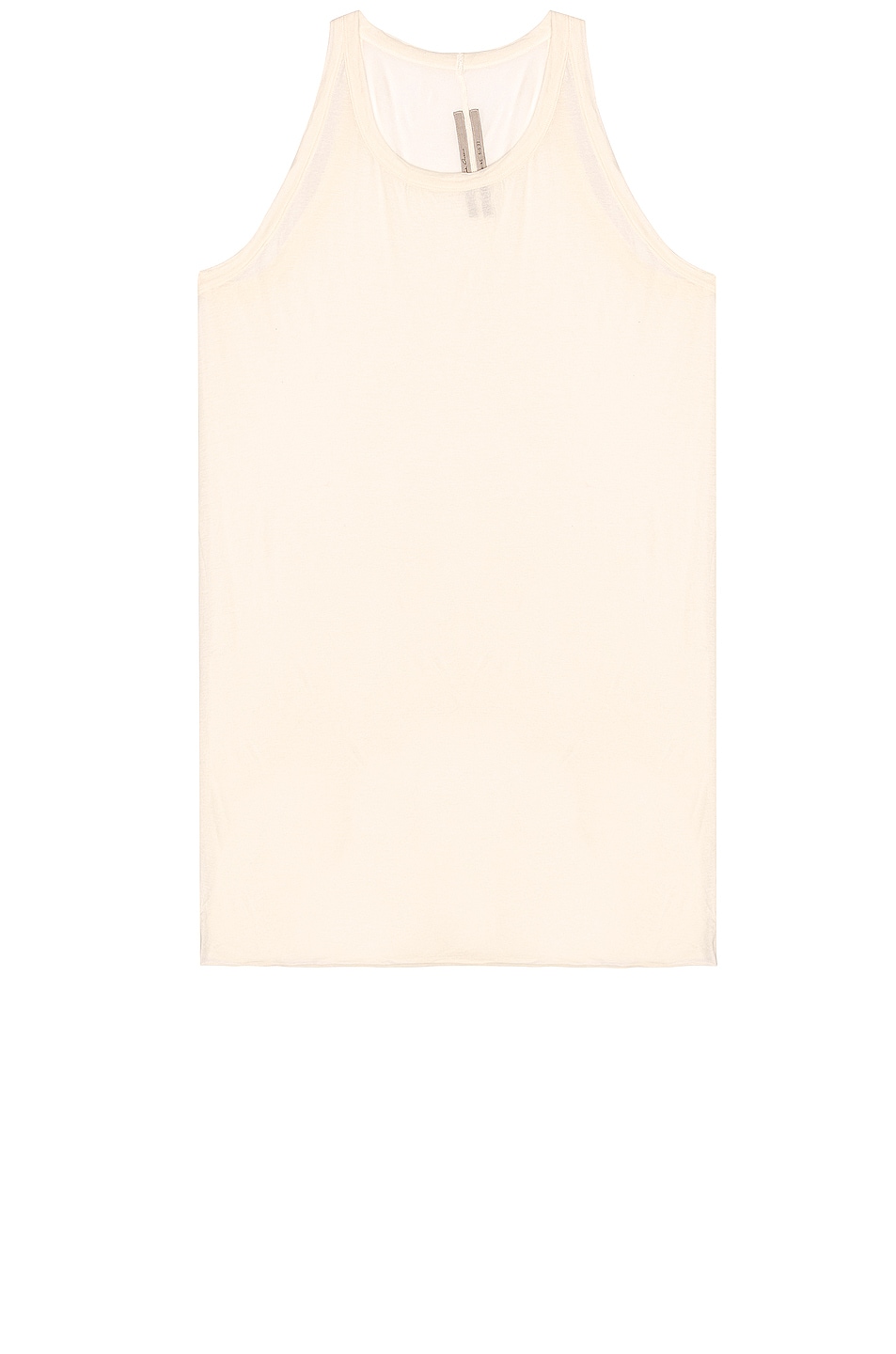 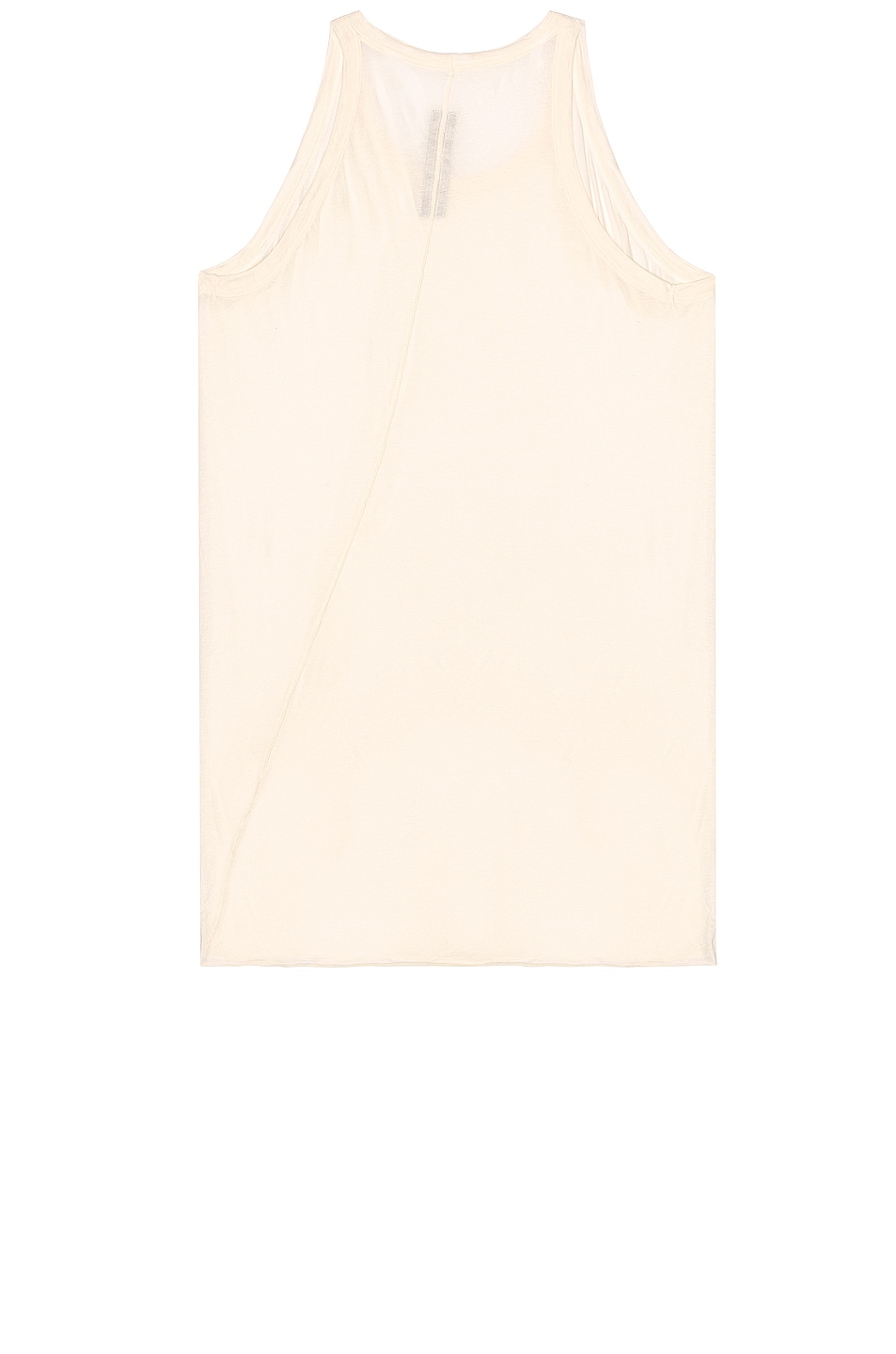 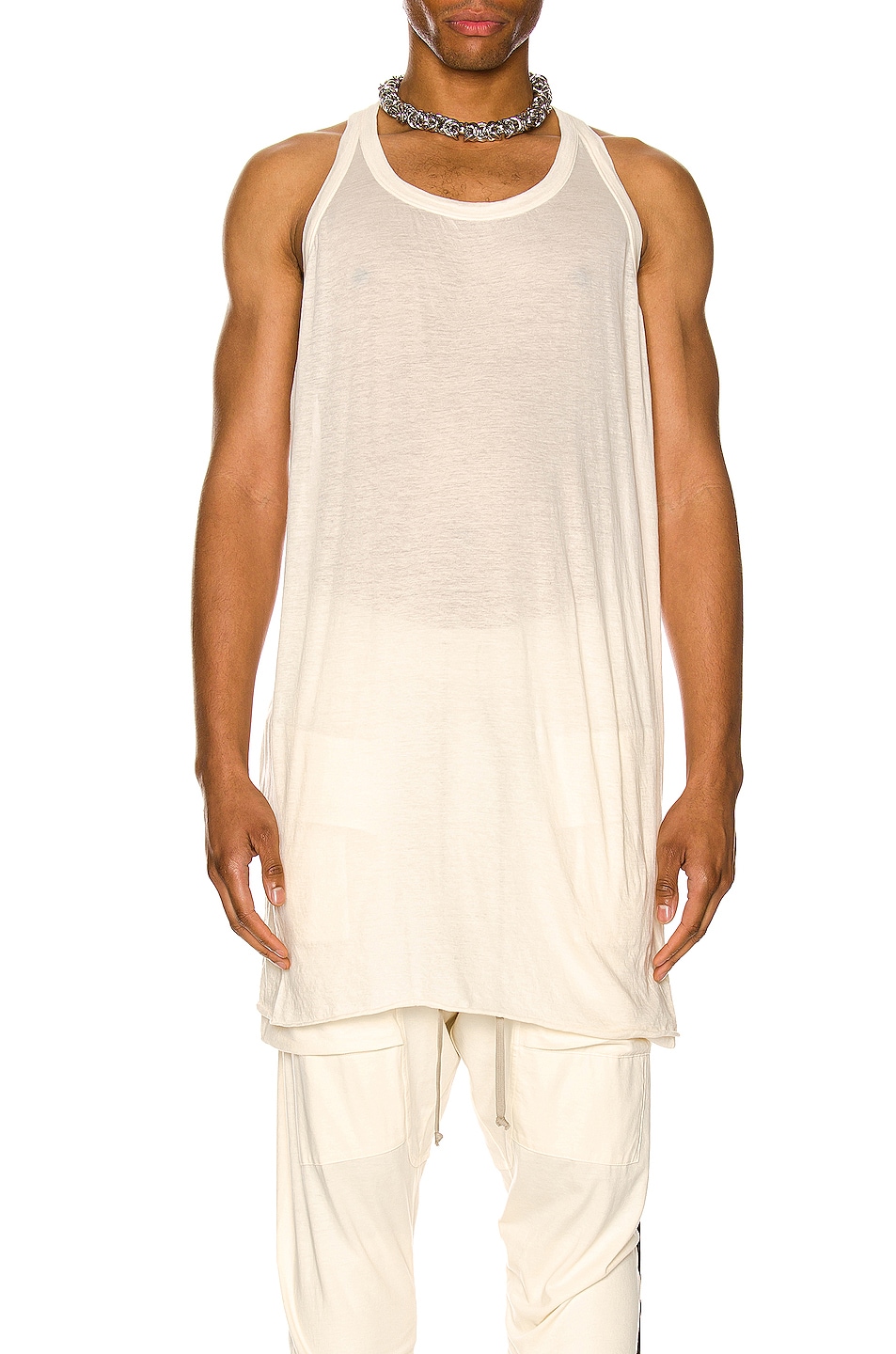 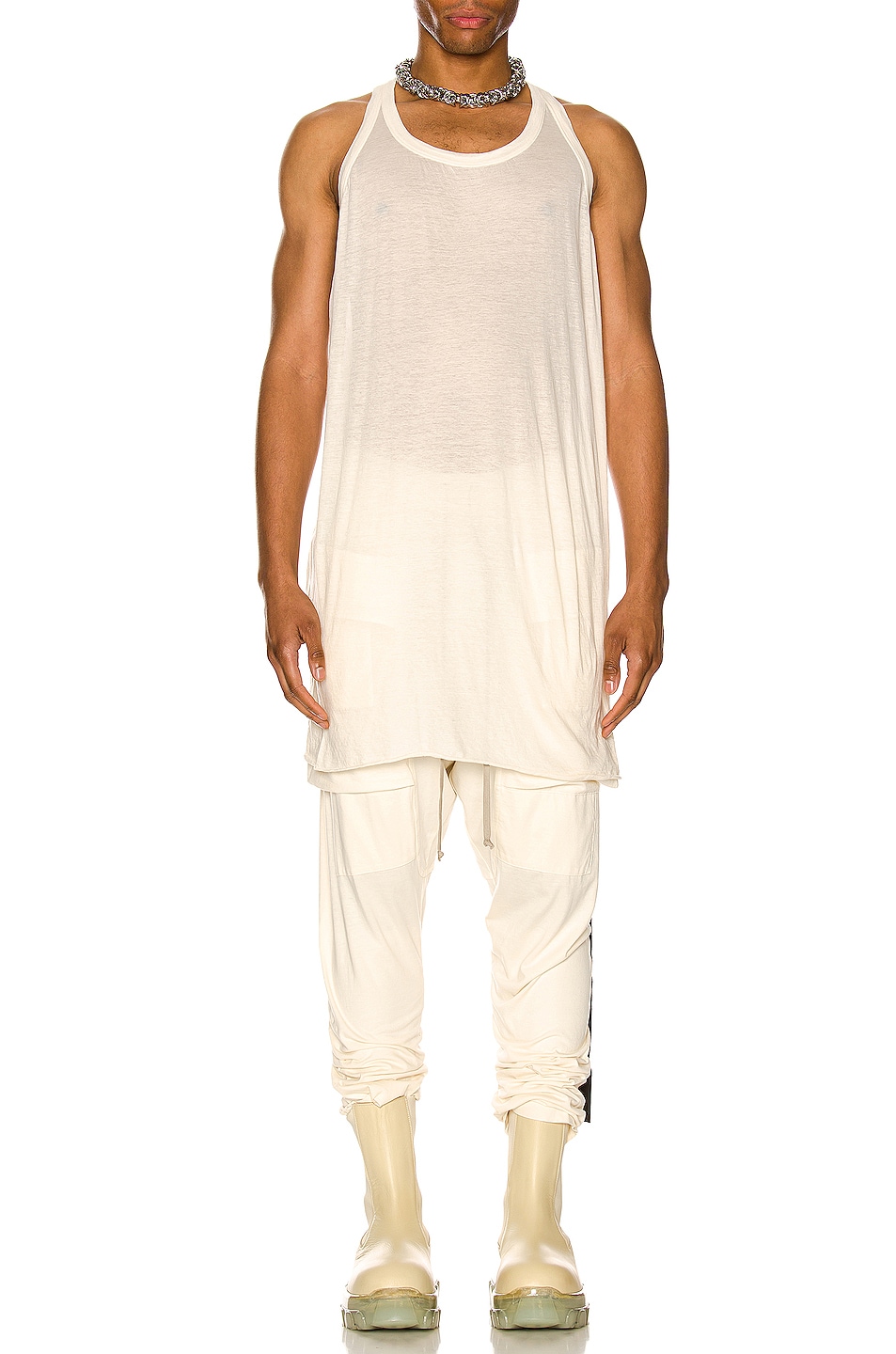 100% cotton. Made in Italy. Hand wash. Raw-cut rolled hem. Lightweight jersey fabric. This item is not available for international export. Our Style No. RICK-MS154. Manufacturer Style No. RR01B1100.