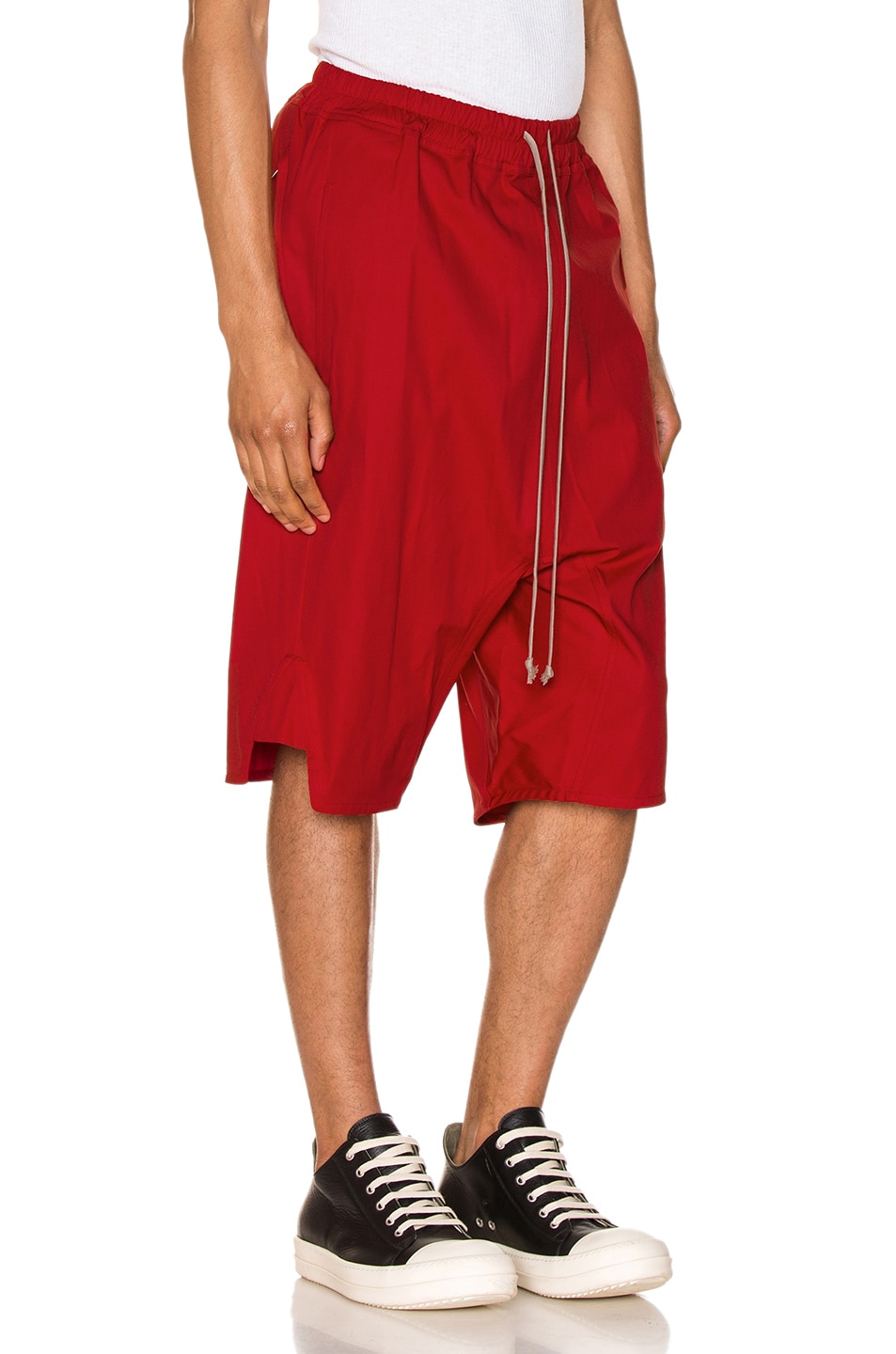 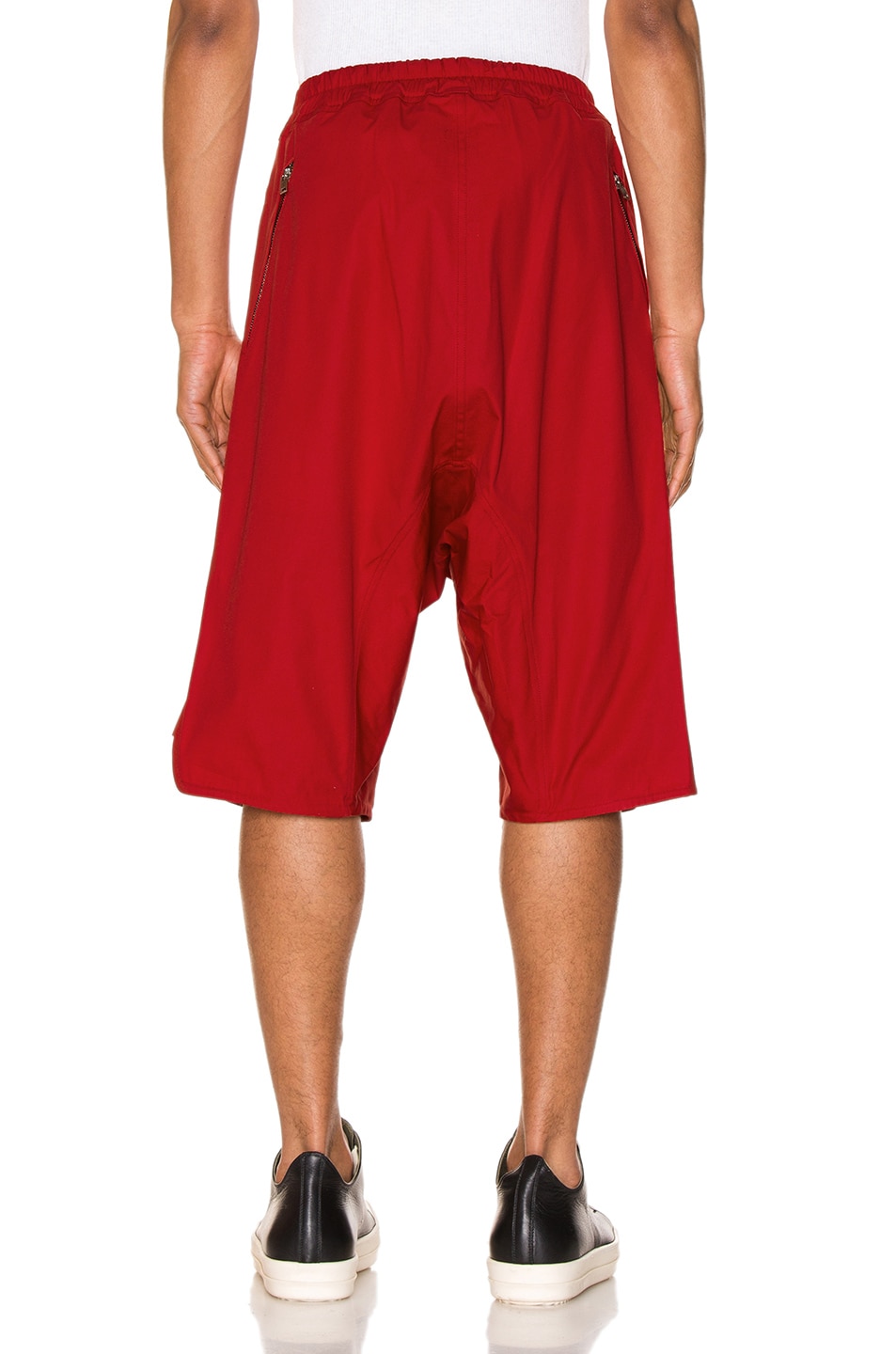 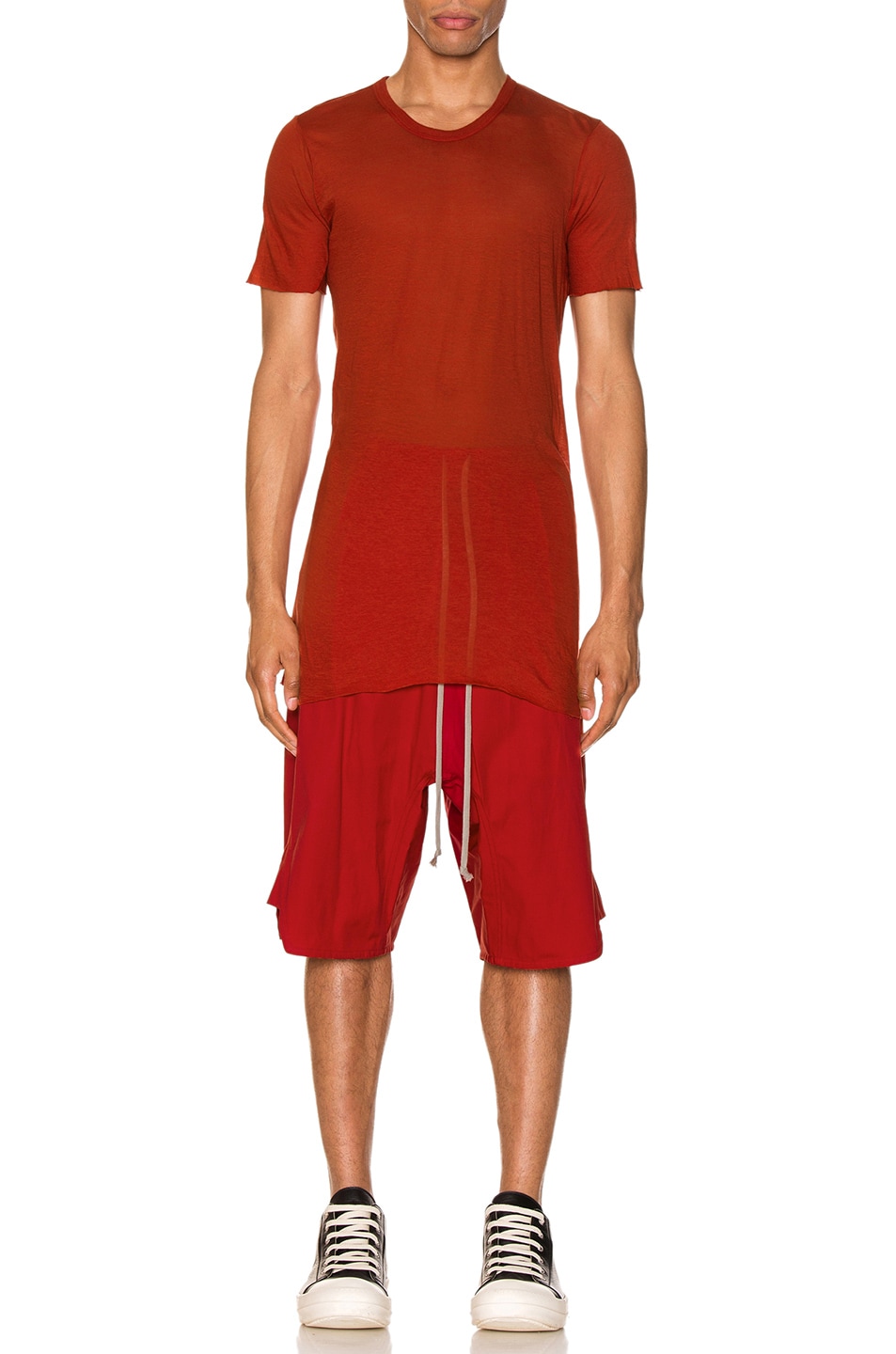 , 97% cotton, , 3% elastan. Made in Italy. Hand wash. Drawstring elastic waistband. Side slit pockets. Back zip pockets. Notched hem with side gusset detail. This item is not available for international export. Our Style No. RICK-MF55. Manufacturer Style No. RU19F4383 TE.